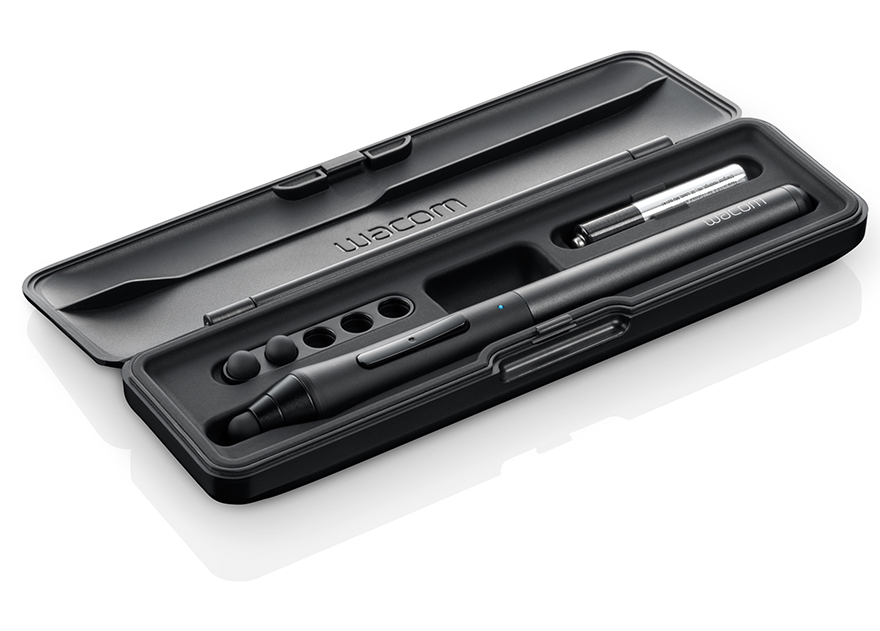 Looks like the folks at Wacom's skunkworks have been busy. This week they've announced not one, but three new products coming out this fall, targeted at three very different types of users.

First up is the toteable Cintiq Companion, a "professional creative tablet" that runs Windows 8. The standalone machine boasts a 1920×1080, 13.3” display, the 2,048 levels of pen pressure you've come to expect from Wacom, both front and rear cameras, and a 256 or 512 GB hard drive. This is aimed at the user looking for the all-in-one solution. 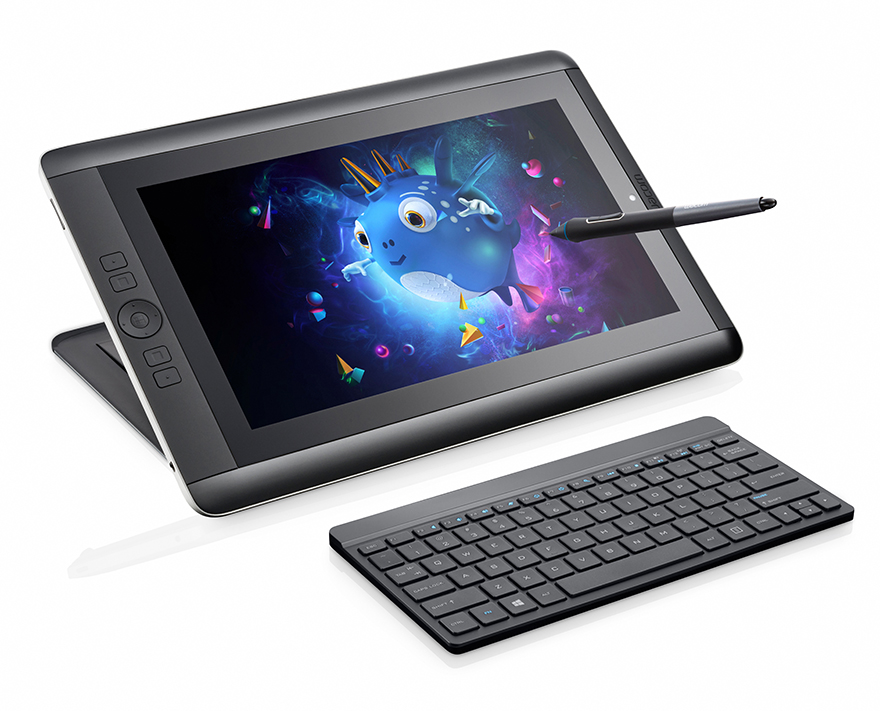 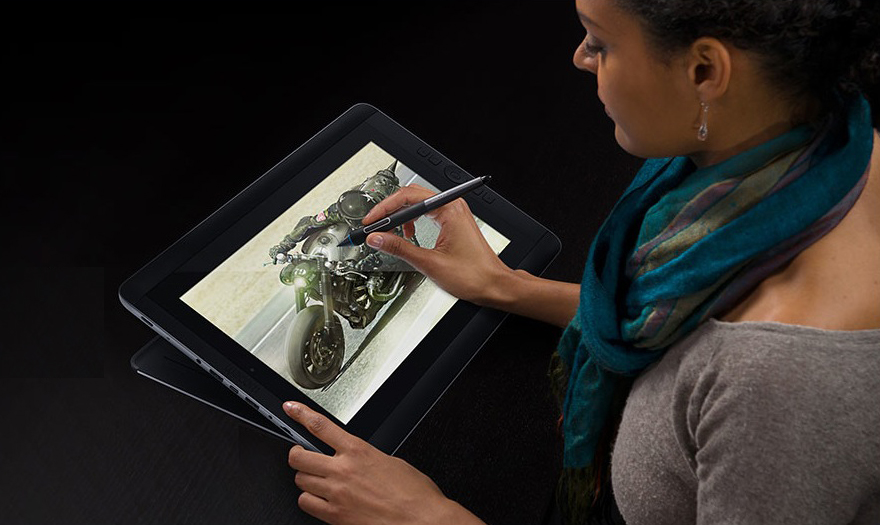 The Cintiq Companion Hybrid, meanwhile, is targeted at the user who works primarily off of a desktop machine. The Hybrid has the same screen size (and a seemingly identical form factor) to the Companion, as well as the same dual cameras, but runs Android rather than Windows and features a smaller (16 or 32 GB) hard drive. This is essentially meant to be the tablet you use for your desktop machine, but it can be detached and carried around for light sketching duty. 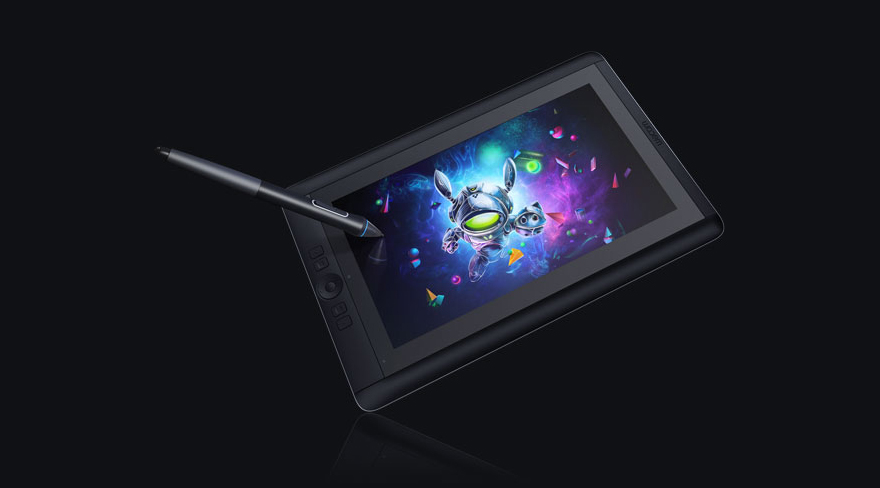 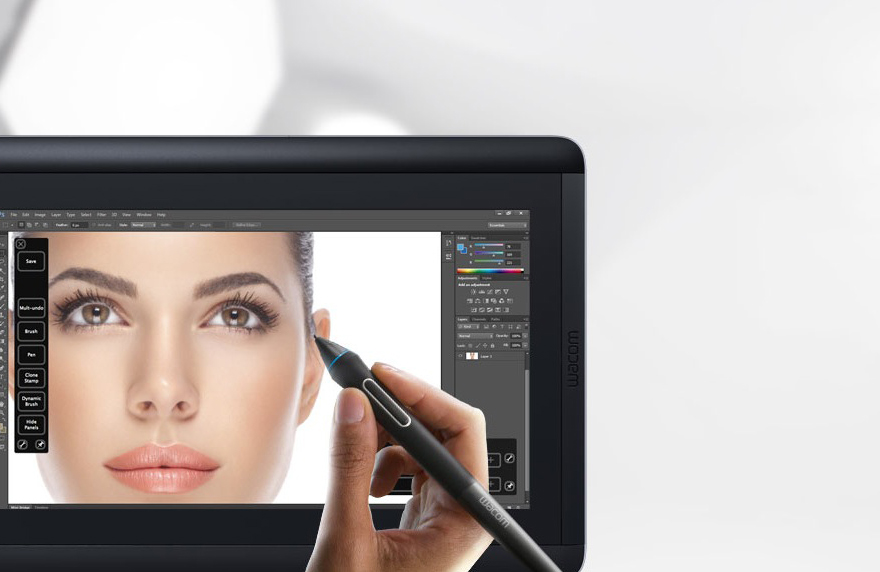 Lastly, their new Intuos Creative Stylus is aimed at the iPad user. What should really set the ICS apart from regular styluses is that it not only has the 2,048 pressure levels, but thankfully incorporates palm-rejection technology, so you can finally rest your hand on the iPad as you sketch.

Hard dates haven't been nailed down yet, but it appears the Companion will be ready by October and the Companion Hybrid, mid-September, both available through Wacom's eStore. The Creative Stylus, on the other hand, will be sold retail (through Best Buy) and is scheduled to roll out in early October.