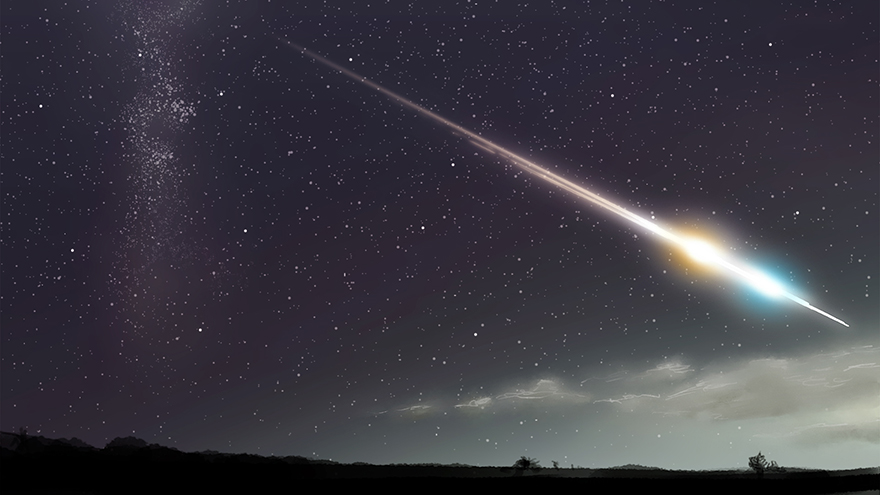 In the early 1900s, guys dressed like Indiana Jones were ripping through Egyptian tombs in a somewhat shameless search for treasure. In 1911 a collection of elementally rare beads was uncovered in a 5,000-year-old tomb south of Cairo. Primitive early-20th-century tests revealed the beads had an unusually high nickel content, and it was assumed that they were carved out of meteorites. 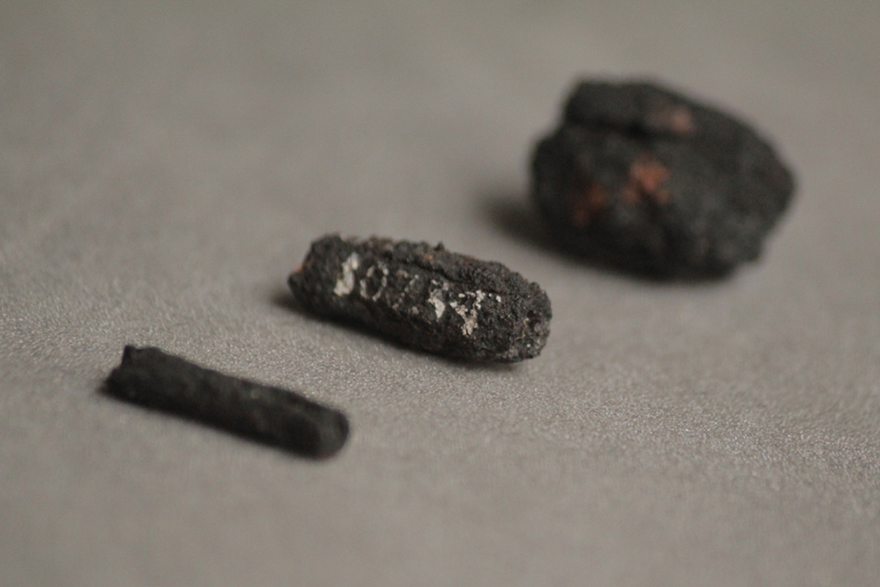 As Live Science reports, archaeology professor Thilo Rehren recently made a more startling discovery. By X-raying the beads, Rehren and his team observed an elemental composition consistent with iron meteorites, which merely confirmed suspicions; but the X-rays also showed that these beads were actually tubes, presumably made by hammering the raw material into thin sheets and then rolling it. 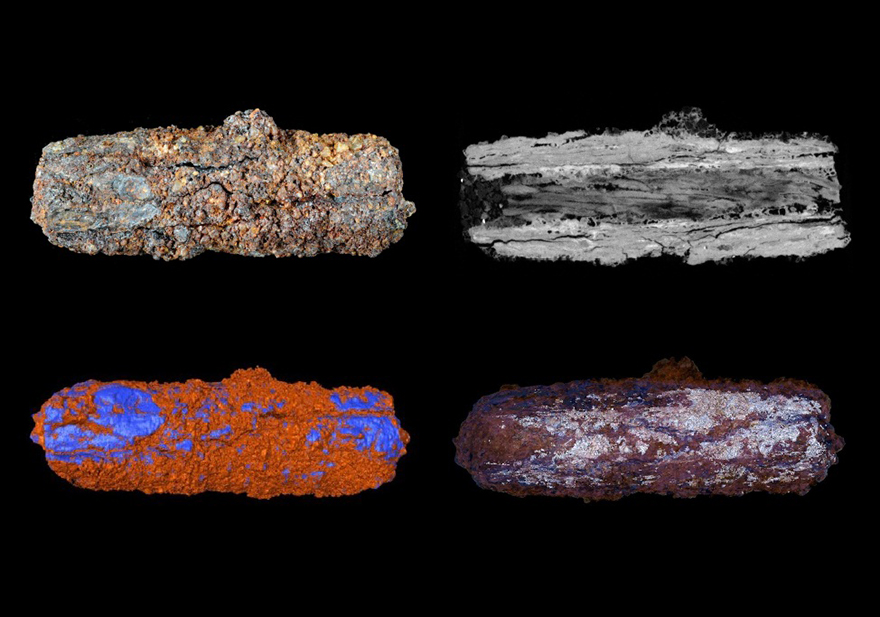 The reason why this is nuts: The Iron Age, when humans started blacksmithing, is widely agreed to have started 3,000 years ago. But these space beads are made with those techniques, and are from a tomb that's 5,000 years old—that's the Stone Age.

"This shows that these people, at this early age, were capable of blacksmithing," Rehren said. "It shows a pretty advanced skill with this difficult material. It might not have been on large scales, but by the time of the Iron Age, they had about 2,000 years of experience working with meteoritic iron."