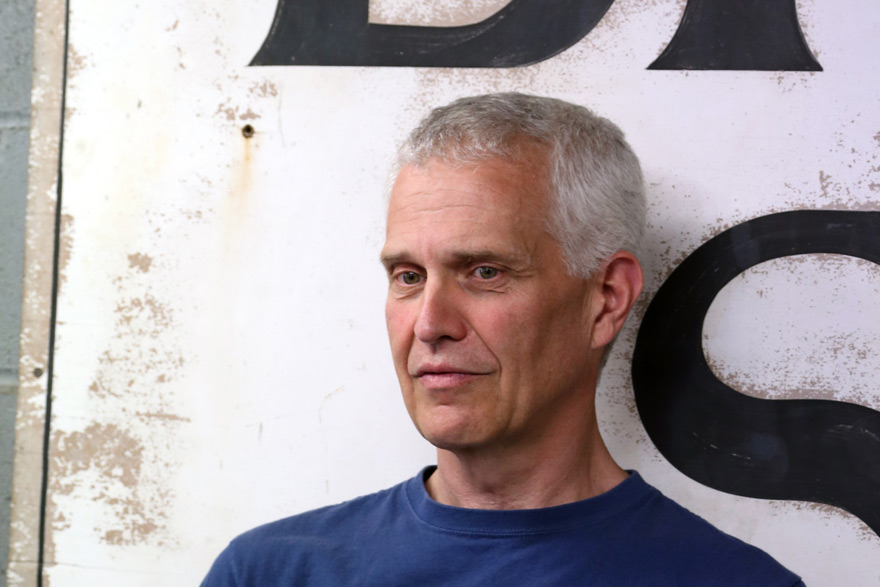 With the first annual Bike Cult Show just around the corner, we're pleased to present our fifth and final builder profile, a short film on the inimitable Jamie Swan by filmmaker Isaac Schell.

Swan may not command the broad recognition of, say, Richard Sachs or Peter Weigle, but he is certainly a legend in the cycling community, in which he is a self-proclaimed "Keeper of the Flame." At least some of Swan's renown is simply due to the fact that he's only built a handful of frames since he put together his first one back in 1981—they'd be grail bikes if he actually had a wait list—yet he's anything but a recluse. On the contrary, Swan is glad to take the role of mentor and spirit guide (for lack of a better term) for savvy up-and-comers: He admires the current generation of craftsmen who are making a living building bikes precisely because he's never had to do so.New York-based cycling enthusiasts are invited to check out Jamie's work, alongside that of over a dozen custom bicycle builders, at the Bike Cult Show this weekend, Friday, August 30 and Saturday, August 31, 2013. Check out BikeCultShow.com for more details, and familiarize yourself with some of the exhibitors in our builder profiles: