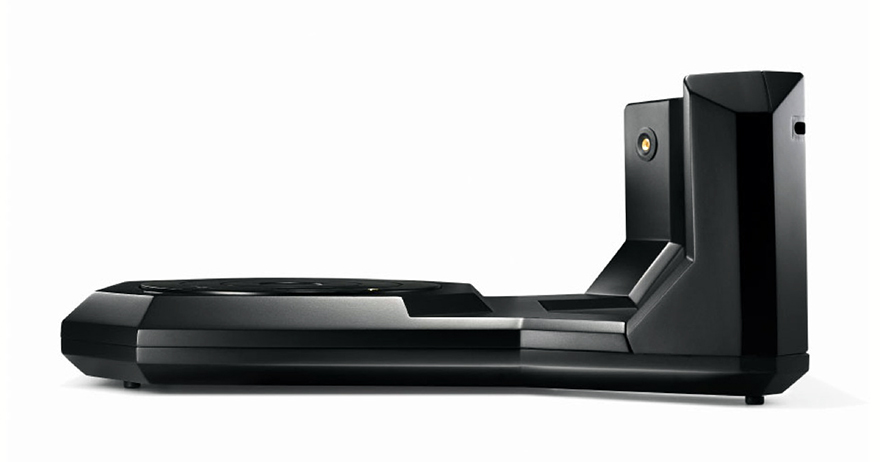 This little 85-cent white plastic thing you see below is called an Upper Sash Slide Latch, and it has caused me no end of trouble. It holds the top part of a tilt-for-cleaning window in place, and when this chintzy little part breaks, the window can swing down like a drawbridge—as an acquaintance of mine found out the hard way (he required stitches). After two of these latches failed in my studio and I looked to replace the part, I found it nearly impossible to search for online, as there were no manufacturer's marks anywhere on the part or the window.

If I had a MakerBot, I would've broken out the calipers, created a CAD file of an unbroken example of the latch taken from another window, 3D-printed the thing and been done with it. But if the part was exceedingly complicated or organically shaped, I'd have been SOL. So MakerBot's newly-announced Digitizer, a desktop 3D scanner, is sounding pretty cool. 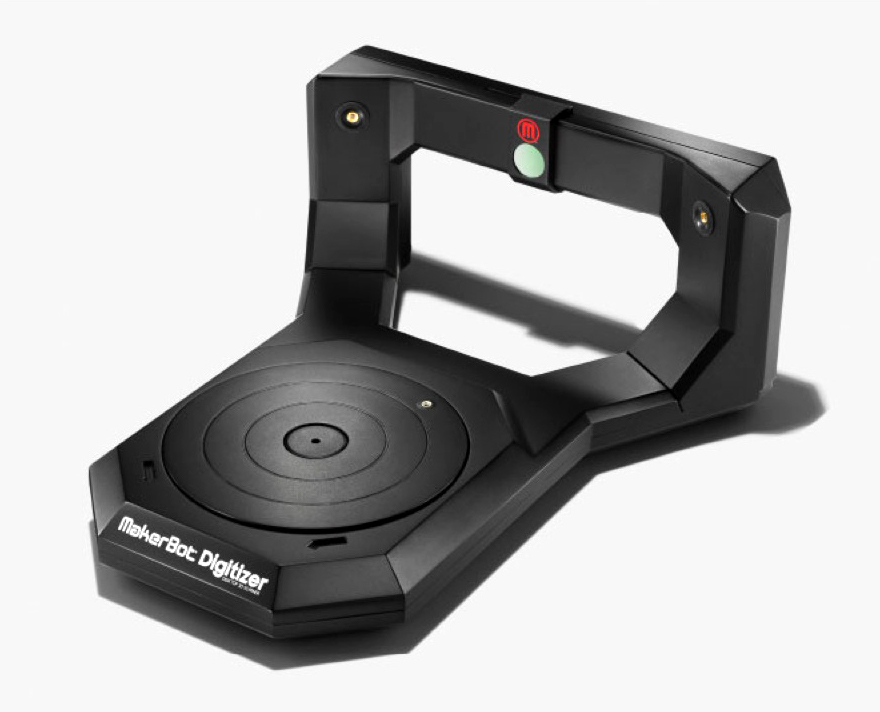 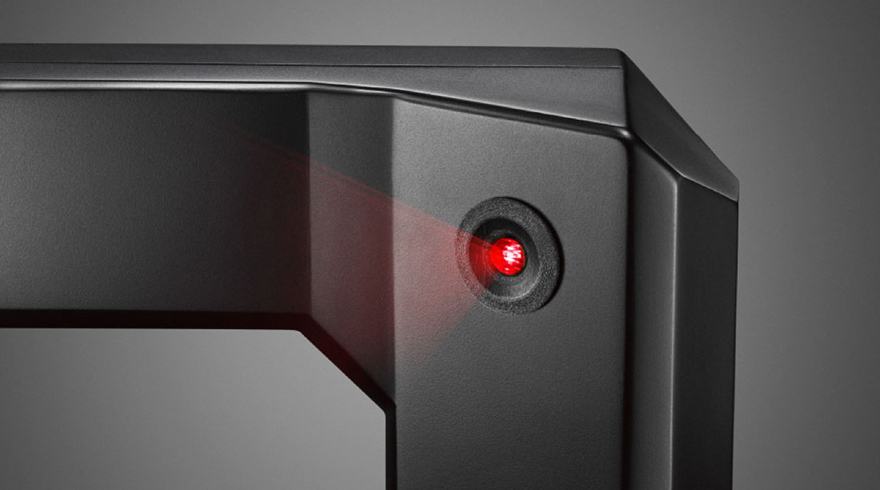 The sleek-looking device has a small turntable on which you place your object, which then gets hit by a laser. Provided your object isn't shiny, reflective or fuzzy, the software then spits out a "clean, watertight 3D model" ready for printing or tweaking. Here's company founder Bre Pettis pitching the thing:

Will the $1,550 device allow even unsmart people to get into 3D printing? We suppose it depends on what we think of as the "idiot barrier," a phenomenon MakerBot is presumably aware of: "Expectations should be realistic," reads the Digitizer's FAQ document. "You will not be able to, for example, scan a hamburger and then eat the digital design."