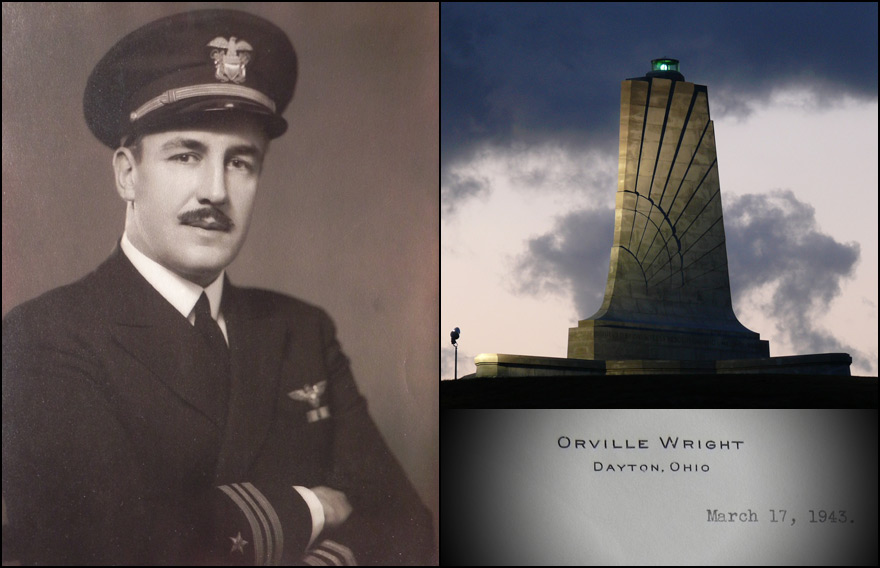 My grandfather, Alfred Easton Poor, was a New York City architect with many major projects to his credit, including the Jacob Javits Federal Building in Manhattan and the restoration and extension of the US Capitol Building's East Front in Washington, DC. The Wright Brothers Memorial was his earliest major design win, and perhaps his most visible. One of my treasured possessions is a letter from Orville Wright to my grandfather, thanking him for a print of a photograph he had taken of the memorial.

It was a fitting project, as he was an early aviator himself. He learned to fly when in high school, but was too young to enter combat when the World War broke out. Instead, he went down to the Florida Keys where he taught pilots to fly floatplanes. For World War II, he was too old to fight, and spent at least part of the war overseeing aircraft production in Ohio. 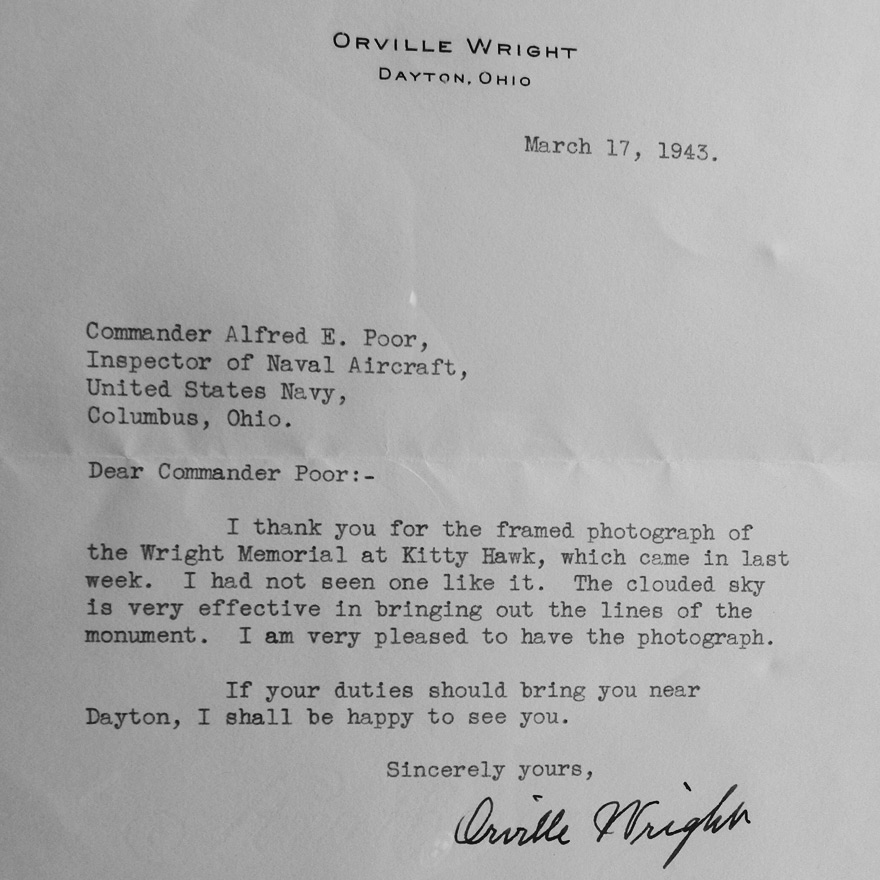 As for Jeffrey's "Flightline" project, I've been a big fan of his since his earliest "humidor PC" projects. I've been fortunate to be on his list of supporters and people that he consults for ideas for projects. Last August, he was looking for inspiration for a new project, and he mentioned in an email that he was looking for along the lines of an "art deco wing thingy." Needless to say, I had just the image that I thought would fill the bill. He fortunately resisted my suggestion of including the light beacon on the top as a power indicator.

And the rest, as they say, is history.

I have always admired Jeffrey's work, but I think this is his best piece ever. My grandfather was a great fan of technology and gadgets, and I imagine that he would be flattered and astonished by what Jeffrey has done based on his original design.