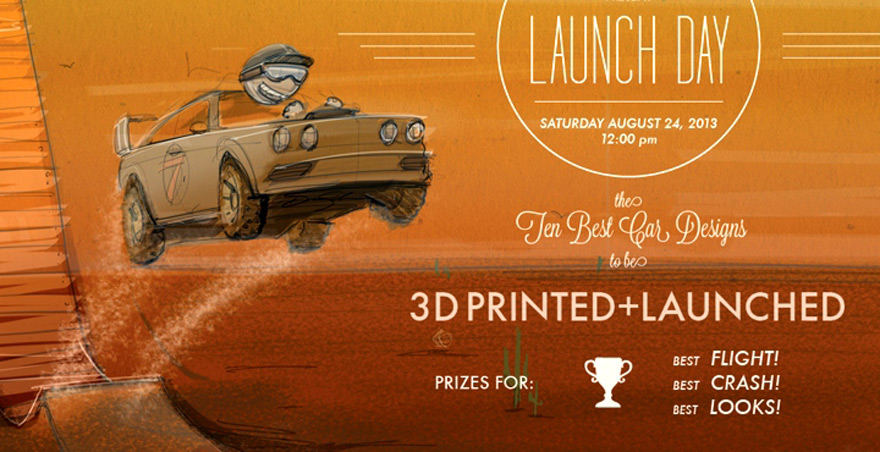 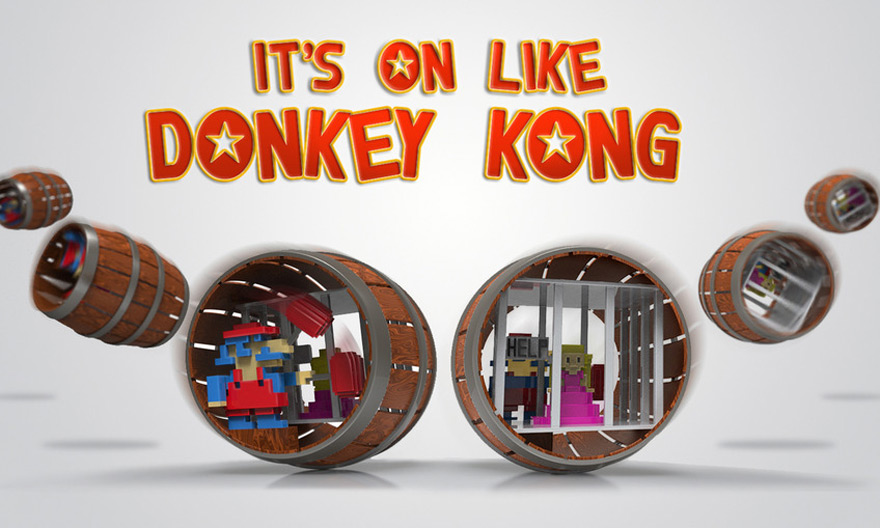 This year at the IDSA International Conference, Inventables teamed up with Computer Aided Technologies, Stratasys, Models Plus and the 3D Printer Experience to hold a pinewood 3D-printed derby contest, Launch Day. Back in July, we made an open call to any designer in the world to create a car that used pinewood derby wheels, a ball bearing, and would be launched off of a ski jump style track. Entries would be judged on three criteria: best flight (farthest distance), best crash, and best looks. Each of these three winners would win an Up Mini 3D printer from Inventables.

Over 100 designers from all over the world submitted cars. It was difficult to narrow it down, but Paul Hatch, founder of TEAMS Design and conference chair, and I narrowed it down to the ten cars we thought would be most likely to win in each of these three categories. The cars were then printed by Stratasys, Computer Aided Technologies, Kalidescope and The 3D Printer Experience. Finally, Models Plus built the track that the cars would race down to their destruction. 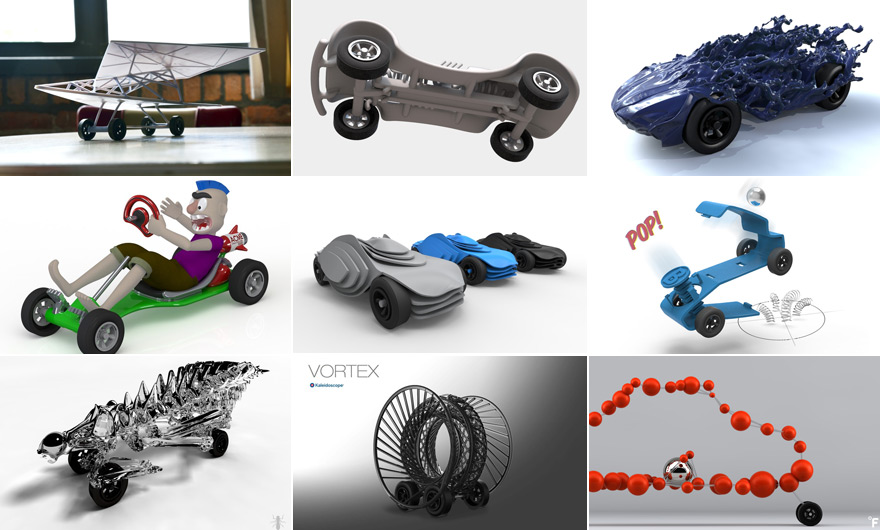 With the ten cars printed and on display before the 1,000 designers who attended the conference, the excitement for the race was building. For those of you who missed it or attendees who want to relive the experience, we had six cameras capturing the action, including a slow motion camera to grab the crashes. Check it out:

See more on the event on the Inventables blog.