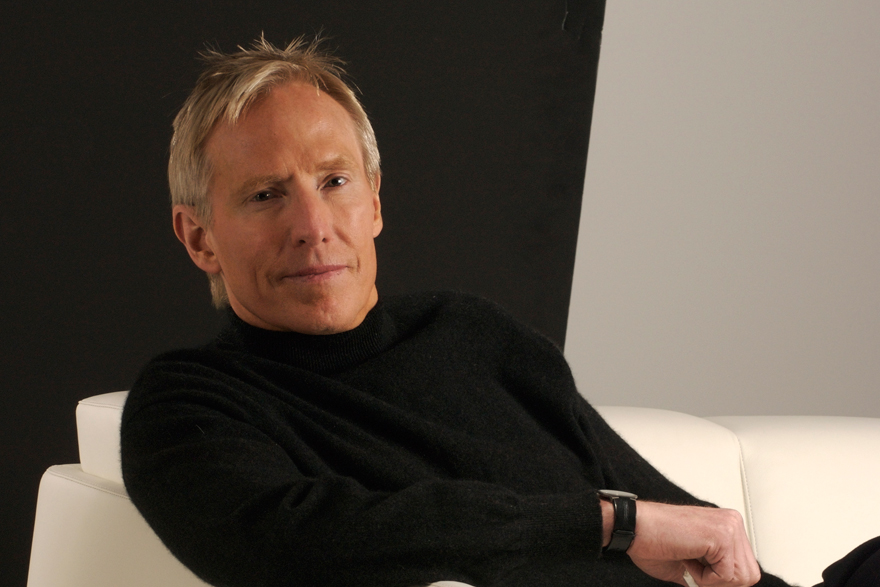 As president and creative director of Bernhardt Design for the last 20 years, Jerry Helling has led the industry in nurturing young talent. The design-centric North Carolina manufacturer is an active supporter of the community, sponsoring exhibitions like America Made Me, establishing an educational program at the Art Center College of Design, and creating ICFF Studio, which introduces a small crop of emerging designers each year during New York's International Contemporary Furniture Fair. Because America lacks the infrastructure for promoting design abroad—we don't have trade associations like 100% Norway or the British Design Council—Helling believes it's imperative to provide that exposure for young designers whenever possible.

The usual suspects. I've seen their work, either in print or online, or I've met them at an exhibition. If I'm being honest, somebody usually comes to my attention from the press in some way or another. Online, I read Co.Design, Dezeen, Core77, Nowness. There are probably only two print sources that I pay attention to: Fast Company and Wallpaper. I pay the most attention to Wallpaper. The third one would be the furniture magazine Intramuros. She [the editor, Chantal Hamaide] has an incredible eye, supporting young people that you're going to see before they hit the mainstream.

I also go to a lot of exhibitions and trade shows where I might see a product for the first time. The two must-sees are the London Design Festival and Milan. And then I mix it up from there. The next best is probably Maison et Objet, in Paris, but I don't think it's as strong as London in furniture.

At the moment I'm looking for design that's integrable into large, undivided spaces. Everywhere you go now, whether it be the airport, a shopping mall, a stadium, or offices, it seems like barriers that used to be able to divide space and create different moods are gone; instead, there's an openness about everything. For a product to play well in those open spaces, and be integrable with other things—that's a different aesthetic than just admiring a standalone object. I used to be more influenced by how I felt about a design as an individual object. Now I'm more influenced with how I feel about it in context. 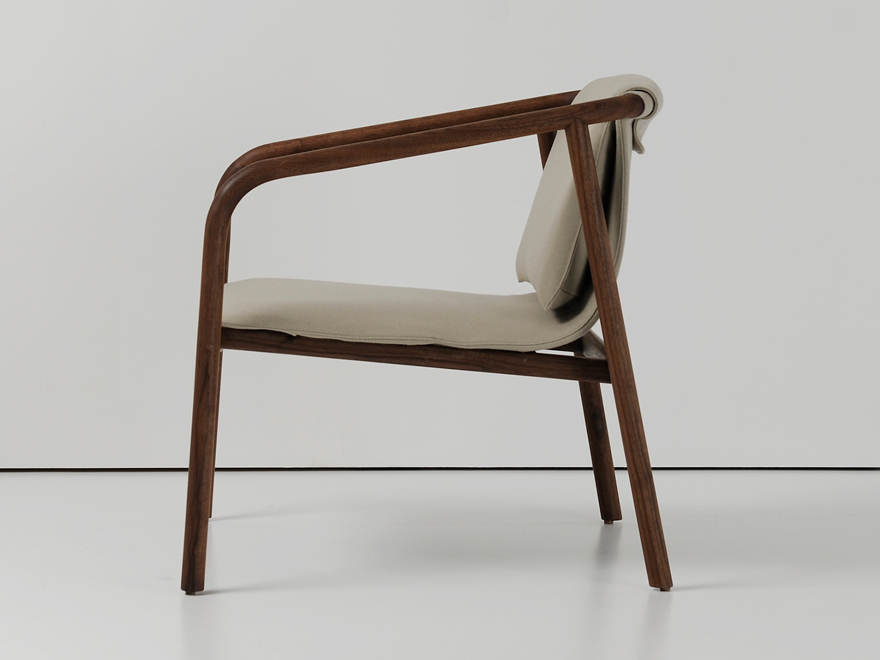 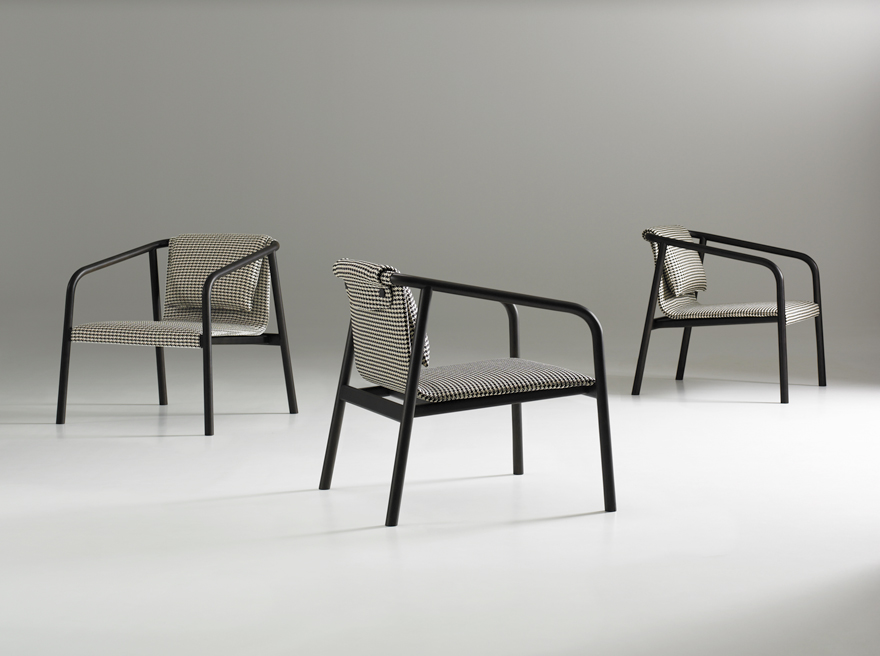 What's the best way for a designer to approach you? And what should he or she not do?

Very gently. That's the million-dollar question. Unfortunately, I do not have an answer for everyone. Every person has their own way of doing things and every company is very different.

My way is not through e-mail. I have to meet someone. I think that blind e-mails, blind submissions, pressing to submit your work to someone you have not met, is potentially a waste of time. I get hundreds. I try to respond to most people, but it's just out of trying to be nice. I understand what they're going through, and I want to be respectful, but their inquiries are not effective as far as me wanting to do something with them. A lot of designers say: "I've got the perfect thing for you, I've designed this for you with Bernhardt Design in mind." And I'll look at the work, and it has nothing to do with what we're about or what we do. Presenting to people without knowing something about them can stop you dead in your tracks. I would probably never go back to somebody who did that.

I'm most likely to work with someone if I've seen what they've done somewhere else, if I've met them, and if I have an appreciation for who they are and how they work. This is a very personal thing; you spend a lot of time with these people. Then it just happens. It will be the right time. I'll go to someone and say, "Let's do something together now." And that might be five years after we first met.

But if I'm getting constantly bombarded by a person, particularly someone sending me irrelevant things, that will stop the process. So when I said "very gently," I wasn't joking.

There's an interesting one that we're getting ready to launch at the London Design Festival later this month. It's a young collective from Oslo: Angell, Wyller & Aarseth. These three young designers started collaborating directly out of university. I met them during 100% Norway, at a party at the ambassador's residence. I thought they were great. They had such a nice manner about them, and their work, which was being exhibited at 100% Norway, was something I really related to.

I invited them to submit for the ICFF Studio. This was in 2011. They were then selected to show their work, which was cookware; it had nothing to do with furniture. They won the ICFF Editors Award for best accessories. At the same time, I asked them if they wanted to design a project for us—because I had seen more of their work and we'd developed a relationship. So we started work on a project that now, three years after meeting them at a cocktail party, is going to be launching in London. It's going to be a lounge chair that combines Scandinavian craft with an American aesthetic. That was the design assignment: do what you do and stay true to your heritage, but convert it to something that is going to be appealing to North Americans. That's an A to Z of how the process can work.