More Than You Probably Ever Cared to Know about Toothbrushing 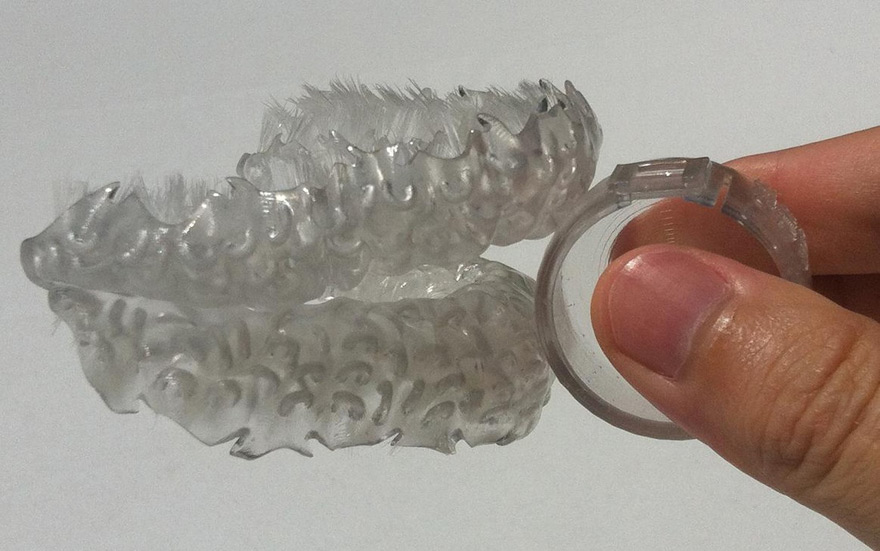 We humans have put a lot of gross-sounding mixtures in our mouths through the years to get our teeth clean. The latest incarnation of this storied tale is one of the coolest products I've stumbled upon recently, called Blizzident. It gets the job done in six seconds. By taking scans and impressions of the brusher's mouth and targeting bristles in hard-to-clean areas, the Invisalign-like tool achieves a 100% cleaning ratio while electronic toothbrushes typically come in around 70% at best. The toothbrush comes fully equipped with over 600 bacteria busting (soft/ultrafine) bristles and slits/holes to attach floss.

Blizzident got me thinking. What did people do before we had amazing tools like that? We've come a long way from the burnt eggshell toothpaste and swine bristle toothbrushes (seriously). Let's take a step back in time:Think about it for a minute: brushing your teeth two times a day for three minutes each time is 2,190 minutes per year, if you're a star teeth-brusher. Add flossing once a day for a minute in there, and you've got a grand total of 2,555 minutes. Here's a brief history of teeth brushing and previous design fails and successes, from frayed twig brushes and and aromatic chewing sticks to toothpastes made of burnt eggshells.

3500-3000 BC: First Toothbrushing Tools The Egyptians and Babylonians first took on brushing their teeth with twigs. They would fray the ends and use the tool to pull out any unwanted debris. Burials tombs have been found in Egypt with these twigs alongside their owners. Centuries later in 1600 BC, the Chinese created chewing sticks made with aromatic tree branches to be used to freshen up breath.

5000 BC: Toothpaste Made Of Ox Hooves' Ashes Egyptians created a "just-add-water" powder from ox hooves, eggshells, myrrh and pumice to use as a tooth cleaner. While it most likely didn't knock out much bacteria, it did take care of the visible debris.

500 BC: Flavor The Chinese begin to flavor their toothpaste with ginseng, mints and salt. Previously, the Romans would add powdered charcoal and tree bark to their pastes. For the fresh taste, obviously.

15th Century: First Bristle Brushes The first toothbrushes featured bristles off of the necks of pigs. When the design moved to Europe, brushers quickly opted for softer horsehairs or feathers in place of the swine bristles.

1780: The First Modern Toothbrush The honor goes to England's William Addis. The handle was made of cattle bone and featured a swine bristle brush. In 1938, nylon bristles officially kicked the swine varieties off the market and the truly modern toothbrush was born. 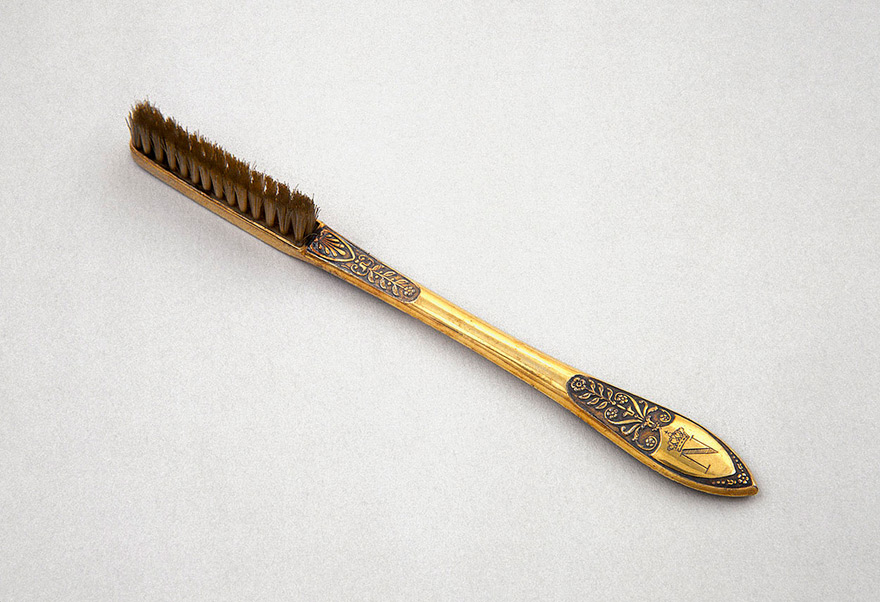 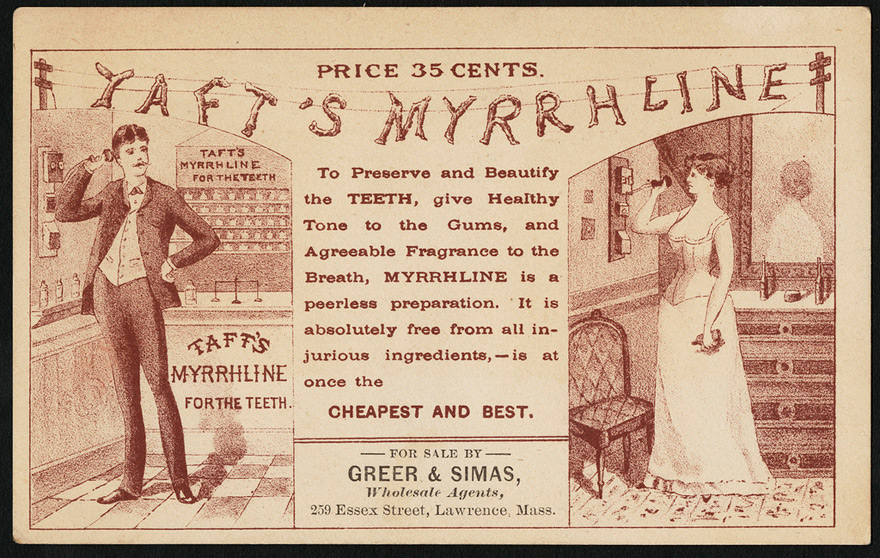 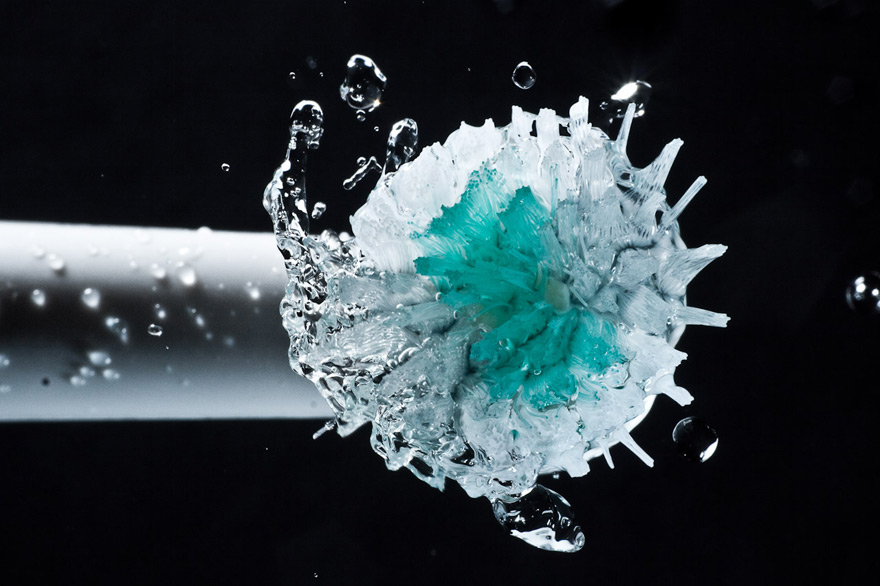 1850's: Toothpaste In Jars Toothpaste packaging gets more familiar when the first jars are sold in the 1850's. Lead/tin alloy tubes shortly follow.

1914: Fluoride Today, there's a debate whether Fluoride in toothpaste is a good thing or not. Nevertheless, it made its debut early in the 1900's and is known for strengthening enamel and fighting tooth decay.

1939: Electric Toothbrushes The first electric toothbrush made an appearance in Switzerland in 1939. The advancement didn't catch on in the United States until 1960 when Broxodent introduced their first model.

Today It's not strange to see kids break down in the middle of store aisles begging for their character's toothpaste. Brands now boast well-known television characters and movie stars on their tubes. Meanwhile, nylon is a more versatile material than ever, and now there isn't a type of bristle strength you can't find. The next time you brush your teeth (soon, I hope), take a minute to thank the Romans for figuring out that adding powdered charcoal to toothpaste wasn't such a delicious idea.

Hat tip to Thomas P. Connelly and The Huffington Post