How Monitoring Can Affect User Experience 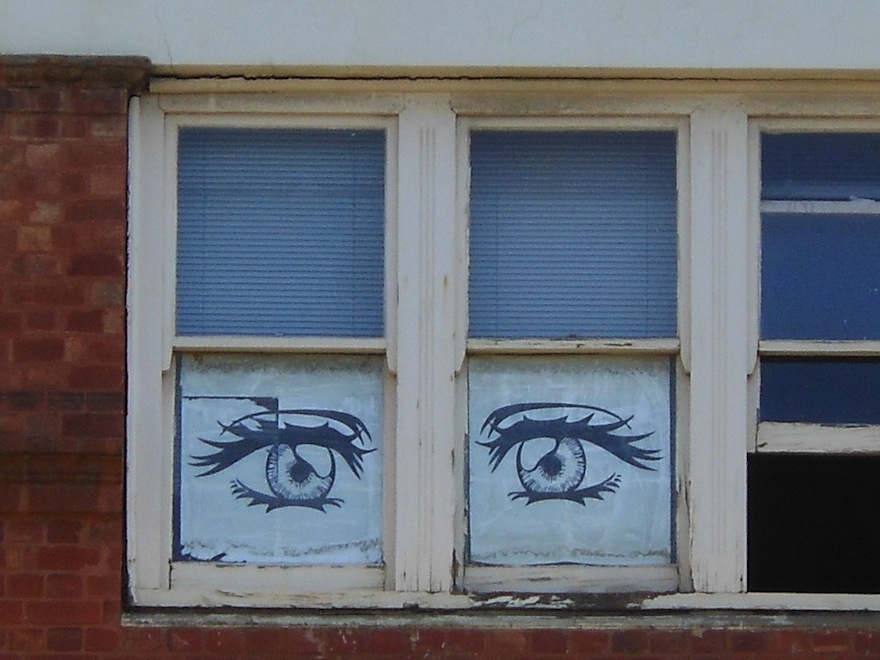 One of the simplest but most impactful design decisions inside the Prius is the miles per gallon meter. Any Prius owner can readily fill you in on their average miles per gallon, and if they're really paying attention, they know their MPG in different parts of town. Going down a hill or sitting in high traffic? MPG goes up. Have to cruise on gas for a while? Watch the numbers go down.

What that little indicator taps into is a scientific effect known as the Hawthorne effect. A recent article in Scientific American points out what that means: "...study subjects change their behavior because they're being observed. So researchers collaborated with a utility to test for the Hawthorne effect in electricity use." Participants who received a postcard notifying them that they were being monitored for "research purposes" decreases their energy usage by almost three percent. That doesn't sound like a lot until you note what happened after the study (supposedly) ended: their usage went right back up.

Even the thought of being monitored might alter behavior. A recent study at Newcastle University found that simply placing a pair of eyes in front of bike racks reduced theft by 62% in two years. And here's the bigger surprise: schools that didn't put the posters up experience an increase in theft by 63%. (Maybe all the thieves scared off by the posters just traveled to the posterless campuses.)

The important takeaway here for designers isn't simply an indicator, though judging by the Prius example that clearly has an impact. The Dexim smartphone charger, which lights up to show electricity usage, is a great example. But it's interesting to think about how creating affordances for monitoring—whether actual monitoring through social media sharing, or just implied monitoring, like a set of eyeballs—can influence how users interact with products.

On the car-related front, I was just looking at this cost-of-driving meter that takes the MPG logic even further by showing the straight-up cost of driving. What if data from that meter could be (voluntarily) reported back to peers, or if a set of eyes reminded you about that rideshare program you'd been meaning to check out? That might not be so popular for automobile and gas companies, but it could influence how much we drive.

How Monitoring Can Affect User Experience