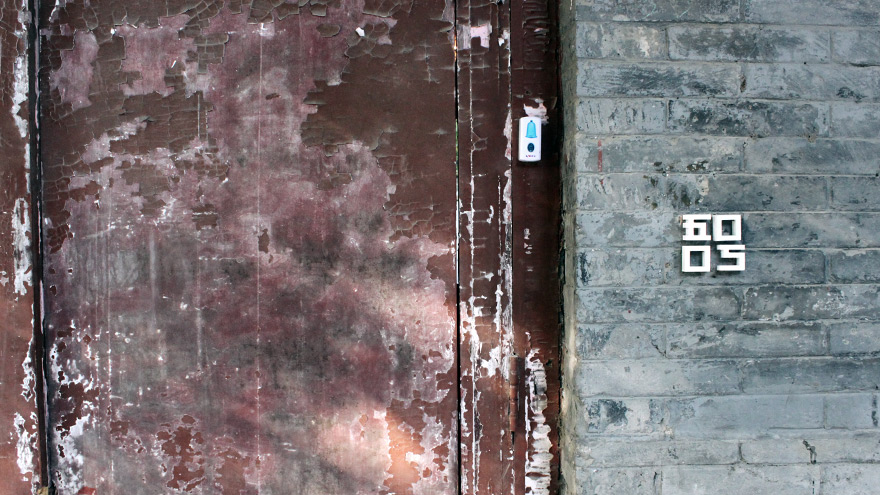 Isabelle Pascal has supported Beijing Design Week since its inaugural year through her curated design shop Wuhao, which she founded one year prior, in 2010, after relocating from her native France. Located on a quiet alley off the heavily-touristed strip of Nanluoguxiang, the traditional courtyard house is arranged thematically based on the seasons and elements, featuring collections of furniture, jewelry, fashion and other design objects by a mix of local and imported designers. 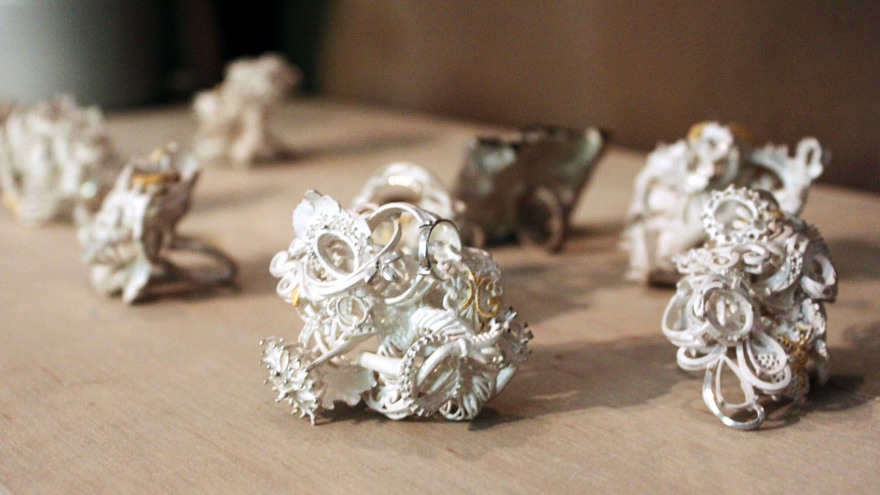 An art and media manager by trade, Pascal has an excellent eye for young and emerging designers, and her savvy is especially useful in a country with an as-yet-inchoate design scene. We were impressed by the work of CAFA grad Mian Wu, whose debut collection we saw at Wuhao during last Beijing Design Week, and Pascal was pleased to present several new pieces from the young designer. Wu expands upon the theme of jewelry meta-production with rings bedecked with clusters of 'defective' rings, which have been cast and painted bone white yet retain their original details. 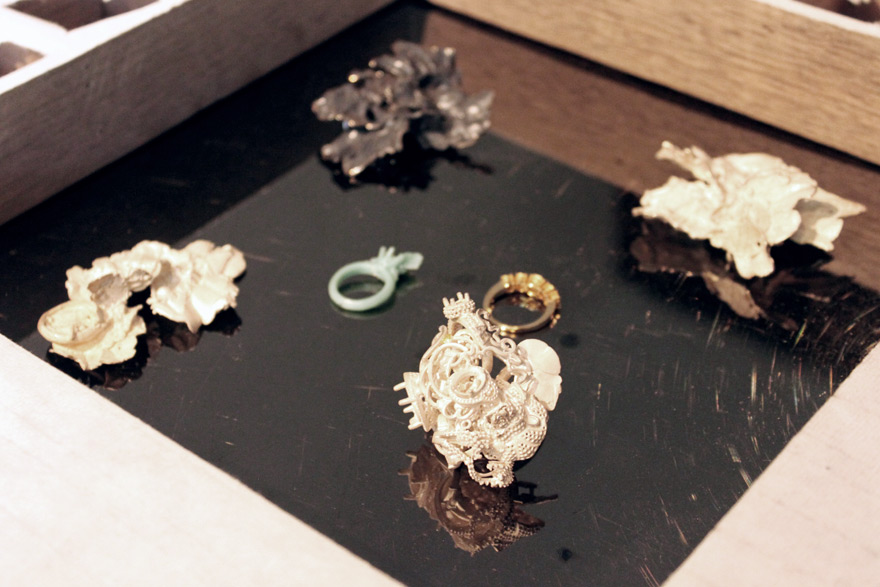 Of course, Pascal's main focus for this year's Beijing Design Week is one of her new finds: the Fabrick Lab, a.k.a. Elaine Ng Yanling, a Chinese-British designer who splits her time between Beijing, London and Hong Kong and whose past experience includes stints at Nokia and Nissan. And although she's been dubbed the "Techno Fairy" by Elle Decor, her pithy nickname belies the rigor and research behind her craft: she was recently a TED Fellow for smart materials, which take the form of biomimetic textiles. 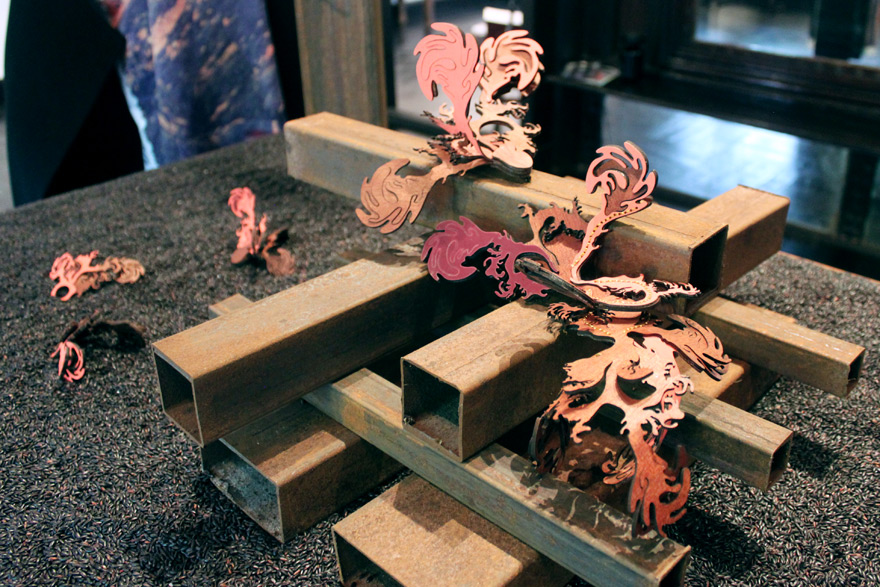 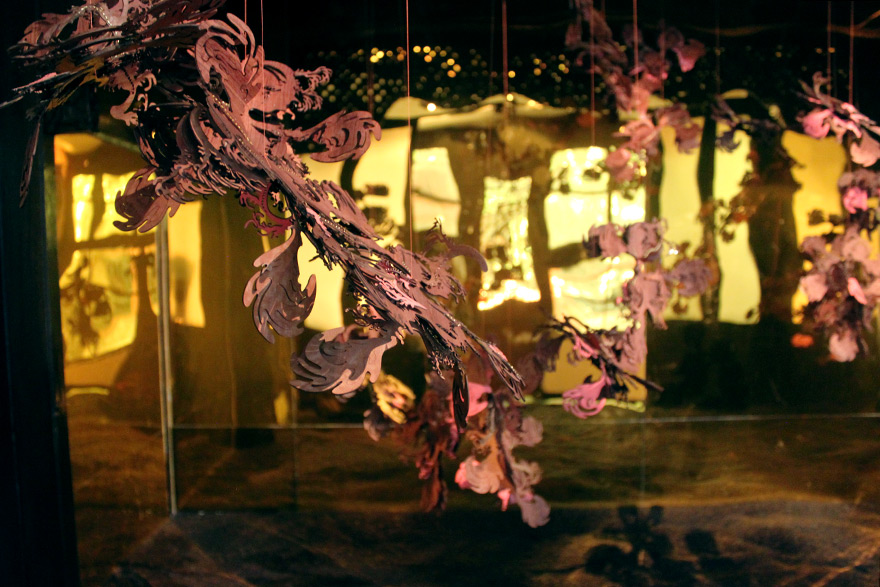 Elaine's research has culminated in the Climatology collection, which was on view for Design Week following its debut at Wuhao earlier this summer. Since the material responds to the temperature and relative humidity of the environment, the frond-like cut-outs of the 2D sheet naturally contort into more complex forms depending on their environment. 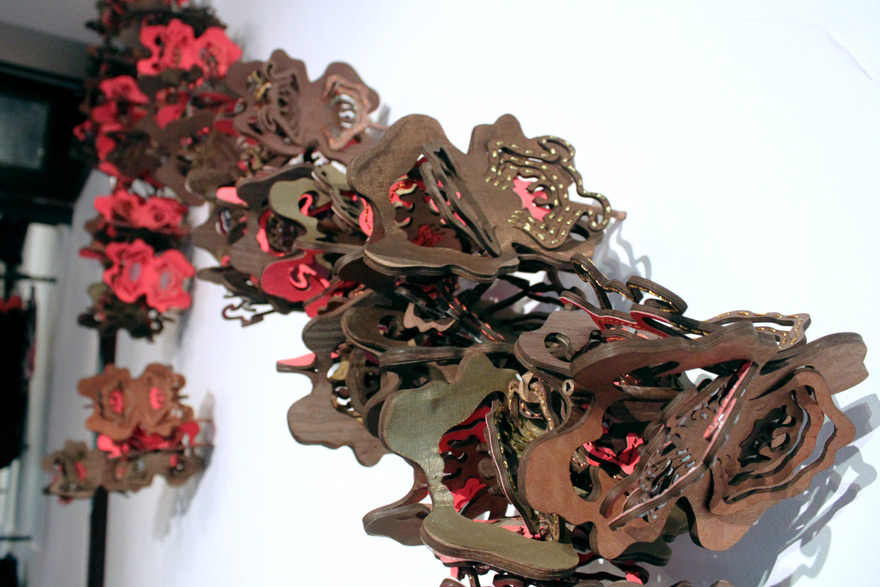 Meanwhile, the 'macro velcro' tiles are characterized a large-scale hook-and-loop internal pattern and are cut into a shape that resembles a flower petal; clusters of three form a floral sculptures that can be combined for a particularly striking visual effect. 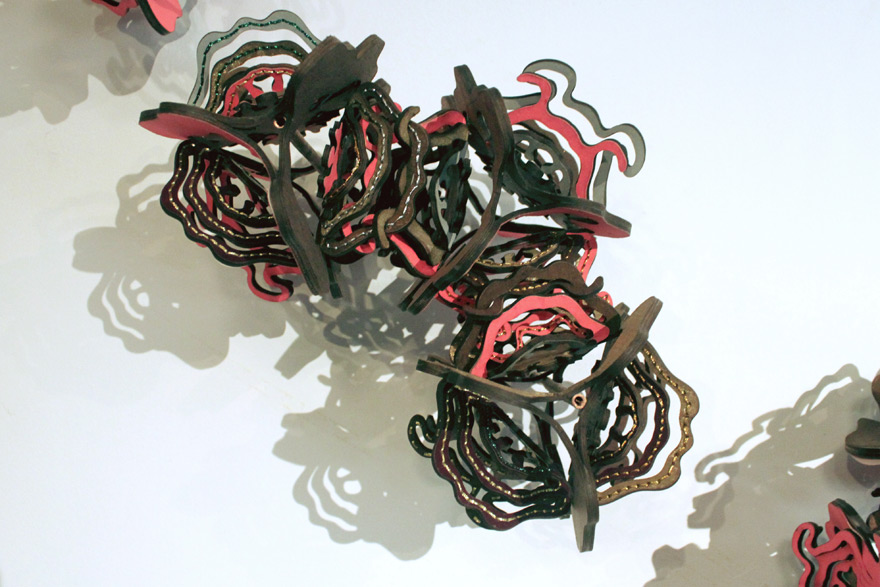 Whereas real-time feedback is typically regarded as the holy grail of technological innovation and man-made materials are traditionally intended to resist climate conditions, Elaine's textile responds to its environment in the timeframe of the natural world, taking shape within a few days or weeks to express broad shifts in the climate. Its scientifically-calibrated yet abstract response to environmental conditions is precisely why and how it approximates nature. 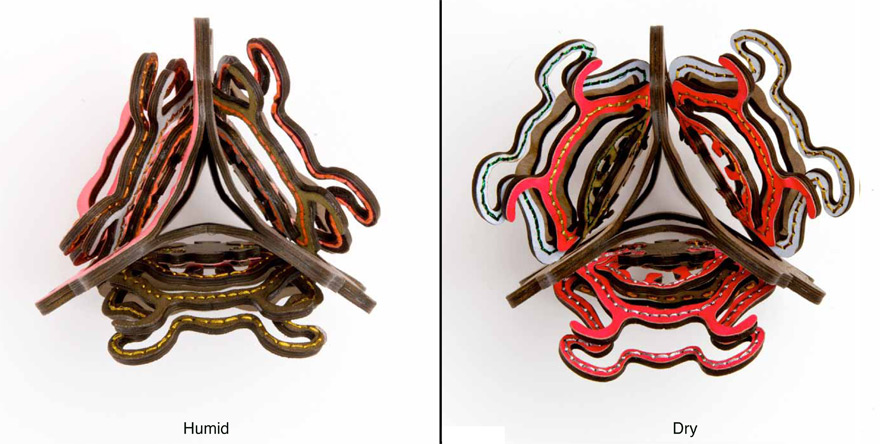 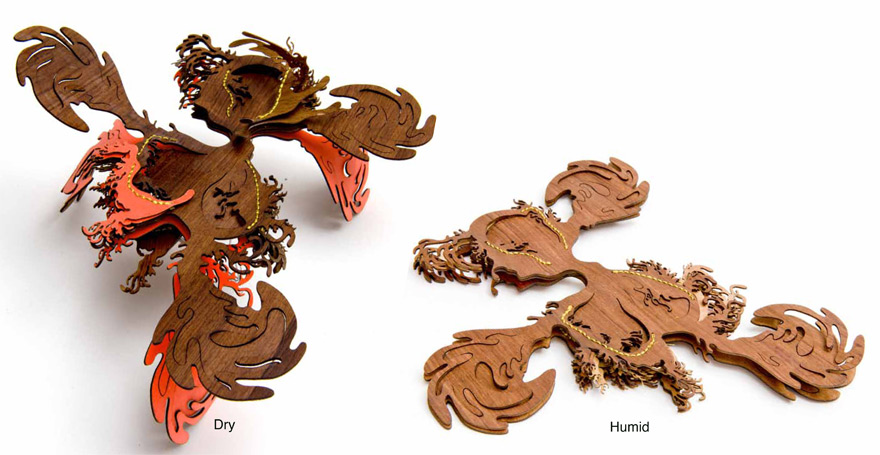 More impressive still is the fact that she produces sheets of the material—a proprietary combination of veneer and fabric—in her studio and has it lasercut at an on-demand fabrication center, finishing it by hand. Since it is quite expensive to produce, she cuts them in an optimized tesselating pattern to minimize waste material, using off-cuts to embellish the details.