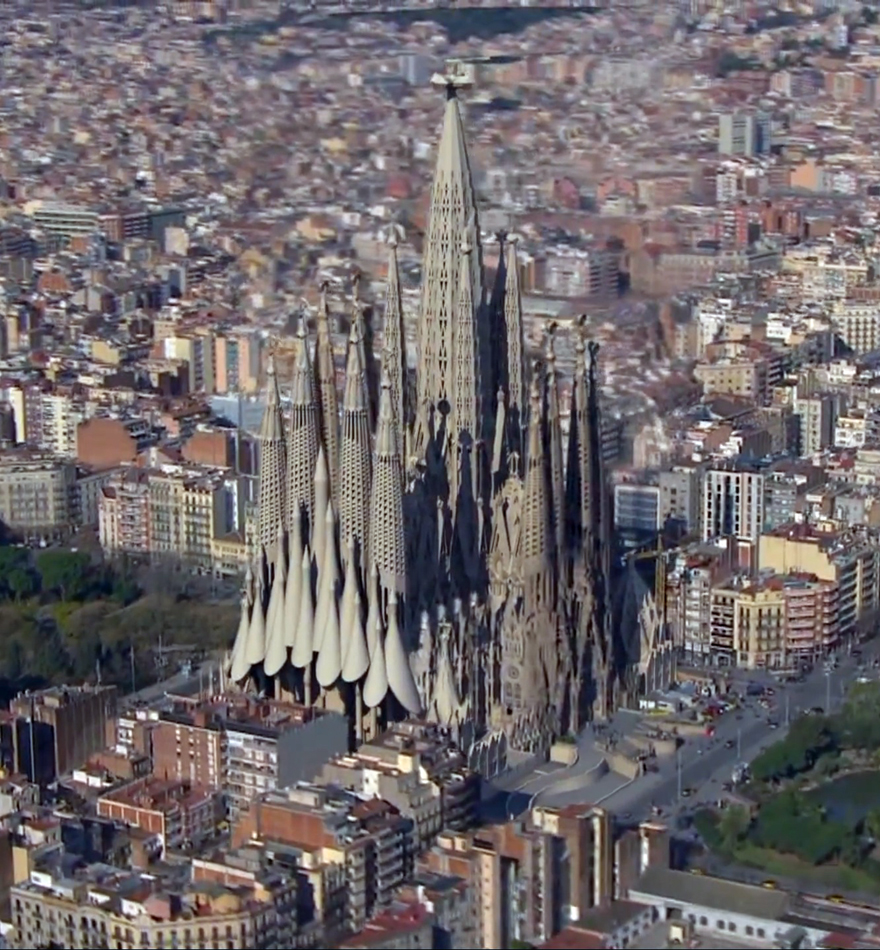 One of the most wonderfully bizarre pieces of architecture I've ever been lucky enough to experience in person is Antonio Gaudi's Parc Guell in Barcelona. That the famous Catalan architect was able to conceptualize and realize all of those undulating, organic shapes in a pre-CAD era of pencil, paper and T-square is as amazing as the nearly two-million-square-foot site. It took 15 years of building, from 1900 to 1914, before Gaudi was able to see it finished.

One thing Gaudi never lived to complete is the Sagrada Familia church, also in Barcelona. He had taken the project over in 1883, but by his death in 1926, some 43 years later, it was still less than 25% complete. A reported nine architects have attempted to complete the structure since then, with the process interrupted by wars and eventually modernized by the advent of CAD. And now it seems as if architect Jordi Fauli and his team will be the ones to complete it. 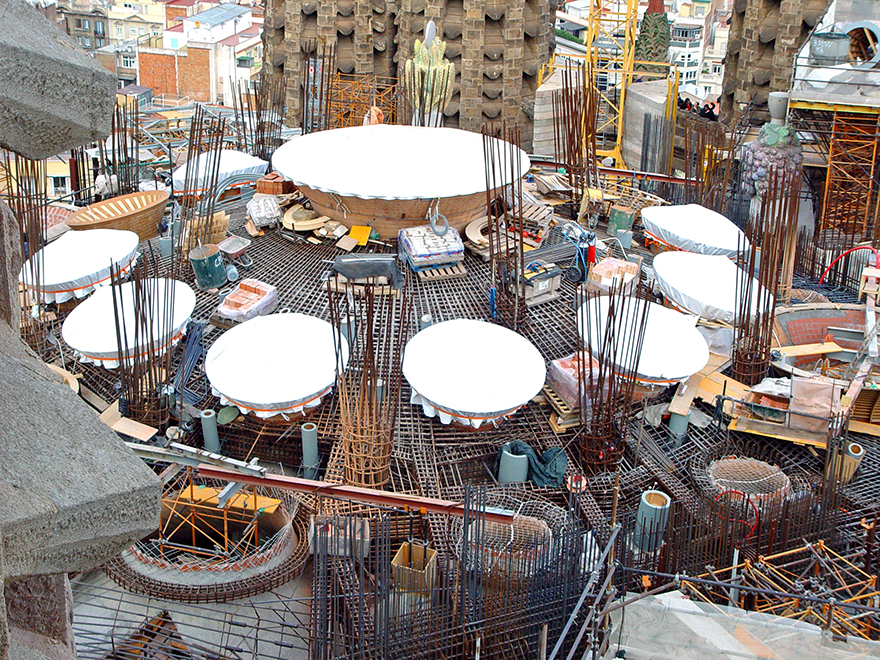 Check out this amazing animation put together by Fauli and co. of how the finished structure will look as it goes up:

Looks amazing, no? But don't buy plane tickets to Barcelona just yet; they're estimating a completion date of 2026.

During his lifetime, when Gaudi himself—who was nicknamed "God's Architect"—was asked about the Sagrada Familia's seemingly endless construction time, he is reported to have explained that "My client is not in a hurry."