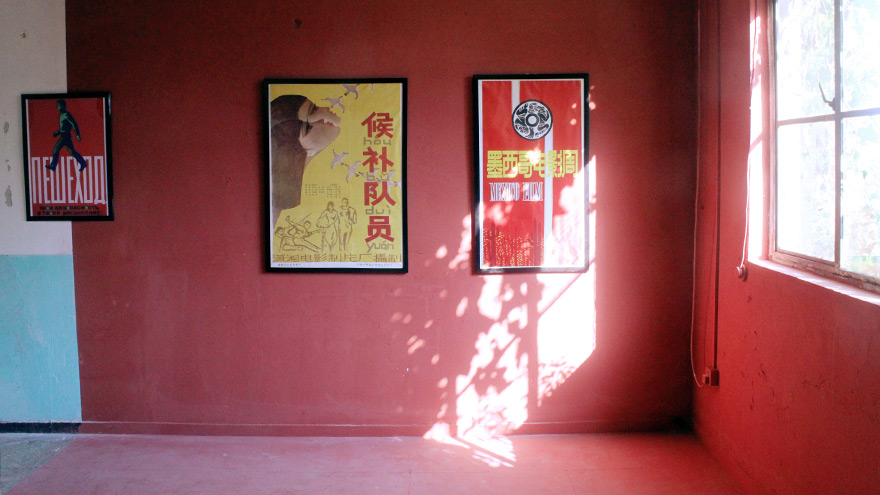 Whereas the Museum of Bicycle Parts materialized (or popped-up, as they say) in a quirky storefront space in Dashilar's labyrinthine hutong, the Factory No.8 space a couple alleys down served as a more traditional venue for about a dozen Beijing Design Week exhibitions as it has in past years. Both the main two-story building and several project rooms—organized around a communal courtyard, as in the surrounding abodes—had been converted into galleries for a week, featuring a mix of temporary installations and new work from Chinese and European designers.

A standout amongst the exhibitions was a joint project from the Moscow Design Museum, curators Evgenia Novgorodova and Peipai Han, and a handful of supporting agencies. Spanning two large rooms (and an interstitial corridor) on the ground floor of the Factory, Common Objects: Soviet and Chinese Design 1950–1980's is the "first retrospective of its kind, bringing together daily objects designed in Russia and China in the second half of the 20th Century."

A shared dream of equality and prosperity was one of the motivators for an active exchange of goods, which lead to a common social experience for Chinese and Soviet consumers. The primary function for design and branding of day-to-day-Soviet and Chinese items in 1950–1980 was to satisfy basic human needs. At the same time, designers—or 'artistic engineers,' as they were called in the USSR—were responsible for creating a new, unifying aesthetic, guided by the principles of functionality, sustainability and durability, while coming up with a design fit for mass production.

The Chinese and Soviet industrial and graphic design objects selected feature significant moments in the design histories and the similarities in material culture of the two nations. 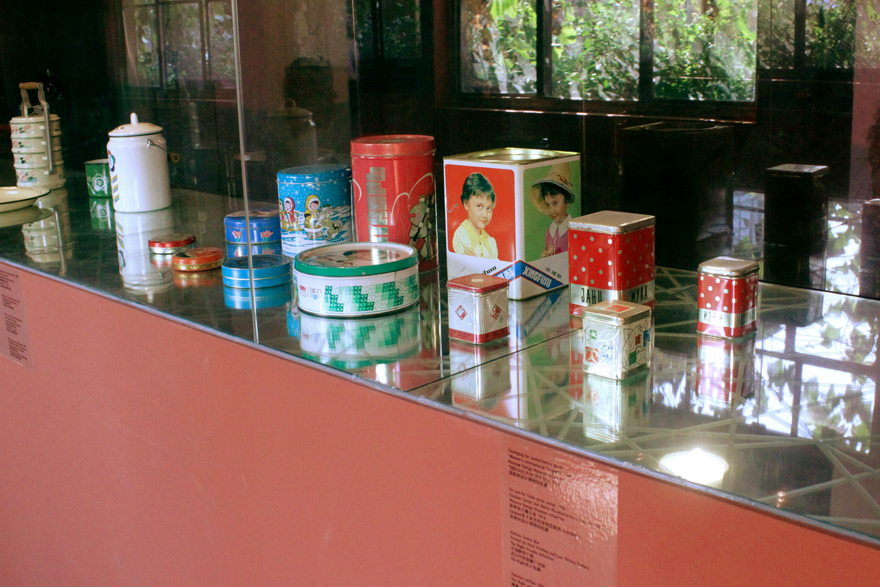 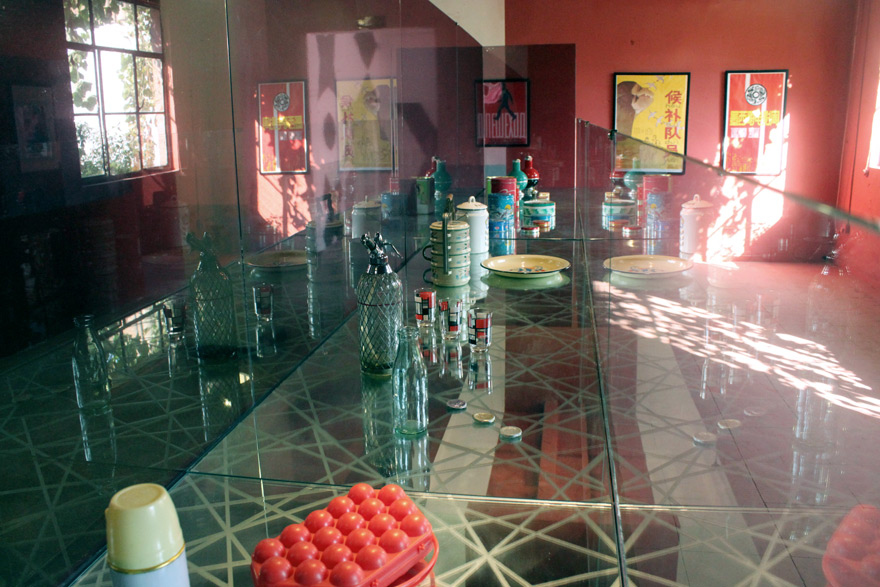 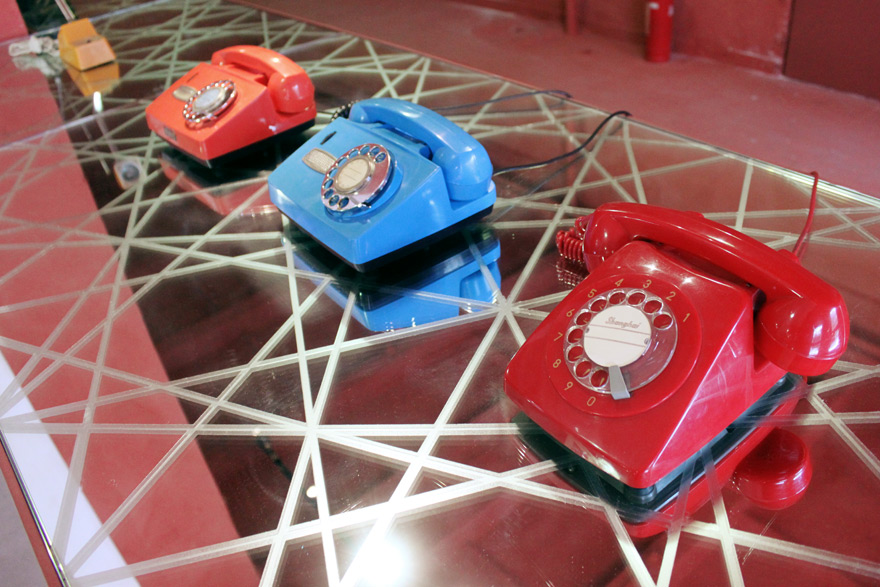 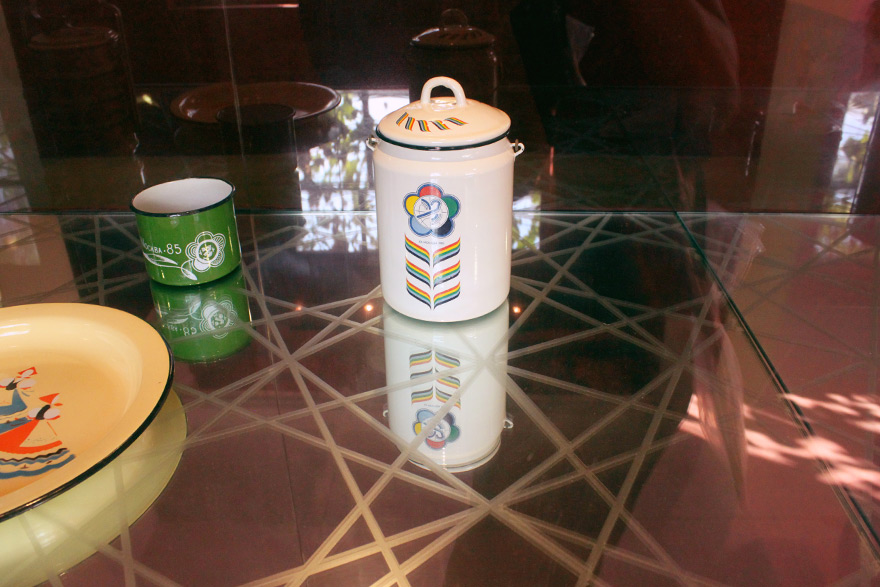 Bidon with logo of Youth and Students Festival 1985 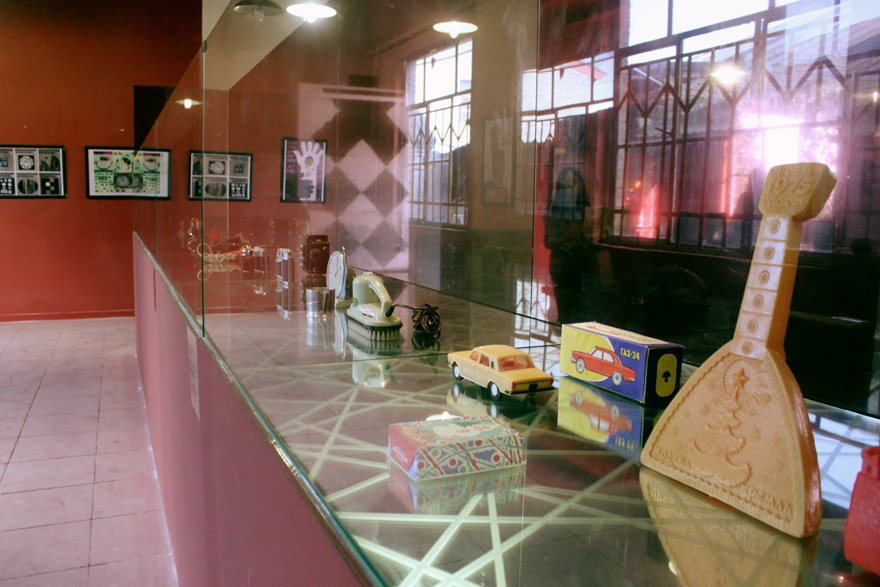 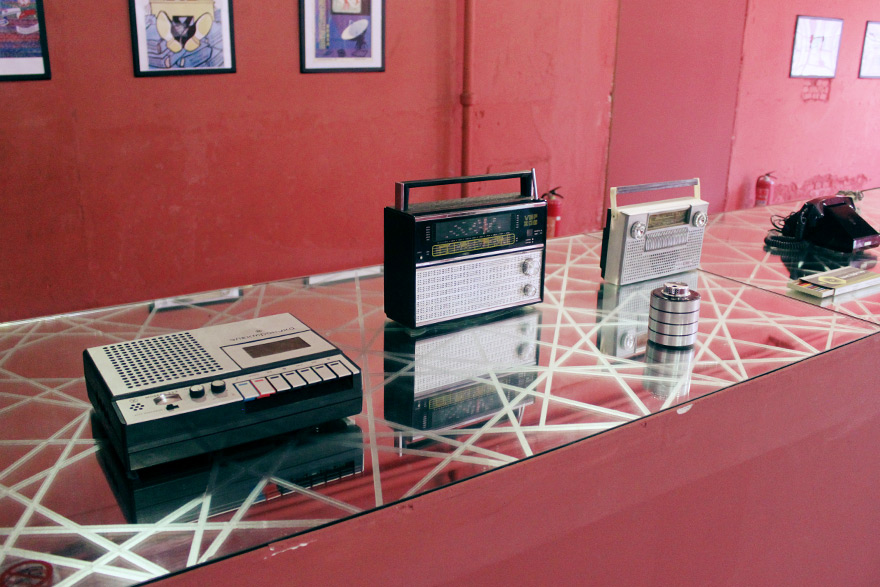 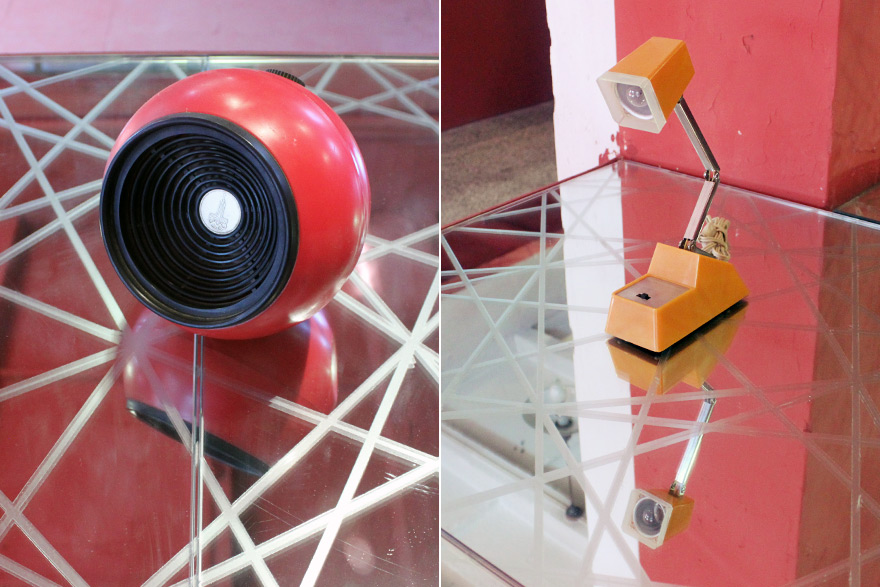 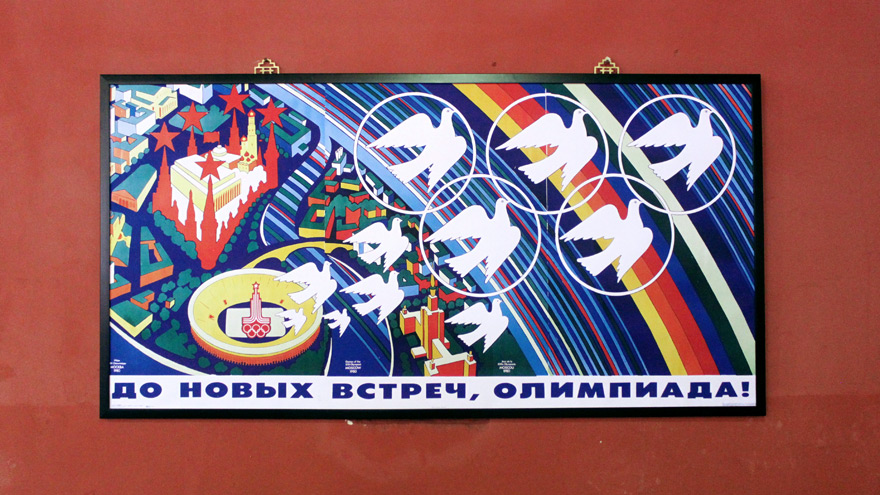 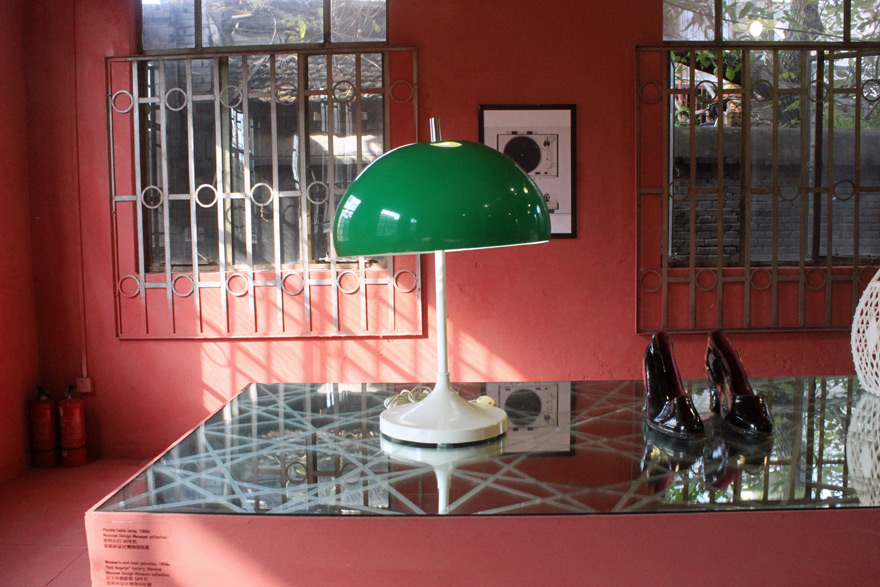 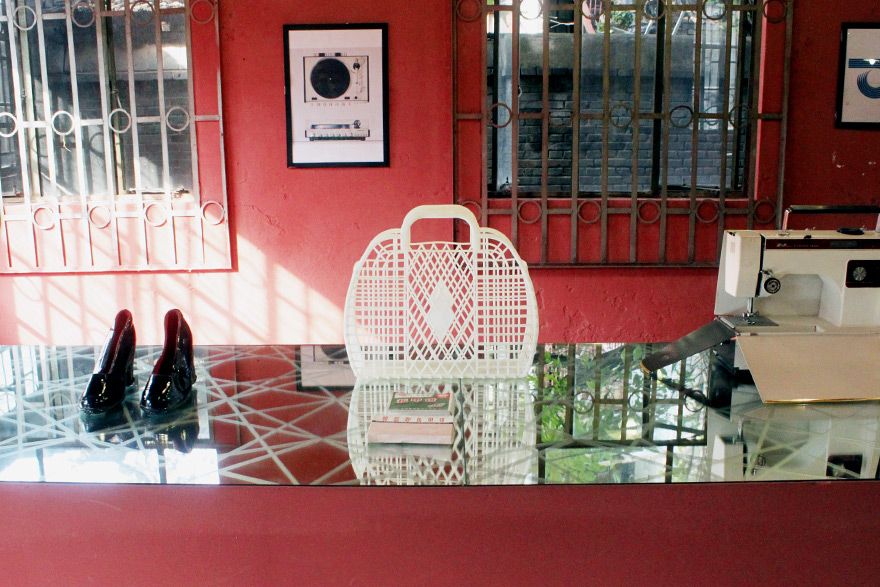 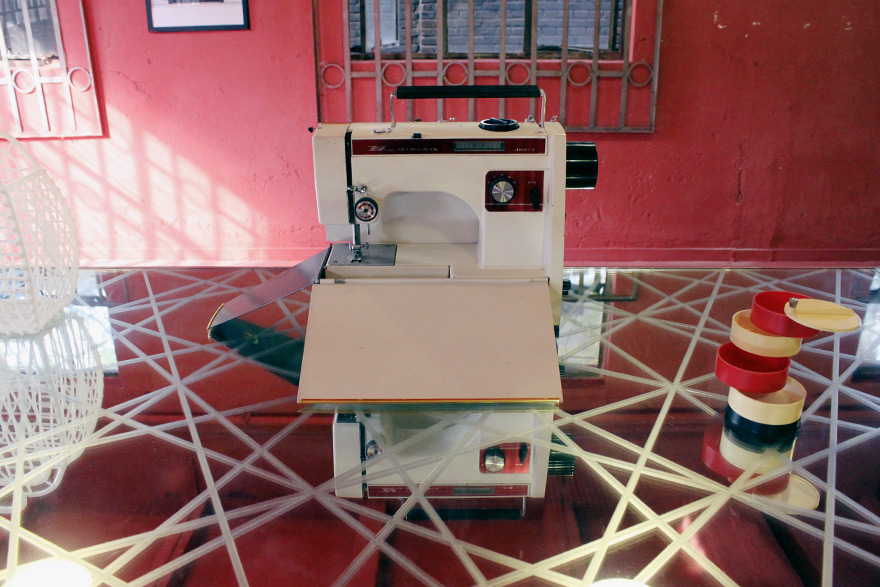 A short promo video from Beijing Design Week adds a bit of context; I was interested to hear curators Peipei Han and Evgenia Novgorodova comment that these everyday items were "just too common, in a way," echoing the notion of "Super Normal" that Naoto Fukasawa and Jasper Morrison proposed in in 2008. As the former told us earlier this year, "It takes time for new things to be recognized as normal. When everyone chooses a common product and uses it until we all feel having this product in our life is ordinary, this product becomes normal. Supernormal is something that overturns a concept of design as something that is new and different... Becoming normal is something that happens and it is not something we can make happen."