What is the Best American State for an Industrial Designer? 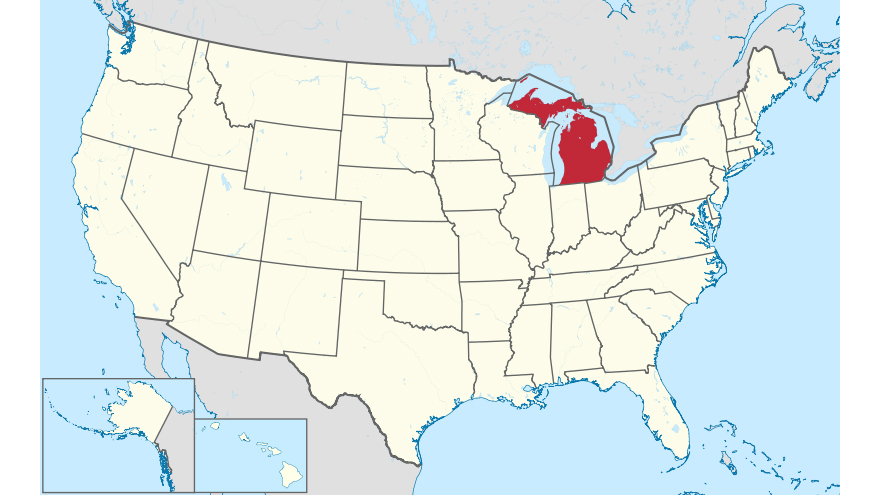 If you're an industrial designer in the U.S. and want to live someplace with a lot of job opportunities, where should you go? According to Michigan Live, the top five American states with the most industrial designers include Rhode Island, Wisconsin, Indiana and Pennsylvania. And topping them all: Michigan.

Hopefully inspired by, or cribbing from our excellent Coroflot Design Salary Guide, an IDSA study shows that Michigan has some 3,000 ID'ers—which is only 500 less than the entire population of the IDSA—and Executive Director Daniel Martinage recently traveled to a Design West Michigan event at Grand Rapids to help spread the ID gospel.

Martinage credits Michigan companies for creating employee-friendly work environments that keep industrial designers from migrating to other states.... IDSA has plans to showcase Michigan's industrial design talent pool. The organization is eyeing Detroit as a potential location for an upcoming national conference, and selected Grand Rapids for the site of the 2015 Midwest conference.

Remember the huge Newell Rubbermaid design center slated to open in Michigan? They're not alone in their generous payouts: The Mlive article says Michigan-based ID'ers earn about $10,000 more annually than in other states, keeping their pay around the 70 large mark, and adds that "they shouldn't have any problem finding work in the state's automotive, office furniture, medical device and appliance industries because the demand still outpaces the supply."