Hosted by Don Lehman, Core77's podcast series is designed for all those times you're sketching, working in the shop, or just looking for inspiration from inspiring people. We'll have conversations with interesting creatives and regular guests. The viewpoint of Afterschool will come from industrial design, but the focus will be on all types of creativity: Graphic design, storytelling, architecture, cooking, illustration, branding, materials, business, research... anything that could enrich your thought process, we'll talk about. 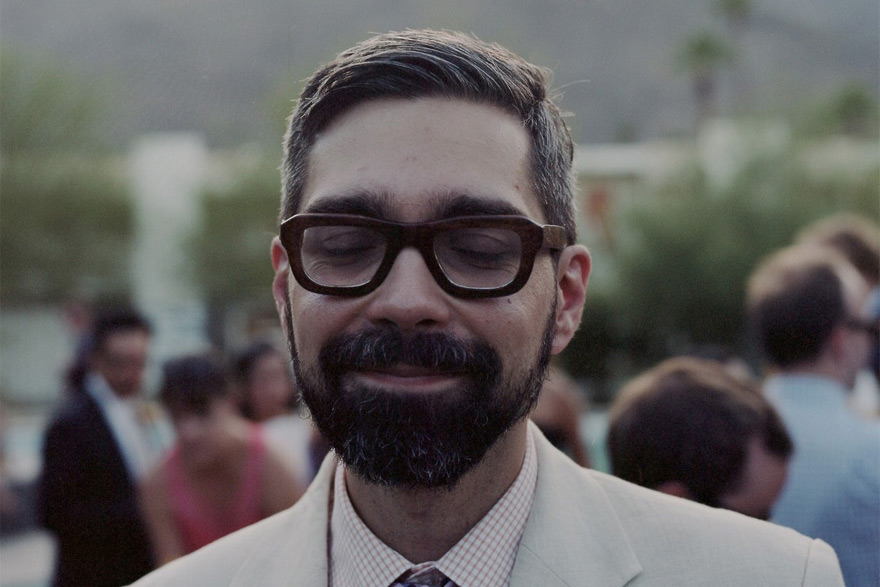 No redesign affects hundreds of millions of people around the world quite like an update to an operating system. In September, Apple released a doozy: iOS 7 is one of the biggest updates in the company's history, marking the beginning of a new era for it's software and Apple itself.

Like anything that has hundreds of millions people using it, any change big or small is bound to cause controversy, but we have the perfect guest to help us sort through iOS 7. Neven Mrgan is a designer and developer at Panic. Over the past 15 or so years Panic has established itself as the premier Apple indie software developer, releasing wildly successful apps such as Audion, Transmit, Coda, and Status Board. In his spare time, Neven is also an indie game developer, with two iOS games: The Incident and most recently Blackbar, a text-based game about censorship. As you would expect, we have a lot to talk about.