Imagine a Future Where Objects Don't Rust, Courtesy of Graphene 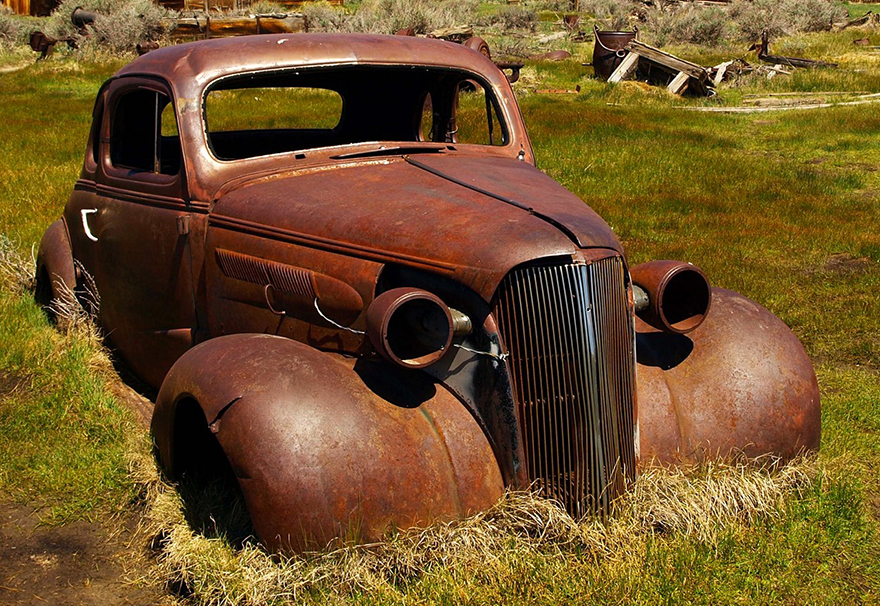 Planes, trains, automobiles, structures, tools, hardware, cameras, machinery, weapons, appliances—these are all things you can design, and they're all things that can rust. The simple curse of the oxidation process has given birth to entire industries that attempt to treat, prevent and halt this damaging process. It's something scientists have been working on with some success but certainly not anywhere close to the scale of what researchers at Rice University are proposing.

You've seen us post about graphene before, and you'll see us post about it again. Because this one-atom thick layer of graphite, which rocked scientists' world more than a decade ago, is the new superstar of material science. It will be everywhere, as ubiquitous as glass or steel, and its uses will be beyond our imagination. But the application for graphene that's currently coming into focus is the prevention of rust.

Scientists at Rice have created "white graphene" using thin sheets of hexagonal boron nitride (h-BN). It's basically a sheet of atoms that look a lot like chicken wire. And it can protect pretty much any material from rusting. It's been tested in temperatures as high as 2,012° F. It's thin, light and invisible. It could be used for anything from delicate electronics or photonics, for example, protecting solar cells from humidity, heat and water.

Here's a photo of an extreme close up of the before and after applying the h-BN coating. 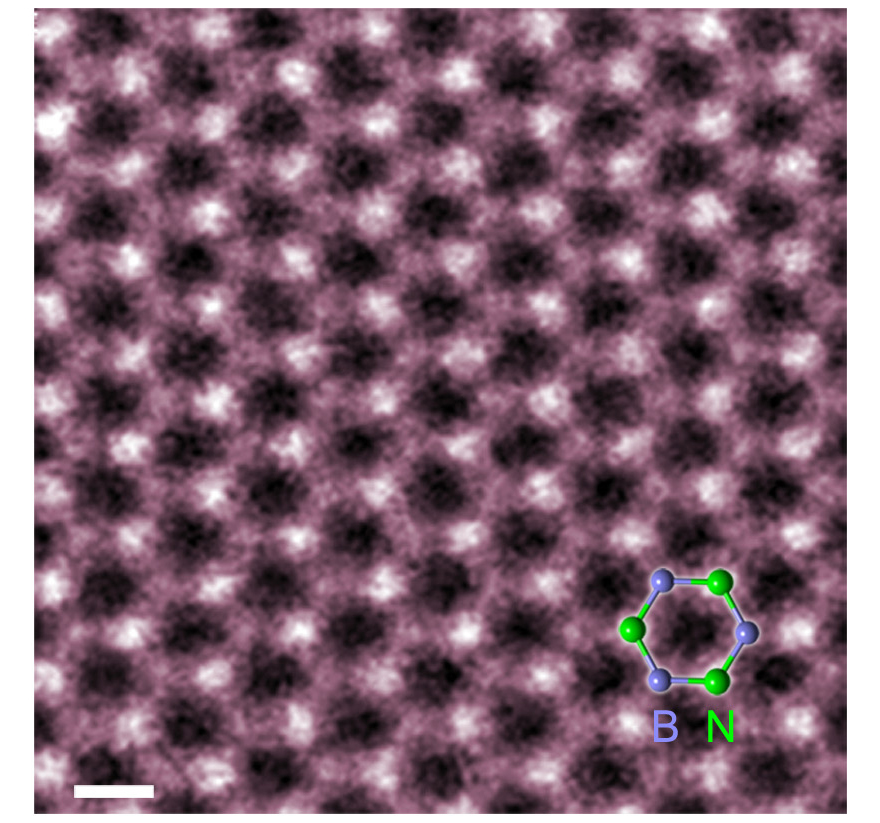 Incidentally, boron nitrde has already proven itself a formidable material as it can soak up pollutants such as oil spills. It can absorb up to 33 times its own weight in oil and solvents. (Typical materials used to soak up oil can only absorb up to ten times their weight.)

Stay tuned for more from the world of graphene, as this material is incredibly strong, light (it's only one atom thick, which makes it essentially two-dimensional!), transparent, and an excellent conductor of electricity and heat. Since 2004, we've seen an explosion of research that has only scratched the surface of potential uses for graphene.

Imagine a Future Where Objects Don't Rust, Courtesy of Graphene