National Flags Made from Each Country's Chow 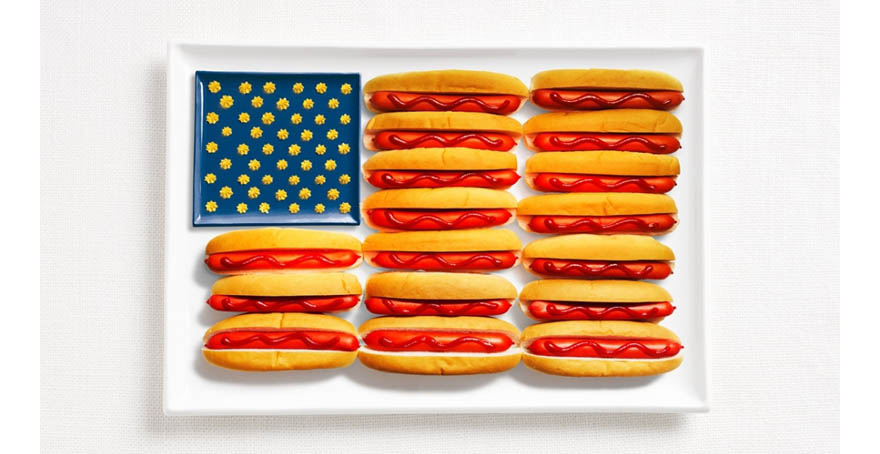 Most cultures dictate that children at a dinner table shouldn't play with their food, but we think all would give designers around a conference table a pass on this rule. To promote the Sydney International Food Festival, ad agency Whybin/TBWA commissioned this series of images of national flags created with each country's indigenous ingredients and dishes. 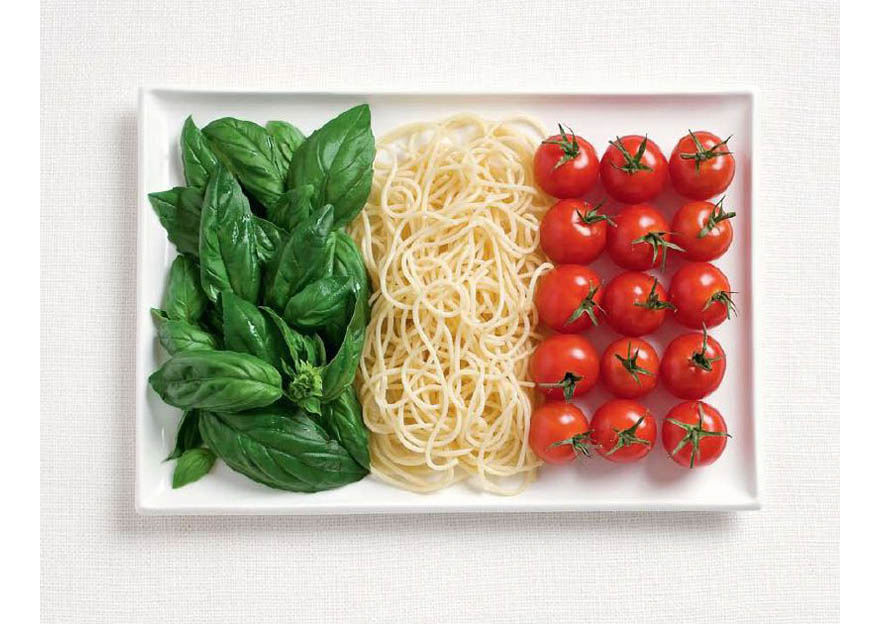 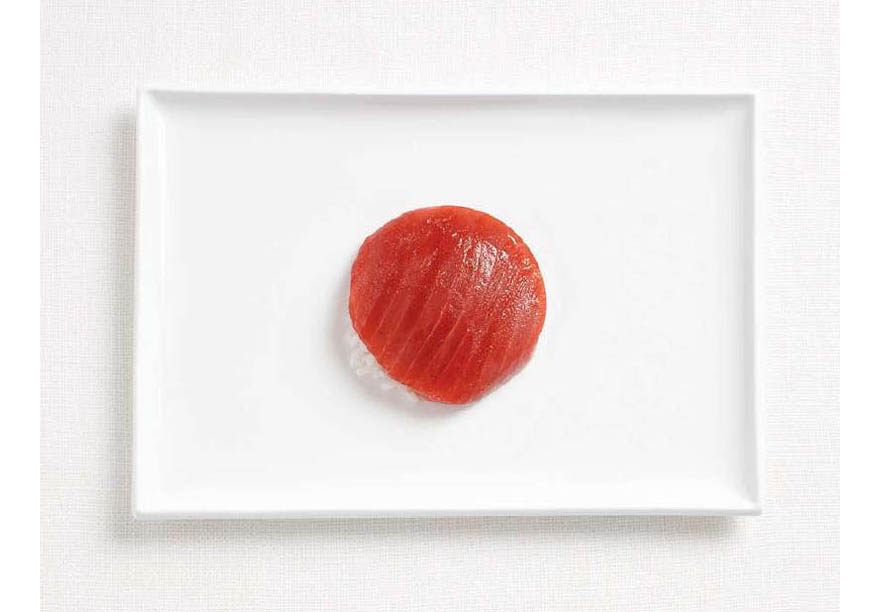 Then they ratchet up the difficulty a little with Australia's meat pie and South Korea's kimbap-and-sauce. Interesting, yet graphically simple. 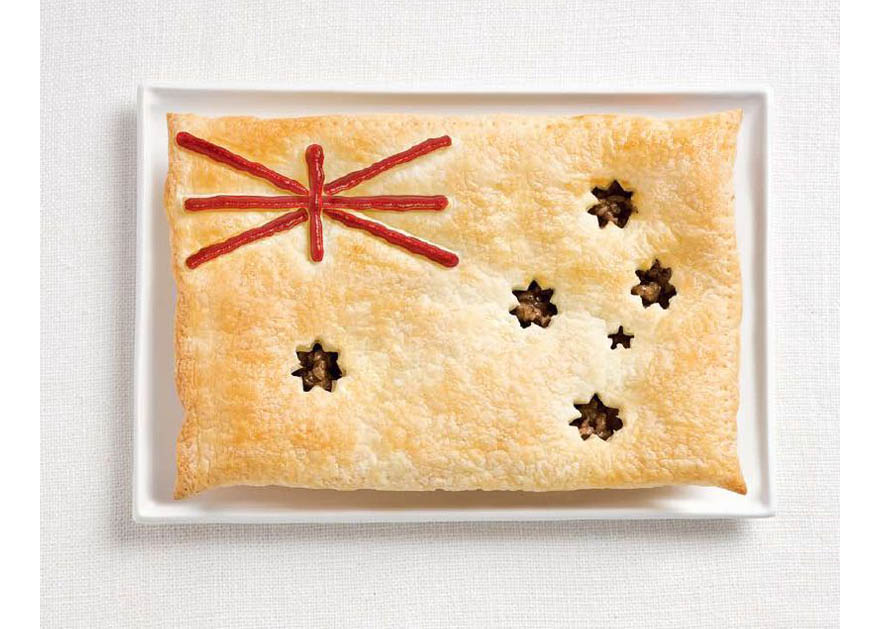 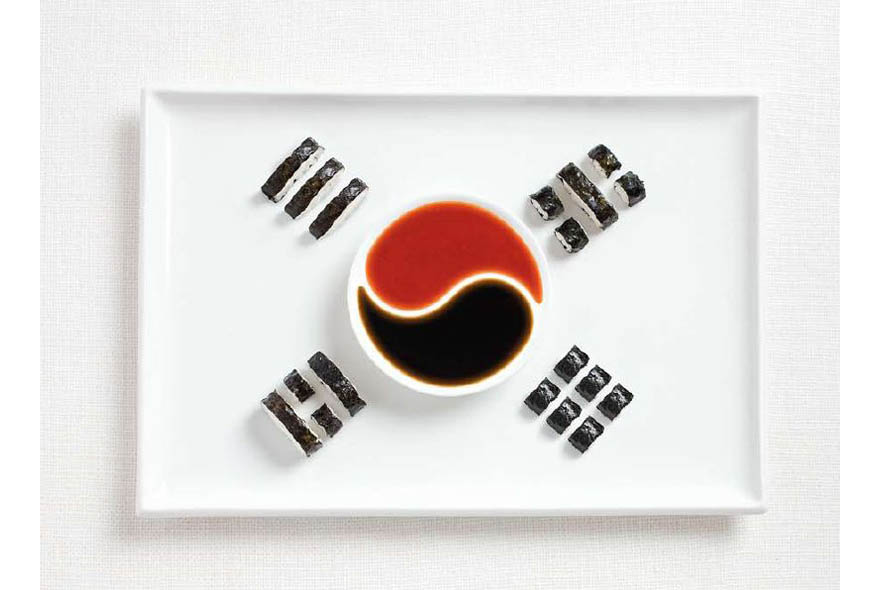 Next are the true respect-earners. Brazil's complicated standard is rendered in banana leaf, lime slices, pineapple and a passion fruit center: 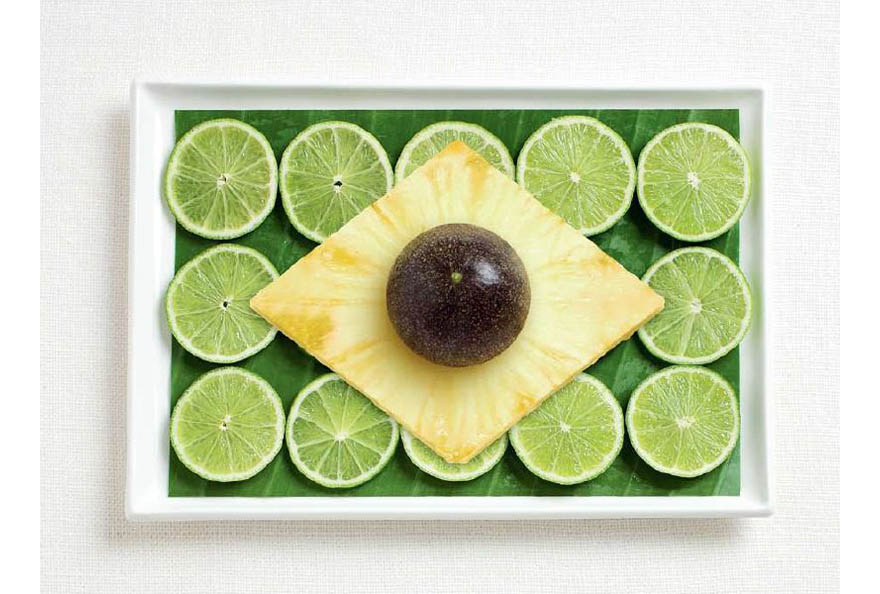 Greece's banner is done up with Kalamata olives and feta: 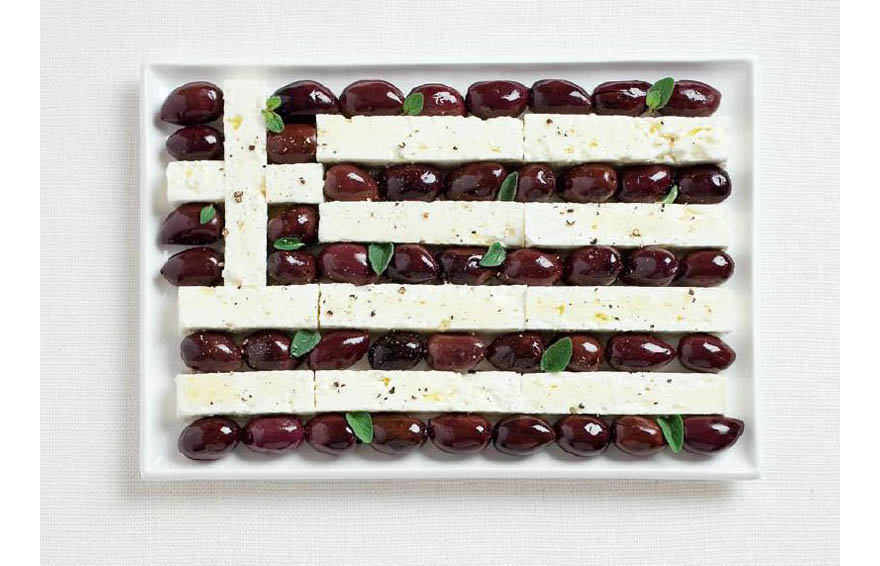 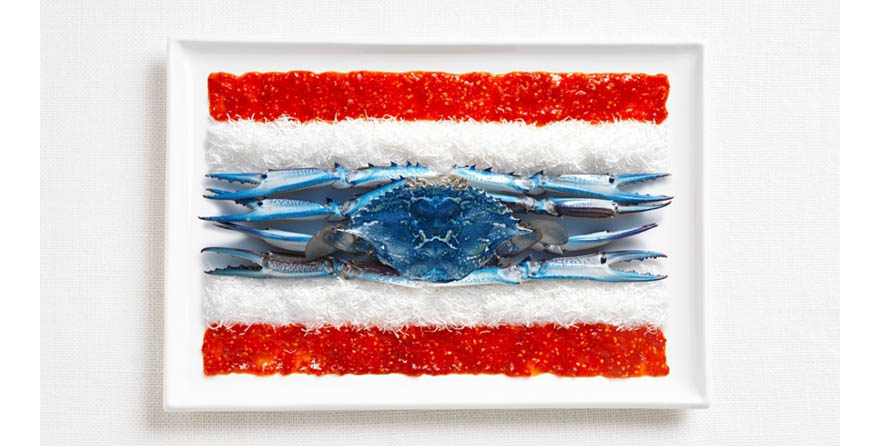 Vietnam's might be the cake-taker, with a sliced starfruit handily representing the five-pointed star, lying on a bed of rambutan and lychee. 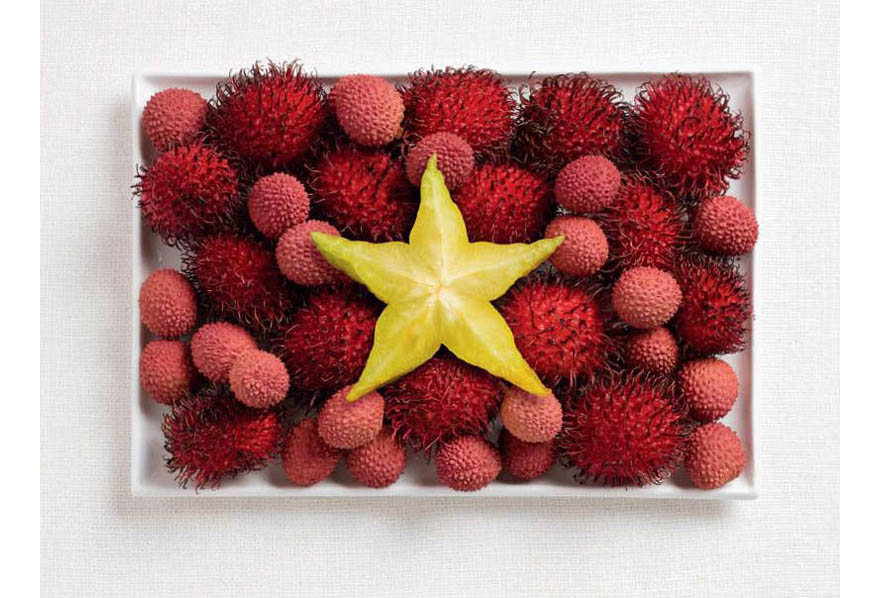 Although these images (and more) were created to promote 2009's festival, they're currently enjoying a 2013 blog love explosion for reasons unknown. But as per usual, the creative team behind the images is going unsung. So here's some credit where credit is due:

Props to Twisted Sifter for breaking down the ingredients.

National Flags Made from Each Country's Chow