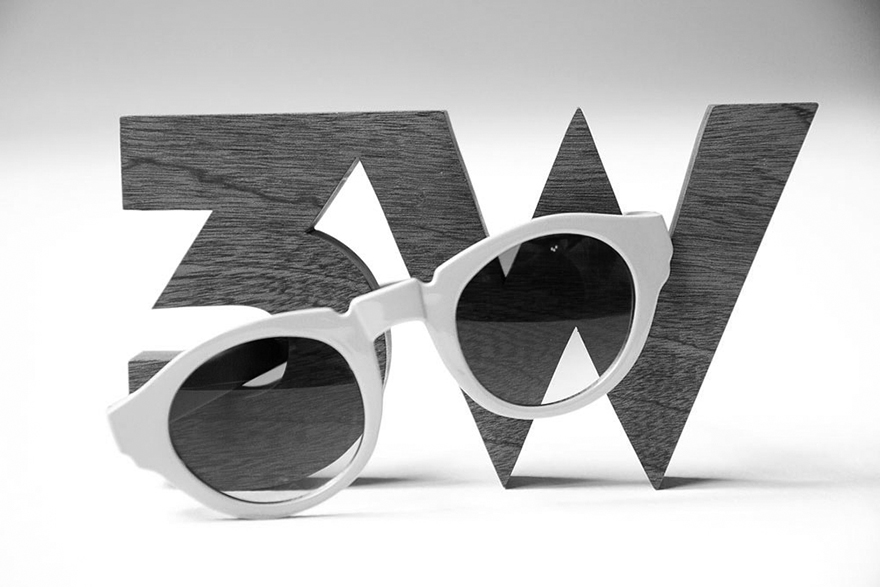 Are shared makerspaces for profit viable? Maybe, maybe not. California-based TechShop seems to be doing well, having expanded into Michigan, Texas and Pennsylvania, though their plans to reach NYC by summer 2012 never happened. More worrisome is that 3rd Ward, the Brooklyn-based maker community that offered shop space and classes, shut down this week with no warning.

Paying members reportedly had no idea that the space would be open one day and closed the next, drawing ire as these folks now wonder where their money went. As recently as Monday, 3rd Ward had sent out an e-mail promoting their fundraising efforts; by Tuesday night the facilities' doors had closed for the last time. This is pretty nuts because not only do members store their equipment and material there, but some run their companies out of the co-working space.

Consensus seems to be that mismanagement was the culprit: An anonymous and alleged ex-employee of 3rd Ward commented on a Free Williamsburg article that "management was never able to find a way to make the space turn a profit." The New York Observer observed that 3rd Ward "ended up spending too much money on its Philadelphia and Culinary Institute locations," referencing their ill-fated expansion plans. Another former 3rd Ward employee told Gothamist, back in July "that the business had been massively mishandled by 3rd Ward founder Jason Goodman." That last article ends on a rather damning note:

Ultimately, the source tells us, 3rd Ward had a retention problem. The high price tag of classes and unclear learning trajectories meant that many students would enroll in one class and not return.

"3rd Ward is hipster nonsense," the source said. "It's just very whimsical—here's some pieces of wood, pay some money. There's no clearly articulated pathway to success."

There is unconfirmed buzz that the building's landlord may run the co-working space as studio shares, but there's no word on what's going to happen to the wood shop, metal shop and fabrication areas. For those of you in Brooklyn looking to set up your own shops, there may soon be a lot of shop equipment for sale...