There aren't many surfaces that wouldn't look better with super secret Star Wars themed wall installation. Google's Zurich office can now knock that one off of the list. Zurich-based design firm Drzach & Suchy created a custom wall piece titled "The Force" for the office—one that switches who you see (Darth Vader or Yoda) depending on the shadows that are being cast on the wall. 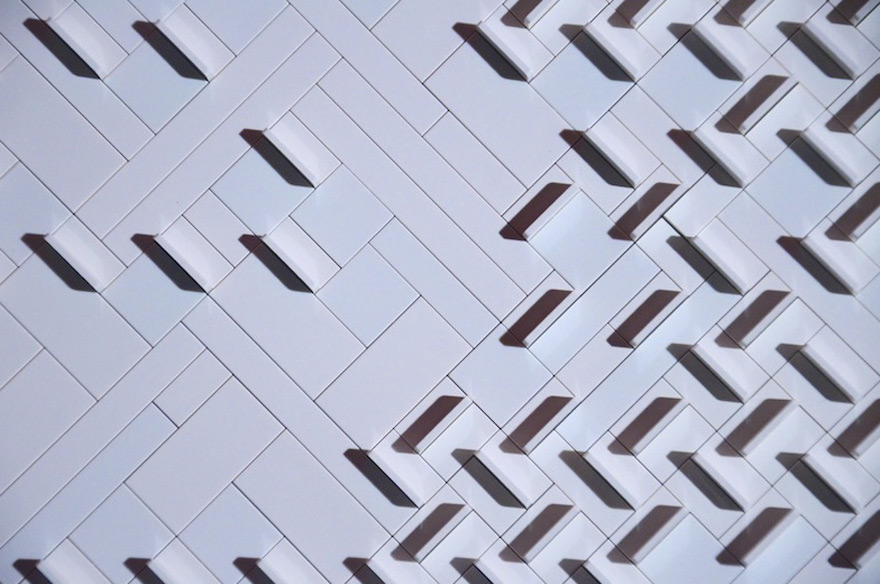 The installation was created using shadow casting bricks and over 16,000 Legos. Clocking in at ten hours from start to end, we're willing to guess this will be one that'll stay up for a while. Watch the timelapse video below:

Of course, it's not the first time that we've seen the Swiss design team use a light-dependent textured 'pixel' technique to creating a macro-lenticular image (is there a name for this effect?): "Nature Calling" incorporated grass to the same effect.