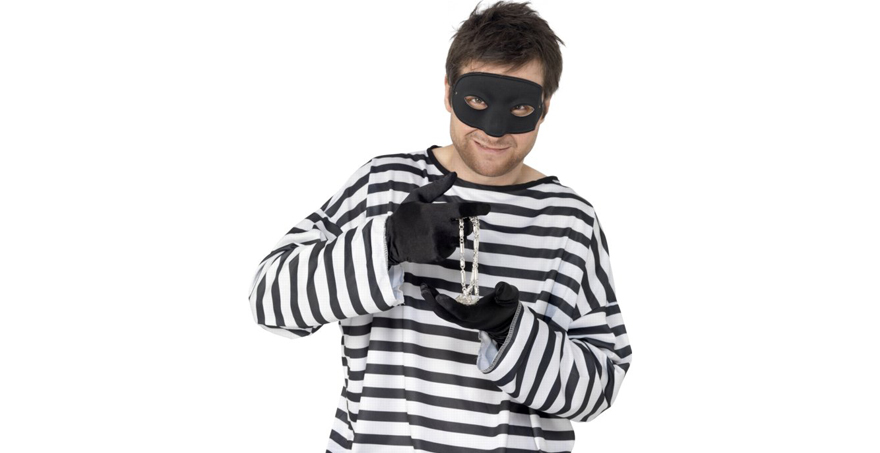 Everyone knows that widespread 3D printing is supposed to enable hordes of designers, DIYers and manufacturers. But if IT research and advisory company Gartner, Inc. is correct, there's another batch of folks it will benefit: Lawyers.

At last weeks' Gartner Symposium/ITxpo conference in Florida, the company released their "Top Predictions for IT Organizations and Users for 2014 and Beyond." The report contained this ugly, probably inevitable prediction:

By 2018, 3D printing will result in the loss of at least $100 billion per year in intellectual property globally.

Near Term Flag: At least one major western manufacturer will claim to have had intellectual property (IP) stolen for a mainstream product by thieves using 3D printers who will likely reside in those same western markets rather than in Asia by 2015.

The plummeting costs of 3D printers, scanners and 3D modeling technology, combined with improving capabilities, makes the technology for IP theft more accessible to would-be criminals. Importantly, 3D printers do not have to produce a finished good in order to enable IP theft. The ability to make a wax mold from a scanned object, for instance, can enable the thief to produce large quantities of items that exactly replicate the original.

In other words, get ready to lawyer up.

The entire report, available at the link above, is well worth a read. And it's not all about 3D printing: Another depressing prediction they're making concerns "the labor reduction effect of digitization" and how that will blow back on our lovely little society, perhaps as early as next year. "A larger scale version of an 'Occupy Wall Street'-type movement," the report states, "will begin by the end of 2014, indicating that social unrest will start to foster political debate." With any luck the demonstrations will remain peacefully absent of 3D-printed guns...