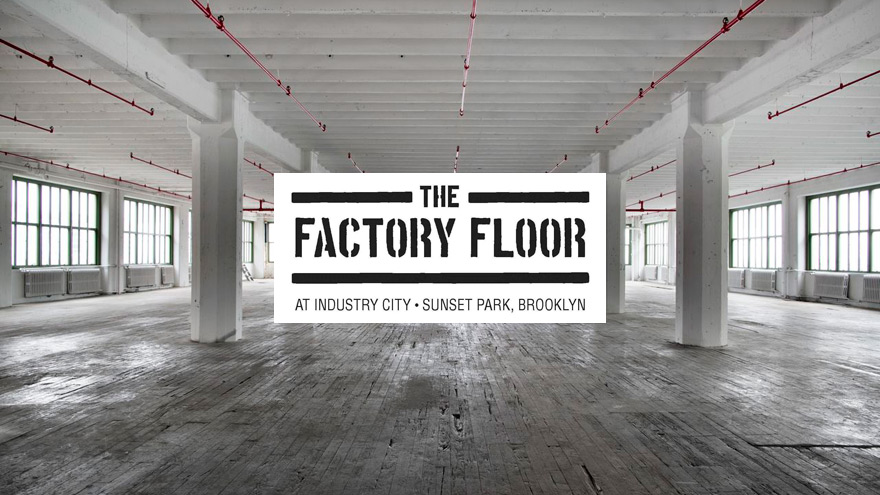 Even as real estate agents push Williamsburg's eastern border deeper and deeper into Bushwick proper (at least there's a borough line to demarcate where Ridgewood begins) and the Brooklyn Navy Yard sees a fair share of artists and designers fill its massive warehouses, the City and its commercial real estate partners are looking to revive the historic manufacturing center of Sunset Park. The neighborhood is about a mile due south of Red Hook, which is home to a number of designers who will be participating in the Factory Floor marketplace, a kickoff event for the renovated manufacturing complex known as Industry City at Bush Terminal.

Of course, the economic investment dates back to the mid-2000's, and as the owner of nearly six million square feet of the space in the area, the City is subsidizing the Southwest Brooklyn Industrial Business Zone, which is largely situated in a complex of 16 buildings known as Brooklyn Army Terminal. ('Southwest Brooklyn' is relative; it's south of well-known neighborhoods such as Williamsburg, Fort Greene and Park Slope, but it's nowhere near the far reaches of the D/N/F/Q train, viz. Coney Island.) The Times has a fairly comprehensive report on state of the IBZ as of just over a year ago; this weekend sees the launch of Factory Floor, a new 22,000-sq. ft. pop-up marketplace. 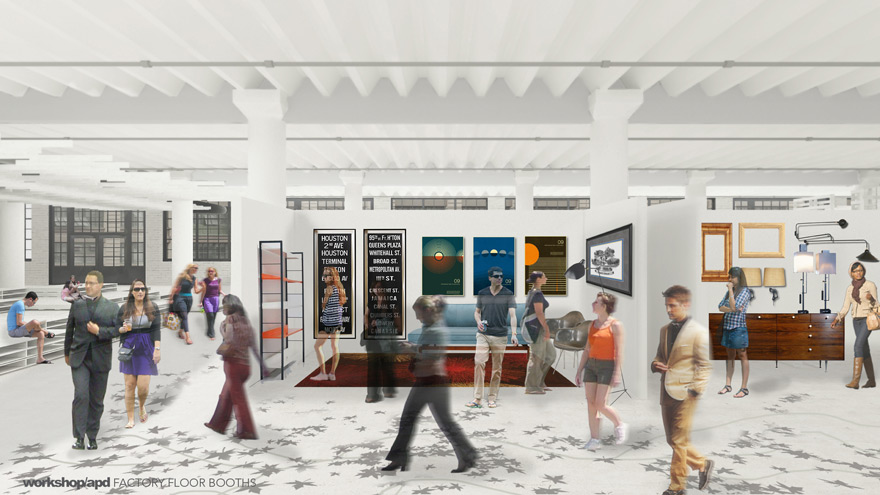 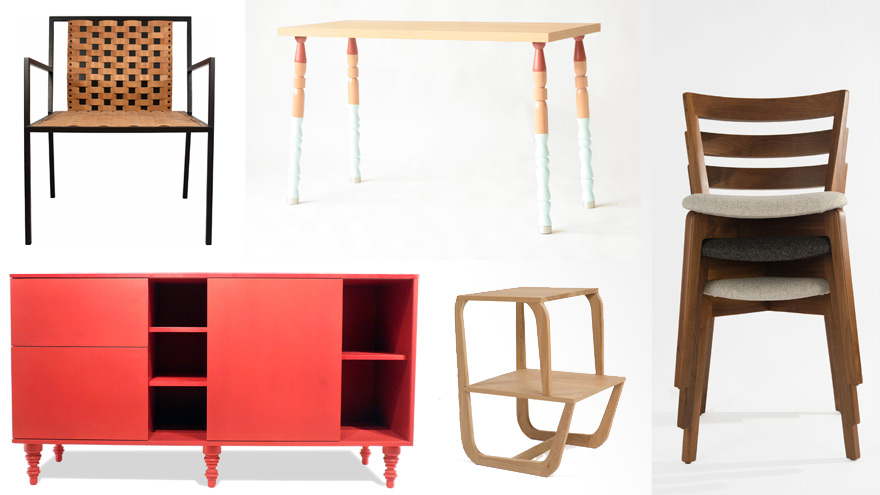 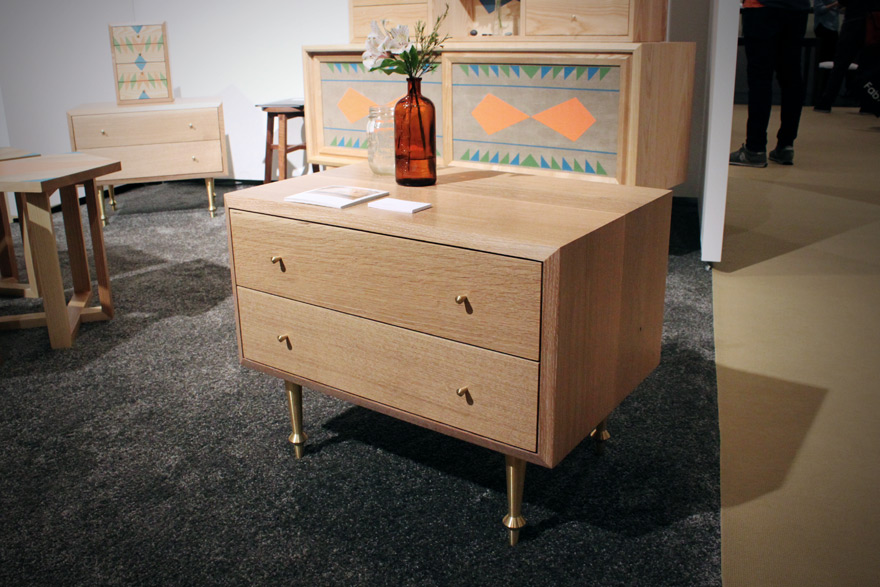 Opening this weekend, Factory Floor boasts a roster of some 40 local designers, featuring a range of NYC-made furniture and household products. Of course, it should come as no surprise that many of the folks we saw during NY Design Week this year will be participating in the pop-up event: Industry City has partnered with BKLYNDesigns, the Brooklyn Chamber of Commerce, and Pratt initiative Made in NYC, as well as Design Within Reach, for the inaugural event. Exhibitor Brian Volk-Zimmerman related that it's an exciting opportunity both "to reach a market that is interested in design but doesn't necessarily attend ICFF, AD or other trade shows" and to interact with the local design community as well. "Working in Red Hook, I have folks like [fellow exhibitors] TOKEN and Jeremy Pickett as neighbors, which is amazing. Hopefully, this show will give me a chance to connect with others whose work I admire but don't really know yet."