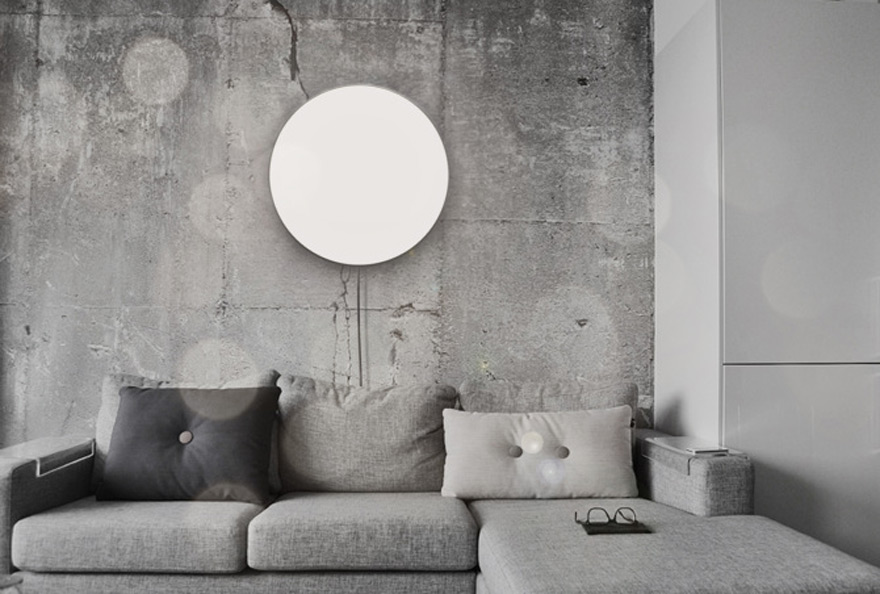 Jon Liow is known for creating ultaminimal products with quirky twists—you may remember him for the clever "Lean" toast dish that we covered a while back. Now, he has introduced a new concept that better connects users to the hours in a day. Your first hunch may be to guess it's a watch—and you're not totally off with that guess. "Solar" is an interactive light that can be hooked up to a specific timezone that mimics the region's sun cycle. The light is controlled by a smartphone app that allows users to choose the timezone that the light imitates. The light will brighten as dawn approaches and soften as evening falls. 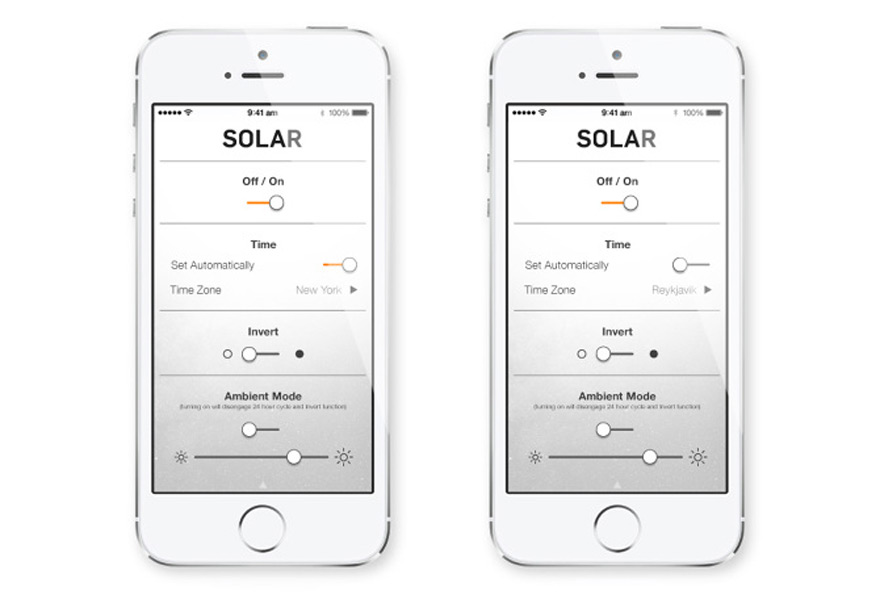 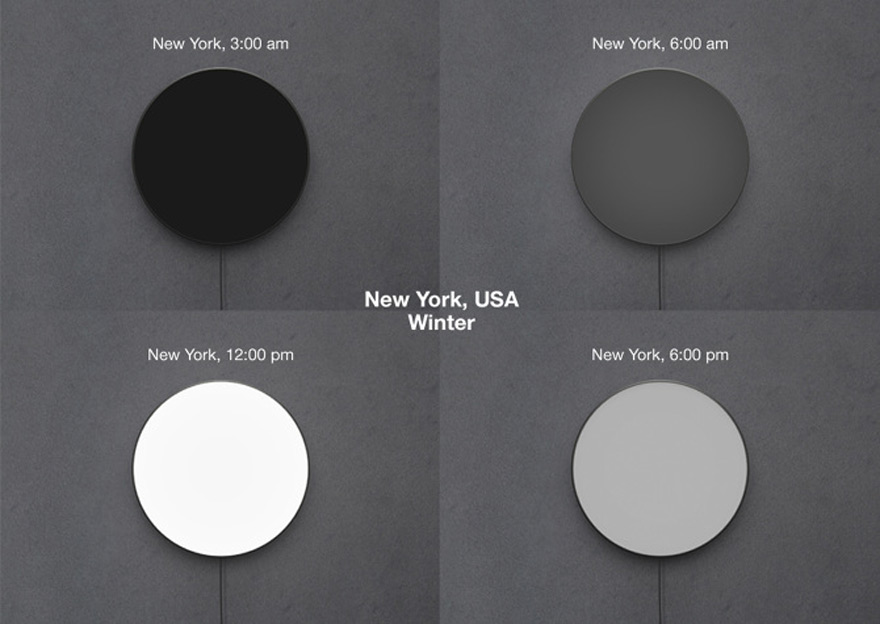 The only thing solar about this light is its name—the light is LED lit and runs electrically. The hope is that users will stop and appreciate a daily fixture we may not generally take the time to notice. "This unique take on time can allow us to feel somewhat connected with places we may have never even been or seen, with the user being able to experience the light cycle of any location in the world," Liow says on his website. He tells us more about his project:

The device has several different functions. In its simplest form, the user can either allow the app to automatically sync with the light to trigger a 24-hour cycle based on their current location or manually select any city in the world. Once the light is triggered by the app via bluetooth, it runs independently without needing to be connected to the smartphone. Secondary functions of the system include the ability for the user to invert the light cycle. This option allows the user to reverse the function of the light, resulting in it shining brightest during the timezone's darkest hours and remaining dark during the timezone's brightest hours. The ambient function allows the user to disengage the twenty-four hour light cycle, and control the brightness of the light manually. 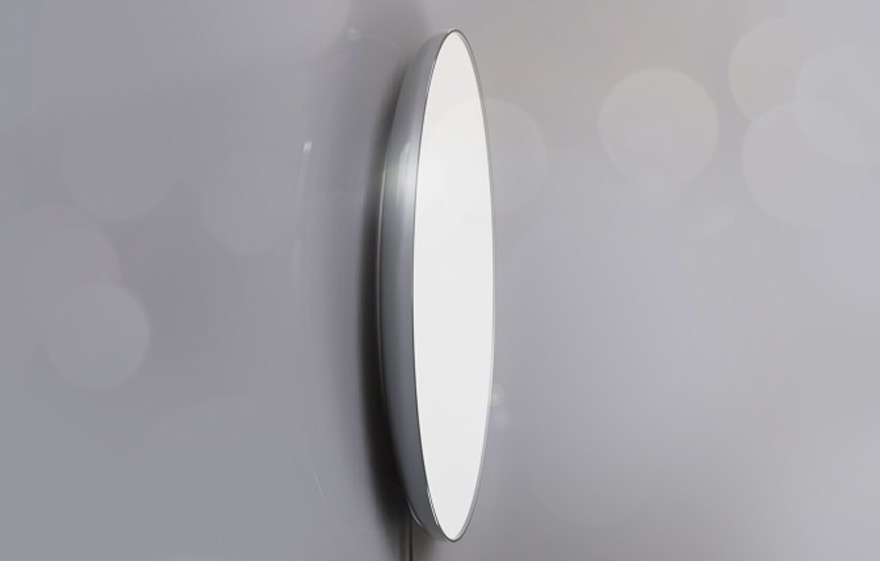 "Solar" hasn't hit the market yet, but Liow has plans to introduce the product to buyers in 2014 with some help from fellow lighting programmers.