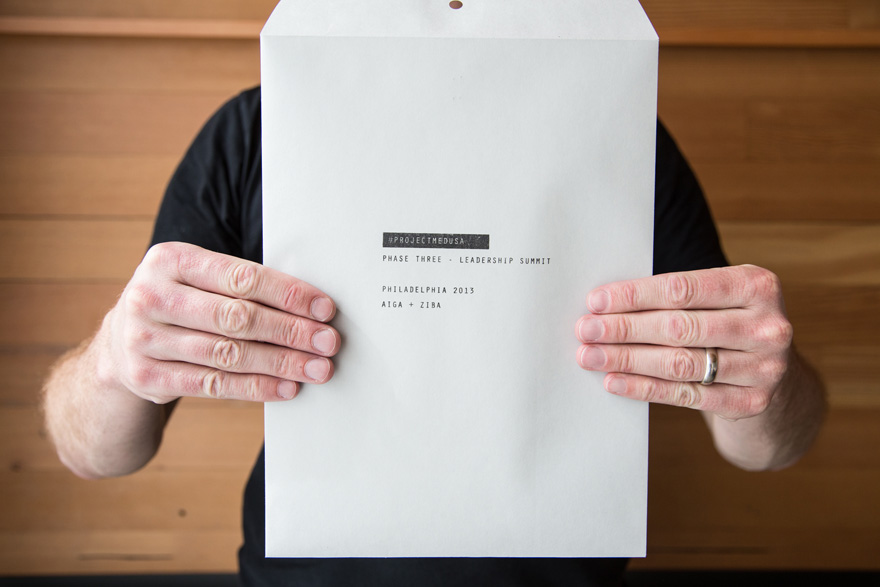 What Ziba had learned thus far let us explore possibilities for AIGA's future by projecting qualified concepts out into the real world. Early-stage design is necessarily focused on what can be, and design research is the fuel that powers educated guesses. Applying well-informed extrapolation to design early on increases the plausibility of whatever you set out to create, be it a product or an experience. Design research leads to outcomes that are not only new, but better.

Ziba socialized Project Medusa's findings with AIGA's leadership through another highly participatory workshop, including chapter presidents and assorted board members from 67 nationwide chapters. (We do so love workshops.) Once everyone had a good look at the curated information reflecting the current state of affairs, we took advantage of all those designers and asked them to propose new ways forward for the organization. It was a big group, so we call this research tool "crowdsourced ideation." Here's the question that needed answering, ultimately: What should AIGA look like in 100 years?

We knew what we hoped to get out of the meeting: an explosion of good, relevant hypotheses. It's important to understand that crowdsourcing works in some situations, but it's not a panacea. Counting on crowdsourcing to yield a silver bullet of an idea is setting yourself up for disappointment. The composition of your crowd and the questions you ask are both vital considerations before proceeding. Because we had a number of hypotheses about what might be right for AIGA already, our crowd of AIGA leaders served as a testing ground. Their replies to our questions let us see where our ideas were echoed or contradicted.

The key here, remember, would be to crystalize AIGA leaders' reactions to the aggregated community perspective. Some leaders had participated in their local chapter's Medusa events, allowing them to bring even deeper perspective to the table. There were two critical issues: the cost of membership, both upfront and ongoing, and what makes up the AIGA experience, from the moment of sign-up onward. What do they get for their investment of money, energy and time? 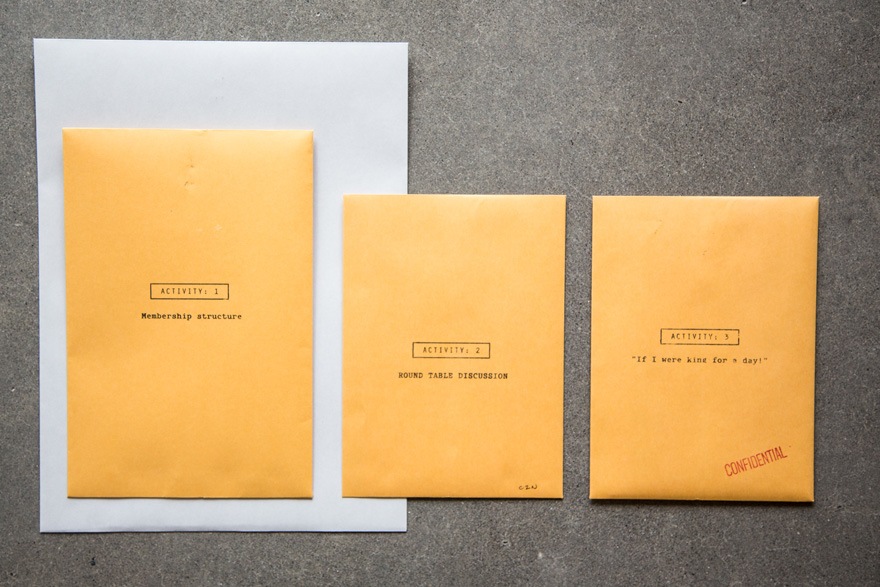 Three different activities each carried the tagline "The future of AIGA is in your hands." The first elicited thoughts on the organization's existing membership structure, and the second was a group discussion, with each table prompted by a different 'hot topic'—horizontal communication between chapters, vertical relationships within the national organization, the relationship of design to business, and design for education and government. The third was a fun one, meant to expose people's personal agendas, with the prompt, "If you were king/queen of AIGA for a day, of all the thing's you'd do, which one would you be best remembered for, in the distant future?"Crowdsourcing incentivizes engagement: People love to compete and snapped up the opportunity for a moment in the spotlight. It also forced these leaders to collaborate in a way they weren't used to, with the entirety of AIGA in mind. Sharing and socializing their challenges in and of itself was a real opportunity. Local chapters weren't doing this, generally: each leader typically tried only to deal with their own group's issues. This was their opportunity to come up with ideas that would benefit AIGA holistically, at every organizational level.

Crowdsourcing also allowed everyone to share their expertise and points of view. This was crucial: With our research findings (the contents of the left-hand diamond in the diagram) providing constructive constraint, we were able to pose meaningful questions and ask everyone to shoot for the moon, answering them. The exercise was highly productive: 40 minutes of discussion yielded over 300 superb ideas. As with any research exercise, none of these ideas were inherently right or wrong, but at this phase of design research each concept's relevance was really important. Simply asking this group of people to spitball ideas around a membership experience might have yielded more ideas, in sheer numbers, but a great deal of them wouldn't have been pertinent enough to be useful. 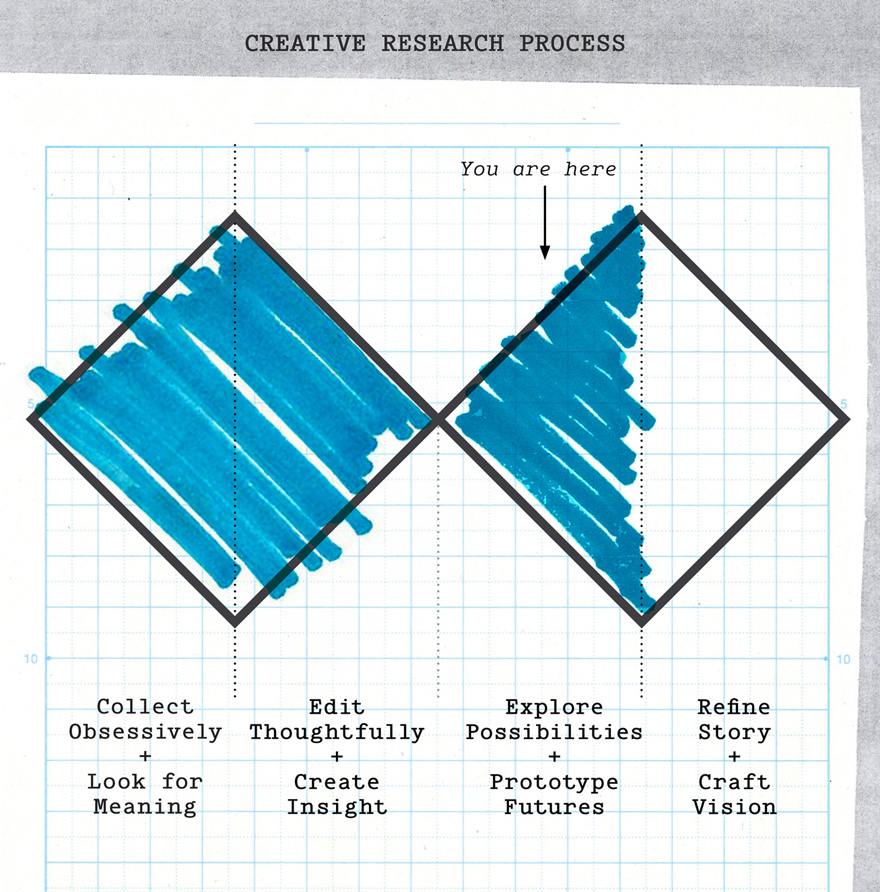 Conclusion: Let's Get Ready to Filter!

The next step? Using the very best of the crowdsourced ideas to prototype the future! We decided the best next step was to use a filter—the consumer journey—in order to align AIGA on activation. This auditing process would yield debate-hardened potential futures for AIGA leaders to consider further and, hopefully, bring to life.