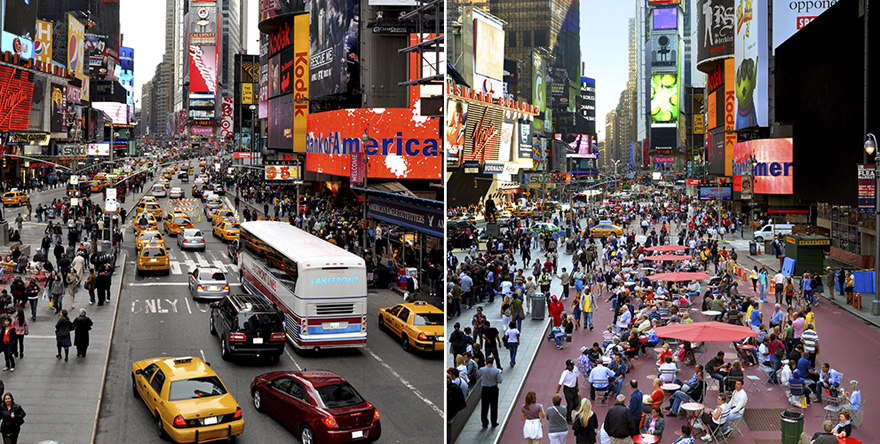 Over 30 films were screened as a part of the 5th annual Architecture and Design Film Festival, which took place from October 16–20. This year's theme of 'Urbanism' encompassed a diverse array of feature length and short films, as well as a series of engaging discussions... and, of course, some great popcorn.

The festival opened with a screening of Andreas Dalsgaard's The Human Scale (2012) which moves beyond Gary Hustwit's Urbanized (2011) and examines the Danish architect Jan Gehl's user-centered vision for 21st century urbanism. By following Gehl's team as they work with six cities across the globe, Dalsgaard offers a window into an iterative design process and emphasizes the effectiveness of community participation in new development.

William H. Whyte's The Social Life of Small Urban Spaces (1988) is a classic voyeuristic study of the way that people behave in public space. It is an early guide with ideas that remain true today. Whyte's sharp-witted dialogue helps mask what otherwise could be dry subject matter.

Kelly Anderson's My Brooklyn (2012) documents the recent redevelopment of the Fulton Mall in Downtown Brooklyn and explains the historical use of community 'red-lining' with expert simplicity. However, the overall message of the film leaves the viewer with the uneasy feeling that real estate developers are strategically dismantling New York's less affluent communities and that the city is either unable or unwilling to halt it.

The Wanted Design conversation "Brooklyn Renaissance" was moderated by Laetitia Wolf, founder of the non-profit desigNYC alongside panelists Anderson, Jan Vanderhoets, CEO of Flos USA, and Ilana Judah, Director of Sustainability at FXFOWLE Architects. Highlights included a discussion on construction quality, as speakers wondered why new developments lack the durability and authenticity of the traditional brownstone or the reclaimed loft. Anderson also suggested the need to shift thinking of community as an obstacle to development to a vital asset for urban living. Although, the question that remained unanswered by the discussion is what the model for inclusive development is and how it can be scaled in New York and beyond. 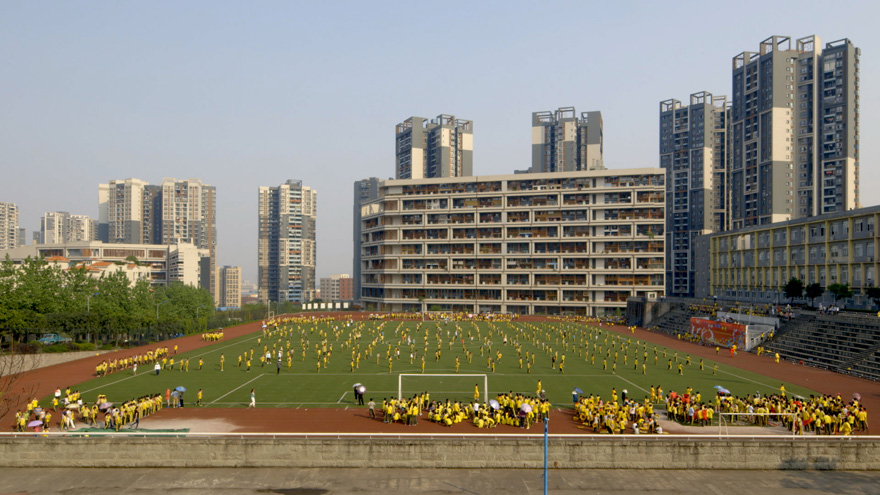 Each film explored a unique stance on urbanism: The Human Scale captures Gehl's approach and exposes the fine balance between professional experience and quantitative data. Anderson encourages us to be active citizens, ready to scrutinize any vision that benefits a select few. Just as industrial designers have long since learned the value of user-centered design, we can hope this century's vision for urban form will include us all.