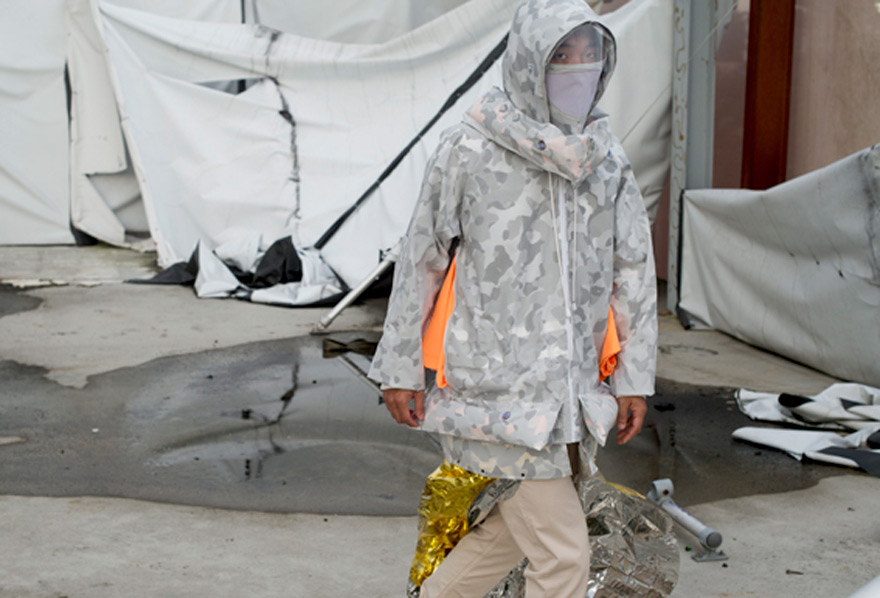 Talk of the apocalypse never goes out of style (we're guilty as charged, from timely essays to lighter fare, not to mention our 2011 Gift Guide), and we've just found the ultimate survival fashion. French designer Marie-Elsa Batteux Flahault has created a jumpsuit with the 'Prepper'—someone who is actively preparing for the end of the world—in mind. And it's not suited for one sole "end of the world as we know it" scenario. The jacket is fully equipped to defend against all variety of survivalist situation and elemental attack, from starvation and dehydration to water-based natural disasters and extreme temperatures. 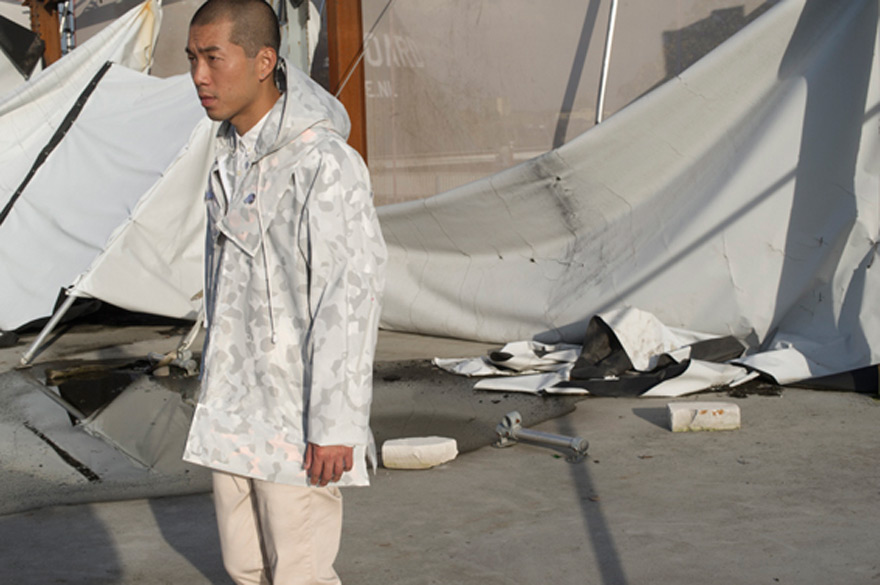 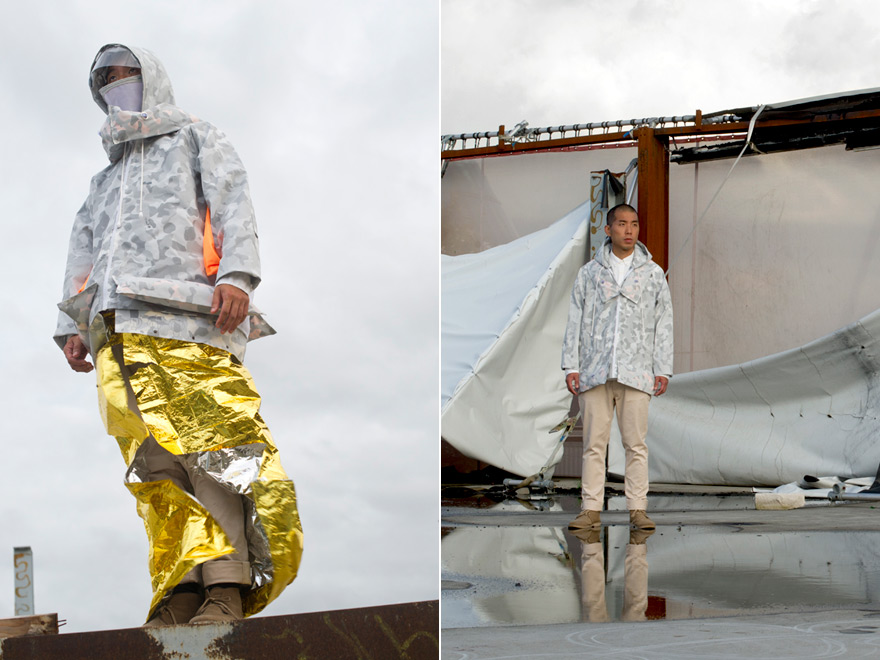 Lost at sea after a nautical travesty? The jacket also comes fully stocked with signaling devices. Zombies or rabid animals at your heels? It comes equipped with a knife-like defense mechanism in the right sleeve and first aid supplies, arguably for when you accidentally engage that sleeve knife on yourself. If you look closely, there are instructions printed on the jacket in case apocalyptic panic takes over in your moment of need.

This project is titled "We Are on the Edge" and "is a projection in a dystopian world where prepping becomes trendy and gets integrated in the design DNA of everyday life products," as Flahault says. "The jacket serves as an illustration of this prediction; a fashionable outfit suitable for everyday use but which also possess the features needed during a doomsday scenario."

Check out the video below to see the jacket in action. It's surprisingly form-fitting for all of the utility it carries.