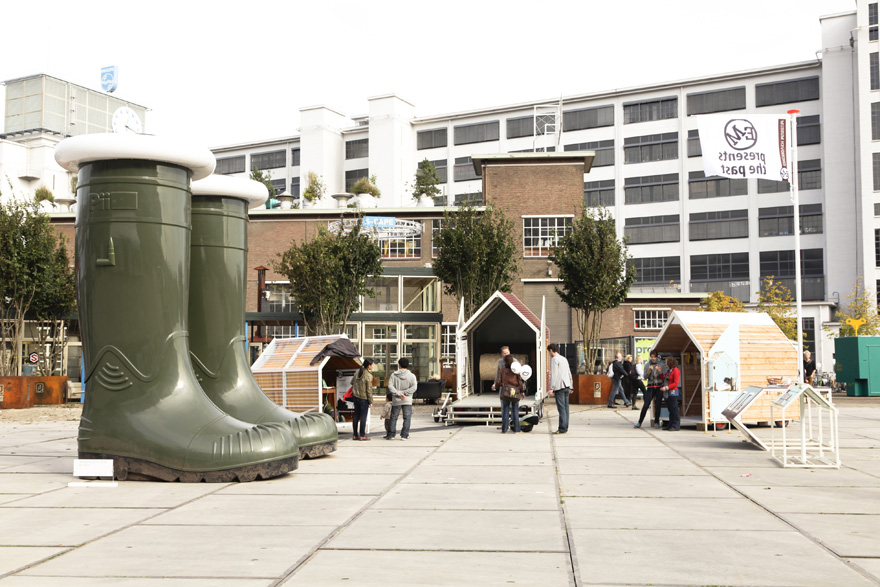 Eindhoven may be a relatively small city (population 220,000) in a small country, but this year's Dutch Design Week was the largest ever, attended by over 200,000, establishing the week long event as one of the largest design fairs in Europe. Although the annual event has taken place for the last seven years, it is primarily a non-commercial, Dutch-focused fair, meant to stimulate cooperation between designers, industry and business. There is, however, plenty of international involvement stemming from Design Academy Eindhoven graduates and foreign design schools.

With over 2,000 participants exhibiting in 350 events spread throughout the city, there was a lot to see, taste and experience. The venues were loosely grouped in three zones: Area Strijp, a large industrial zone; Area East, a smaller industrial park; and Area Inner City. Due to the distance between the zones and the lack of a metro, a free taxi service composed of Mini-Coopers with objects fastened to their roofs cheerfully shuttled visitors from area to area. 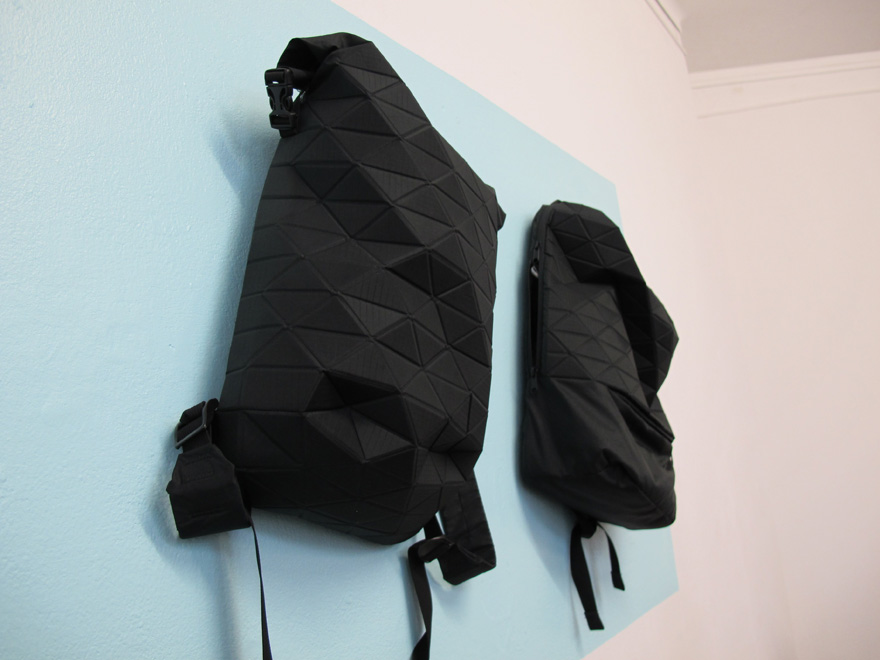 This was my second year attending the DDW, and even with insider knowledge and a tight plan, it was still difficult to see most of the events in two whole days. Following is a light report on a selection of events and designs that were interesting or noteworthy. 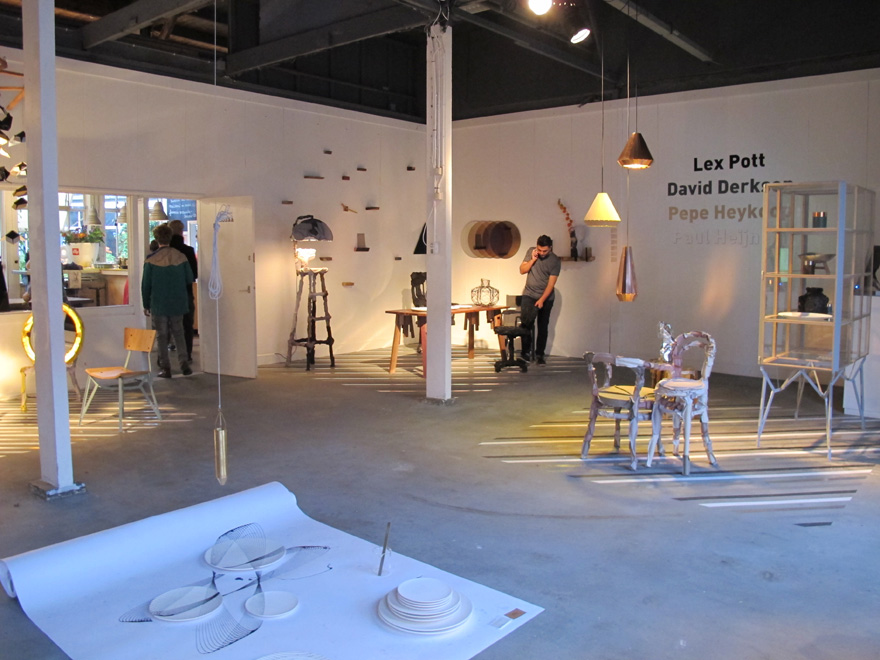 In the city center, the Temporary Art Center contained many small group exhibits and projects of all types from Dutch and non-Dutch designers and student groups. Over a dozen various sized rooms snaked around an outdoor courtyard and colorful central eating area. The largest draw in the building was undoubtedly the group show Pepe Heykoop/Lex Pott/David Derkson/Paul Heinjan, who showed old and new projects in a common space. 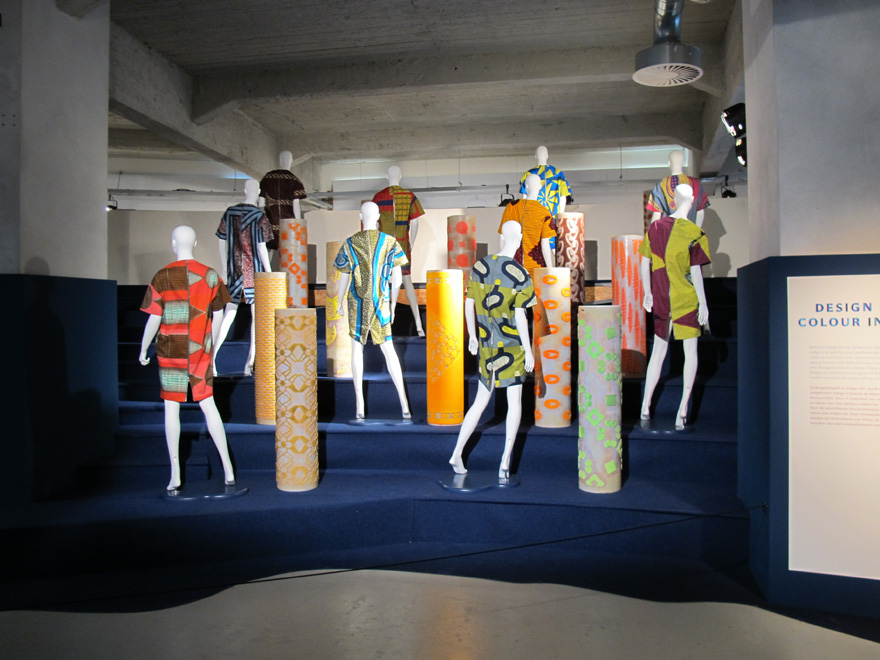 For the first time during DDW, Vlisco exhibited its traditional and festive wax-resist cotton textiles, which until recently have been produced, marketed and sold exclusively for West and Central African markets. The large exhibit was one of the most popular ones of the week, due to the variety of excellent patterns and the company's remarkable history, which dates back to 1846.Klokbegouw

The only section of DDW set up like a traditional design fair was the Klokbegouw, a large factory building split into four Halls. Two of the Halls housed a welcome center, and an auditorium for the Dutch Design Awards, talks, conferences and business events, while the other two were filled with countless design exhibitions from Schools, entrepreneurs, young talents and small companies. 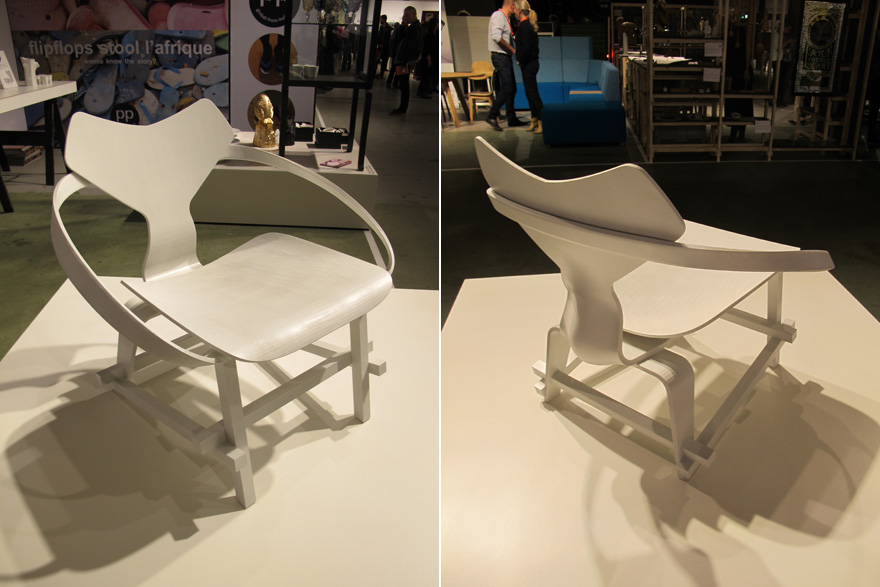 In Hall 3 at a stand by Dutch brand Pols Potten, a strange rapid prototyped chair caught my attention. The "3D-Printed Mashup Chair" was a strangely recognizable but bizarre piece of furniture designed by Diederik Schneemann, who downloaded a variety of models of designer chairs, combined certain sections into a single piece, then printed it full-scale in plastic. The chair brings up many obvious questions concerning copyright issues, authorship and intellectual property. A conversation with the designer revealed that the company may produce the chair in wood, providing another strange twist to the project. 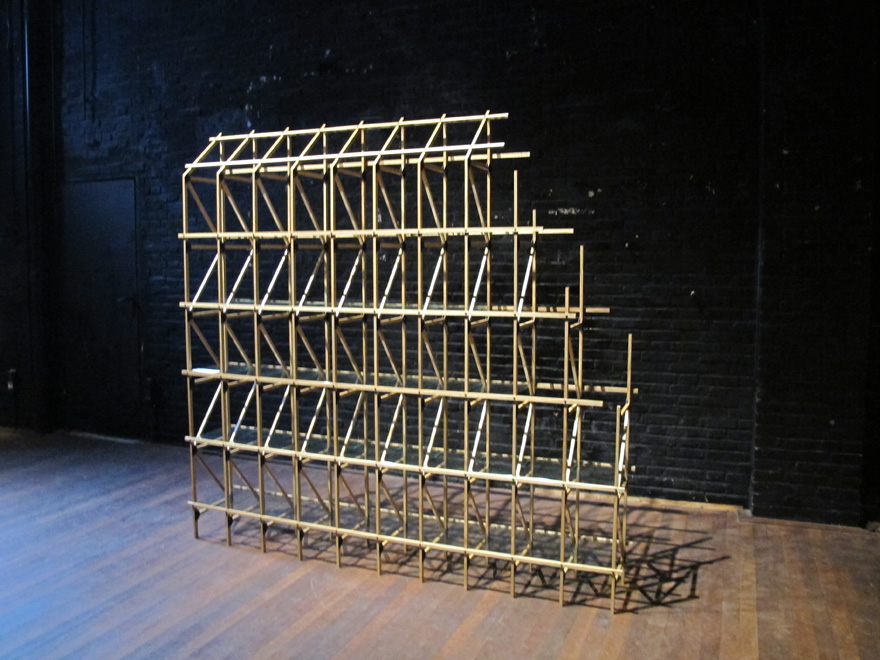 The Kazerne, a historic Military barracks in process of renovation, contained a pop-up luxury restaurant with work from a number of small furniture producers and designers. Dramatically lit in raw dark spaces, there was a sense of curiosity created by both the scenography and the objects on display. Mirrors and lighting dominated, each playing with surface, color and gradients in new ways. 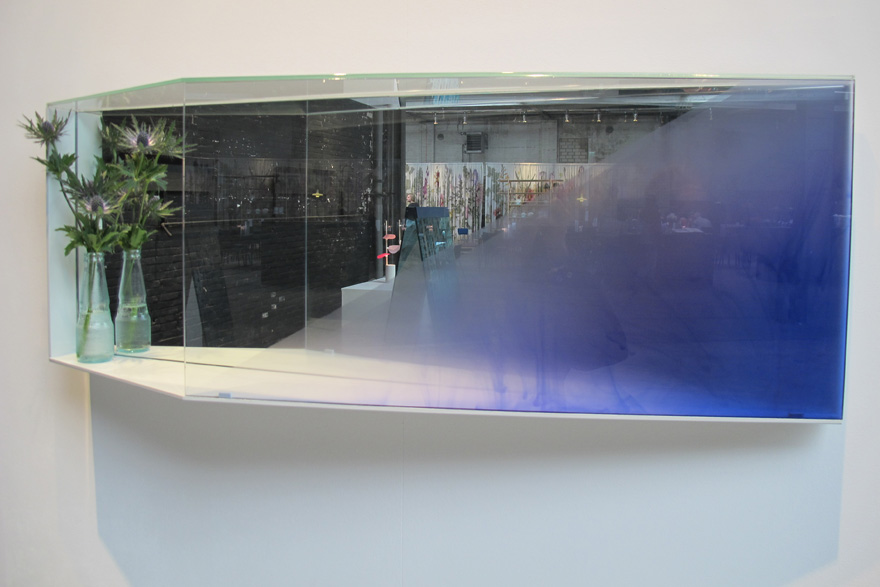 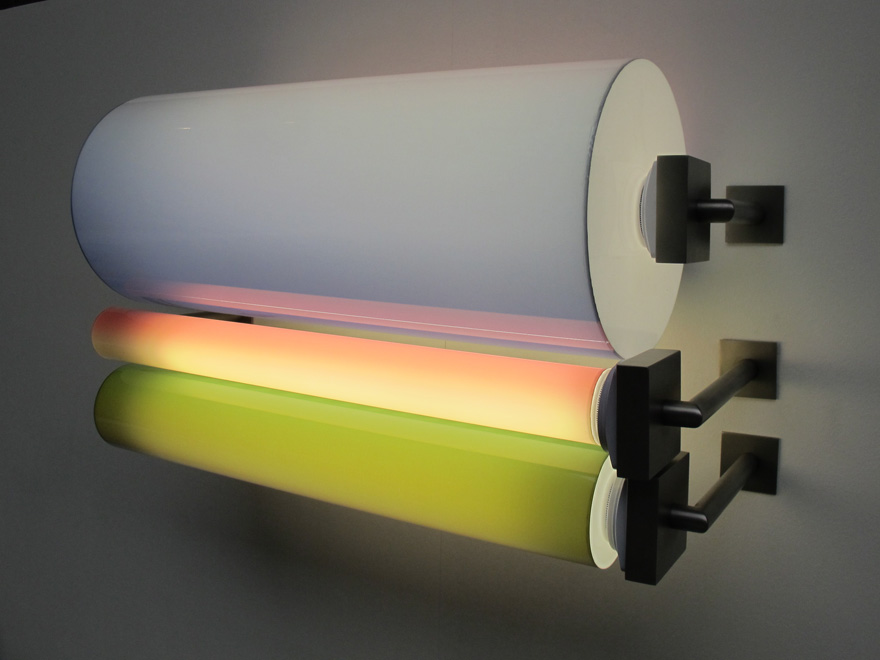 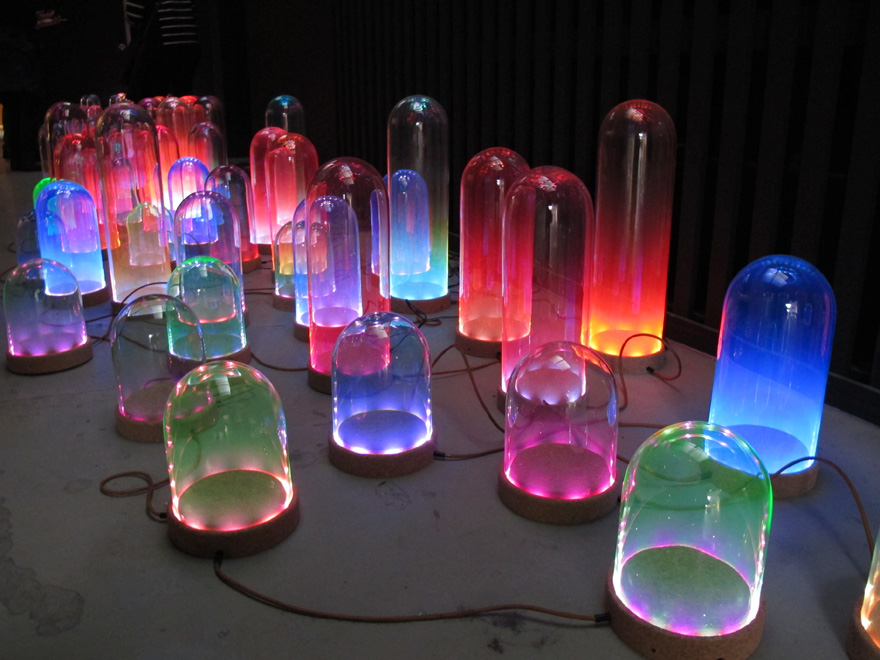 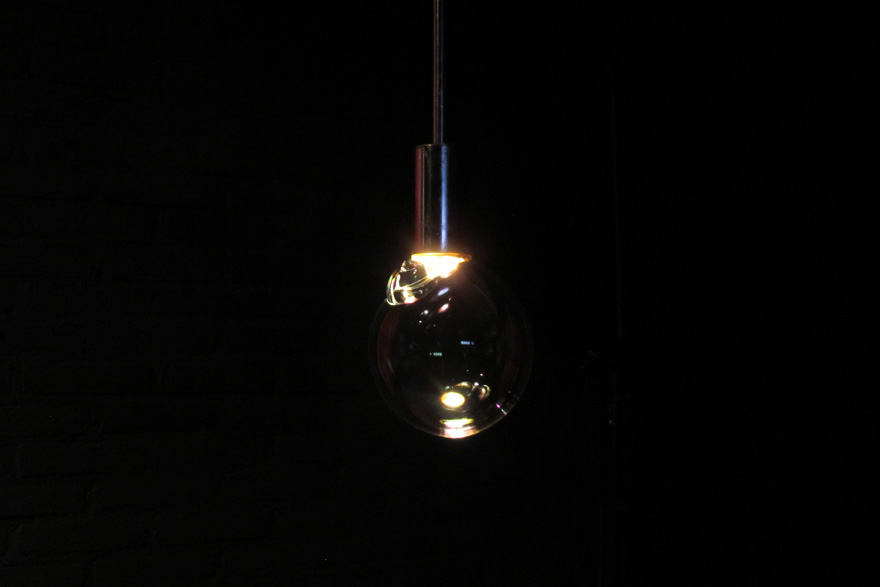 The courtyard cafe was setup with outdoor designs from Dutch product label Weltevree. On the other side was an excellent fashion show, Modebelofte, Future Fashions designed and curated by YOU ARE HERE and Glamcult Studio. A series of small rooms contained groupings of outfits, accessories and specially produced videos from a selection of 13 avant-garde fashion designers who have graduated within five years. 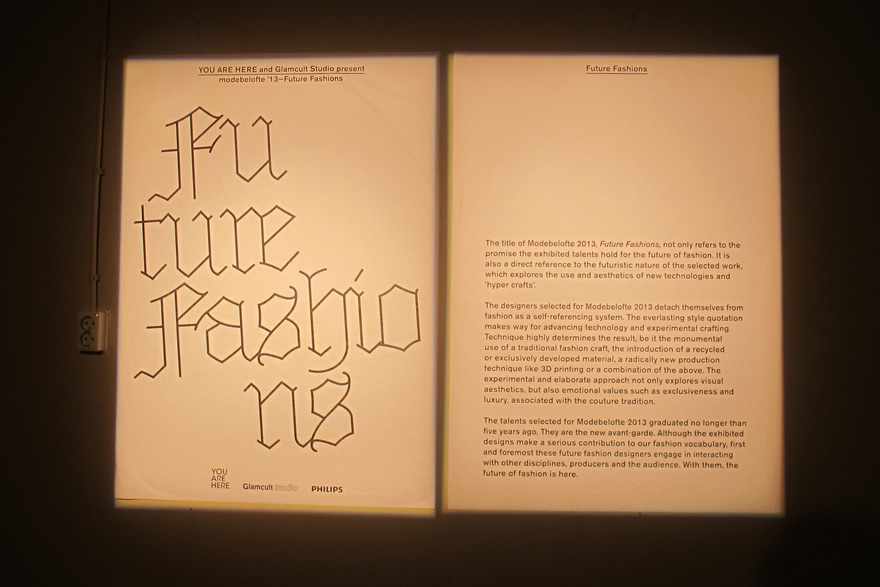 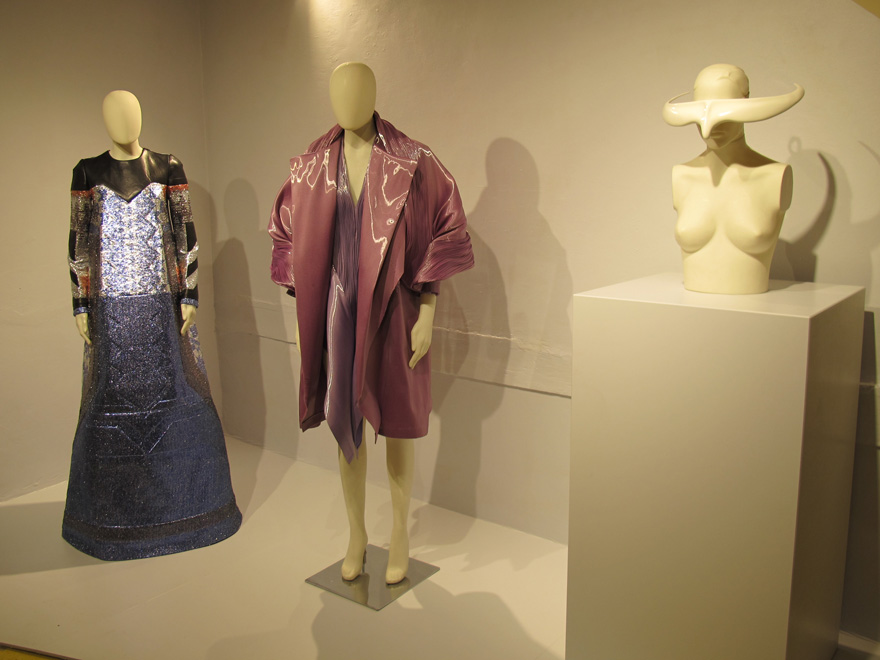 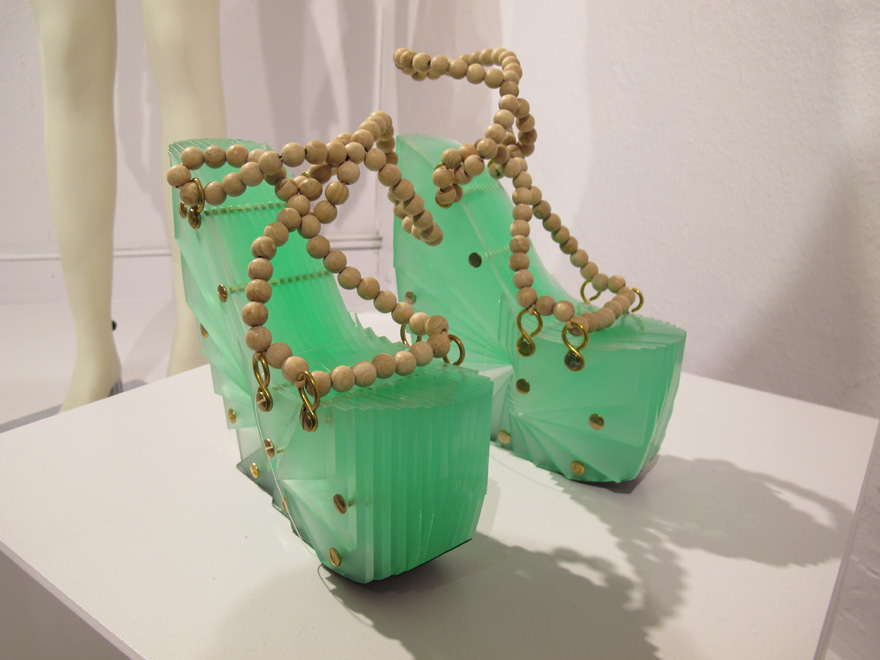 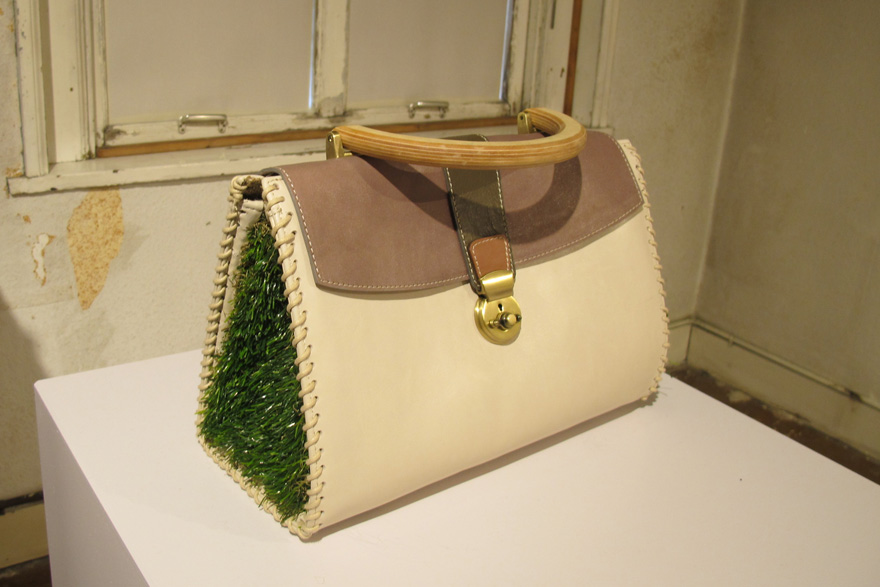 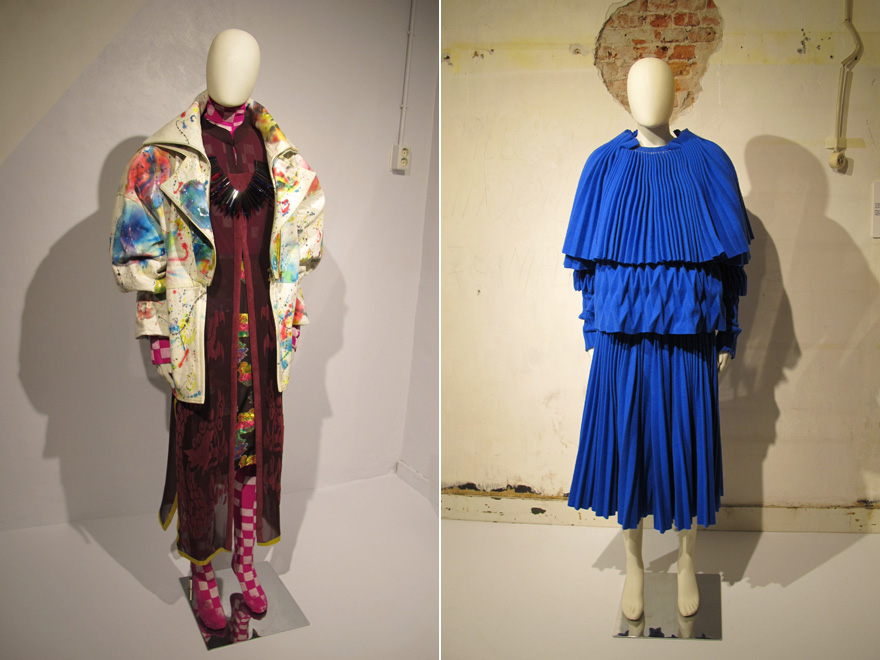 Continuing on the theme of last year's DDW exhibit at the Design Academy Eindhoven, Self Unself, the peaceful Van Abbemuseum minimally showcased 23 projects from a range of individuals and studios, spanning recent graduates to seasoned, successful stars such as Hella Jongerius. Most striking was a room filled with years of samples, experiments and designs, all in polyester resin, by specialty fabricator Vincent de Rijk. 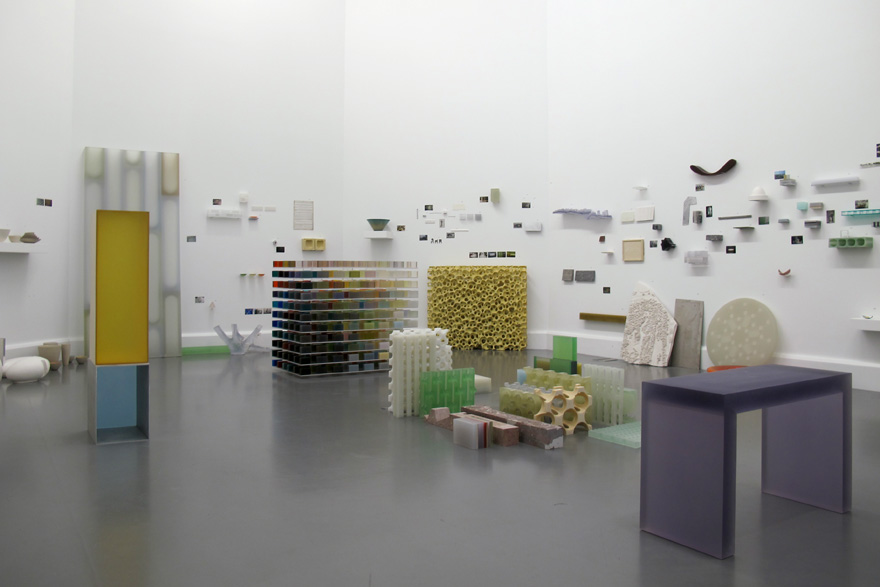 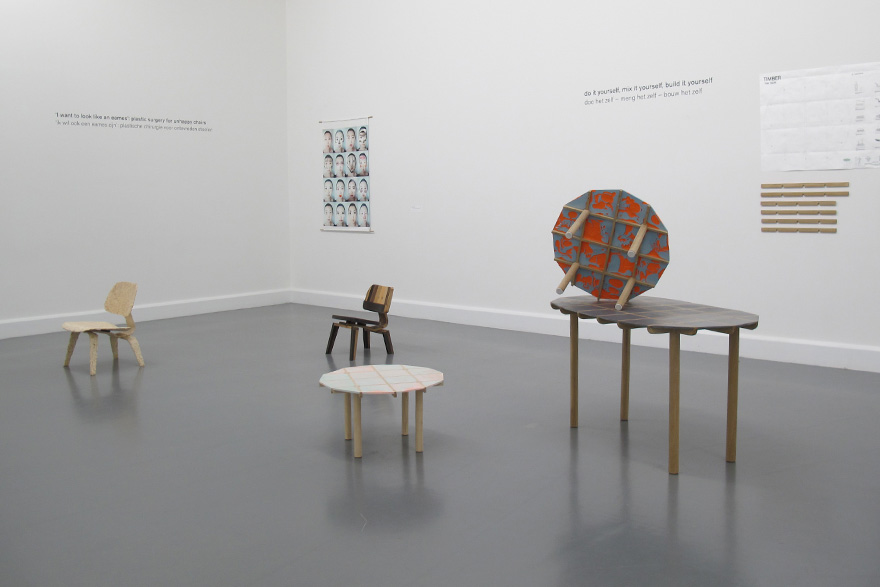 Three long warehouses adjacent to the central train station were partially emptied to make space for Design Perron, a collection of ten exhibits, and an exhibit by the Dutch Invertuals, a young collective active since 2009. A thin timber loft overlooking one of the warehouses contained interesting experimental work by Maarten Schenkeveld and Martijn Ritgers. The Dutch Invertuals displayed work from three workshops on polygonal pedestals and surfaces magically coated with sand and earth. 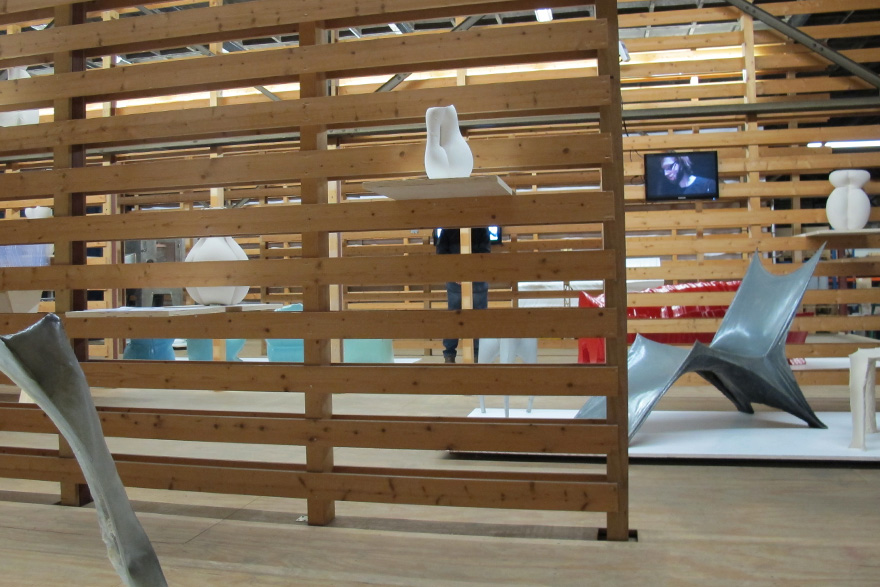 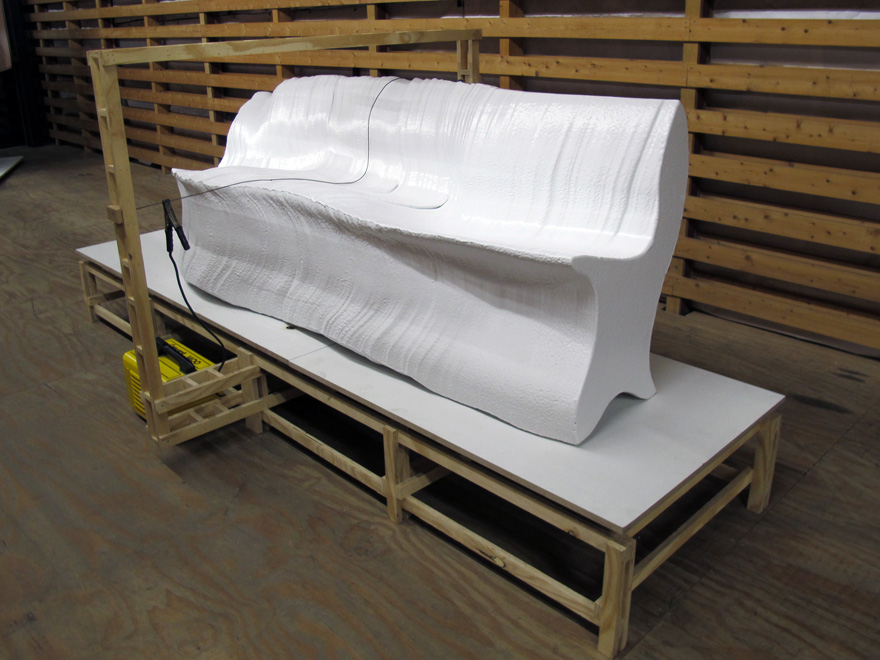