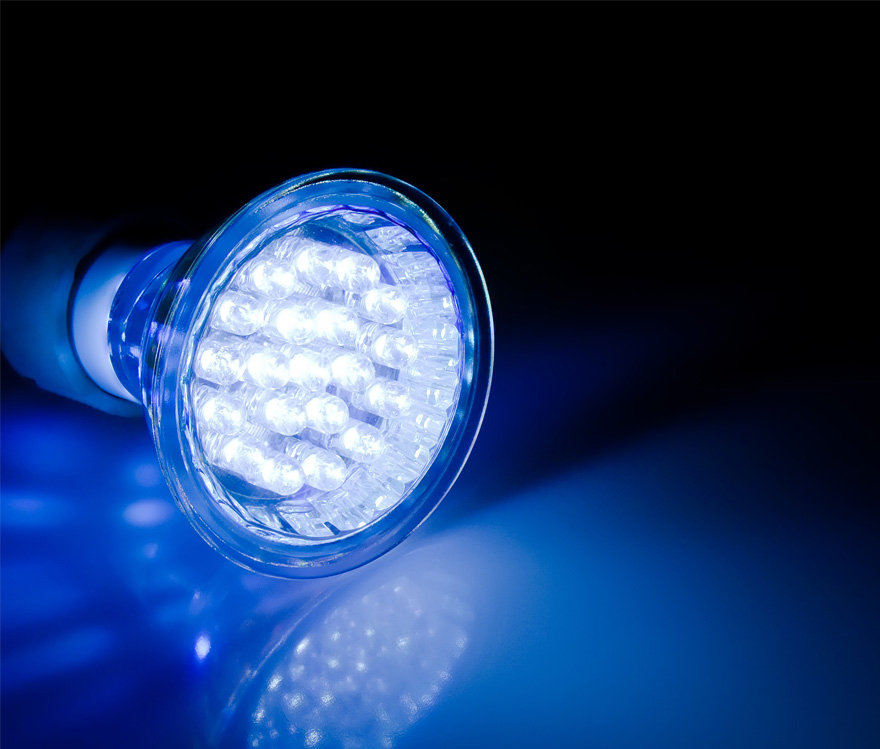 These days, Wi-fi networks are increasingly overloaded and slow, and there's definitely a need for novel solutions for creating wireless connections. You may remember that we looked at "Li-fi," the term coined by German physicist Harald Haas during his TED talk where he outlined the phenomenon of using light bulbs as wireless routers. But that was two years ago—did it die on the vine?

Li-Fi development, we're happy to report, is still alive and well. We looked into it and discovered that recently scientists at Fudan University in Shanghai have been pushing the technology forward. They've proven that they can transmit data via light instead of via the typical radio waves, and they've even been able to increase the connection speed to ten times faster than traditional Wi-fi.

Right now, due to electromagnetic waves in dense cities, there is a limit to the amount of data that can be delivered. But light runs on a much higher frequency than radio. Added plus: You don't need a license to set up a light bulb, as you do when you set up a Wi-fi network over radio waves. What you do need is a way to make the light flicker—so that it can form a signal.

In the lab, the researchers send data to an LED light bulb, just like any LED light you've seen before, and then the light is flicked on/off very rapidly. (In our earlier post we'd wondered if the flickering would give you a headache, but it seems that ultimately, our eyes would only see a steady stream of light. To put that in context, the bulbs you have in your typical office space flicker about 20,000 times per second; the Fudan U. researchers have their bulbs flickering billions of times per second.) A receiver on the computer end (e.g., a camera that detects the flickering light) then translates the flicker pattern into data. 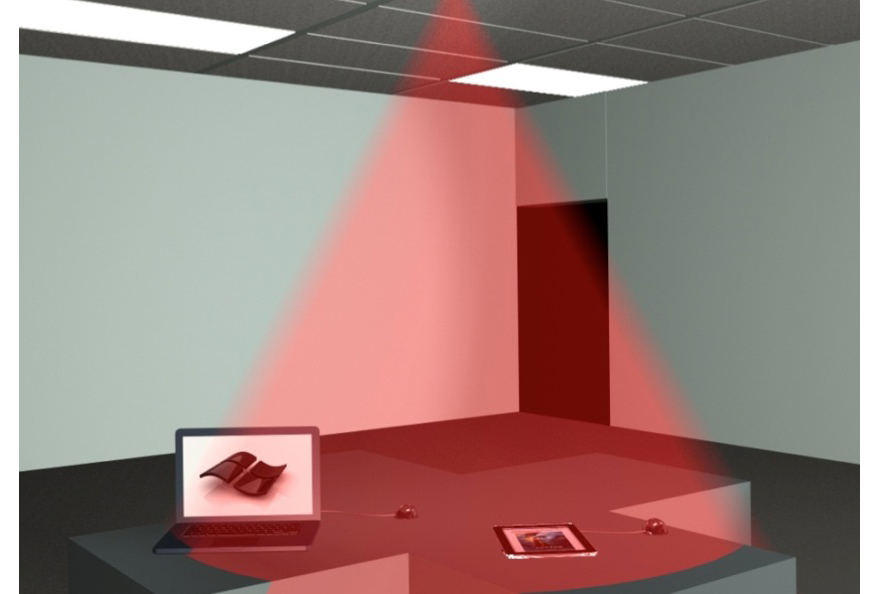 One caveat: In order for the Li-Fi to work the light waves need to reach the device. This means you can't just walk into your closet with your lap top or tablet and shut the door. (Unless you have a Li-Fi bulb in the closet.) Li-Fi also does not work outdoors.

This is a major limitation according to the Li-Fi Consortium, which favors working within the infrared spectrum (non-visible light.) They argue that sunlight can impact and interfere with a signal even through a window. So effective normal light bulbs might be limited to windowless rooms. And they say, you'd really need to have the lights on all day, which is not all that practical. Dimmed lights may only slow down the data transfer.

Infrared light would sidestep such limitations, as well as transmit 5 gigs per second of data, which is an impressive 50 times the speed of normal Wi-fi. 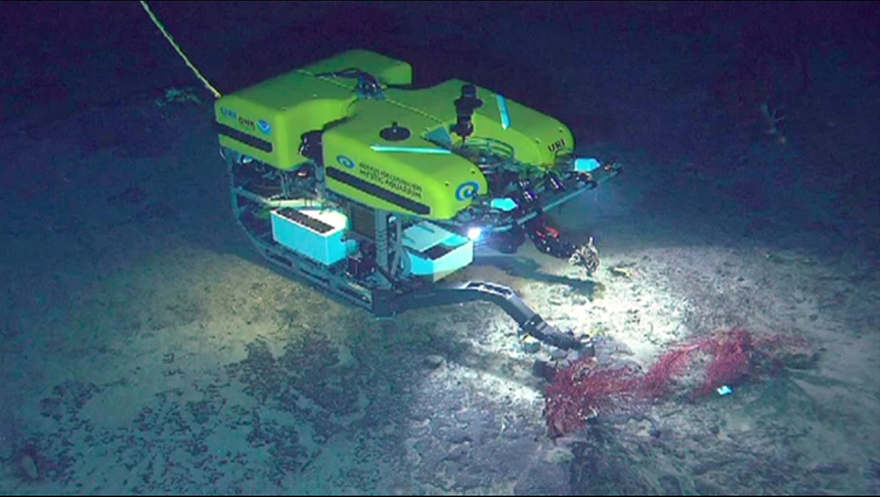 And imagine the design opportunities: Apparently you may be able to use different colors of LED bulbs to transmit different signals, and speed up the process even more. A technicolor wireless signal that can allow you to watch a movie while loading the latest version of Minecraft. Already a startup has formed around the technology.

If you are in China this week you might want to check out the ten sample Li-Fi kits that will be displayed at the China International Industry Fair going on this week (it started just yesterday) in Shanghai.