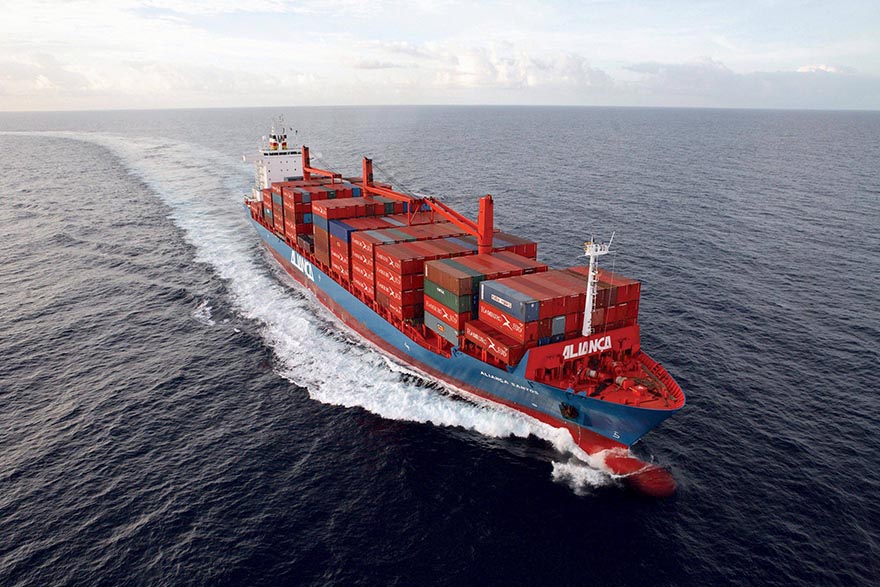 It's the cargo you can't see that's the problem

It's the cargo you can't see that's the problem

Ships need what's called ballast, a certain amount of weight in their holds to provide stability. In a fully laden cargo ship, the cargo itself can serve as the ballast; but it can't make its return journey empty, or something like what you see in the photo below would happen:

As we saw in an earlier post, this is why many New England cities that served as early trade ports with Europe are paved with cobblestones; ships traveling from the Old World were loaded up with the stuff, to be dumped on American shores to make room for New World goods. Enterprising city officials turned the otherwise uselss rocks into roads.

Over a century ago, some ingenious, unknown ship designer(s) came up with the idea of using seawater itself as the ballast. On its surface this is a brilliant idea. Valves allow seawater to fill compartments in the bottom of the ship as it is unloaded with cargo, enabling the ship to maintain perfect equilibrium. And when the ship gets into its next port and needs to load up, the seawater is simply evacuated.

As brilliant as this design is, it has created an ecological disaster that we've only recently begun to address. In the late 1980s, folks living around the Great Lakes in Canada noticed something was wrong. Valves and pipes at local water treatment plants had become completely clogged with zebra mussels, a species that was then unseen in North America. Boats, boat motors, anchors, underwater discharge grates, and even buoys were compeltely encrusted with zebra mussels. They had completely colonized the Great Lakes, killing native mussels and causing the growth of new types of poisonous algae in the water. They are also thought to be responsible for introducing a strain of avian botulism that subsequently decimated the Great Lakes' bird population.

The mystery was where they came from, as the zebra mussel is native to southern Russia. But as you can guess, it was finally determined that the culprit was shipping vessels that traveled to the Great Lakes from Europe, dumping ballast water loaded up with zebra mussel larvae. It made perfect sense as infestations had also popped up in the UK, Europe and Scandinavia, all along major shipping routes.

Zebra mussels have proved intractable, and in America alone they've since spread from the Great Lakes to virtually every major river in the country, from the Hudson to the Colorado, clogging everything from water filtration plants to hydroelectric facilities. Treating the infestation in the Great Lakes region alone is estimated to cost over $500 million per year. 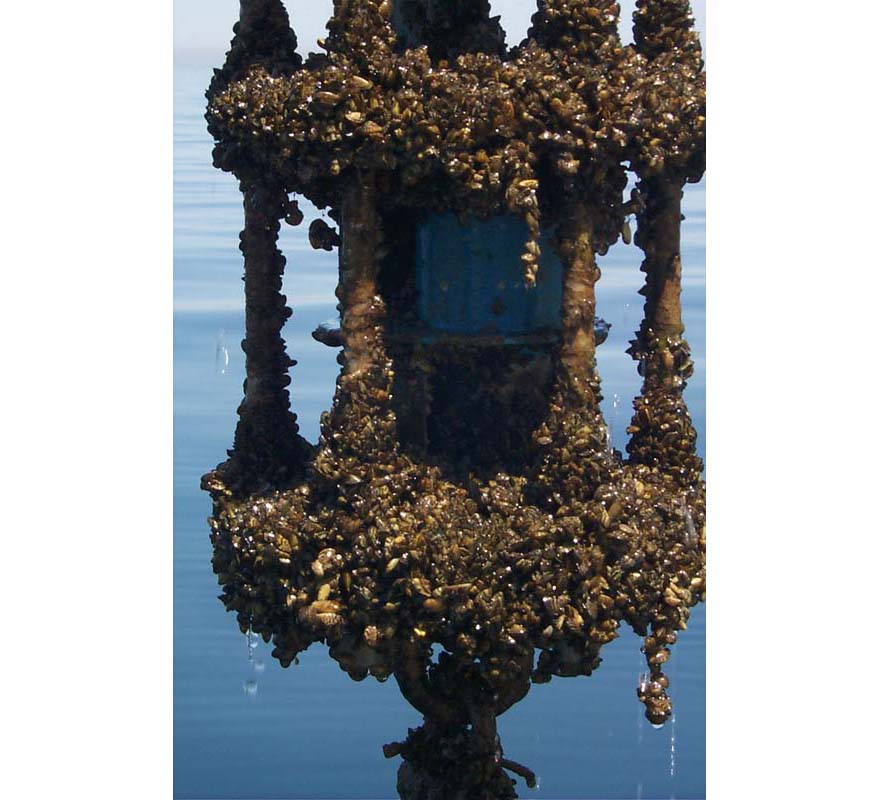 Although the zebra mussel problem gained public awareness around 1988, it was only last year that the U.S. Department of Homeland Security and the Coast Guard issued a new rule requiring incoming cargo ships to use onboard ballast water treatment systems. It is too little, too late, of course; experts predict the zebra mussel will spread wherever it already hasn't by hitching a ride on smaller boats, from charters to pleasure craft.

And just as we are attempting to tackle this problem, now there's news of a new, more insidious source of foreign bodies coming to our waters, this time from Japan...