About a month ago, we couldn't help but take notice of the Jony Ive / Marc Newson-designed custom desk, which anchors the upcoming (RED) Auction alongside the Leica M that made rounds that week. At some point in the past four weeks, Sotheby's has published the full catalog of the 44 art and design objects in the charity auction, and it's quite a star-studded list. Besides Ive and Newson, the roster includes works by the likes of Azzedine Alaïa, Ettore Bugatti, Achille & Pier Giacomo Castiglioni (not pictured) and Damien Hirst (who curated the first edition of Bono's auction in 2008), to name a few. 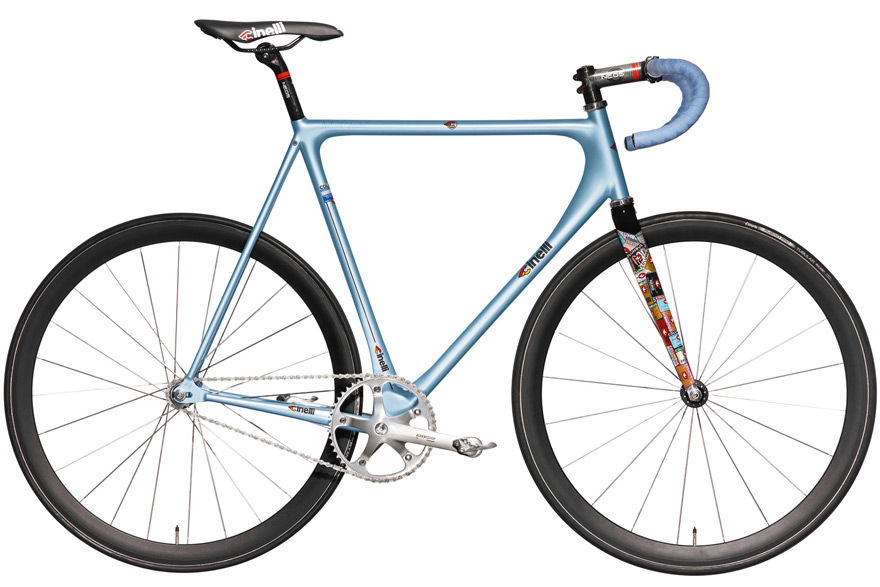 I'm partial to the Dieter Rams pieces myself—along with the Vitsœ 620 and 606, there's a Braun Hi-Fi—and the Cinelli Laser remains something of a grail bike for me (vintage ones command close to the $15,000–20,000 estimate for the 2013 Laser Nostra in the auction). 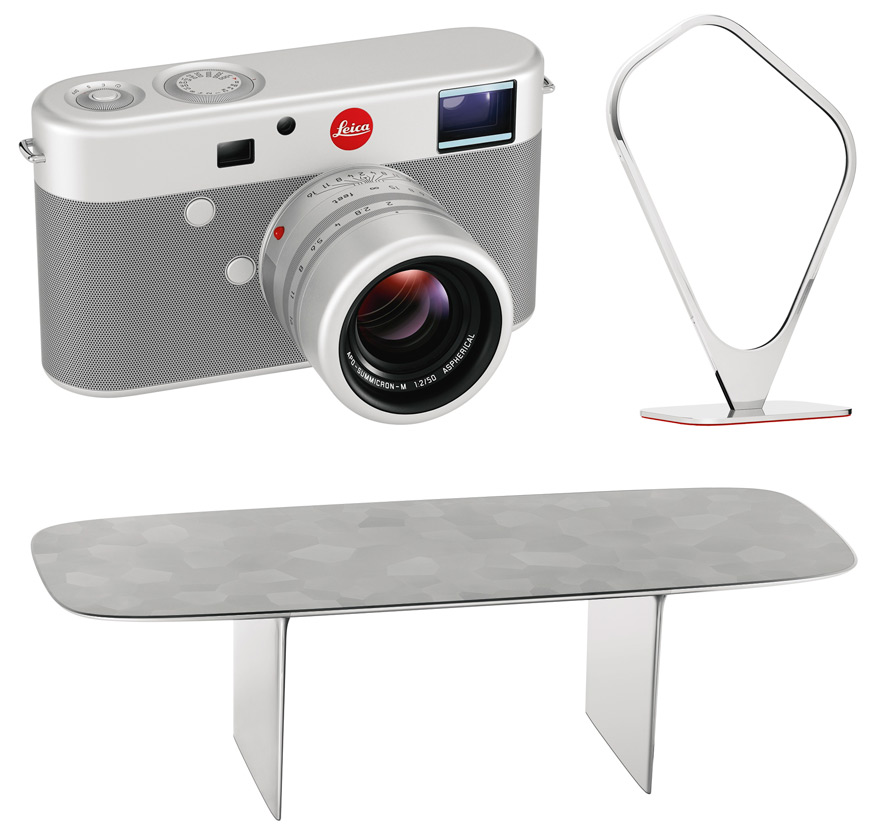 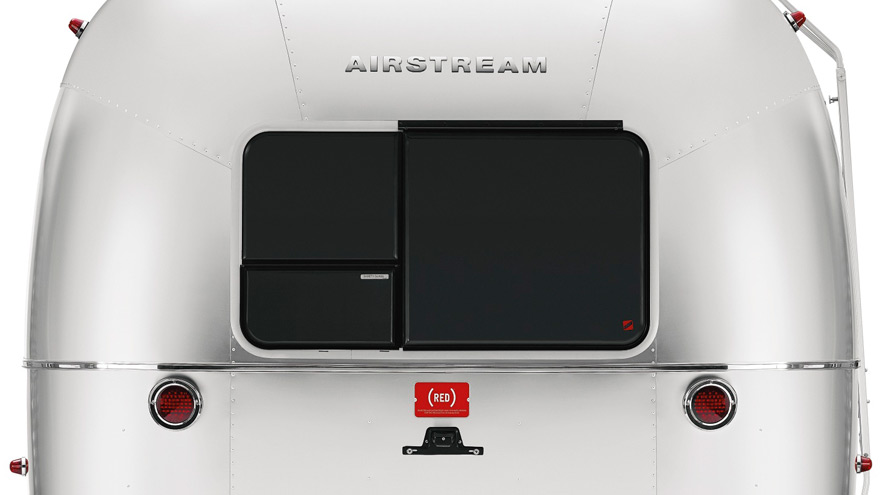 Meanwhile, estimates for the Range Rover and Airstream come in at only a slight markup to their sticker prices, but unfortunately there are no images of the 'custom interior' of the latter. 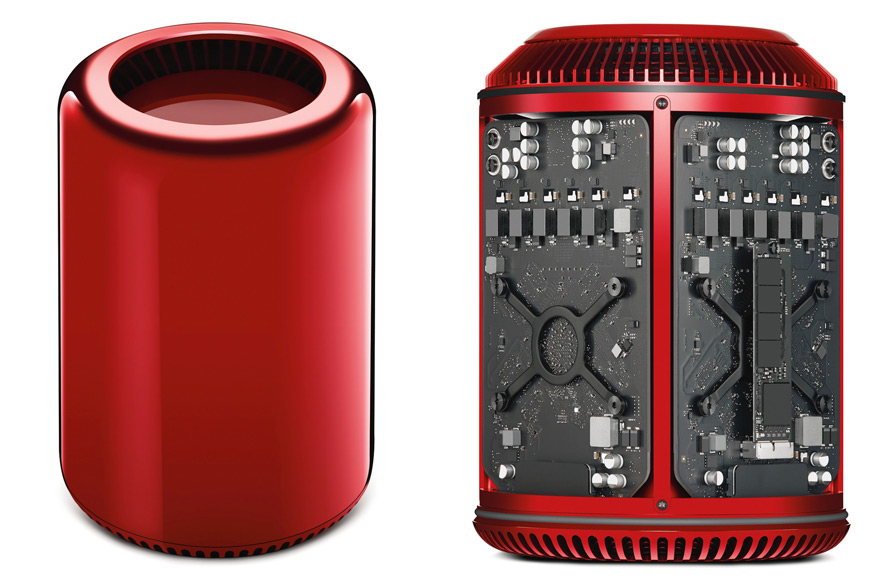 Even so, Ive has seen fit to provide a look under the hood of the cherry—er, Apple—red Mac Pro, which comes in at an estimate of $40,000–60,000... roughly double the estimates for the rose gold earpods (yeah, you know you're gonna click through to see that one). 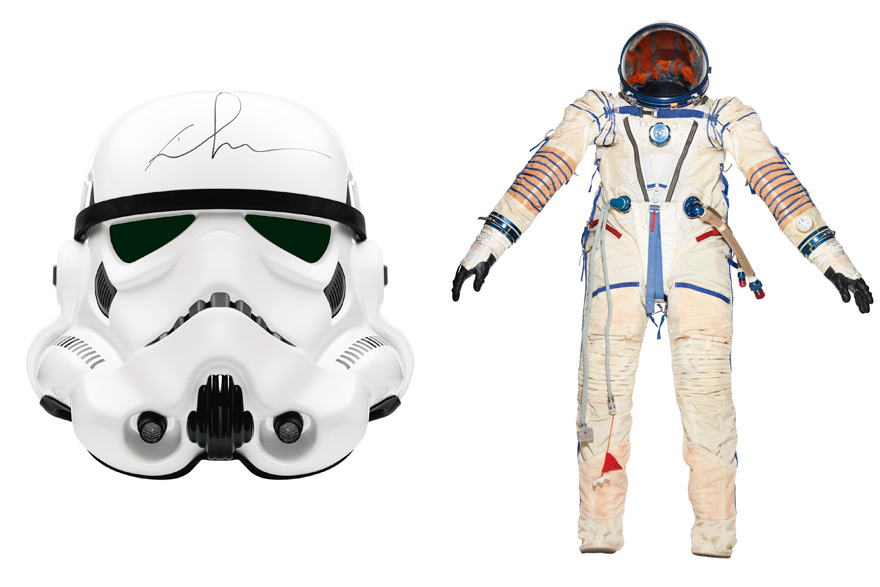 Memorabilia rounds out the selection: collectors can get their hands on a Stormtrooper helmet, signed by George Lucas, and a genuine cosmonaut suit; a prototype of Barber & Osgerby's 2012 Olympic Torch is a more contemporary collectible.

Well, that was a more zeroes than I'd typed in a long time. Check out the promotional teaser video (featuring Bono, Marc and Jony) above, and see the full catalog here.