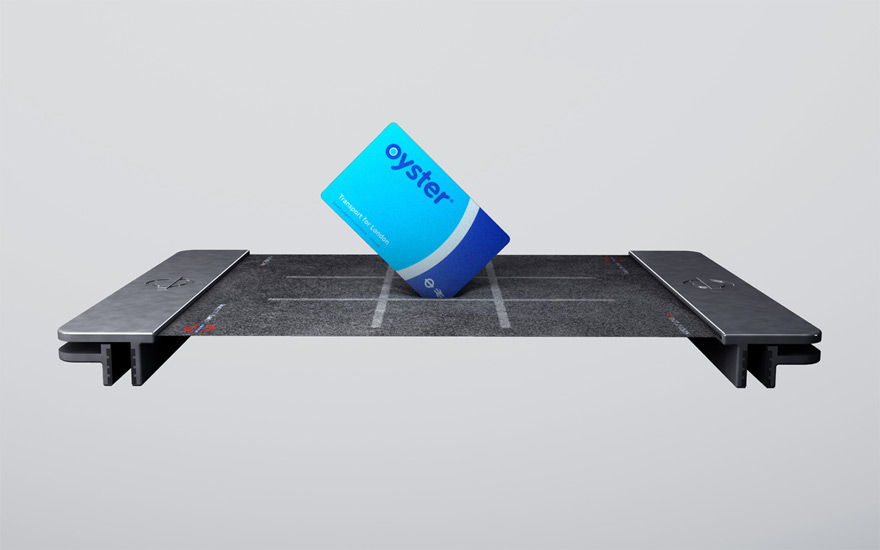 Any commuter who takes on rush hour public transit knows how the game is played: headphones on, no eye contact, no smiling and no talking. While these aren't official rules plastered on the carriage walls like out-of-date sitcom advertisements, it's something every passenger has picks up on within a ride or two. UK-based designer Thomas Wing-Evans has created a way to bring London's commuters closer together in the form of a well-known game: tic-tac-toe—or noughts and crosses, as it's known in London. 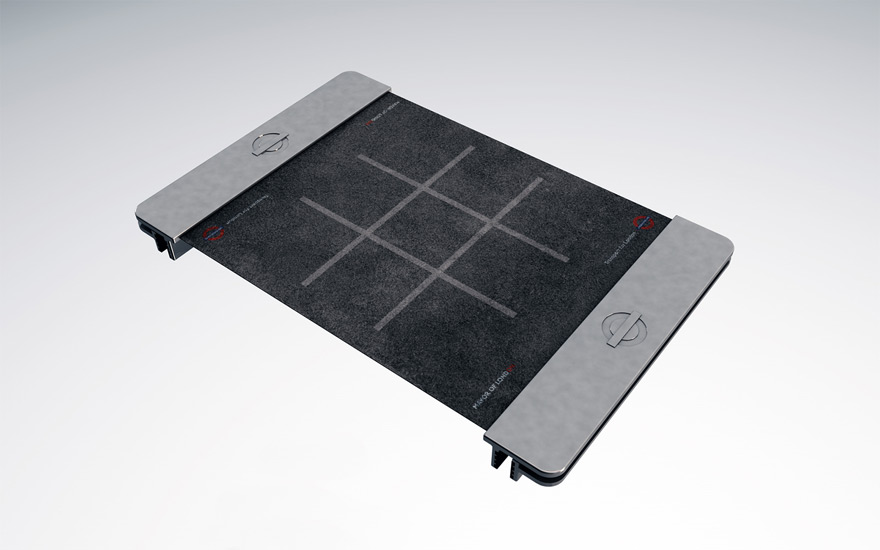 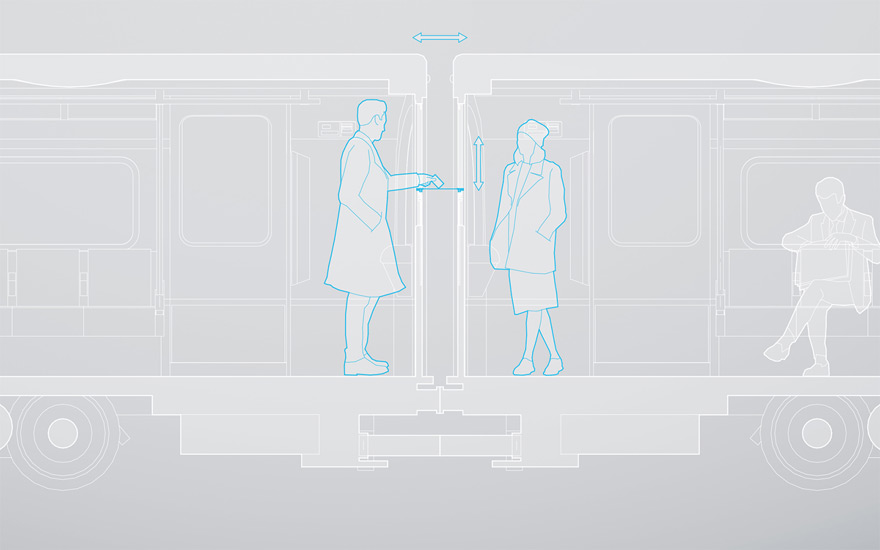 "Tube Games" is an interactive surface located between each car's connecting doors. By using their tube passes ("Oysters"), two people can play the game through their own openable windows. The designer shares the inspiration behind the idea:

From a design standpoint, Tube Games is a reaction to my own feelings about the Underground and the ways in which people act within it. The cardinal sin of speaking or looking at anyone in the tightly packed trains is an amusing and unique phenomenon, which can often be exacerbated by a rise in temperature. During the height of summer, the only place to feel cool is by the connecting door between carriages. It also offers glances through into the neighbouring crowd and beyond. This project invites interaction between strangers standing next to the open window who would otherwise avoid eye contact. A pair can play noughts and crosses between carriages by rubbing against the grain of the suede with their Oyster cards, then simply start a new game by smoothing the suede out with their hand. 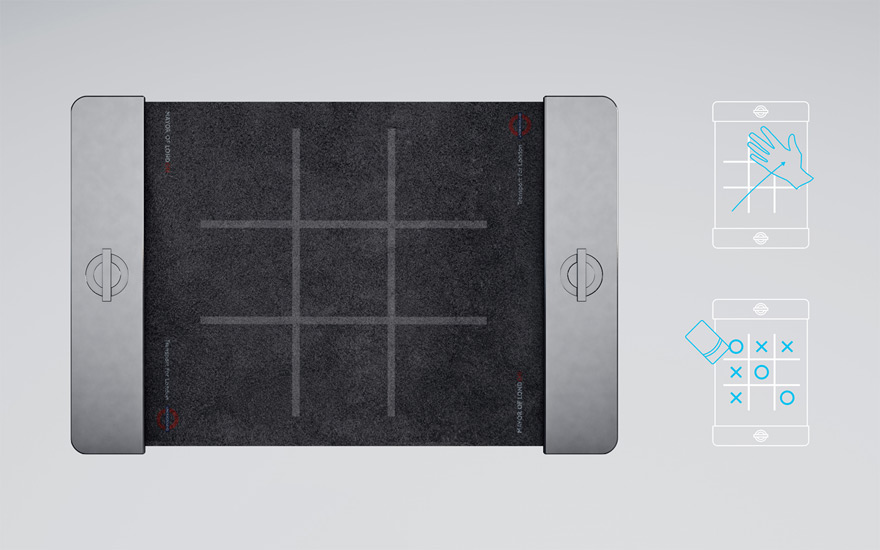 While the game isn't currently available on transit lines in London (yet), we can only hope something like this makes its way to NYC soon.