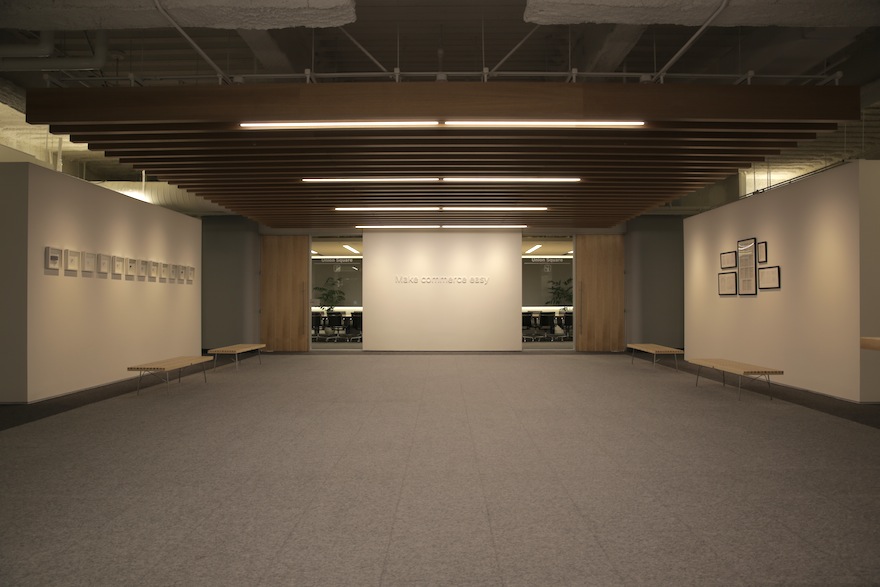 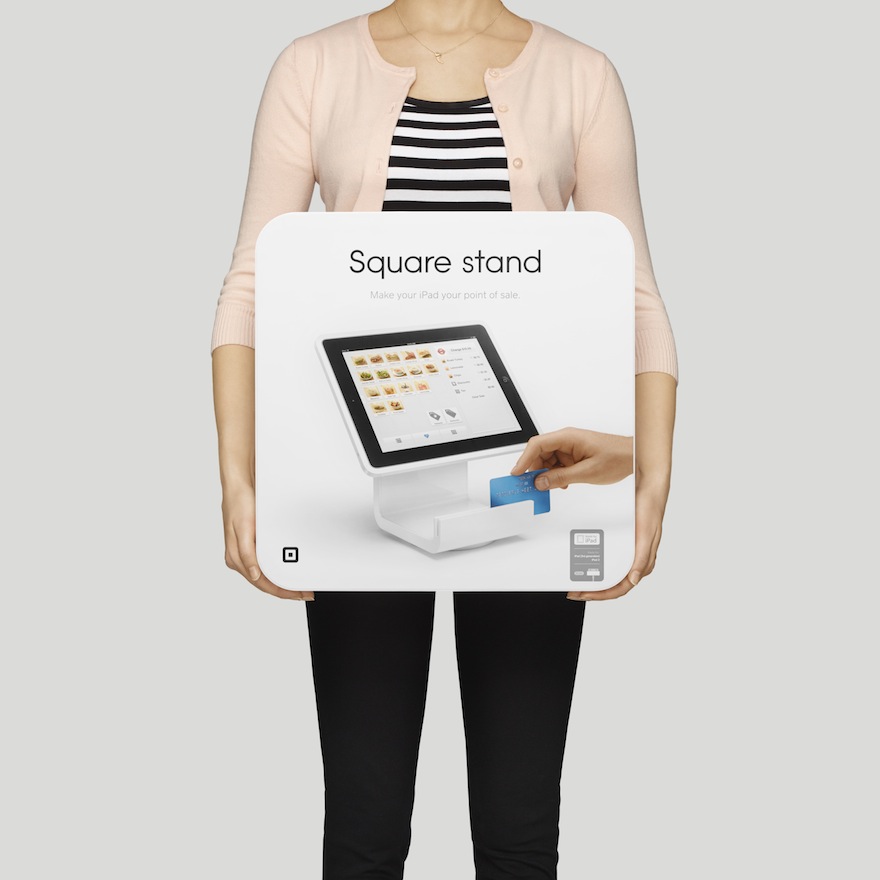 The first time it happened, I took time to notice the experience. A food truck vendor handed me his phone, which had a little white square sticking out of the headphone jack. "What is this?" I asked, wondering which one of us was the crazy one. "Square," he replied. "You can make payments on your phone." I swiped my card on the strange device and then I signed my name with my finger. The receipt went straight to my inbox, and the deed was done: A delicious meal was mine to enjoy, all with a few taps and a swipe.

What was once a revolutionary gesture—a vendor hands me his or her smartphone, and I swipe and pay—has now become second nature. Countless friends and I have used Square to pay for coffee in chic cafes, fruits and vegetables in a hectic farmer's market food stall, and small works from independent artists, yet we rarely think about it. And that, I've learned, is by design. Whereas most design objects draw attention to themselves, the Square Reader and the accompanying software help you get the job done quickly and then quietly fade into the background. 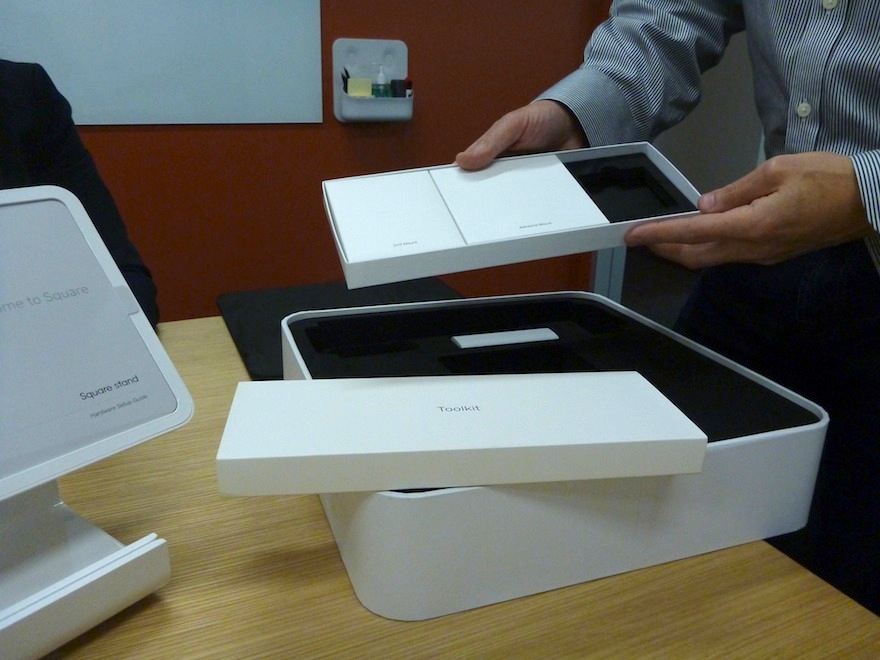 Jesse Dorogusker demos the packaging for the Square Stand.

Anyone who's spent time haggling in a street market knows that payment is not just about money changing hands but about a conversation. Hardware Lead Jesse Dorogusker took the time to demo Stand, Square's newest product, a point-of-sale system designed to sit on vendors' countertops and operate with an iPad. In the spirit of conversation, the stand rotates, allowing the vendor to type in the total and then have the iPad face the customer as he or she signs it.

"The merchant will very quickly understand that there are things that I do, and there are things that I want my customer to do. And we're going to have a conversation, and this is going to facilitate that conversation," noted Dorogusker, who has previously worked at Apple, in an interview with Core77. After the sale is complete, the Stand can be rotated back in place with a satisfying click.

It's a simple gesture, one that Dorogusker noted brings a little whimsy to the experience of purchases. But it's a fundamentally different one from most point of sale systems, where what the vendor interacts with—a cash register or big computer monitor—and what the customer interacts with—a credit card reader—are different objects entirely.

Dorogusker emphasized that the Stand is meant to be sold in stores, and so packaging is just as much a part of the experience. The Stand comes ready to use out of the box, while its peripherals, which can interface with other point of sale systems, are tucked away in carefully labeled boxes. The bottom of the stand has a credit card reader that will recognize the card whether it's swiped left or right, or with the magnetic strip facing the vendor or facing away from the vendor.

In this regard, Square, headquartered in San Francisco, follows in the Silicon Valley tradition of creating simple design experiences, as executed most famously by companies like Apple and Google and promoted by writers like John Maeda and his Laws of Simplicity. Reducing the number of steps for the user doesn't always make sense, of course. Sometimes a designer will want to introduce "design friction" to give the user a sense of autonomy and control, and sometimes adding complexity to a design can encourage creativity and mastery (think of how complicated Adobe products are). 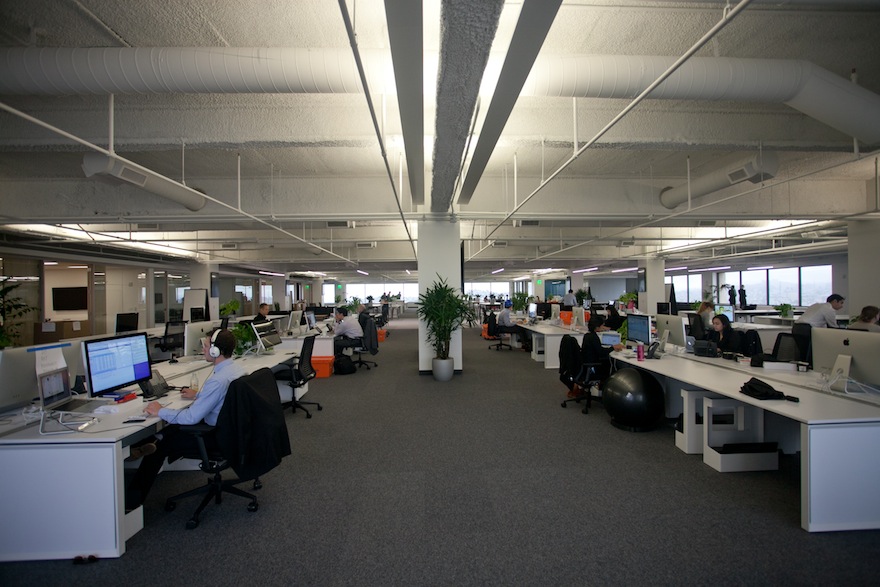 But when making a payment, a simple, straightforward experience is often the best one. And ironically, to achieve the level of simplicity behind the Square Reader and Stand required a lot of complex conversation at the outset. "The end product is what drives us," explained Design Director Paco Viñoly. Square's engineers and their myriad designers—from software to hardware, from packaging to product—hold meetings early in the game, so details are discussed at the outset. Early in the Stand's development, for instance, they were already asking how much it would weigh, as that would affect the packaging, which in turn would affect how the product would be marketed. All of these details matter.

"Everyone at Square should think as a designer," Viñoly noted, as we walked around the company's new office on Market Street. It feels more like a coworking space than the headquarters of a rapidly-growing startup founded by one of tech's great innovators. "I believe it captures the spirit of Square." He pointed out basic spatial considerations, such as the open tables and conference rooms with big windows, that encourage a spirit of collaboration. Engineers and designers often sit next to each other in the office. Details, like the fact that all of the tables are wired with electricity but no electric wires are to be seen, express the spirit of simplicity and streamlining that undergirds the company's design philosophy. 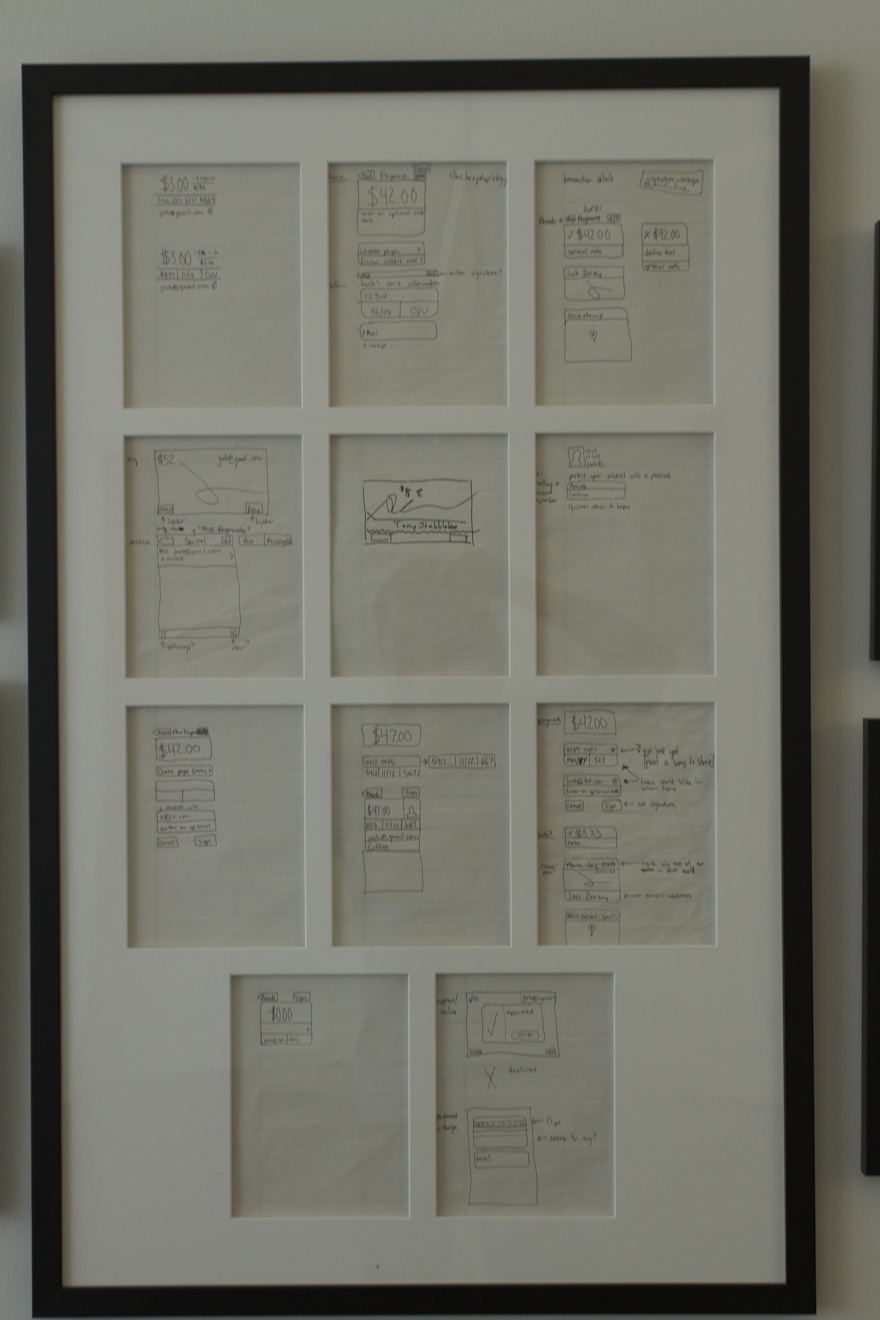 This philosophy extends straight to the top. Viñoly explained that Square's co-founder, Jack Dorsey, "is one of the most knowledgeable CEOs about design," and he's personally involved in many of the product decisions. In a recent New Yorker profile, Dorsey said, "My life hasn't changed much. I still draw. I still use my journal." And true to form, one wall at the headquarters features the initial napkin sketches that Dorsey made when conceptualizing Square. The opposite wall shows the sausage-making process in action, with many of the early design iterations, from a big clunky extension to a black Square design all the way over to the final design that so famously fades into the background.

One could argue that Square, in all its simplicity, makes payment a little too easy. The invention of the credit card in the early 20th century also streamlined payments, but it then introduced the experience of credit card debt and its accompanying burdens. But on the flip side, Square has been a boon for small businesses and local commerce, including independent artists and designers. So many makers I know are now able to make sales on the spot, when the collector or client is most interested, without having to deal with complicated forms and clunky machines. Ultimately, fiscal responsibility is in the hands of the user, not the technology. 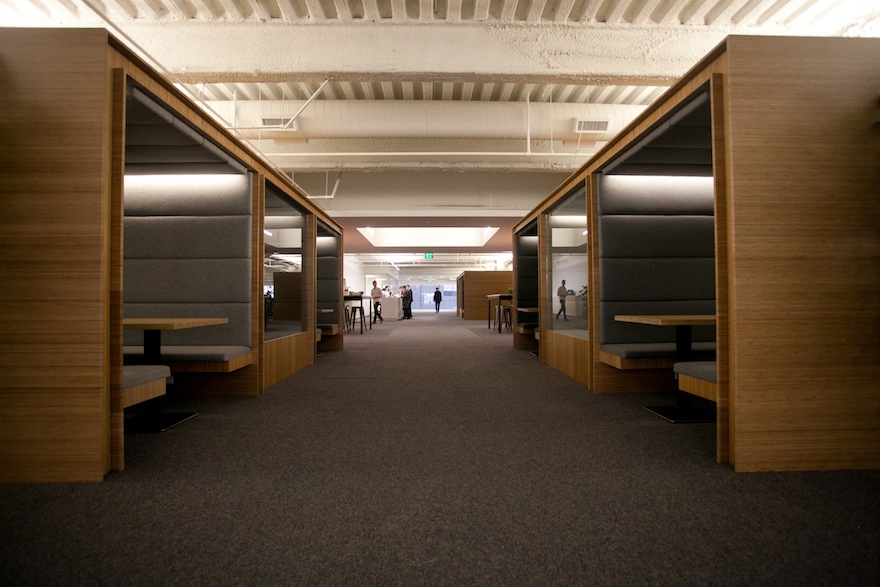 As Dorogusker explained, the young company operates with a long view, focusing on the completeness of the solutions they develop and the ability to scale upward. They hinted at future projects beyond the Reader and Stand that will continue this design philosophy, in keeping with the company's motto to "make commerce easy." "I think our design sense from the very very beginning has been about unifying communications, simplicity and beauty," he noted. "Surprising beauty. Objects in the payments world are not known for their beauty at all. The opposite in fact." 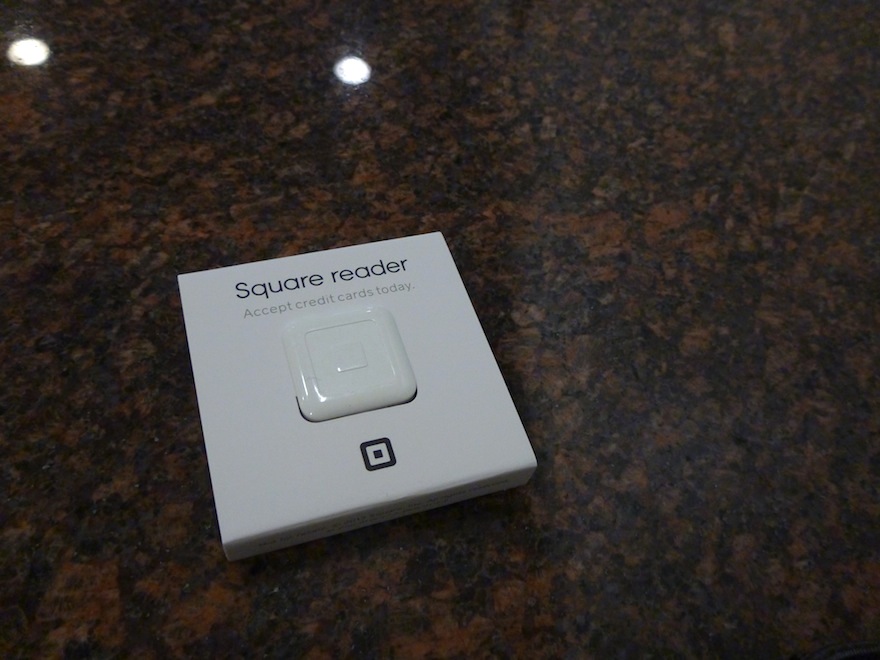