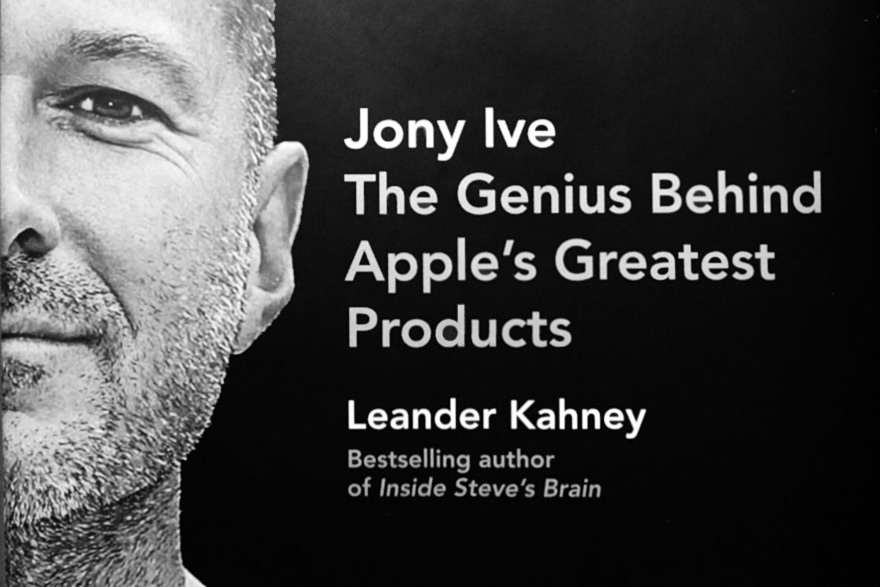 In his new book Jony Ive: The Genius Behind Apple's Greatest Products (Portfolio / Penguin 2013), longtime tech reporter and current editor/publisher of Cult of Mac Leander Kahney has penned the definitive biography of the company's Senior Vice President of Design, affirming his as-yet-unfolding legacy. Even as the late Steve Jobs took to the spotlight as the singularly charismatic force behind Apple, he acknowledged the brilliance of his colleague Sir Jony Ive, who is easily among the most famous industrial designers of the contemporary era.

This is an excerpt from the book, which hits shelves today, relating his activities immediately following his graduation from Newcastle Polytechnic—now Northumbria University—including a memorable first visit to America, just before he started his first job at Roberts Weaver Group in London.

Summer 1989 saw the departure of Jony Ive, together with David Tonge, for America. Freshly graduated from Newcastle Polytechnic, their RSA prize money in their pockets, the two were booked to spend eight weeks at Pitney Bowes in Connecticut.

If Jony expected to be impressed by what he saw at the company's headquarters in Stamford, about forty miles northeast of Manhattan, he was disappointed. "He did not find it very interesting," Grinyer remembered with a laugh. Jony was much more excited about traveling to San Francisco and touring some of the up-and-coming design studios in the Bay Area.

When their stint at Pitney Bowes was finished, Jony and Tonge split up. Tonge traveled to the offices of Herman Miller, Knoll and a few other firms in the office furniture business, and Jony hopped a flight to California to make the rounds in Silicon Valley. He hired a car in San Francisco and drove down the Peninsula to visit a couple of studios, at one point going to ID Two (now IDEO), where Grinyer had worked, and then Lunar Design in downtown San Jose, which was run by Robert Brunner, a fast-rising design star. He and Brunner established an almost immediate connection.

Brunner was born in 1958 and grew up in San Jose in Silicon Valley, the child of a mechanical engineer father and artist mother. His father, Russ, a longtime IBM-er, invented much of the guts of the first hard drive.1 Until he reached college, Brunner had no idea there was such a thing as product design. He was on his way to join the art department at San Jose State University when he fortuitously passed a display of models and renderings by the design department.

"I decided there and then that's what I wanted to do," he recalled happily.

While pursuing a degree in ID at San Jose State, he interned at what was then the biggest and fastest-growing design agency in Silicon Valley, GVO Inc. After graduating, in 1981, Brunner joined the firm but grew unhappy, feeling the company had little ambition or vision.

"There was no editorial style at GVO," he said. "They just wanted you to crank out the renderings and keep the clients happy."2

In 1984, he tried another tack, teaming up with a couple of other GVO employees, Jeff Smith and Gerard Furbershaw, and another designer, Peter Lowe. The four pooled their money—about $5,000—and leased space in a former helicopter factory. They rented a photocopier and shared a single Apple IIc computer. They named their new firm Lunar Design, a moniker Brunner had been using for his moonlighting work while at GVO.

The timing was perfect. In the mid-eighties, Silicon Valley was just starting to get into consumer products, resulting in a high demand for design agencies like Lunar. GVO also came to the game with a difference—most of the firms in the Valley were run by engineers who had little expertise in design."It wasn't like we had a crystal ball or anything," said Brunner, "but it turned out we had very good timing. It was at the launch of the golden age of Silicon Valley. We got started when Frog came over, and ID2 and Matrix came over, and David Kelley, which became IDEO. All that was happening when we started out. It was an amazing time to be working and starting your business in Silicon Valley."3

By 1989, Lunar boasted a prestigious roster of clients and was flying high. The clients included Apple, which had Brunner working on several special projects, including an attempt to design a successor to Steve Jobs's original Macintosh, now dated after four years on the market without major changes. (The project, code-named Jaguar, eventually morphed into the PowerPC platform).

When Jony came to visit Brunner, he showed him the tubular phone concept he'd built for his final-year project at Newcastle.

The model wasn't just a mock-up of the phone's shape, like most student projects. It also included all the internal components, and Jony had even worked out how it would be manufactured. "I was really impressed by it," Brunner said. "The design was definitely pushing things a bit in terms of being a usable device," said Brunner. "But what really blew me away was when he disassembled the models... [with] all the components inside. I'd never seen a student take a beautiful piece of work and then have it fully figured out. That was pretty incredible." Jony had even worked out the thickness of the parts and how they would be manufactured in an injection molder.

Brunner said that not only were Jony's designs the best he'd seen from a student but that they also rivaled some of the best design work being produced in Silicon Valley at the time. "It was amazing for someone just out of school, so young and who had not had a job yet, to [show] not just the natural ability but the interest in how things worked," said Brunner. "Most students coming out of school are primarily interested in form and image and there's a few that are interested in how things work, but very few that come up with something provocative and amazing—and figure out how to make it work.

"As an industrial designer, you have to take that great idea and get it out into the world, and get it out intact. You're not really practicing your craft if you are just developing a beautiful form and leaving it at that."5 Brunner was so impressed that he talked to Jony about the possibility of working at Lunar. It wasn't a formal job offer, Brunner said, but more along the lines of We think you're great, why don't you come and work with us? In any case, Jony said no thanks, that he had promised to return to London to work for RWG, which had supported him through college. It wasn't the only such conversation Jony had on his California trip, as several other companies tried to lure the promising new graduate. In the years to come, Brunner would prove an important connection for Jony. A few months after Jony's visit, Brunner was recruited by Apple. There he set up the company's first internal design studio, setting the stage for the work that catapulted Apple to the top of the design world.

With this, Brunner tried a second time to recruit Jony.

On his return to the United Kingdom, Jony submitted a travel report to the RSA.6 In it, Jony noted that visiting San Francisco had been the highlight of the trip: "I immediately fell in love with San Francisco and desperately hope that I can return there sometime in the future," he wrote. 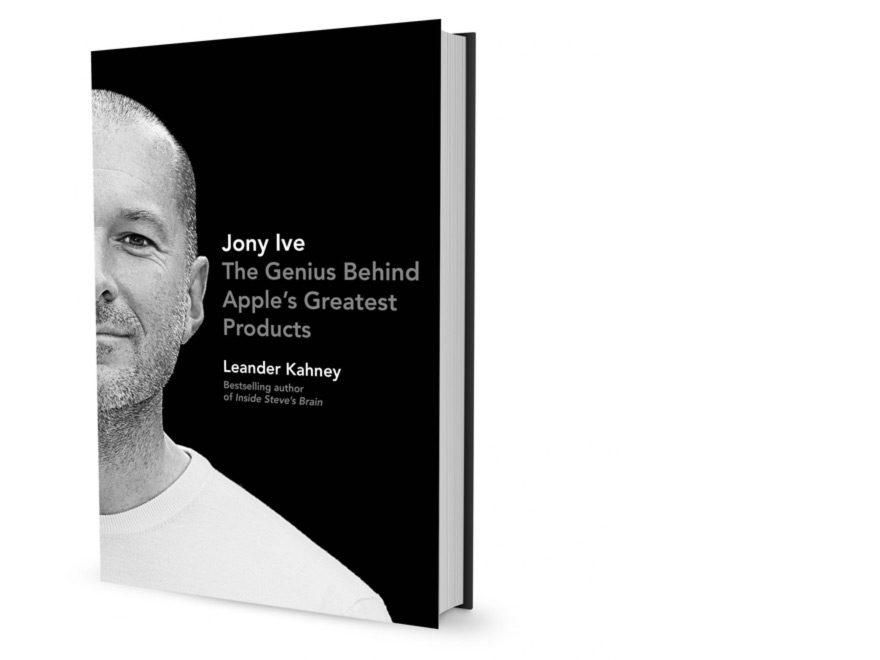 We all know that he ends up returning, but what you'll have to pick up a copy of Jony Ive: The Genius Behind Apple's Greatest Products to learn the whole story...