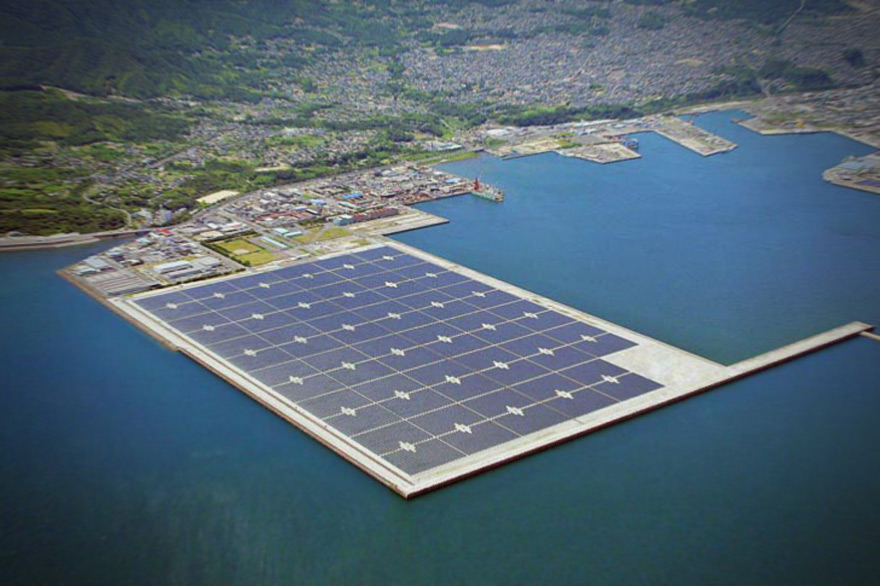 Japan was once colloquially known as the Land of the Rising Sun, and it can't be only environmentalists hoping that a country with such a moniker would take solar power to heart. Following the Fukushima disaster of 2011, safe and renewable sources of energy have been under study, and at least one corporate giant has done something about it--rather swiftly, by Japanese standards.

This month Japanese electronics manufacturer Kyocera pulled the wraps off of the Kagoshima Nanatsujima Mega Solar Power Plant, a project constructed at a backbreaking pace from September 2012 to October 2013. Some 290,000 solar panels are arrayed on 1.27 million square meters on the coast of Kagoshima Prefecture, making it the largest solar power plant in Japan. 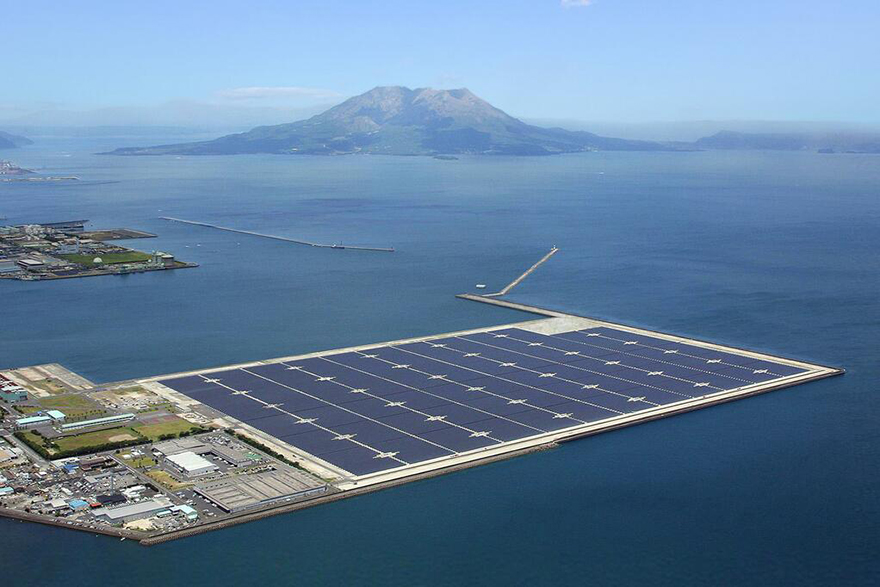 The juice started flowing on November 1st, and the KNMSPP is expected to generate 70 megawatts of power, enough to power 22,000 homes in the region. As promising as that sounds, the stark math is actually a bit dismal compared to Fukushima: The latter facility generated 4.7 gigawatts, or enough to power nearly 1.5 million homes. Of course, solar power is far safer for the earthquake-prone nation. And the Kagoshima plant is meant to have an educational function as well. The plant is open to the public, with designed-in viewing facilities; tours for students and tourists "provide information about environmental issues and the science behind photovoltaic energy generation," says Kyocera's news release. "By dedicating this facility, all parties involved hope to foster a deeper understanding of renewable energy and further facilitate a low-carbon society." If today's youth grow up learning that solar can work, that can only benefit Japan--those students, after all, are the ones who will be tasked with solving the next generation's power issues.