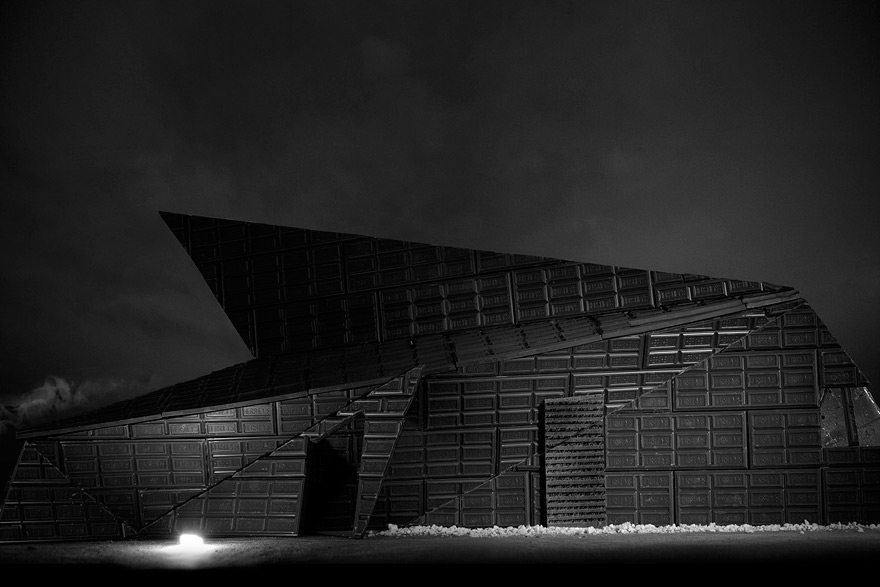 'Tis the season to do all kind of holiday things. Amongst the multitudes of baked cookies and gift wrap, some of you may make it a tradition to make your own gingerbread houses—sometimes half-heartedly and half-eaten, depending on your tastes. No matter the level of strategy and effort you put into your sugary construction, I'm willing to bet that none of your attempts will ever turn out as appetizing and lifelike as the buildings food stylist Caitlin Levin and photographer Henry Hargreaves have put together.

With world-famous silhouettes to guide them, they've created a set of candy architecture that we'd all think twice about eating. The buildings are so lifelike that I had to keep reminding myself that every surface on all of the houses is edible. The series features several well-known art museums: Guggenheim, Louvre and the Tate Modern, to name a few. The duo wanted to show candy in a more serious light, one that isn't focused on the vivid colors and sweetness we're so used to associating with sugary treats.

Click the jump for more photos of the sugary architecture. 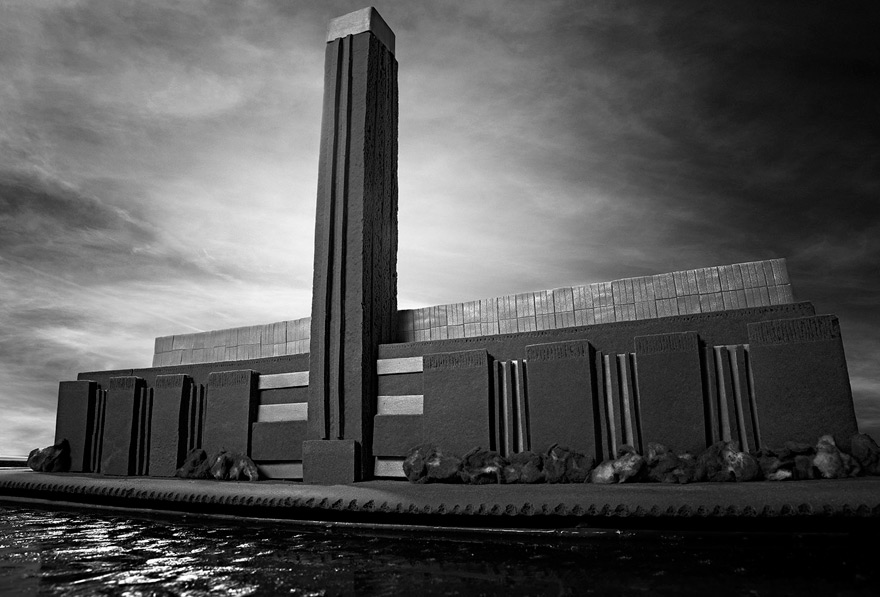 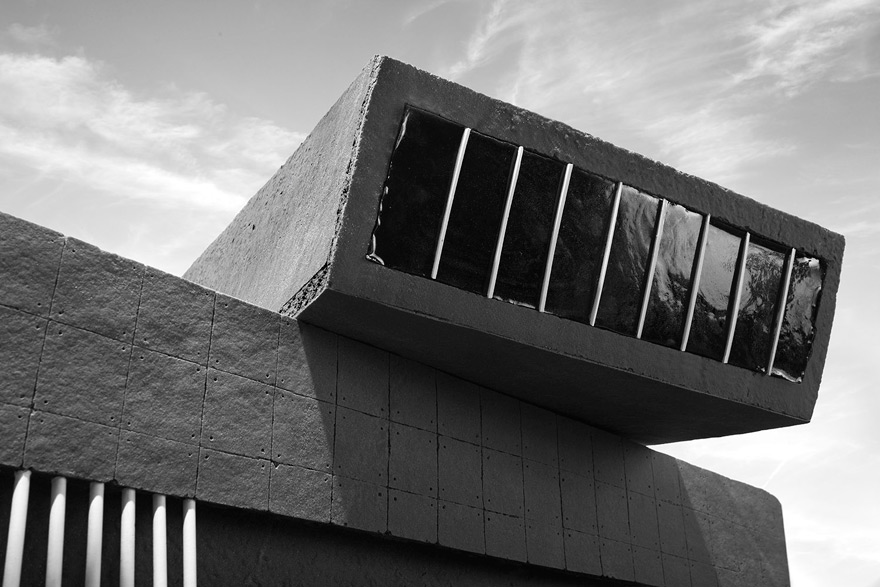 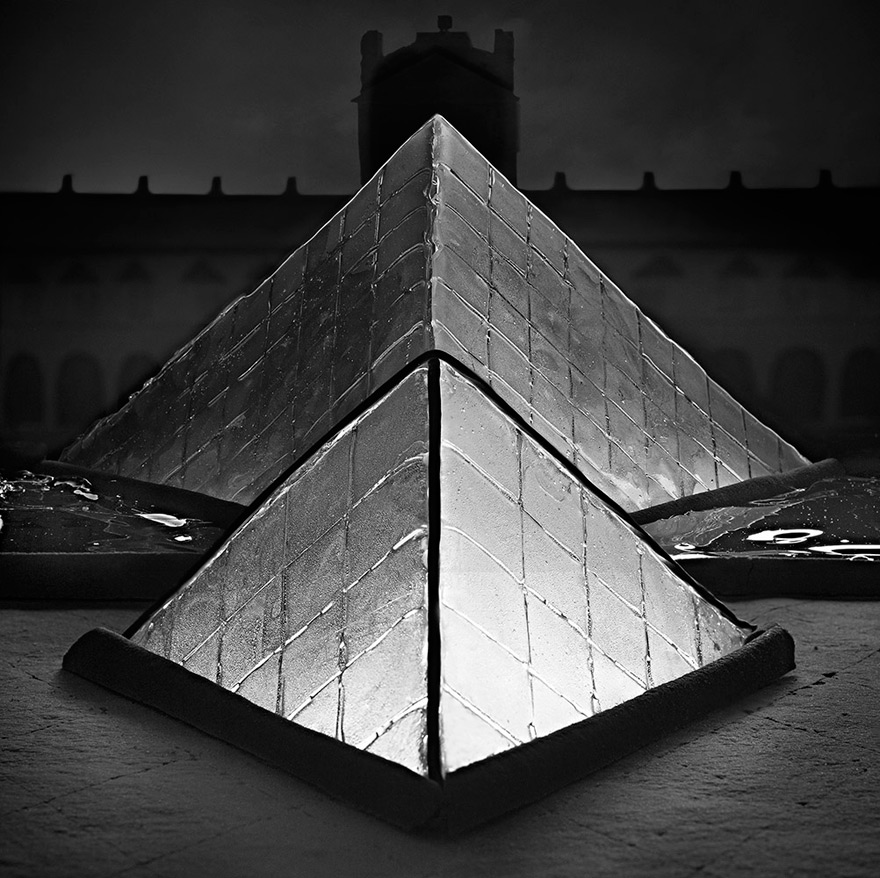 The finished pieces are dramatic recreations of the most delicious kind. The project is a part of Art Basel Miami, which takes place this week in Miami Beach, Florida. You can catch this series on display at Dylan's Candy Bar from 6pm-8pm on December 6th.

Surprisingly, gingerbread was the most difficult material to work with, according to Hargreaves. "It dried, shrunk, became brittle and constantly misbehaved." After a few falls and melting chocolates semi-catastrophes, the "houses" were eventually trashed. But the photos definitely do the entire project justice. 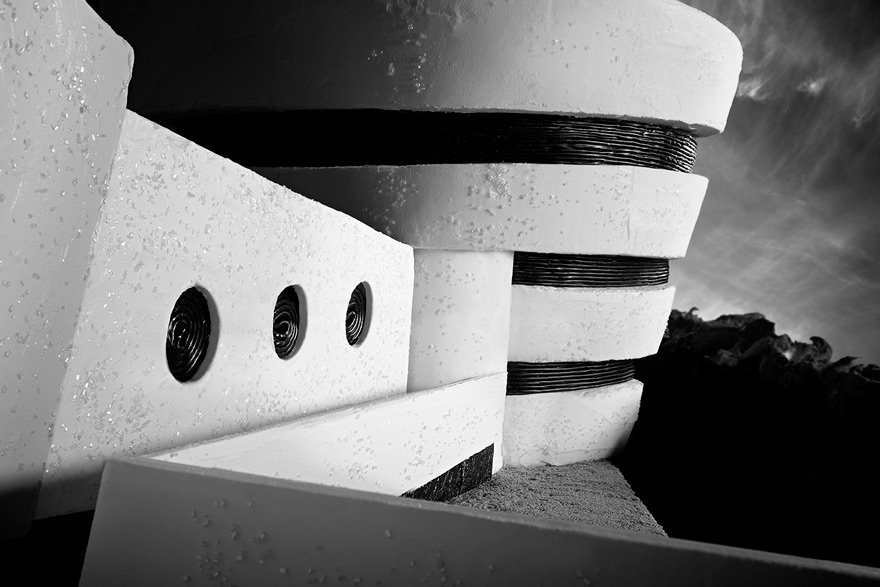 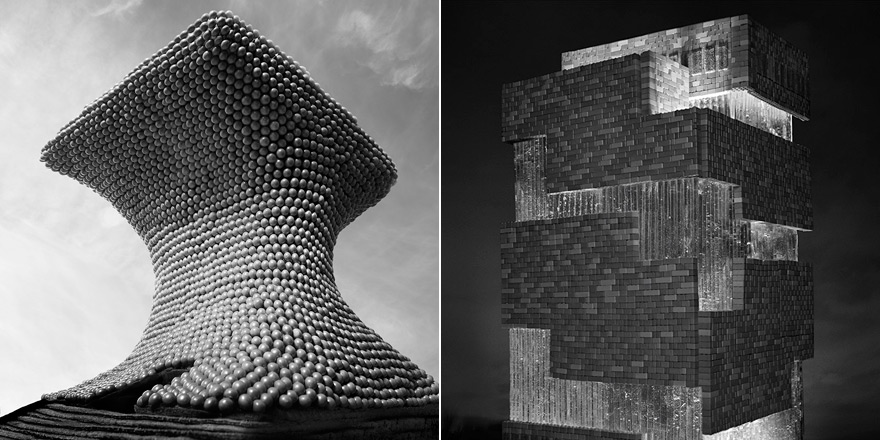 Mexico City's Museo Soumaya and Belgium's Museum aan de Stroom (which was the most difficult structure to create, according to Hargreaves), respectively