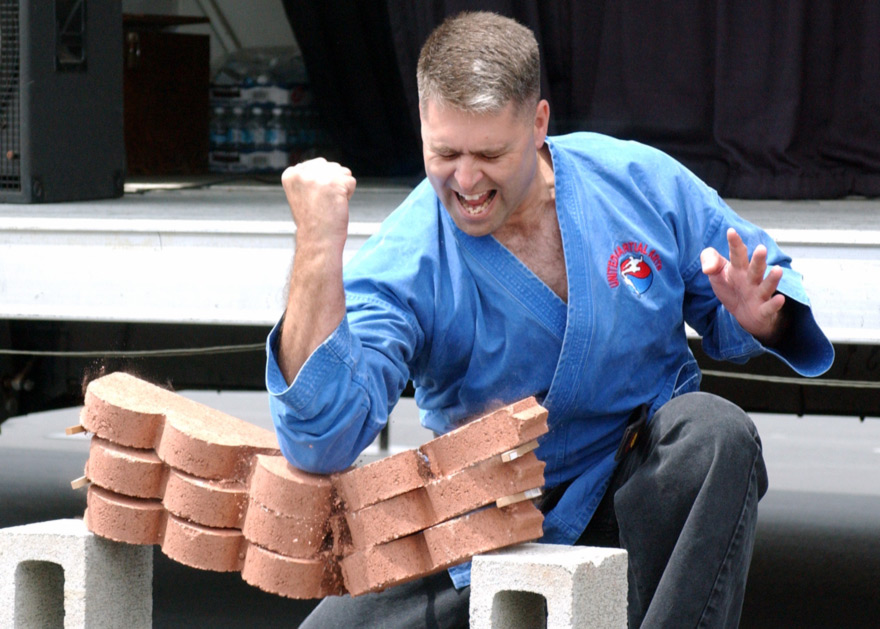 The first result of a Google Image Search for "Technique"

"Is technique an example of overcoming 'bad' design, or is technique itself a form of design?"

So begins Sanjy009's inquiry into "Technique vs. Design," proceeding to illustrate the topic with a couple of examples, which have driven much of the discussion thus far. He starts with an anecdote about driver's ed in Scandinavia: "Sweden teaches drivers to open their car doors with the opposite arm, so their bodies are facing backwards and the driver is better able to check their blindspot before opening the door" (it turns out it might be Amsterdam; no confirmation as of press time), followed by a discussion of the ergonomics on musical instruments.

The latter serves as the primary talking point; to Michael DiTullo's point that "we are due for something new, but even most of the purely digital tools mimic analog inputs," I would note that:

1.) I think the Ondes Martenot is a good example of how an avant-garde instrument still requires an intuitive UI: It's essentially a theremin (i.e. a sine-wave generator) that has a graphic interface, as seen in this video overview (it starts a little slow, but gets pretty cool at 3:55; by the end, the interviewer notes that "It's definitely the most 'alive'-sounding electronic instrument... It has a very human quality to it.") Radiohead fans might recognize the coveted synthesizer, which multi-instrumentalist Jonny Greenwood has played on every one of their albums since Kid A; it also features heavily in his solo side projects.

2.) The Tenori-On also comes to mind—the short write-up on MoMA's Inside/Out blog (they've acquired it in their permanent collection) offers a nice summary of how the 16×16 grid actually works. 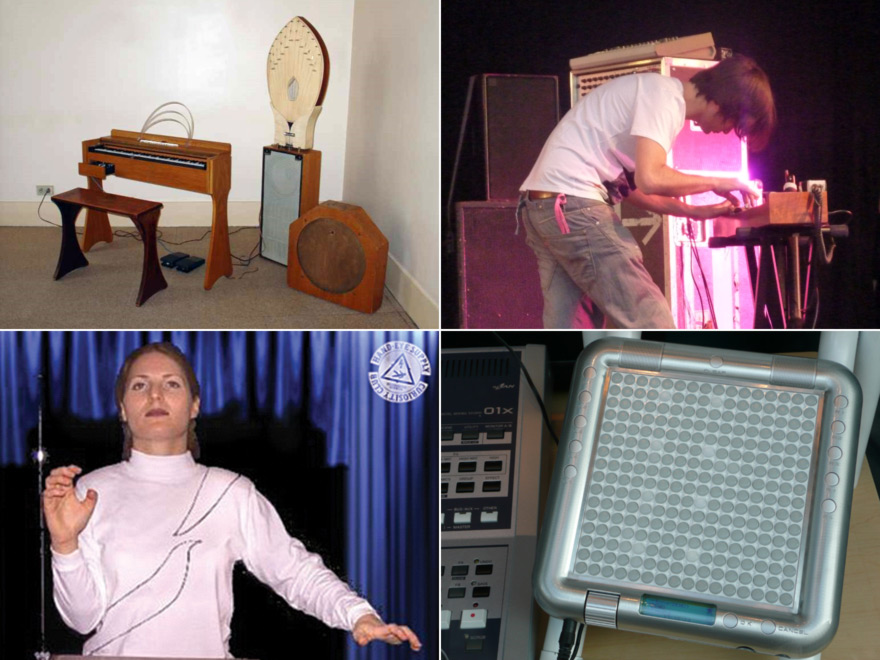 I'd also like to draw the distinction between the two examples given, something like the flip side of experiMental's point about context and use cases. It's worth mentioning that musical instruments are a creative tool—users learn technique and practice in order to improve in an incremental or 'additive' process, building on past knowledge and experience (same goes for sports, i.e. running).

The car door example, on the other hand (pun not intended, I swear), is a case of discouraging negative behavior, a technique to compensate for what is equally a design flaw—i.e. the direction that doors swing open (cf. the Hiriko CityCar), B-pillar obstruction, etc.—and user error.

In short, technique can refer to either the prescribed usage of an object or the workarounds we devise for situations—often unanticipated ones—that arise from the slight gaps in our everyday interactions. To put it another way, it's the same difference as that we evoked in our conversation with Naoto Fukasawa and Jane Fulton Suri, "Super normal" and "Thoughtless Acts": They're two sides of the same coin.

As an aside, @Mr-914: I've been doored twice in the past year, after three years of year-round bike-commuting (probably upwards of 10K miles in NYC). I was wearing a helmet the first time, but ended up scraping up my chin anyway; the second was more serious, same situation as sanjy009—the top corner of the door ended up about 1/4” deep in my shoulder, requiring stitches, but I didn't realize it until I got home and took off my sweatshirt. To bring it back to the discussion at hand, a cyclists' traffic-dodging prowess is inversely related to a motorists' door-opening technique.