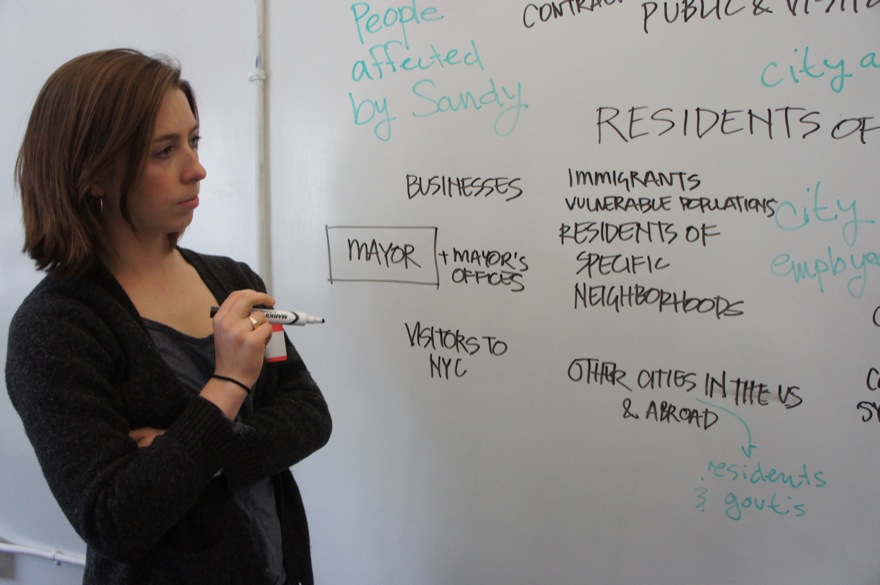 Civic Service is a program from Parsons' DESIS Lab co-founded by Eduardo Staszowski, Elliott Montgomery, and Core77's Dave Seliger. Civic Service hosts a range of events to encourage interagency collaboration in local government and inspire civil servants to become intrapreneurs within their agencies.

Civic Service is about many things. It's about dedicating your career to serving the public. It's about the innumerable services that a city delivers every day to its residents. And it's about using design to make these services more user-friendly and human-centric. Civil servants are a reflection of the cities they serve—in New York City, we are dreamers, visionaries and creators. We founded Civic Service to empower civil servants with inspiration, tools and a network of like-minded colleagues. 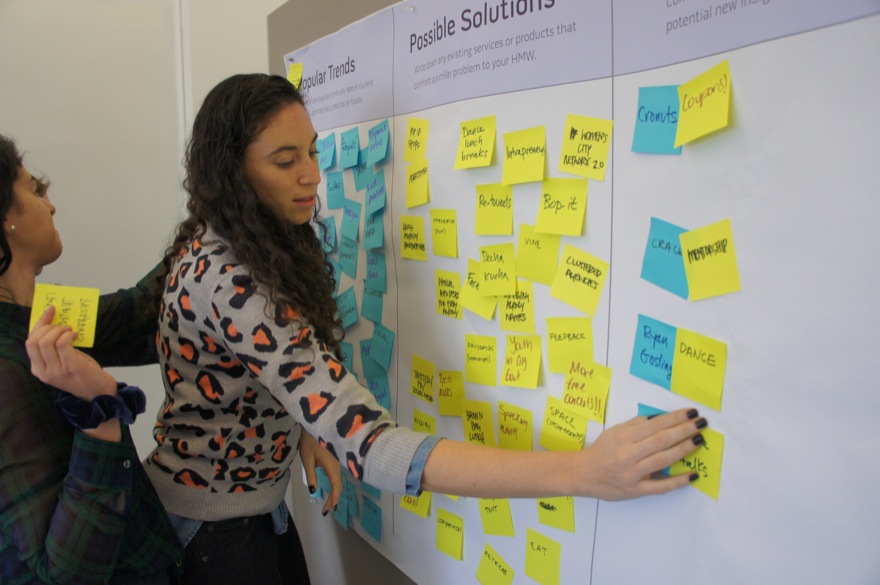 Our Workshop kicked off with a question every government agency struggles to answer: How might we better engage our constituents? We quickly mapped out the various constituent groups of New York City's government, from business owners to residents affected by Hurricane Sandy to other municipalities. As we identified these stakeholders and their issues of engagement, one unexpected take on constituents stood out: civil servants themselves. Our reframed question became, How might we improve engagement and communication within City agencies?

One of the most dynamic exercises turned out to be the "Idea Pop." First, we came up with as many current trends as possible: Ryan Gosling, speakeasies, Rob Ford and cronuts. Next, we listed existing solutions for improving engagement and communication: Pecha Kucha, Bop It and pop-up shops. Last, we randomly combined one trend and one solution, producing pairs like "speakeasy brown bag lunches" and "Drake working in City government." These funny, bizarre, and unexpected pairings served as the basis for ideating. We started out quite literally—bureaucrat dance parties!—but soon spiraled out towards more concrete and inventive ideas like mentor speed-dating and lunchtime skill-sharing classes. We finished off the Workshop by storyboarding our favorite ideas and filming short Playmobil movies. 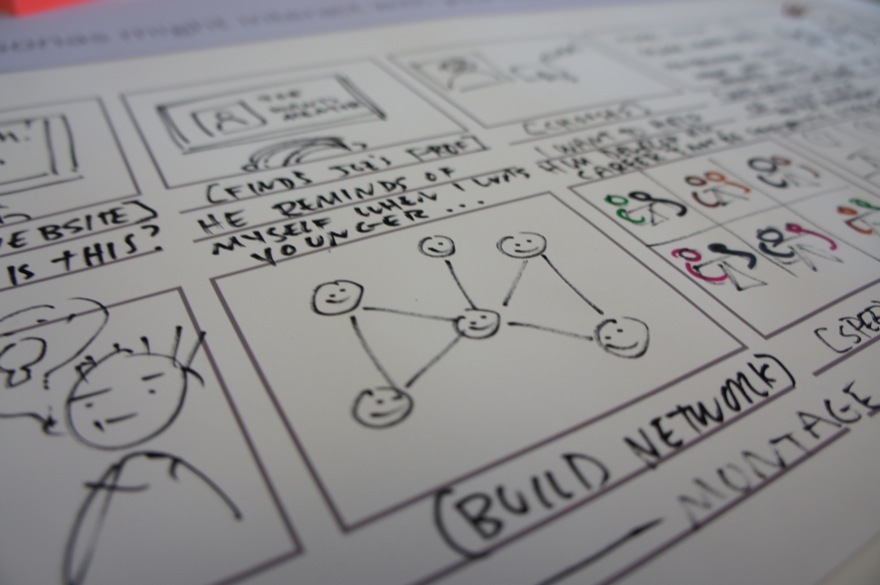 While we were researching best practices for design workshops, I had a chat with Breaker's Juliette LaMontagne. Juliette suggested that the most memorable learning happens when it's a visceral experience: when you're surrounded by new people, when you're pushing your comfort zone, and when you're stimulating the creative areas of your brain. Civic Service is about creating safe spaces for civil servants to come together and experience this type of inspiration, exploration and co-creation. If we're going to create a culture of collaboration and intrapreneurship in government, these learning spaces and experiences are the foundation for how it's going to happen. And the Civic Service Workshop is only just beginning. We've already started to plan future Workshops that will engage City agencies to present wicked urban problems to interdisciplinary teams of civil servants.

When I came to government, everything I had heard about bureaucracy prepared me for the worst; instead, I found a community of dedicated civil servants trying to solve our City's greatest challenges. New York City has over 300,000 employees, about the size of the entire population of Belize. Imagine what happens when those civil servants are empowered to reshape how the City serves its residents, whether through service design, civic innovation, or something else entirely. Civic Service is about many things. It's about serving the public, it's about city services, and it's about human-centered design. It's also about us—New York City's civil servants—investing in ourselves. 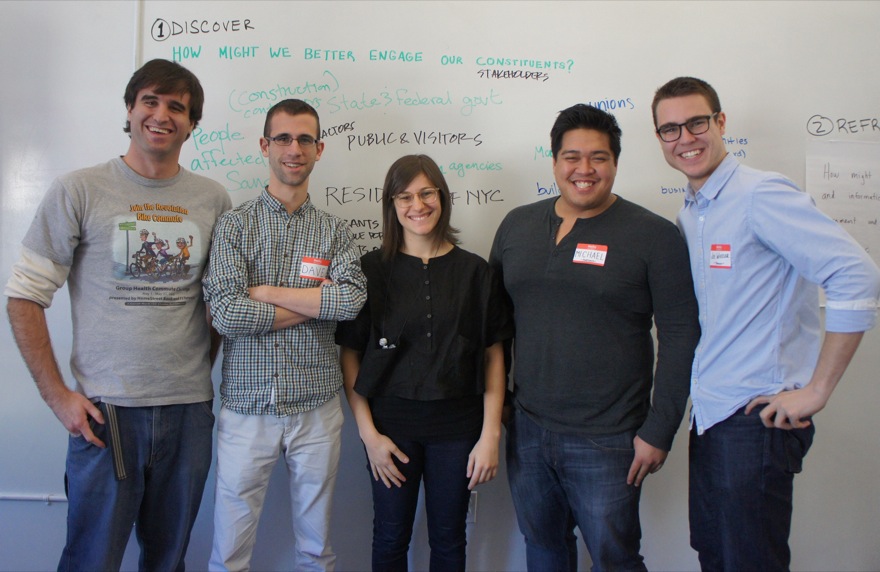