Editing Made Easy: Trace 2.0 Gives Designers the Power of 'Peeling' in Their New Round of Updates

Today is going to be a great day for designers who still can't take their eyes (and hands) off of the Trace app from Morpholio Projects—they've added a few exciting features to the already stellar tool. Since its launch in September 2012, the app has caused quite a buzz within the digital design world with its ever-evolving toolkit. Mere months after the initial launch, the group added templates to the design, making niche design accessible even to those just looking to dabble in a new niche. Aside from being a go-to tool for getting designs down on "paper," Trace has become a platform for constructive criticism and idea sharing, thanks to another round of additions—this time incorporating production and presentation software—before the app reached its first birthday. 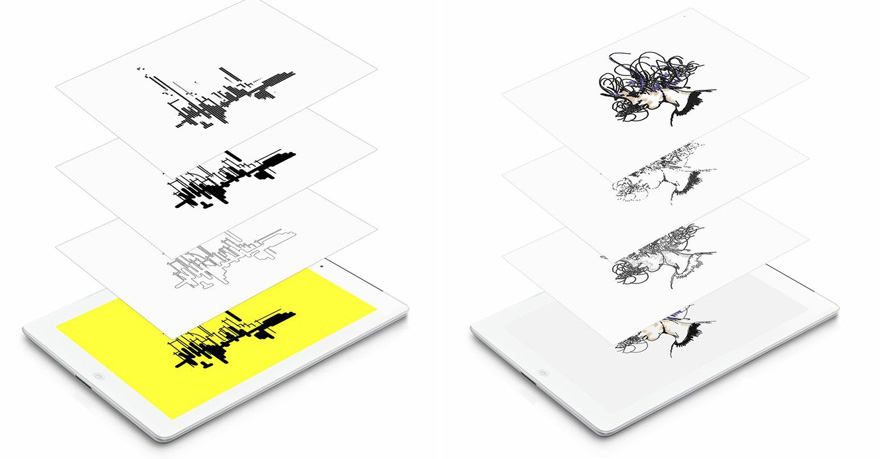 Tomorrow, the app will officially introduce a few new tools that will aid in the design process, but you can experience all of them a day early. In its first stages, its main functions were to recreate the physical tracing paper we all hate toting around in a digital interface. This time around, you can expect new colors, filters and more layer editing capacities. Check out this video for a better look at Trace 2.0. 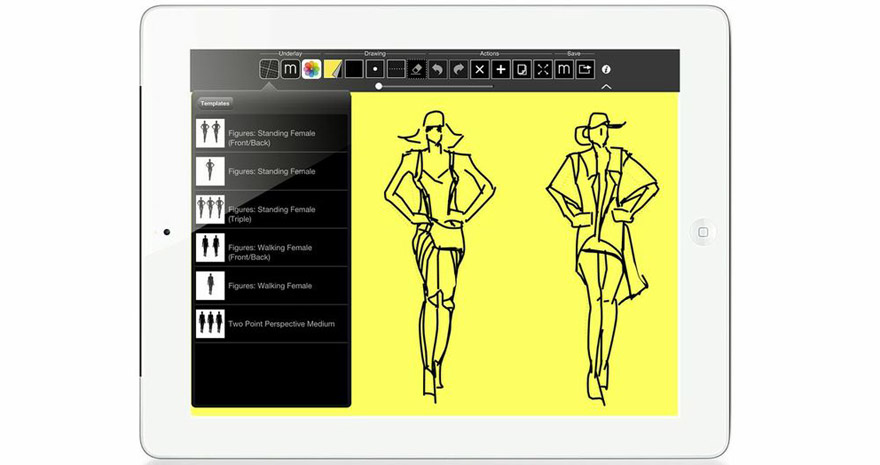 On Trace 2.0, you'll be able to find 12 new filters (such as ink, marker and perforation, among others). "Similar to the revolution in digital photography that allowed us to select the film after the photo was taken; Trace 2.0 repositions the medium within the drawing process." says co-creator Anna Kenoff. The filters allow the sketch to be shown at its best, whether you're adding clarity or just upping the vibrance. Co-creator Mark Collins explains the more abstract thought behind the update: "Software design is not simply about presenting the best digital version of an analog process. It should also create an opportunity for something that was not previously possible. The filters fuse drawing and technology in a way that seeks a bit of serendipity, enhanced beauty and even whimsy in the creative process." 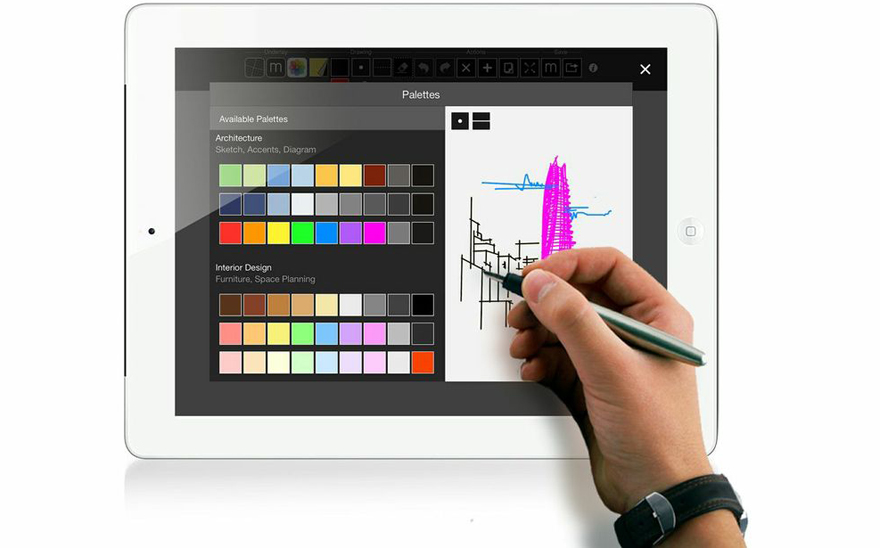 The colors that come out of this collaboration with graphic designer Glenn Cummings of MTWTF (among many other industry leaders) helps make hue selection a little more realistic. The colors are available in various palettes, from automotive (featuring reds and oranges), to fashion (which focuses on warm, cool, skin and accent tones).

The layers have always been the reigning capability with Trace. That doesn't change in Trace 2.0, either. Before, users weren't able to access the layer history. Co-creator Jeff Kenoff puts it best: "It was like a car without reverse." With a simple, "peeling" action, you can now flip through all of your sketches and add, edit or remove bits and pieces, meaning it's simpler to leave edits directly on sketches without worrying about destroying the entire design. "The first word we thought of with Trace 2.0 was 'workflow,'" says co-creator Toru Hasegawa. "Drawing in layers was already linking workflow and drawing in interesting ways, but 2.0 unlocks the potential for you to dive back into your drawing's history for rediscovery." 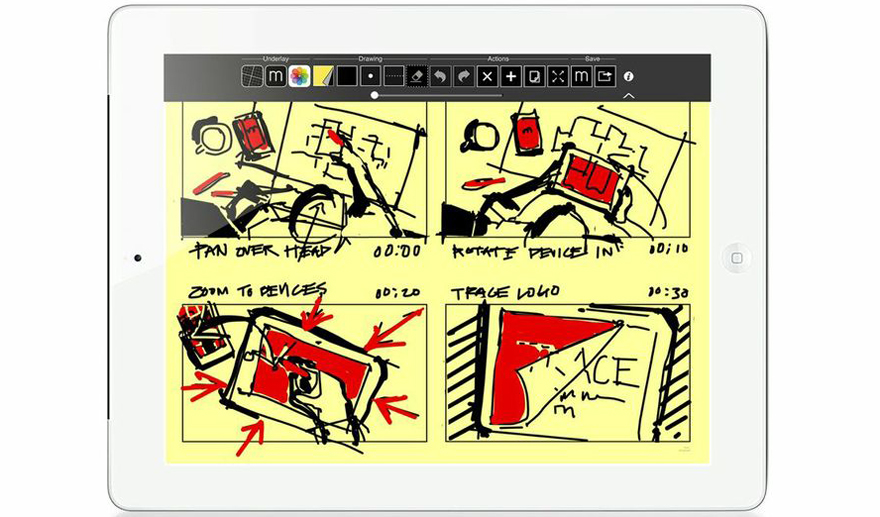 Check out Trace 2.0 on the iTunes store

Editing Made Easy: Trace 2.0 Gives Designers the Power of 'Peeling' in Their New Round of Updates