Just How Original Were the First iPhone & iOS 7? According to Kirby Ferguson's Latest 'Everything Is a Remix' Case Study, Not at All. 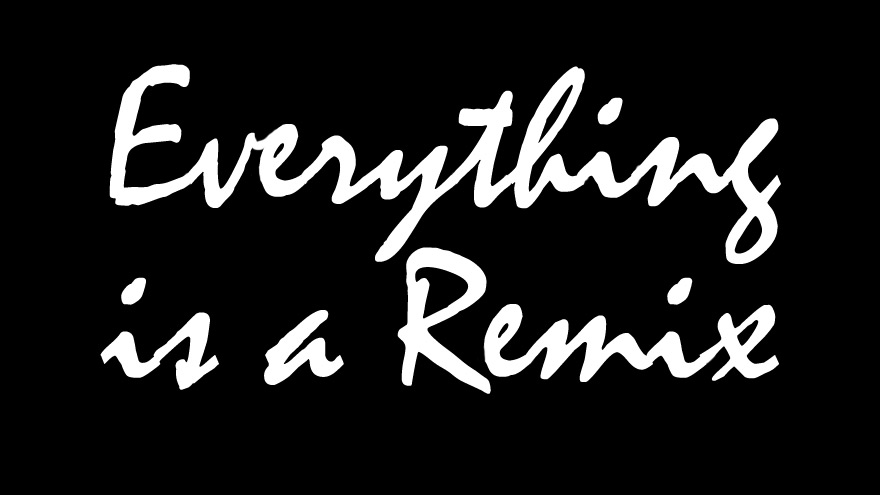 One more for today, via new Gizmodo-spinoff Sploid: We took note of filmmaker Kirby Ferguson's "Everything is a Remix" project when it launched in 2011; given his thesis—that art and innovation increasingly consists of merely recombining existing ideas in novel ways—it will only become more true as time marches on. Ferguson has just revisited the project with a one-off case study on the iPhone, and while it's definitely worth watching, it does feel a bit like armchair analysis—dissecting these specimens (see also: the viral "Was iOS7 created in Microsoft Word?" vid) or, say, identifying all of the samples in a Girl Talk album is, as the clich&ecute goes, to miss the forest for the trees, and overlook the seamlessness of the the system as a whole (which, as we all know, was Jobs' genius in the first place).

That said, it's nice to see all of the reference points in one place, and unlike the latter example, in which the DJ's All Day actually boosted sales of its source material, hardware is a zero-sum game. As an immaterial good, we hear or listen to dozens, if not hundreds, of songs every day; most of us only own a single phone.A few from the archive: - Skeuomorphism aside, it's also interesting to revisit "Five Reasons Why the [Original] iPhone Is Older Than You Think," by frog's Robert Fabricant... from September 2007. - Sketchnotes from Ferguson's talk at SXSWi 2012 - The New iPhone [5C/5S] Elements That Catch Our Eye. - Every iPhone [except for the original] Side by Side in Action

And here, for good measure, is the fourth and final part of the original series, "System Failure," which actually sets the stage for the iPhone Case Study.

Just How Original Were the First iPhone & iOS 7? According to Kirby Ferguson's Latest 'Everything Is a Remix' Case Study, Not at All.