String Is a Lot Older (and More Amazing) Than You Thought 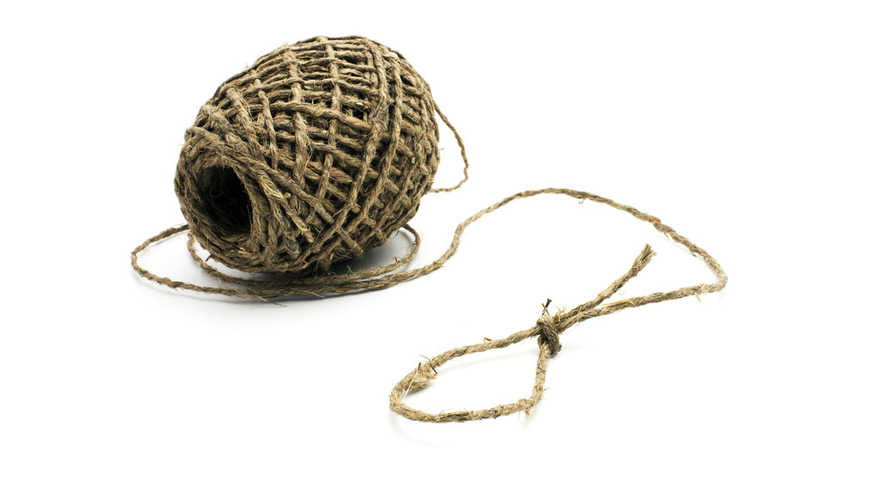 This week, millions of us will be wrapping holiday gifts and finishing them off with a piece of twine or string. And even those of us who don't celebrate Christmas will still be tying our shoelaces before we leave the house. String is one of the most valuable and least recognized inventions ever, yet few of us ever stop to think: This tool is amazing! But I think when it's all said and done, historians may lump string in with the biggies, like fire and the wheel.

How old is string? Previously it's been unclear, but this past fall, the earliest evidence of string was found in France. The discovery was a big deal, because textiles and twine are highly perishable, so it's been really challenging to get an idea of its history. The evidence that remains is only indirect: Perforations in clay or bone or shells, or evidence of awls, looms, etc. So far the oldest record of actual string is about 30,000 years ago.But now archeologists from Kenyon College in Gambie, Ohio, have uncovered 0.7 mm long plant fibers twisted together to form what might have been something like twine, in an area inhabited by Neanderthals 90,000 years ago—this predates Homo sapiens in France. This will mark, by far, the oldest direct evidence of string. 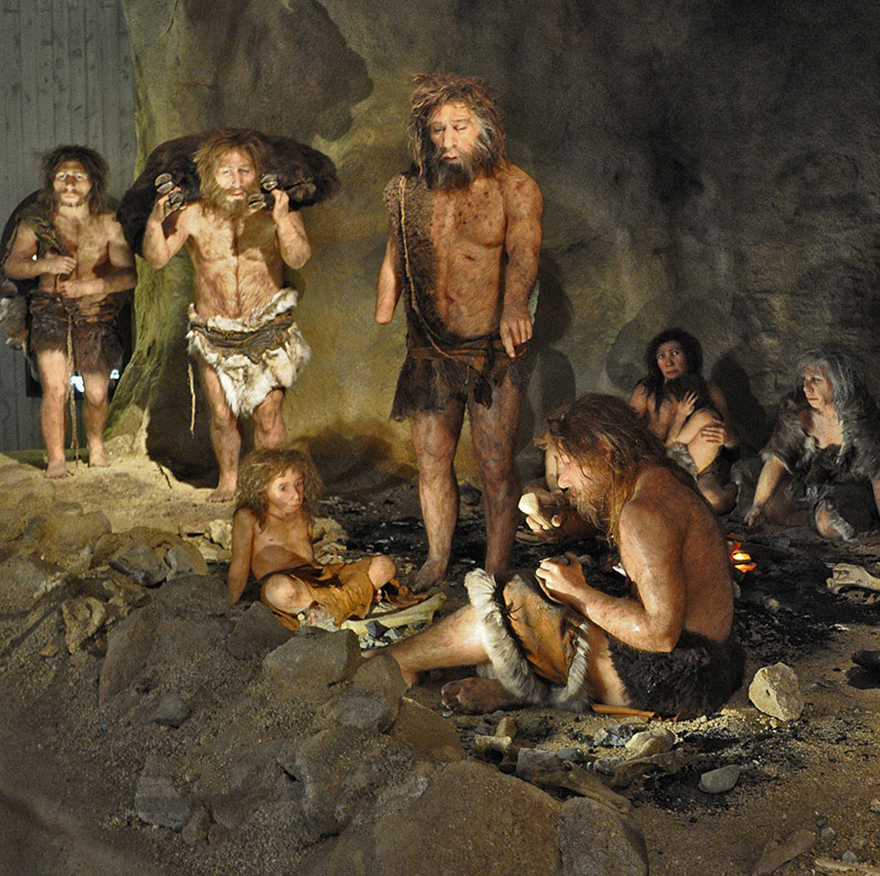 And when we really stop to think, string is really important. Think of the versatility! Our ancestors could have used it to carry babies, food, branches. Make nets or snares to catch prey. Keep animals captive with leashes or fences. Make bow string to supply super power to that arrow, or tie together an axe. Or make a raft by looping logs together. It was probably this last invention that allowed the Neanderthals cross water to inhabit Mediterranean islands. In other words, string rewarded them with an extremely valuable freedom: It provided mobility.

How's that for tracing the threads of anthropology?

String Is a Lot Older (and More Amazing) Than You Thought