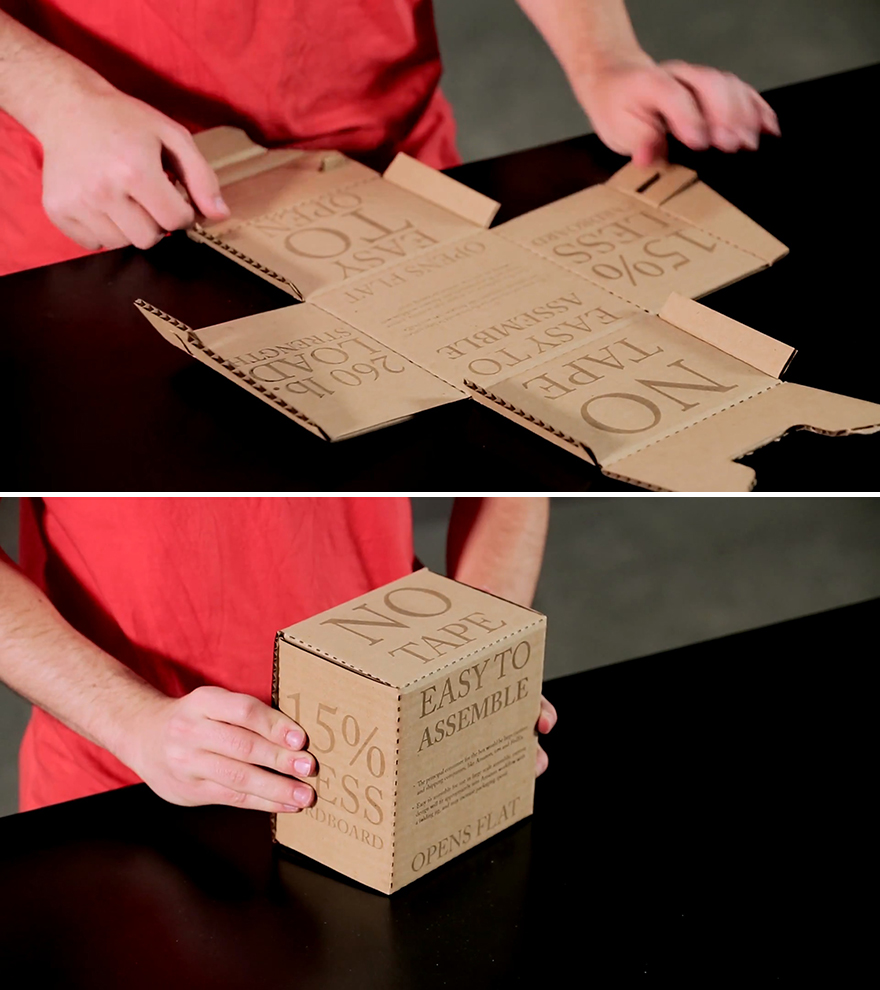 While we looked at Better Packages, Inc.'s cool automatic tape-dispensing machine, a pair of Cooper Union engineering students are hoping to get rid of packing tape almost entirely—by redesigning the box. Henry Wang and Chris Curro have developed the Rapid Packing Container, a re-think of the cardboard box that aims to make it easier to open, easier to seal, and easier to re-use. Have a look:

Since posting their box design to Reddit yesterday, the video hits have reached nearly half a million—while the Reddit community's criticisms have been robust. Everyone from airline employees, Fed Ex package handlers and UPS delivery drivers have sounded off, expressing skepticism that the RPC's design can stand up to the rigors of real-world shipping; everything from the temperatures in the back of the truck melting the wax seal to the packages being opened by accidental jostling have been cited.

Still, we hope that Wang and Curro aren't dissuaded by the criticisms, but instead take advantage of the input they've received from industry vets. Their concept is sound even if the design needs work, and after all, who really knocks it out of the park on the first try? 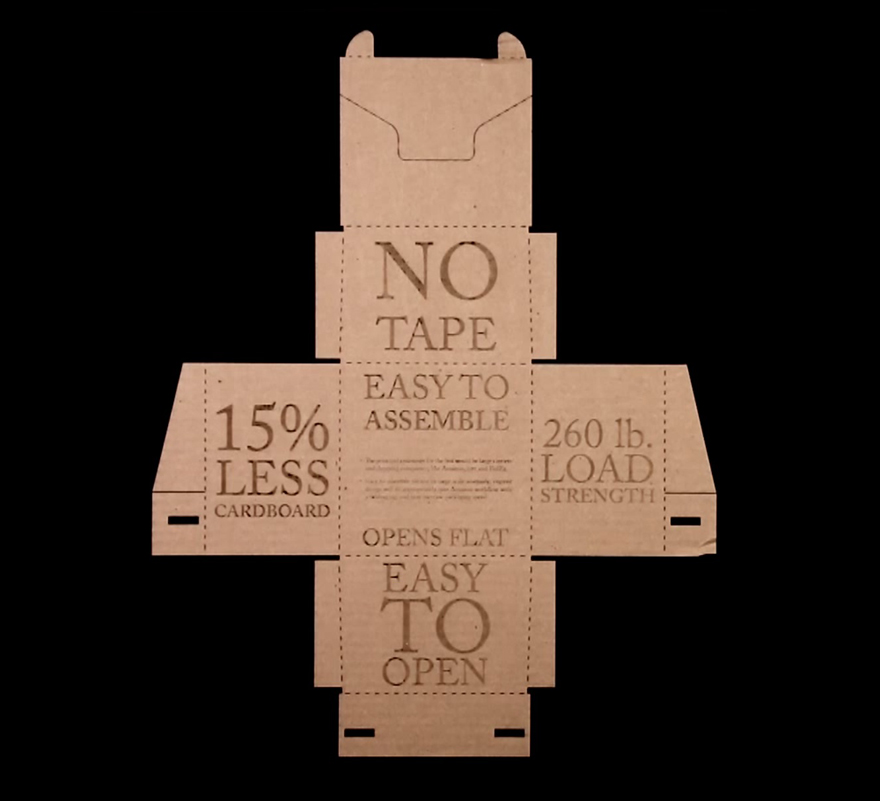 I suggest you contact a major shipping company to test your design in a real life setting in the scale of thousands. For the best results you should test it during the time between Thanksgiving and New Years, shipping's peak season.

Tell them you want their employees to be rough with the packages. Because I can assure you guys in the hubs don't give a shit about the packages 95% of the time.

Not trying to dissuade you or your colleague, just want you to be aware that small scale testing of something like this in a setting outside of a UPS Ground Hub or the like could be terribly misleading and not representative of the extreme abuse these boxes will have to endure while being shipped.

Additionally, an employee of the Packaging Science Dynamics Lab at RIT has offered to provide testing facilities. Stick with it, fellas!