The Clever ECLIPS Concept to Speed Up Coat Check Lines 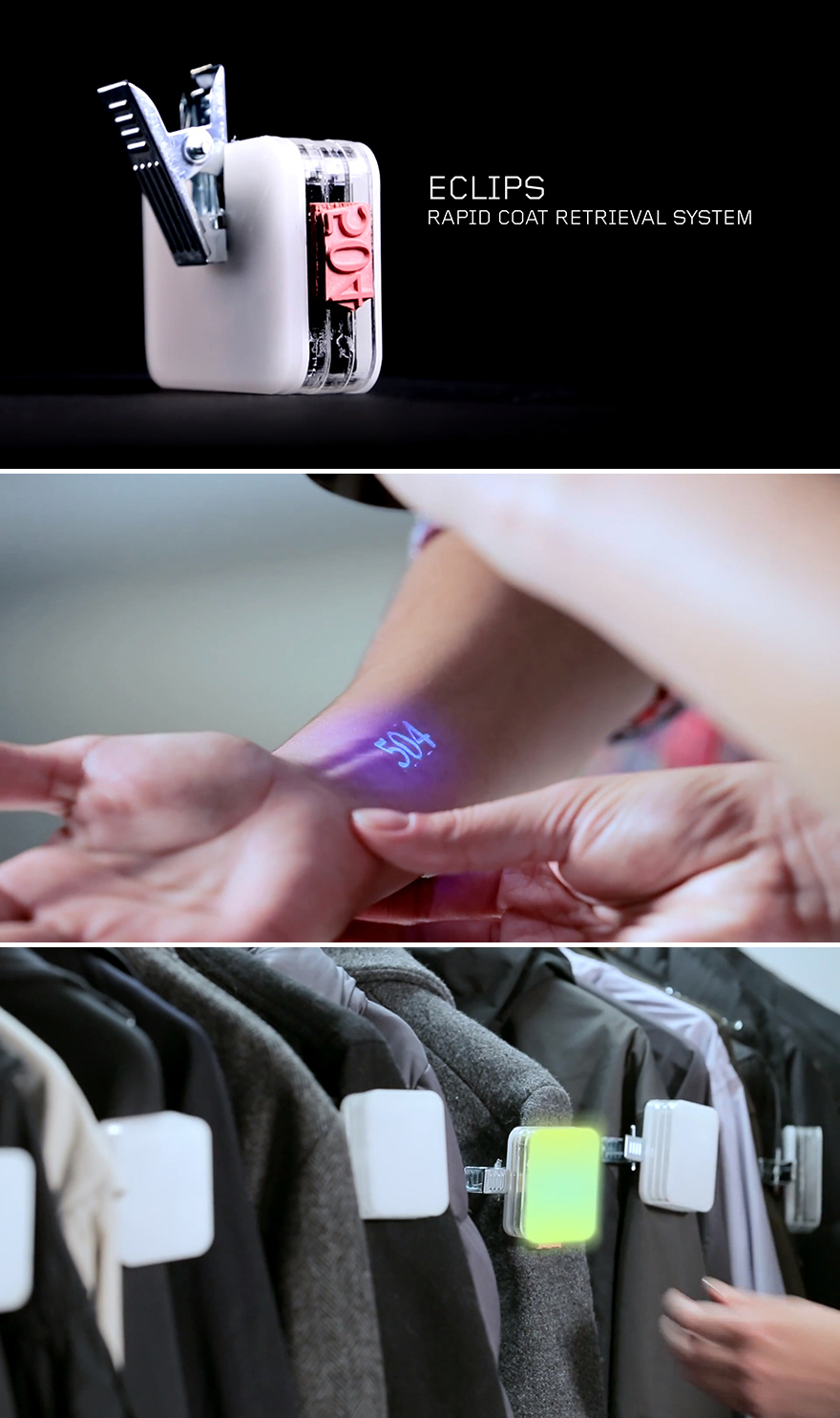 The thing I loved about the Harlem nightclub in Tokyo is that they had lockers. To be able to stow your stuff, then collect it at the end of the night without spending a half-hour waiting in the coat-check lines I was used to from NYC clubs, seemed a much more civilized way to do things.

Yet coat-check lines persist in New York, and the poor design of this system affects, in unexpected ways, peoples' behavior; on a cold winter night, pass any Meatpacking hotspot with a line out the front and you'll spot dozens of skimpily-dressed females shivering their asses off, because they've left their coats at home to avoid dealing with the coat-check line at the end of the night. 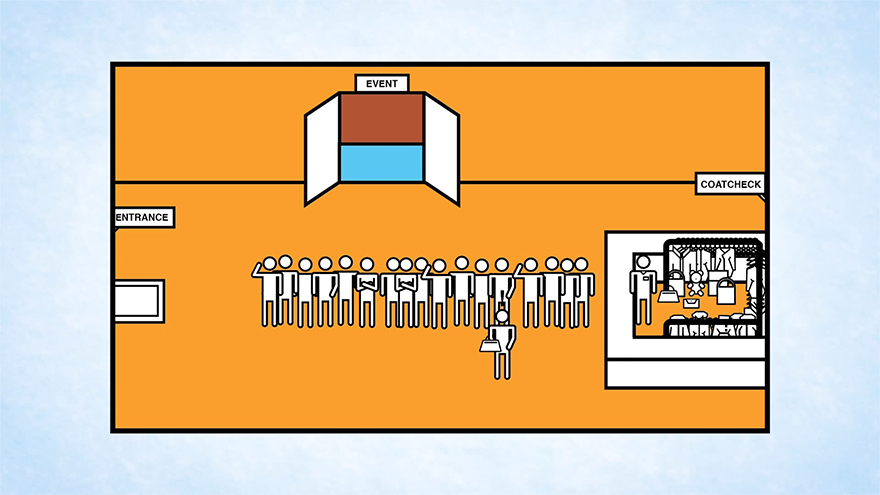 After analyzing why coat-check systems take so long, Cooper Union engineering student and ex-coat-check-clerk Alyssa Davis then came up with a better, technology-based solution. Check it out:

Clever, no? Sure the prototype tags are bulky, but that's because they were cobbled together by students; it's not difficult to imagine them being shrunken or perhaps integrated somehow with the hangers themselves.

This being a student project, it's likely to come under as much criticism as the Rapid Packing Container; the main obstacle to uptake, I think, would be the cost. Venues typically don't suffer any financial backlash from making customers wait at the end of the night, when they've already spent their bread, and thus don't have much incentive to invest in a speedier system. But again, this being a student project, the thinking behind the concept is what counts.

The Clever ECLIPS Concept to Speed Up Coat Check Lines