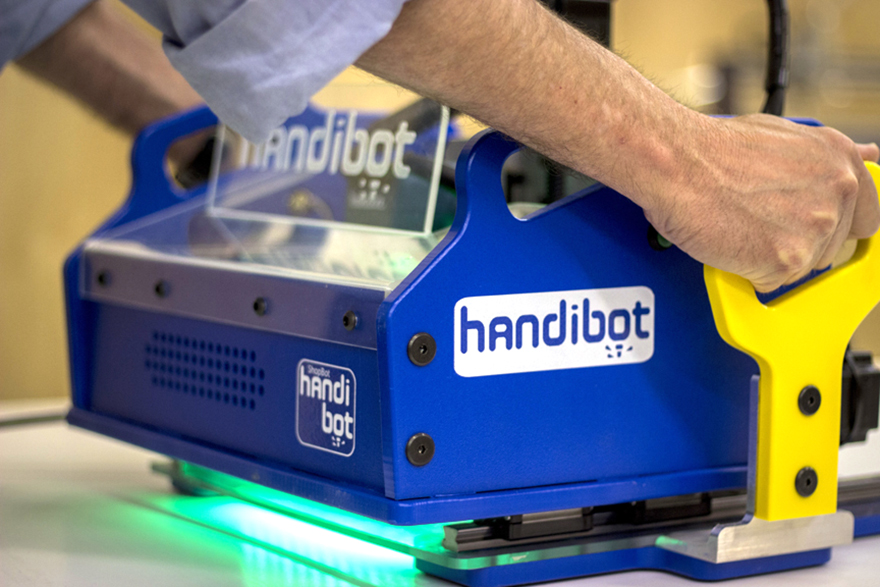 Unsurprisingly, 2013 was a big year for digital fabrication, as the technology continues to trickle down into the affordable consumer category. So before we even get into what designers have done with the new technologies available to us, let's take a look at what the companies responsible for those technologies have gifted us with this year.

The runaway Kickstarter digital fabrication success of the year was the HandiBot. North-Carolina-based ShopBot Tools' unusual concept—a portable CNC mill whose man-handle-ability gives it an infinite work area footprint--was a smashing success, hitting and more than doubling its funding target within days of going live (the first 150 units have since been delivered). "We really love the idea of a highly portable and affordable little CNC," says ShopBot founder Ted Hall. "The fact that you 'take the tool to the material' creates all sorts of new options for CNC... but the real aspiration for Handibot is to break the ease-of-use barrier for CNC-style, subtractive, digital fabrication." To that end, Hall and team are working on creating an app environment for the Handibot; in the company's vision of the Handibot's future, users will download apps for specific operations they want to perform, call them up on a paired smartphone, tablet or computer, then "click 'Start' and have the tool get to work right in front of you." 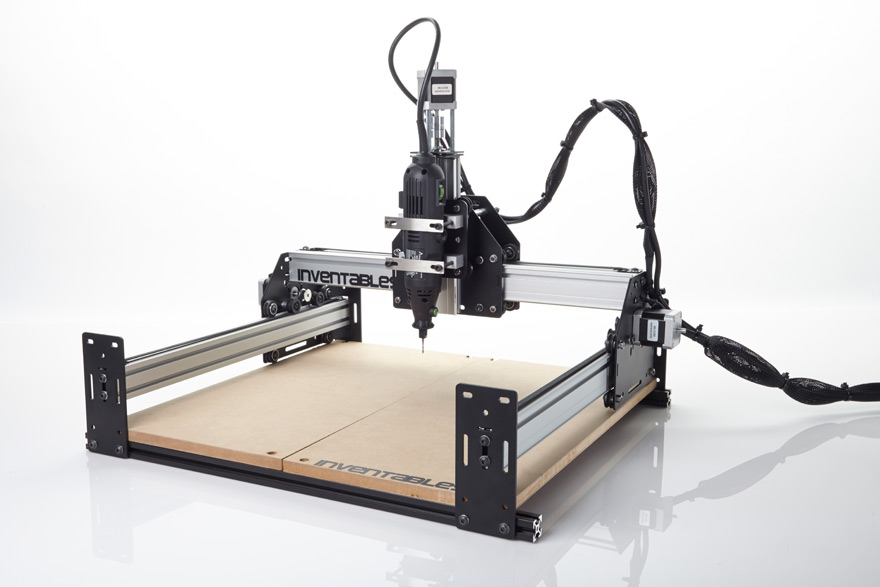 On the open-source front, Inventables launched their Shapeoko 2 CNC mill, a small-footprint (12×12×2.5) desktop machine going for $650–685 depending on configuration. Some five years in the making, the Shapeoko 2 can also be ordered in a $300 kit form for those tinkerers willing to supply the electronics, belts, pulleys, etc. and assemble it themselves. 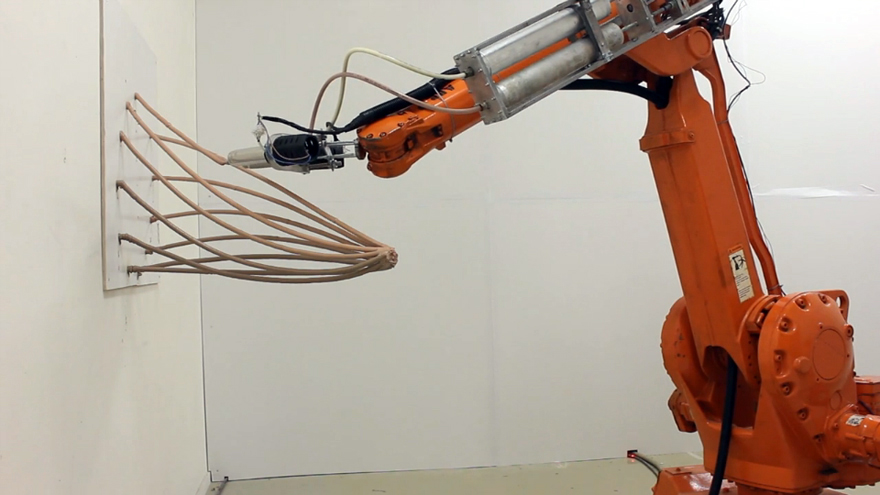 If there's a 3D-printing version of the Handibot—which is to say, a machine independent of a build platform—it's the MATAERIAL Anti-Gravity Object Modeling 3D Printer. The machine's articulating, robotic arm extrudes material in 3D space, rather than depositing it layer-by-layer, and the thing is so radical we expect it will take a little time for designers' imagination can catch up to what the machine is capable of. 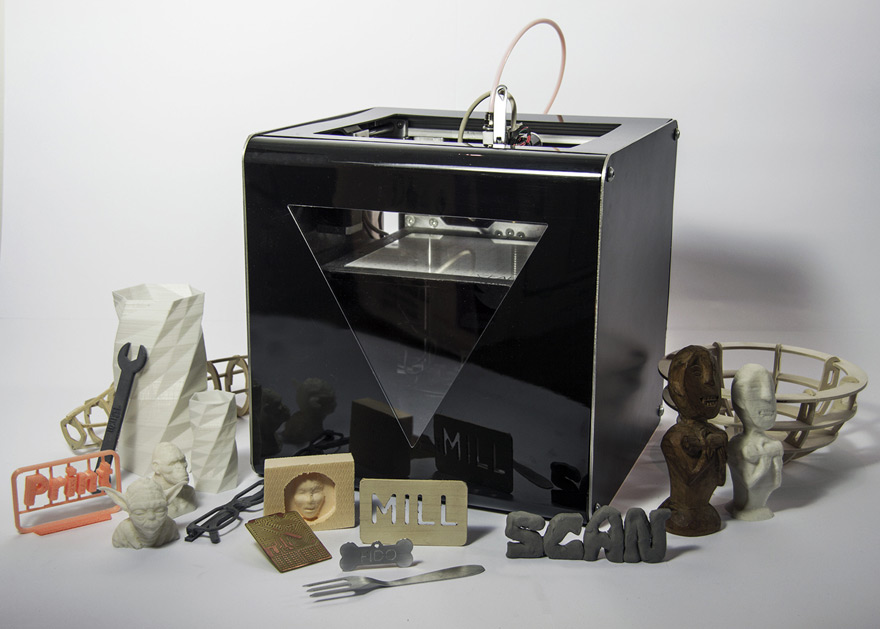 This year's smashing Indiegogo digital fabrication success was the FABtotum Personal Fabricator, a combination 3D scanner, printer and CNC mill from Italy. Asking for fifty large and garnering more than half a mil, the $1,099 device won't ship until next year; its combination of additive and subtractive technologies presumably has pledgers drooling in anticipation. 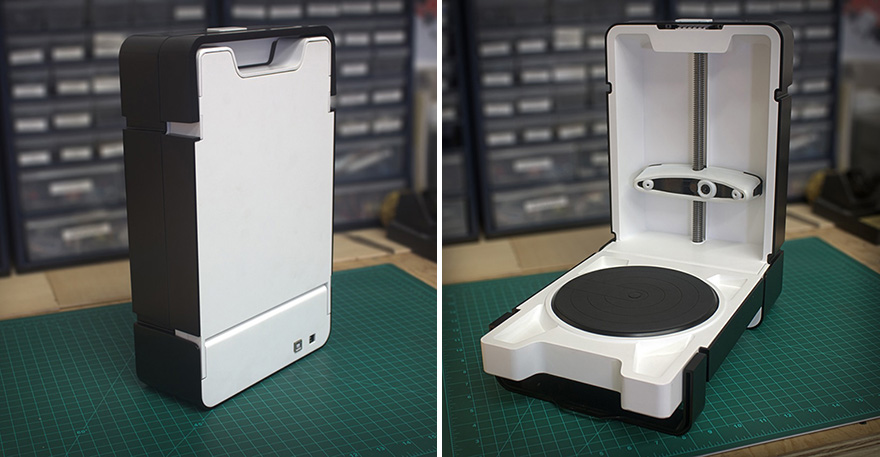 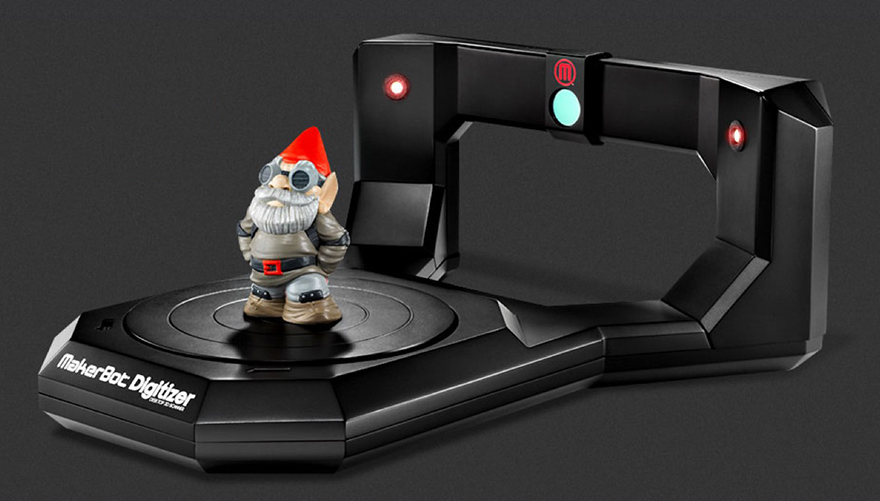 As consumer-level 3D printing has ascended in popularity, this year a complementary technology, 3D scanning, has begun to catch up. Matterform successfully funded their $579 Photon 3D Scanner on Indiegogo back in April; and in August, Makerbot pulled the sheets off of their $949 Digitizer 3D Scanner. 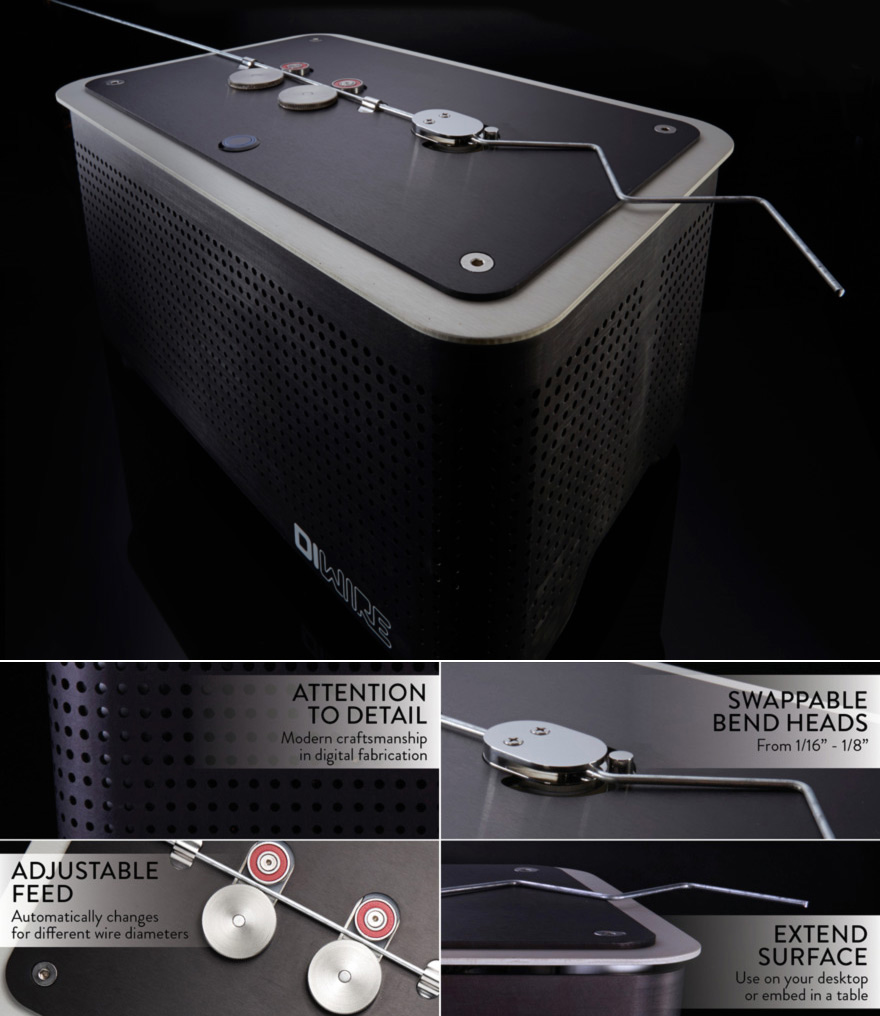 Less than ten days ago, yet another digifab machine hit its crowdfunding target. Pensa's unique DIWire, billed as the world's first desktop wire bender, has completed its 18-month journey from concept to funded reality; once it ships next year, early adopters will be able to CNC bend wire in complicated ways previously available only to manufacturing facilities.

Now that we've reviewed this year's batch of new machines, next we'll look at some digital fabrication developments on the materials and processes fronts.