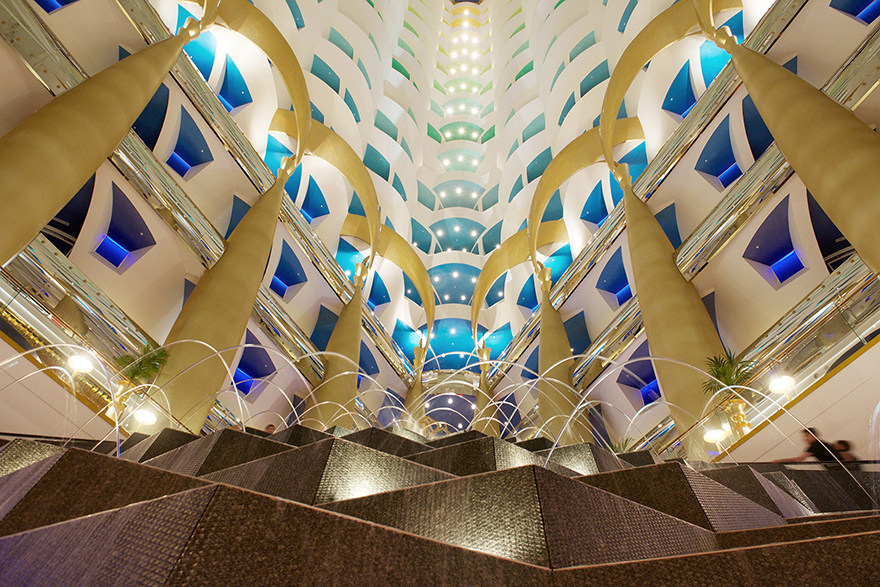 This is the second part in STUDIOFYNN's 'Brave New Modernism' series, which launched with a photo essay on Shanghai.

Dubai symbolizes the megacity with the megaprojects like no other. Rarely have our talents as builders been so effectively combined with our talents as storytellers. Dubai tells the story of unprecedented and rapid economic expansion spurred by oil wealth and the city's desire to be the hub of commerce for the region. The enactment of carefully crafted policies has created an international center for finance, tourism, trade and manufacture.

The fictional nature of Dubai has been the subject of much debate but interpreting the elements that contribute to the increasingly blurred lines between fact and fiction, myth and realty are a challenge for our era. Our abilities as architects and designers to understand the power of a brand now bridges every aspect of what we create. From handbags to high-rises, the entire built world becomes ever more sophisticated as we evolve our practices to better cater for the motivations and desires of both business and the individual. 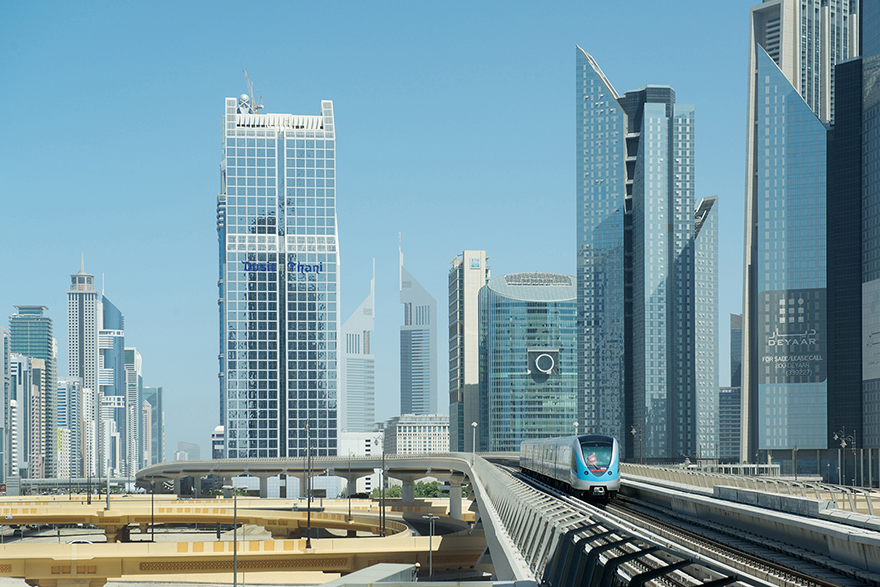 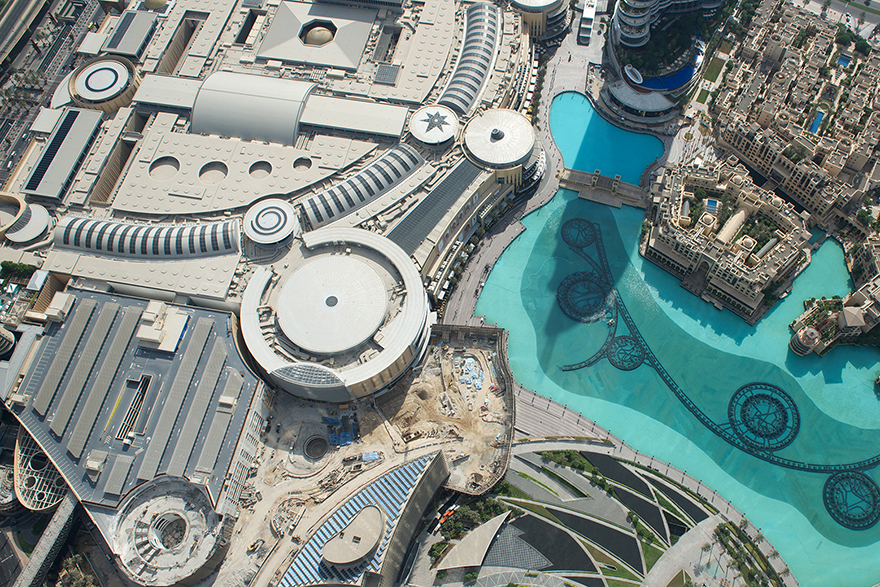 One of the key differences on how cities develop visual characteristics and urban plans today is the power of the media. The media is not only a modern phenomenon capable of generating huge revenue and needing many square feet of office space to do this, but also a conduit that creates new visual myths and realities, especially through the photographic image and the cinema. Dubai is characterized strongly by these phenomena as its architecture takes on visual codes inspired by science fiction cinema and a need to communicate its value through the TV, online media, billboards and magazines. The built environment therefore has to take on a form conducive to dissemination of value propositions through media channels, possibly more so than catering to our basic needs and sensitivities towards issues of relative human scale, climate, recreation and keeping in balance with the natural world.

Such brave thrusts forward come with their wake, something we have much less understanding of than the pursuit of progress. Apart from disconnecting us from some basic elements of well being, there are the issues of environment, carbon footprint and the inevitable social consequences of rapid development and labour migration. With the need to desalinate its water supply and air condition its interior spaces, Dubai is one of the world leaders of energy consumption per capita. One persons shopping paradise can be another's environmental transgression so the definition of success and failure has many facets. What is apparent is that designers and architects, in conjunction with policy makers, marketers, industrialists and alike need to anticipate the wake of progress and learn to design for it with equal measure, otherwise our long term visions may not achieve the much vaunted status of 'sustainable.' 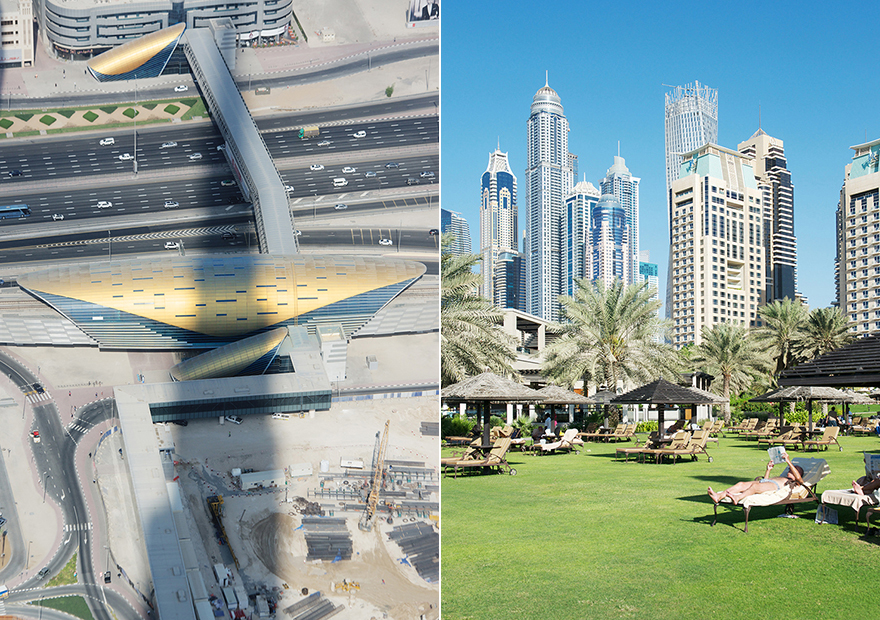 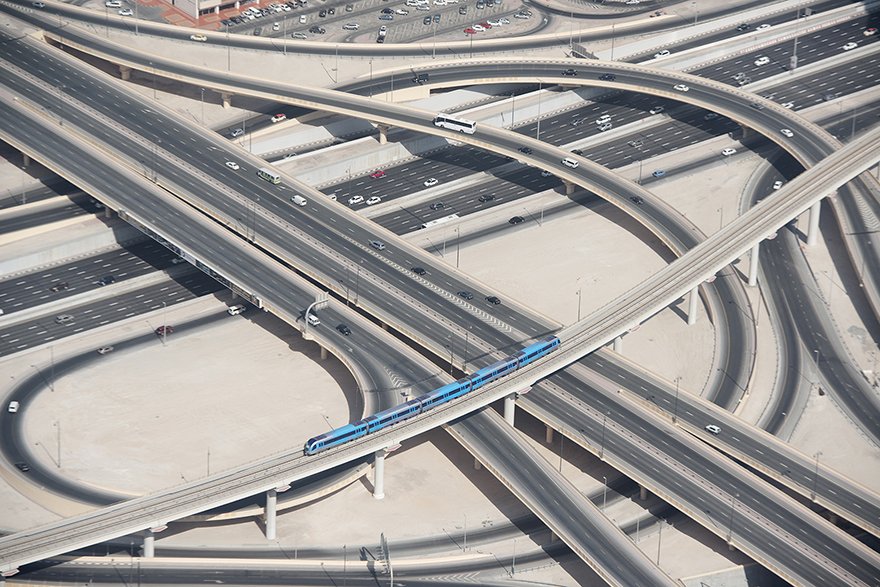 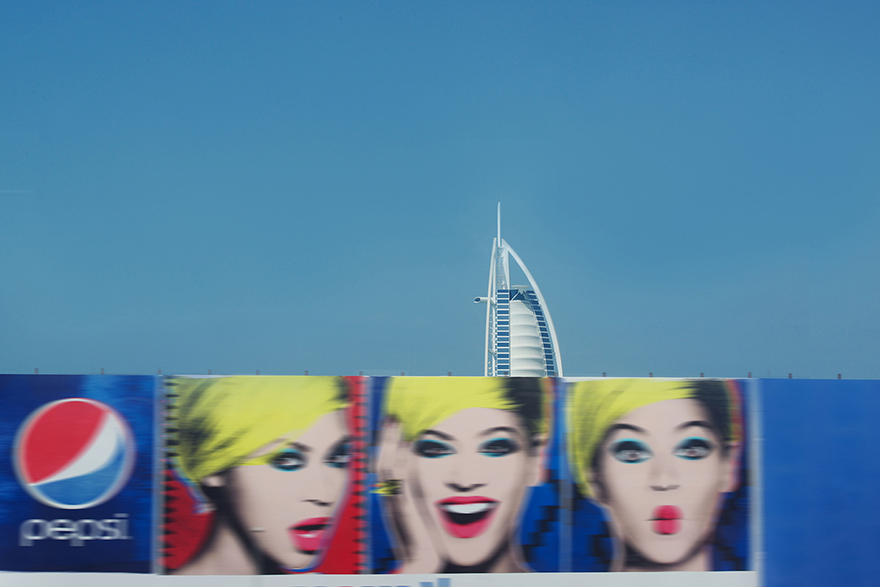 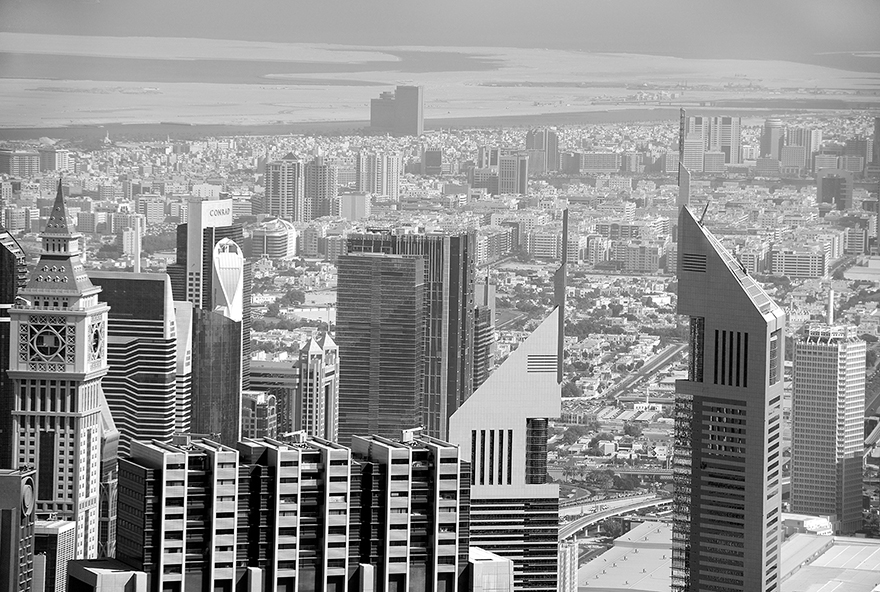 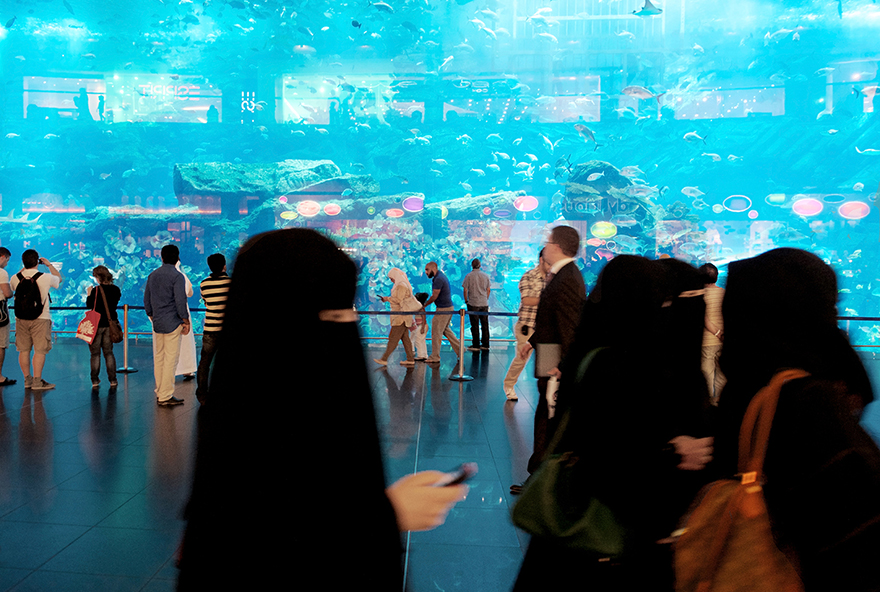 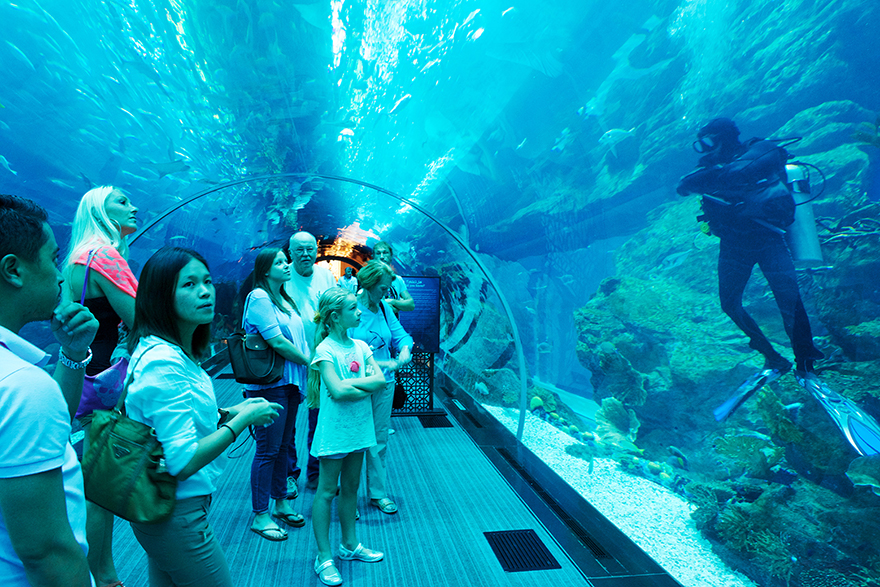 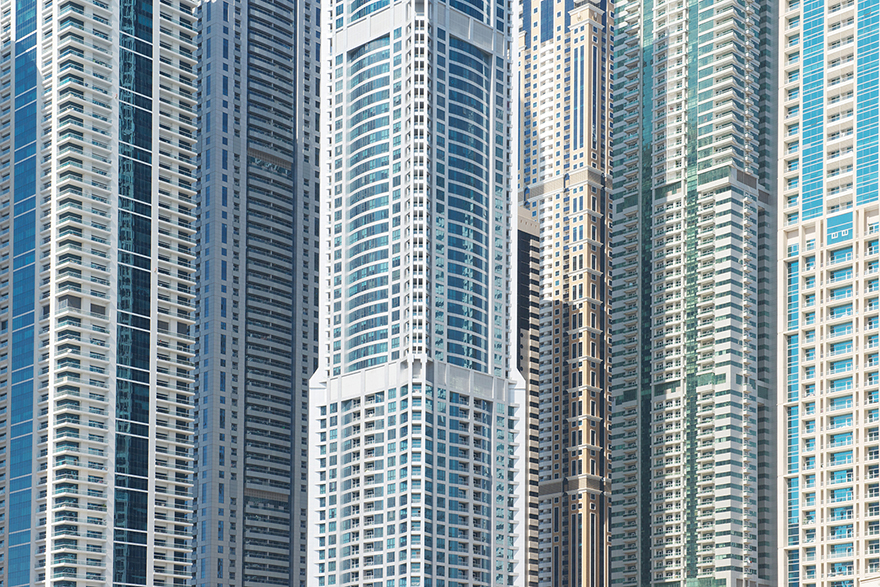 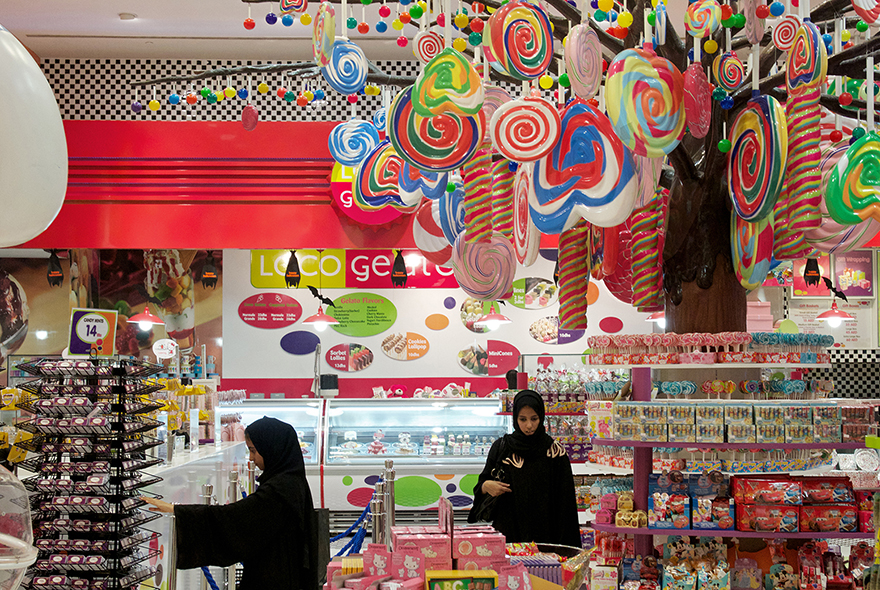 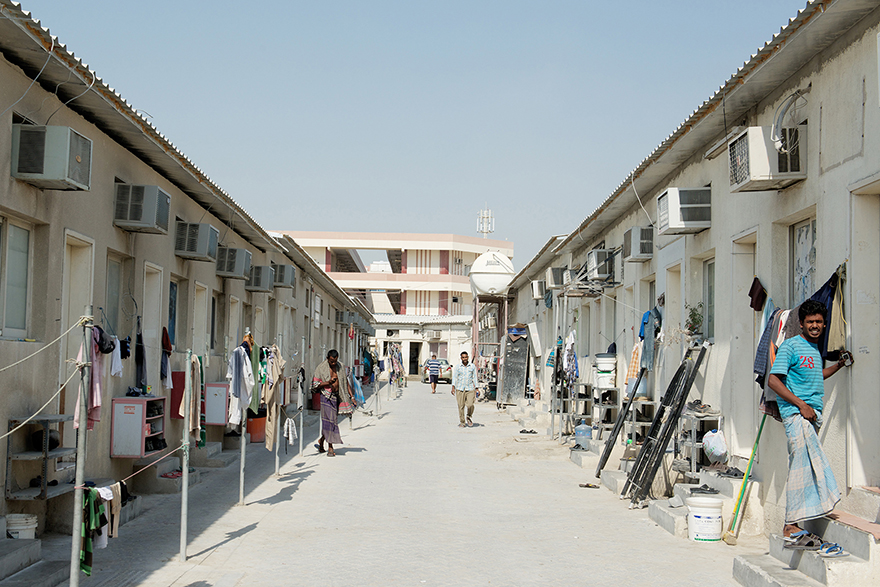 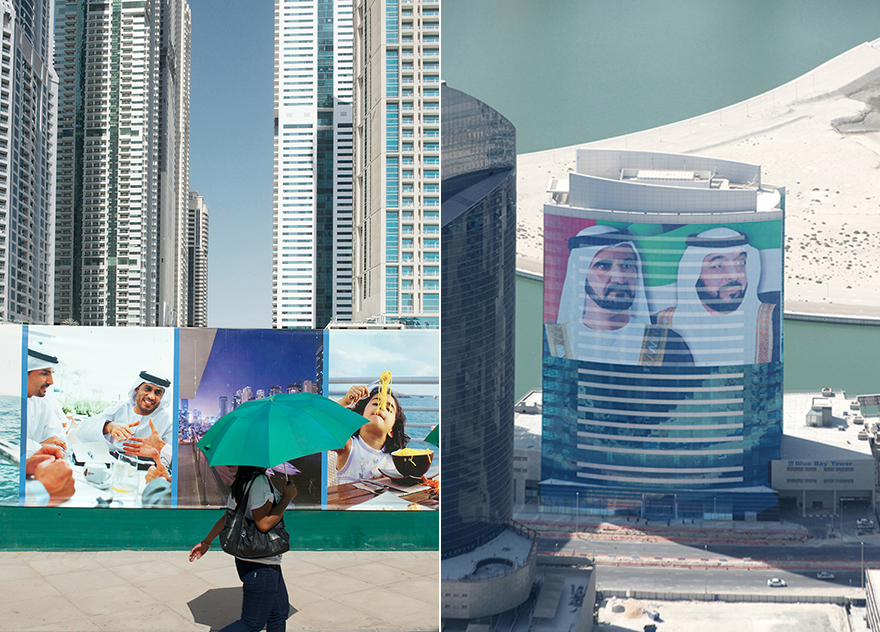 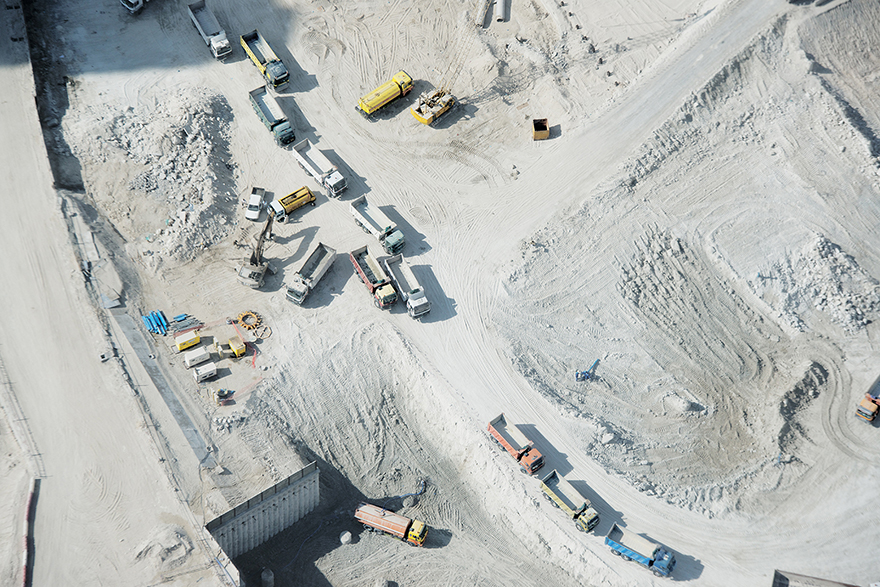 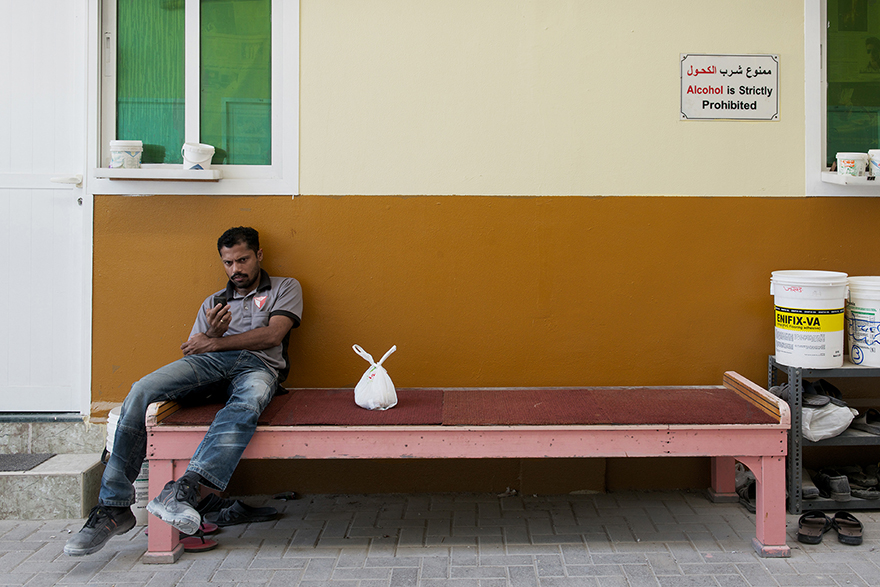 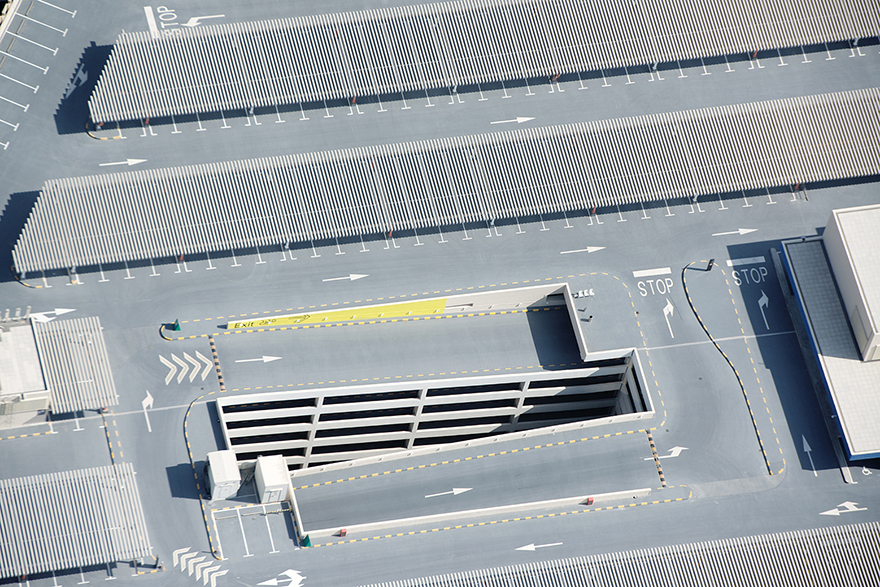 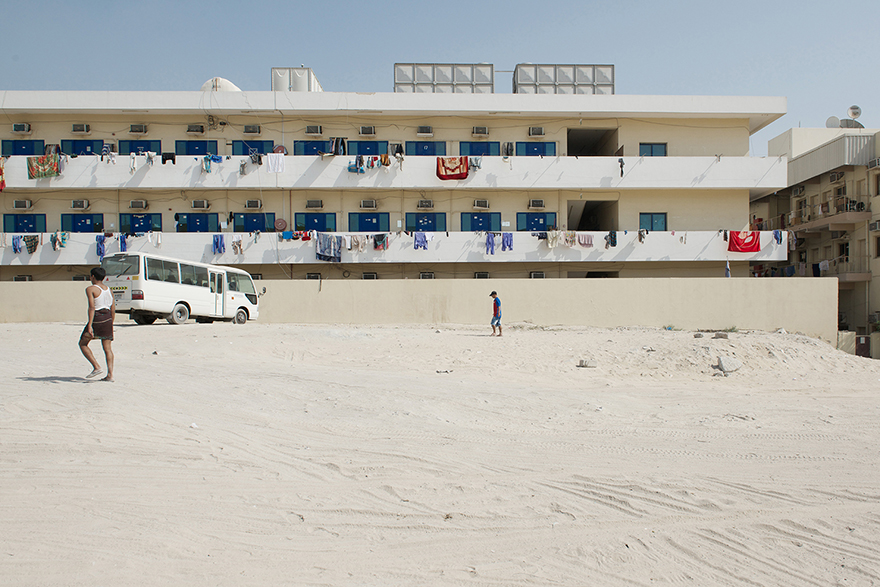 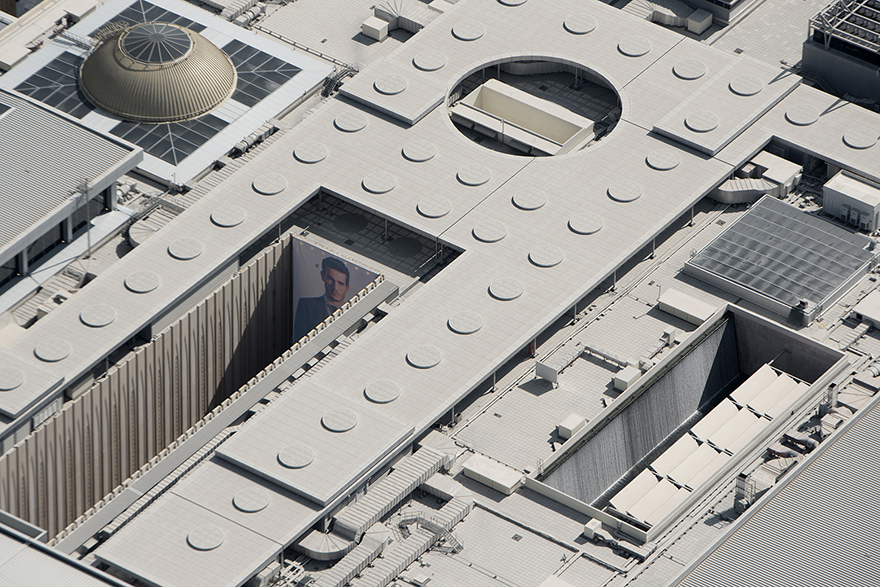 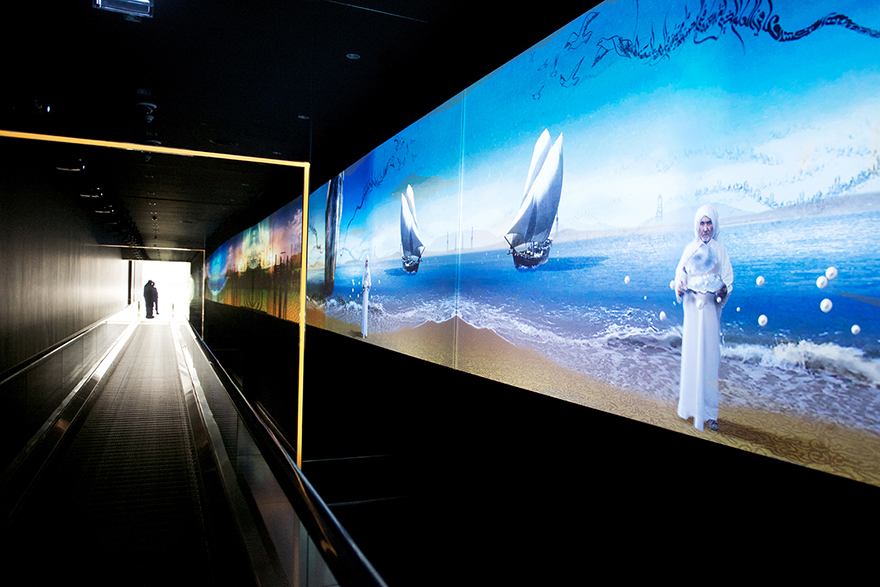 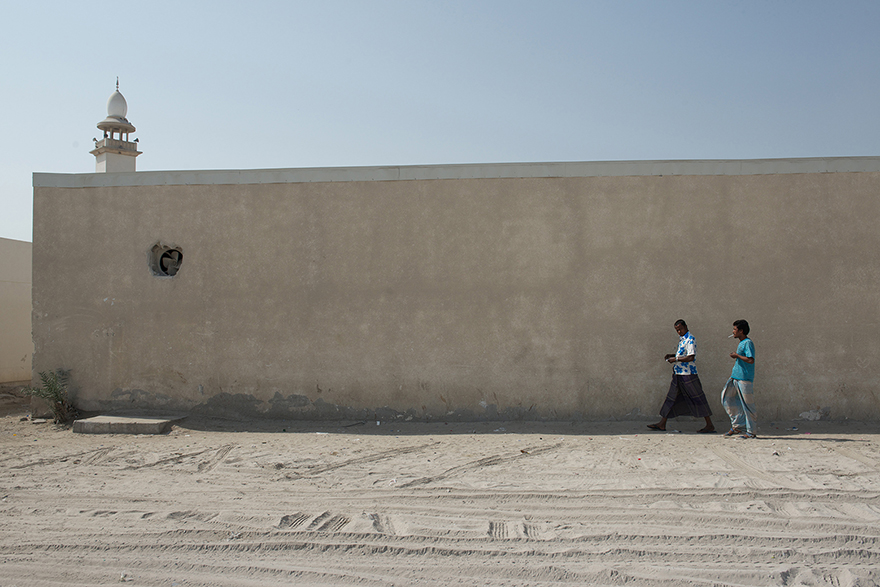 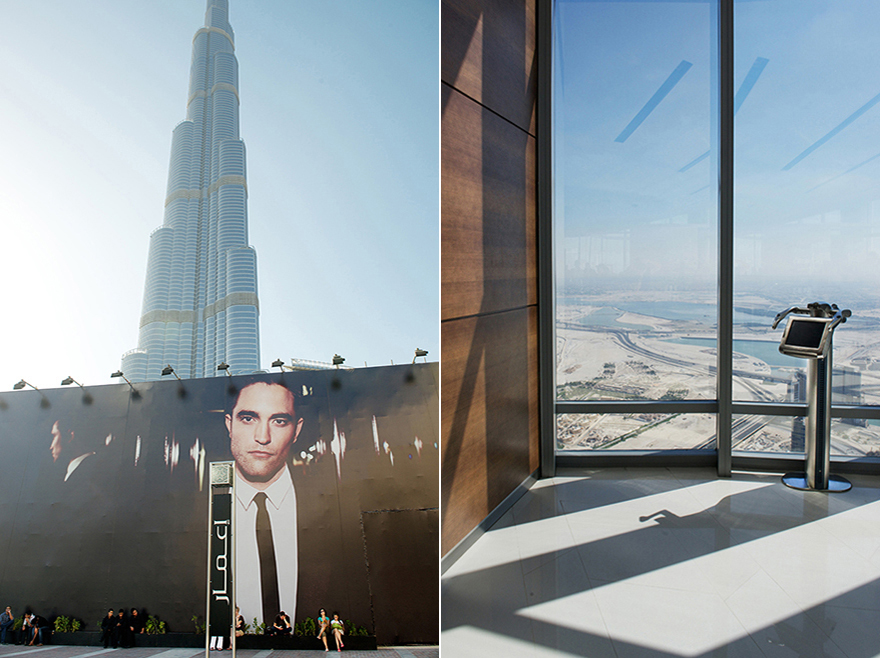 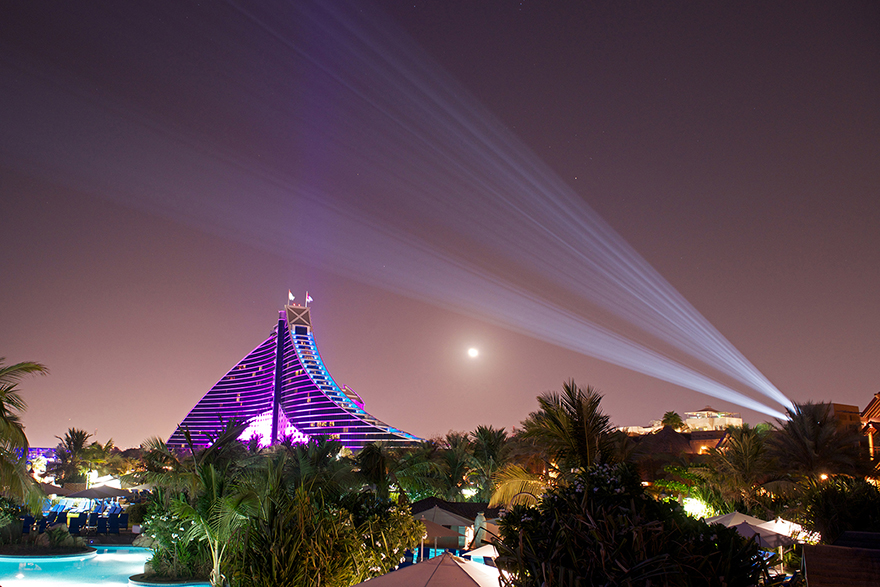 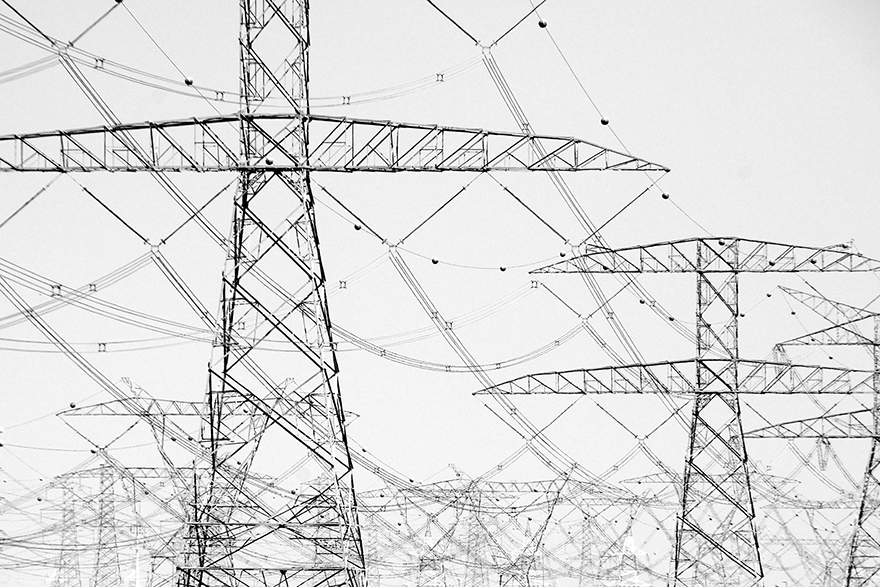 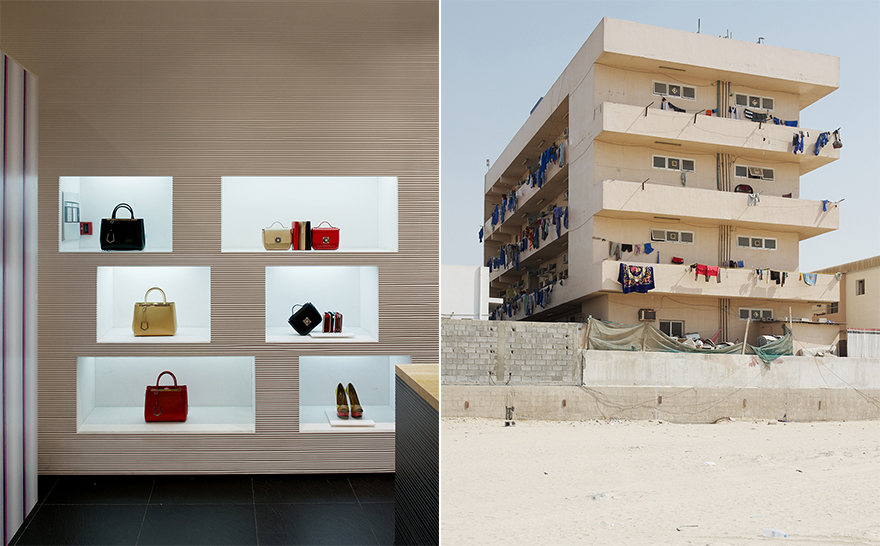 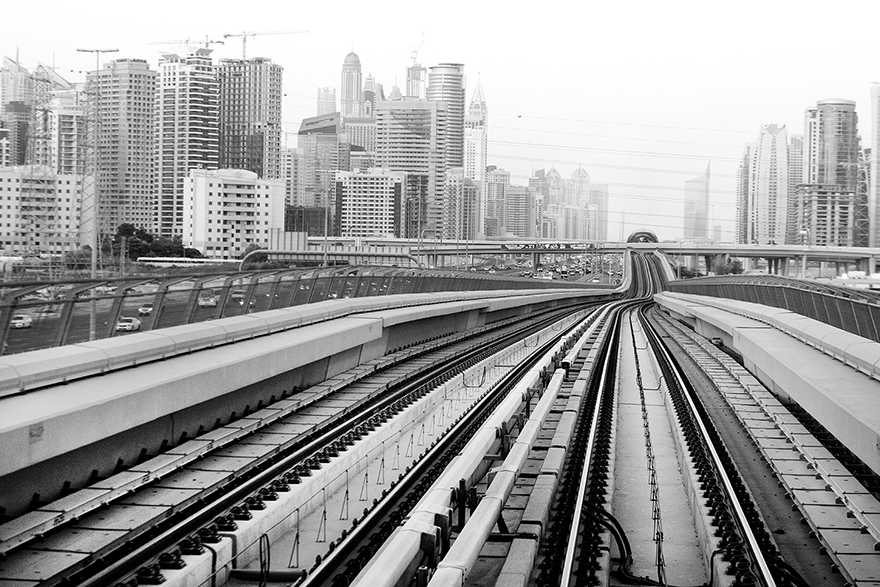 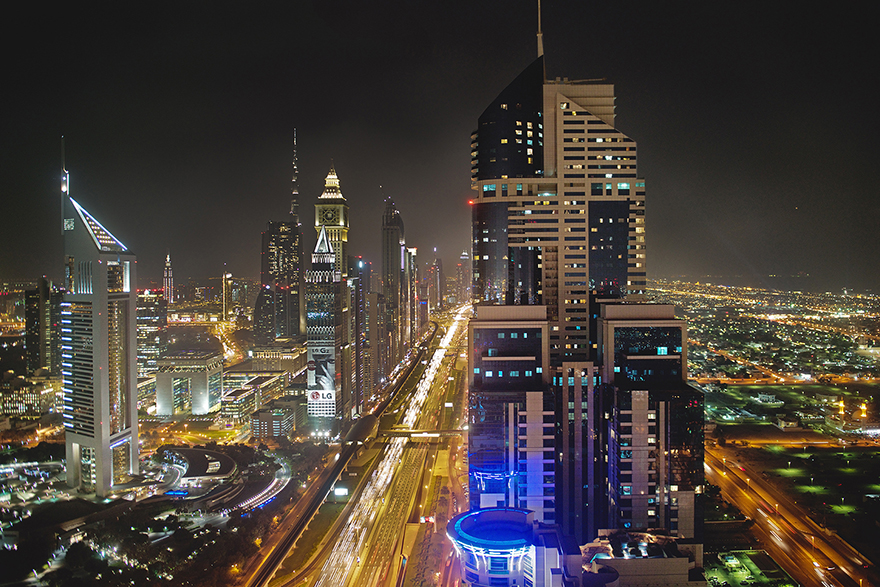 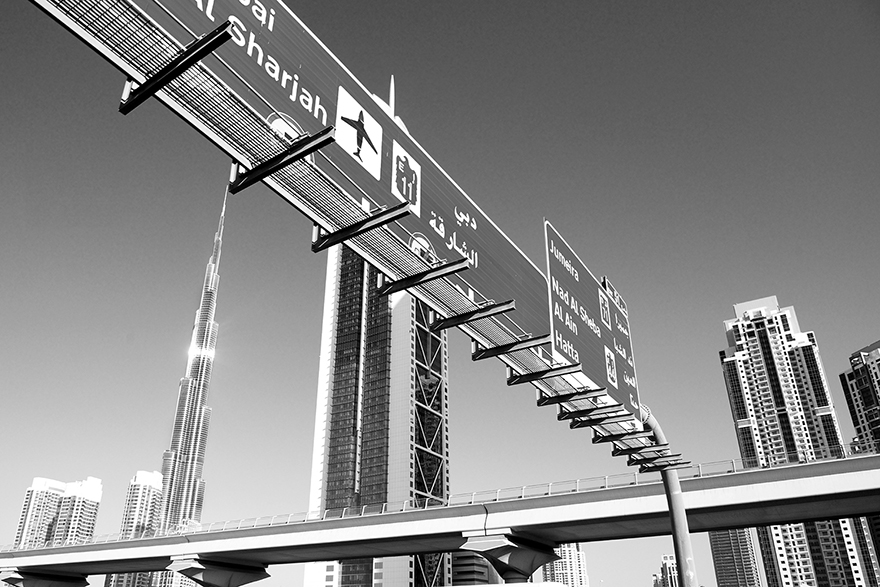