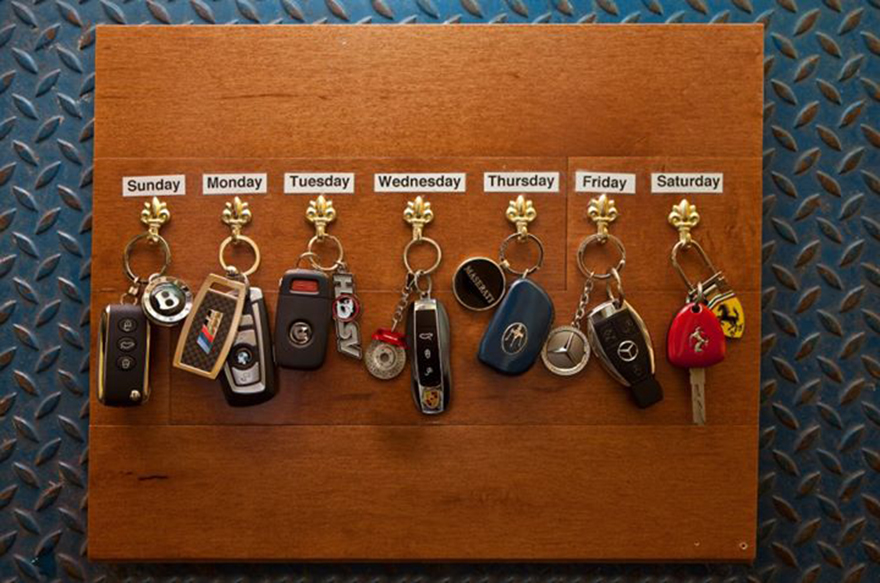 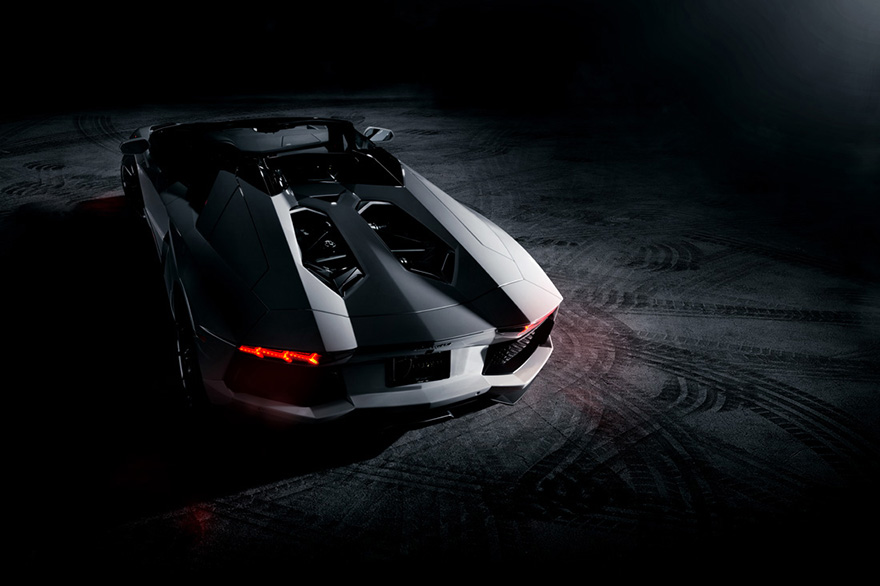 Remember our Car Studio Photography Set-Ups entry? That gave you a pretty good look at the insane amount of equipment required to shoot automobiles. But of course it didn't cover every possible situation; most of the earlier set-ups we saw were all about diffusing the overhead light, like this: 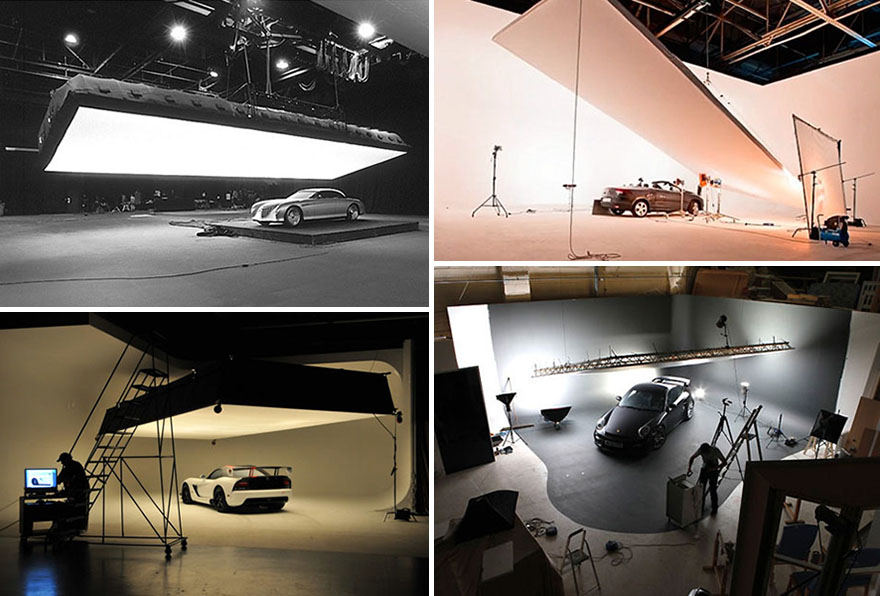 Australia-based Easton Chang, on the other hand, used unfiltered tungsten lighting while capturing a Holden VF Commodore, resulting in one of the "hotter" shoots of his career: 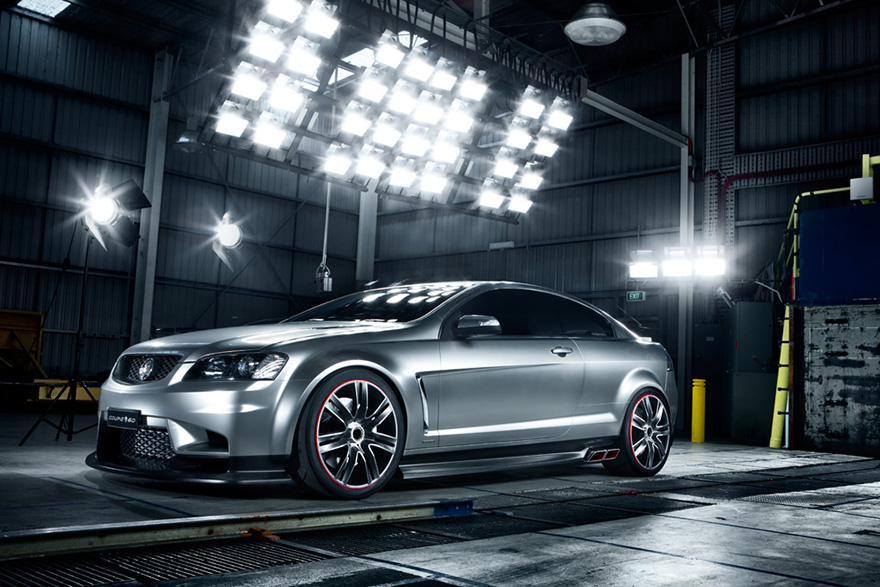 "All the lights were (boiling!) hot tungsten lights," Chang writes. "There were a total of 84 lights, including the ones lighting the front of the car which you can't see in the shot.

"The results? Absolutely boiling hot conditions, the paint (which was one off and uber expensive) started to bubble and the metal on my tripod was too hot to touch with your bare hands."

Chang, by the way, may just have one of the coolest jobs in the world: He travels the globe photographing exotic cars, capturing shots like these: 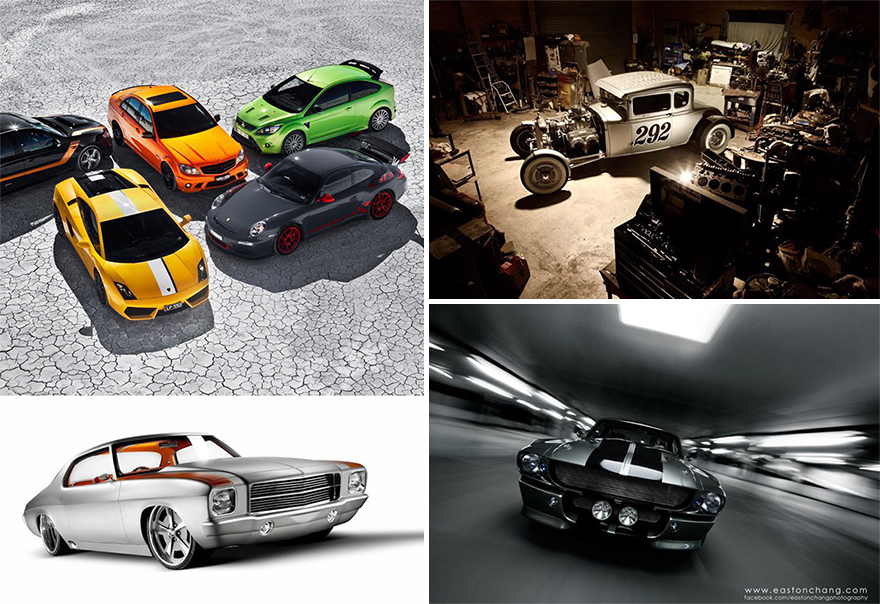 The varied nature of Chang's shoots mean that while some productions are calm, in-studio affairs.... 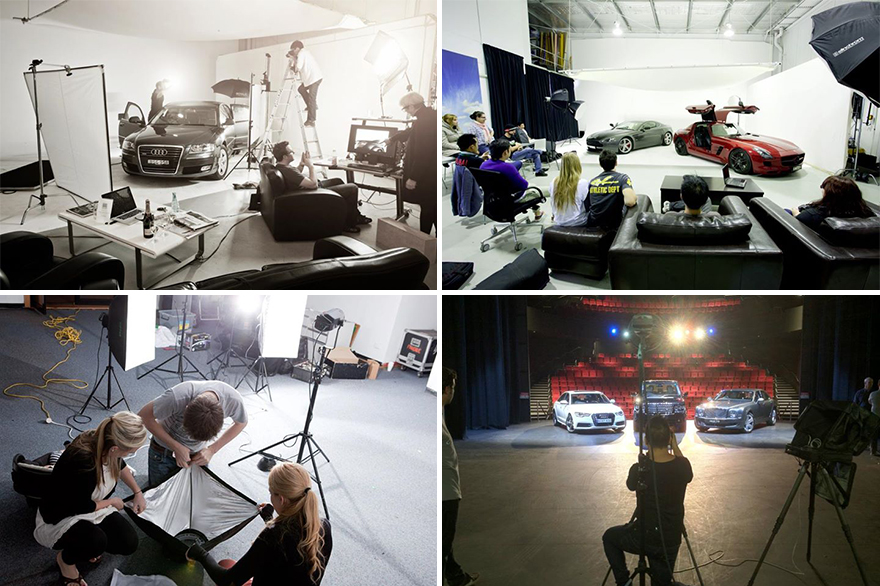 ...others require a little physical exertion:

What most surprised us, though, is the insane lengths Chang will go to in order to get the shot he wants. For example, to achieve a shot like this... 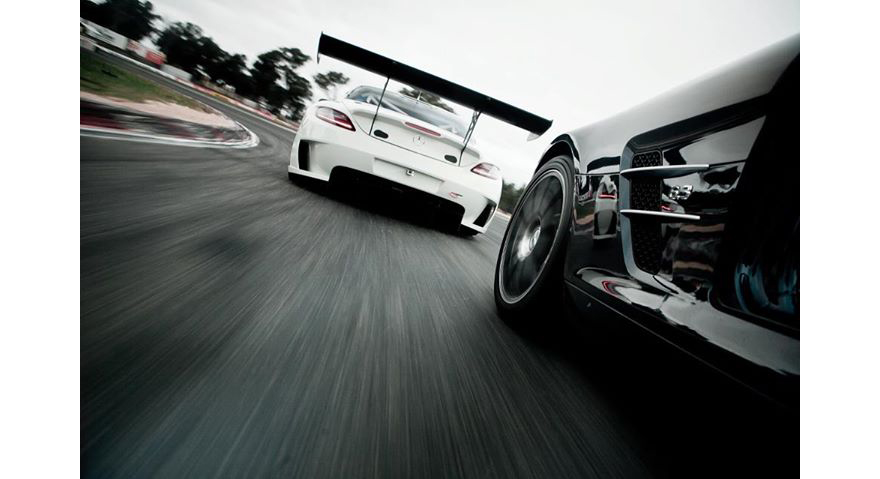 ...Chang is pulling one of these moves (though presumably with a camera in his hand): 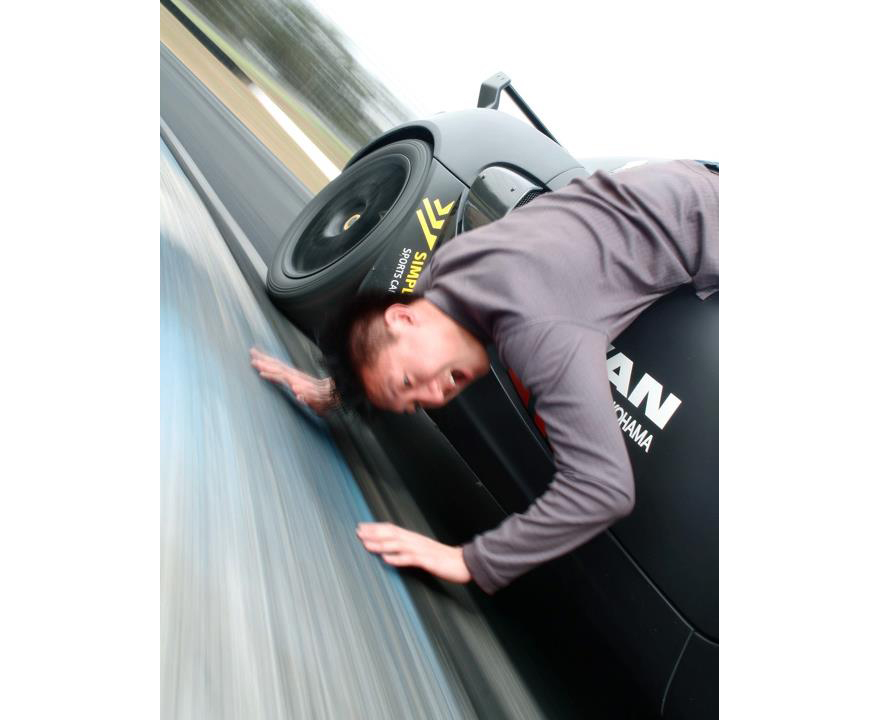 Obviously we don't recommend you try this, but the man has worked up an expertise in hanging off of cars.

Looks dangerous, no? The shot below is of Chang after he was discharged from the hospital, where he was laid up for three days last year. Not from falling off a flying Bugatti; he got food poisoning. 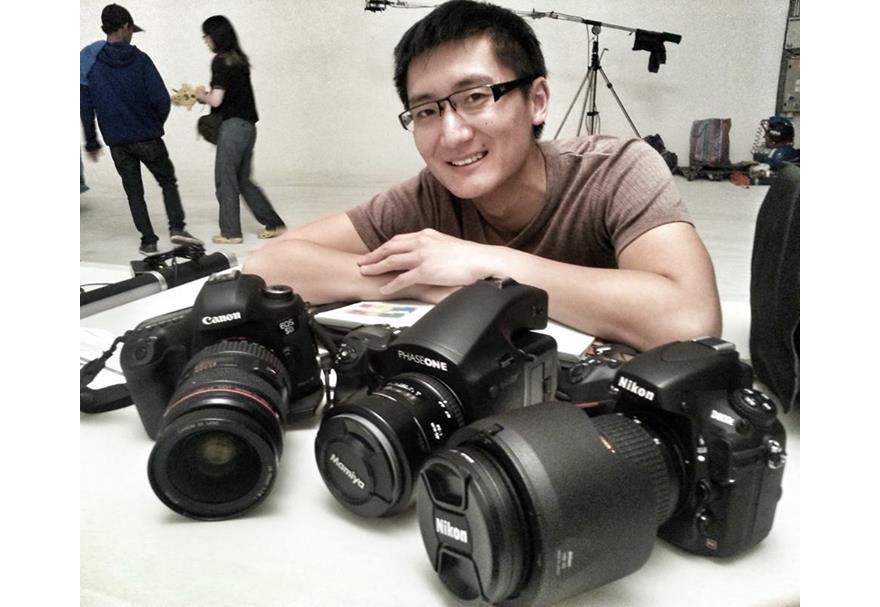