Philips Figures Out How to Make a Cheaper LED Bulb: Go Skinny 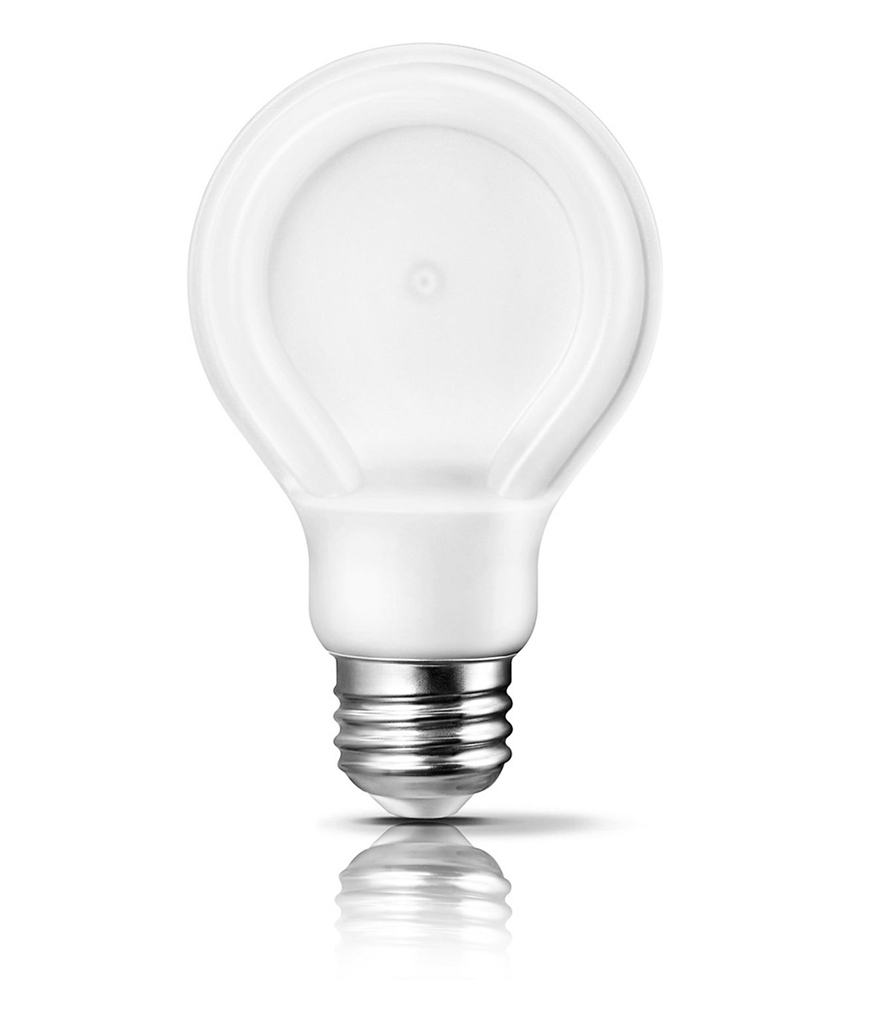 In design school in the '90s, they taught us that products about to become obsolete change their form factor to imitate their successors shortly before dying out. In other words, the lesson went, landline telephones would start to look like cell phones in a desperate attempt to stay relevant, and then they would disappear.

Twenty years later, we see an almost opposite phenomenon with LED bulbs, which have oddly tried to mimic the physical appearance, in broad strokes, of the incandescent bulb. But finally Philips has realized this is silly—and expensive, as LEDs occupying a lightbulb-sized volume require pricey heat sinks. Thus they've designed these cool, new SlimStyle LED bulbs. 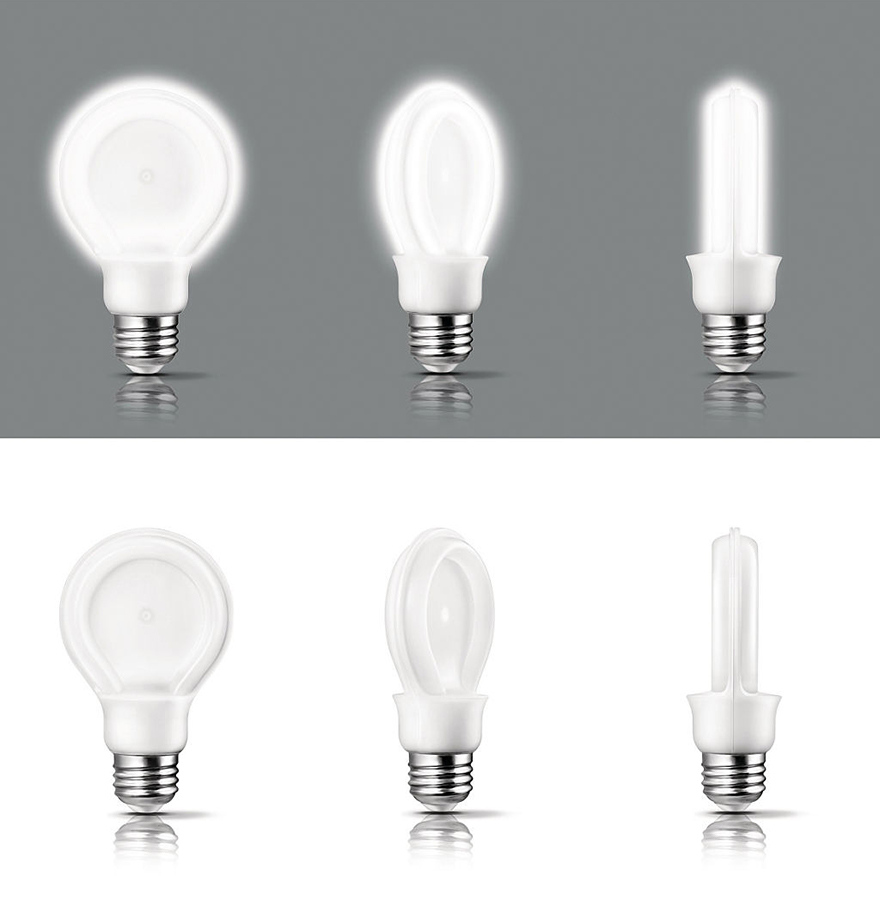 They've got the efficiency you've come to expect from LEDs—a 60-watt equivalency wrung from just 10.5 watts—and because they're so skinny, and made from plastic rather than glass, the bulky heat sink can go away. That's good news for consumers' wallets, as the price-per-bulb has finally dropped below the $10 threshold. And yep, they're dimmable.

Philips Figures Out How to Make a Cheaper LED Bulb: Go Skinny