Gabriel: The One Guardian Angel Keychain You'll Want to Ivest In If You Have a Car and an Infant 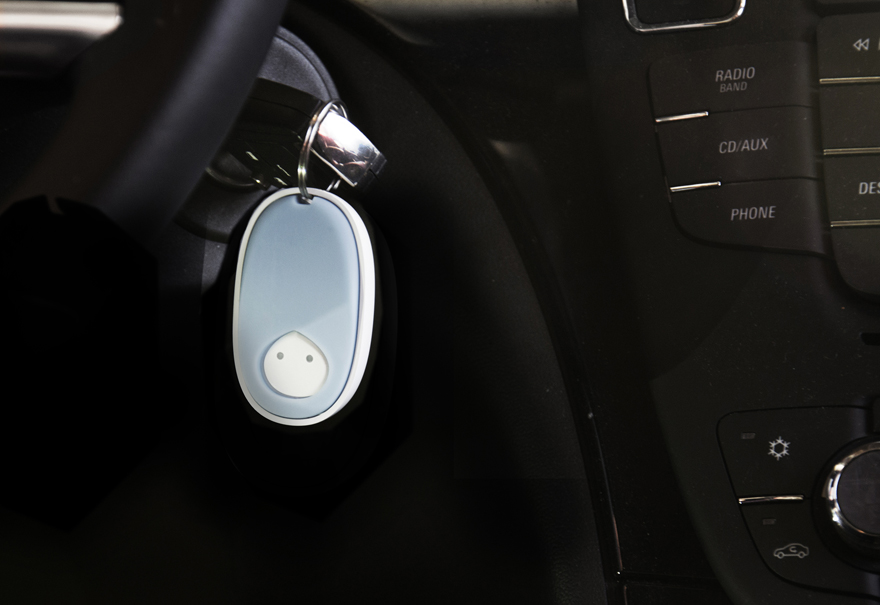 Much like the life-saving iPhone app we featured last March, the Gabriel car set was created in a bit of an unconventional way. Similarly so, the idea that was unveiled can help prevent a multitude of accidental deaths for years to come. Last July, Opel—a car manufacturer based in Germany—conducted a competition calling for designers and car drivers to come up with ideas for new options to be hosted in Opel's cars. One designer came up with a concept that helps drivers keep tabs on the car's interior temperature in case a child is left inside.

The statistics are scary—an average of 20 children in Europe die from car-induced heatstroke every year, according to Opel. Add that to the 38 deaths on average in the U.S. each year, and we've got a problem long overdue for a solution.

They received over 1,350 ideas and cut that list down to 70 designs. The winner: Kenny de Vlieger, proud father of two sons. His design features a keychain that's wirelessly connected to a pressure- and temperature-sensitive pad inside the car. In a collaboration with LDV United, Zenso and Achilles Design, de Vlieger and Opel made his design a reality. 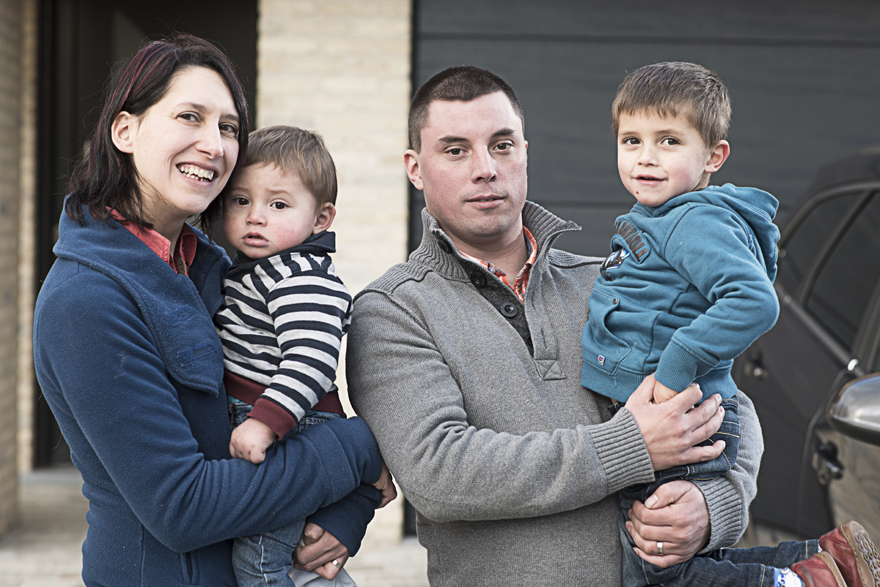 Kenny de Vlieger and his family 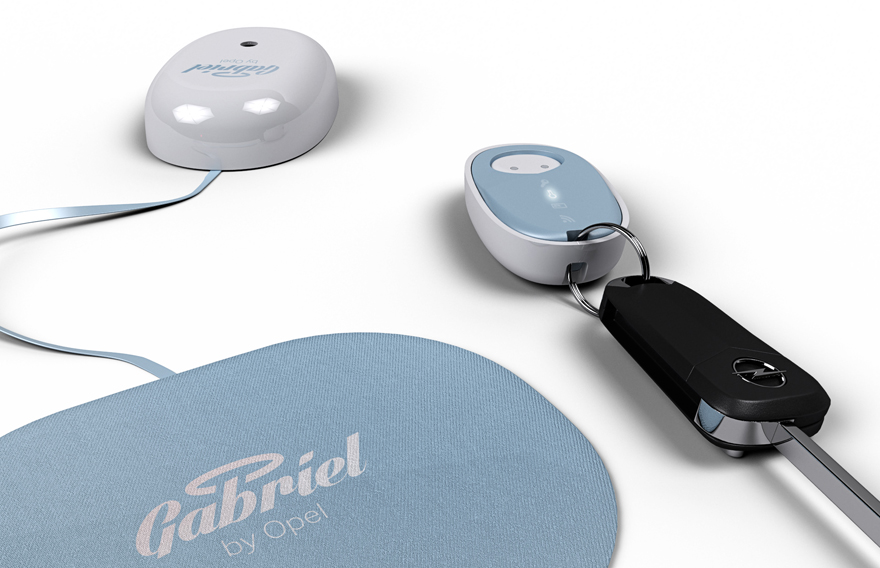 de Vlieger calls his device a guardian angel of sorts—and rightly so, considering the lives it can save. This video goes more in-depth on the ins and outs of the design:

The key ring is wirelessly connected to the pressure-sensitive pad that's located in the back seat of the car. If the driver leaves the car and a child is left inside, an initial warning alert will sound. If the child is left in the car after the alert, the mat will keep track of the temperature inside of the vehicle. If it rises above 28 degrees Celsius, a heat alert will go off signaling the driver to return to the car immediately. 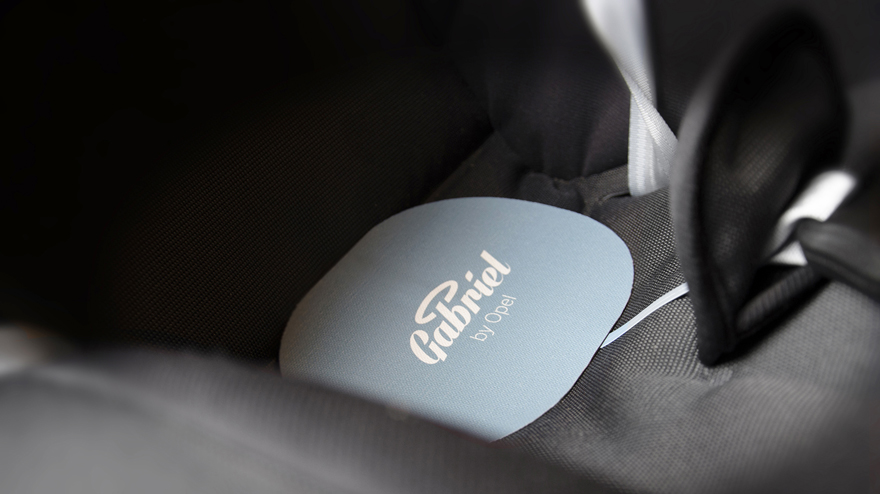 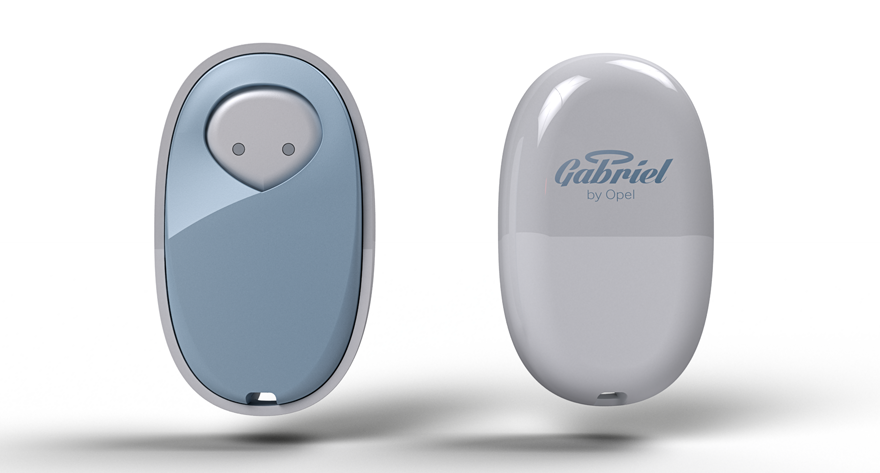 The design hasn't hit mass production yet, but we're excited to see what this means for the future of car safety. If anything, the sense of control is worth it to those with one (or more) youngins in the bunch.

Keep up to date on Gabriel's progress here.

Gabriel: The One Guardian Angel Keychain You'll Want to Ivest In If You Have a Car and an Infant