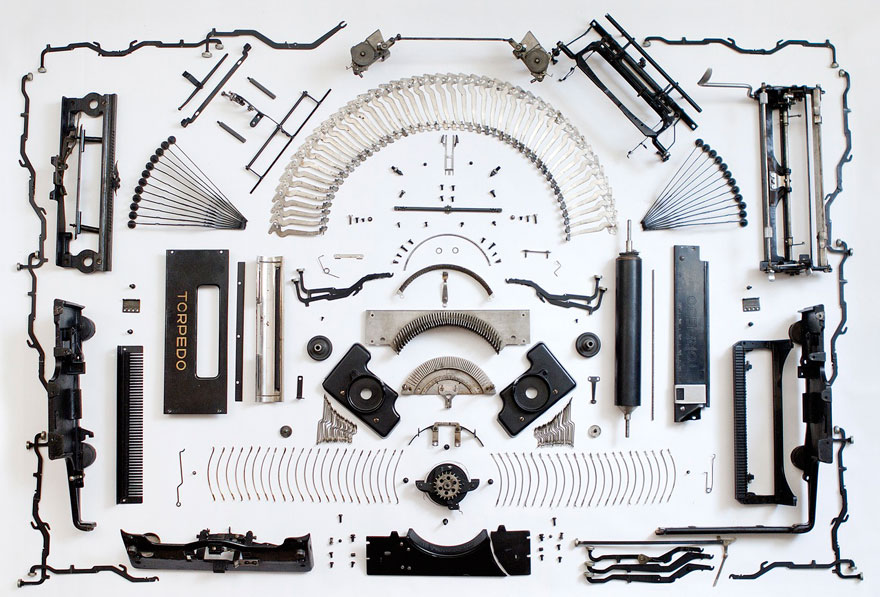 To some, an art form. To others, common sense. To the messy outsider, pointless de-jumbling. As a savvy designer or design enthusiast, you're most certainly familiar with the principles and outcomes of knolling, even if you had no idea it deserved its own word. As the story goes, knolling got verbed by the fastidious janitor at Frank Gehry's furniture shop, who would make sure all tools and materials were 90-degreed at the end of the day, mirroring rigid angles and clean lines of Knoll furniture they produced. It was picked up by the artist Tom Sachs while he worked there. Sachs institutionalized the principle in his own work and defined in his virally adored "10 Bullets":

But knolling means more than just tidying a space by aligning tools to each other or their creative confines. Through neatness, it suggests an improvement to functionality, accessibility and efficiency. In a way it's like making your workspace into a 3D exploded diagram. Which is awesome.

Although well-organized spaces and prettily arranged items are in no way new, the hyper tidy appeal of knolling is definitely on the rise. It's seeped into every visual form you can imagine. Infographics, advertising, fashion blogs, cookbooks, whole dedicated tumblrs, merchandising, photography collections. And Pinterest... Pinterest everywhere. 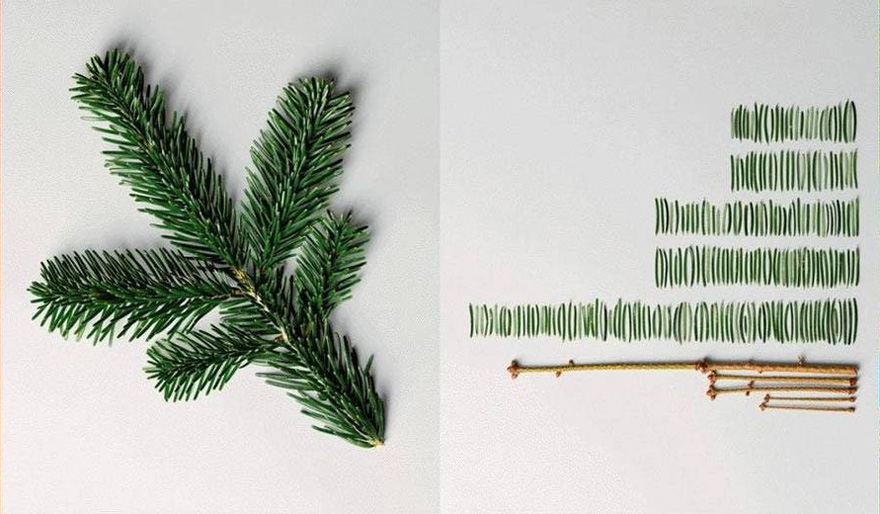 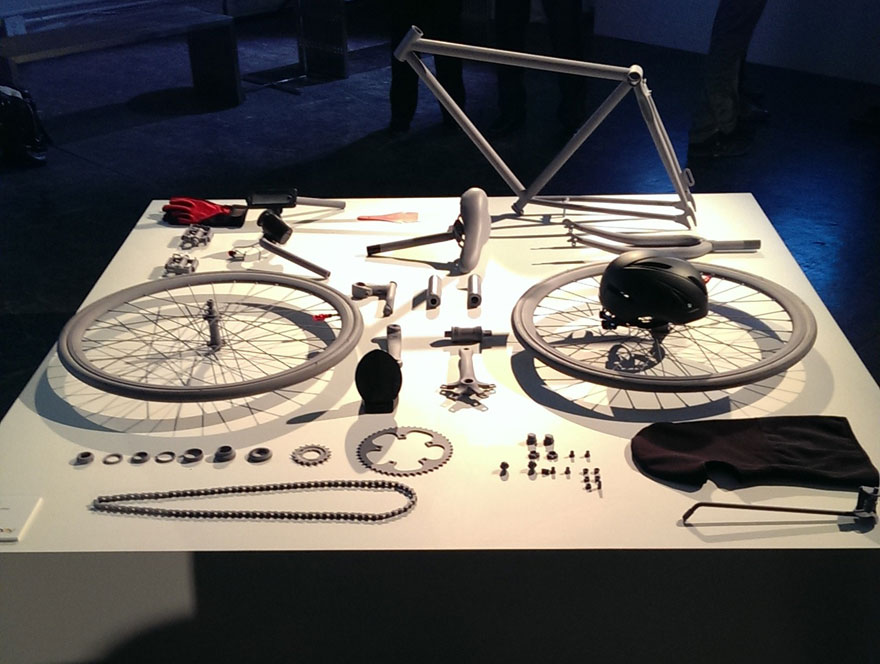 So much easier to use!Like a functional feng shui, practitioners may be either calm adherents, unknowing naturals, or passionate proselytizers. For many of us, it's hard to deny the small pleasure of putting something that is just slightly out of line back where it belongs. I, for one, will happily knoll the hell out of your space, but mine tends towards the darkened wilds of untamed nature the second a project starts. Meanwhile, creative junkies like Casey Neistat have knolled their entire lives:

Instances of knolling range from the functional to the utterly frivolous. Perhaps spurred by modernism's legacy of visual simplicity or the push for "honesty in design?" Is this layout attraction a trend, or a natural one... like goats' need to climb to the highest point possible? 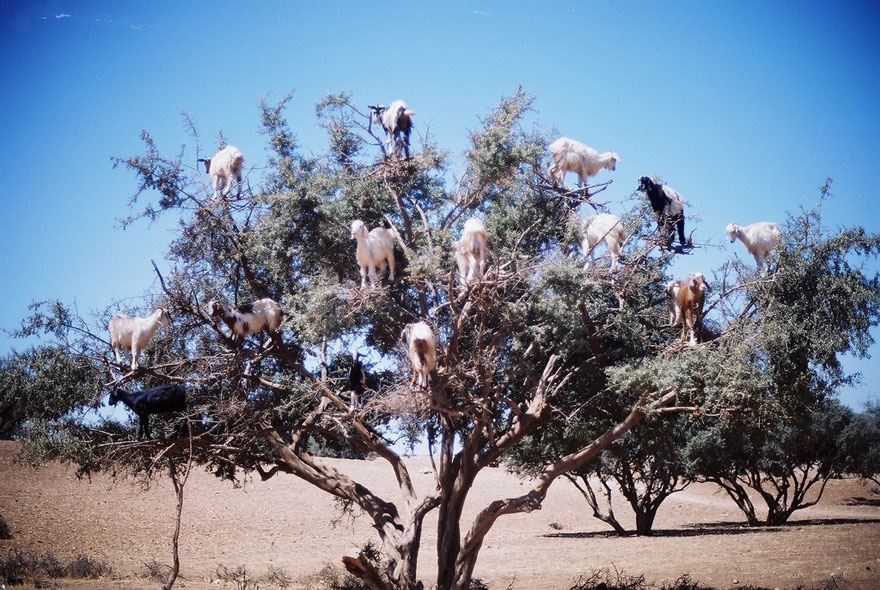 The idea of everything at-a-glance is appealing (man, I love those calendars) in lots of contexts, from schematics to city planning. Looking at millennia of art, maps, architecture and instructions, it's clear that the human desire for regularity, geometry, and visual simplicity is strong. Imposing visual regularity on life has been a man-vs-nature urge for untold generations.

User-submitted examples like the beloved "What's In My Bag" tag hint at different urges. Self expression via our physical possessions has a long, egotistical legacy. At arms' length, these neatly organized object pictures reminds me of the acquisition-heavy paintings commissioned by the aristocracy through the ages. More contemporarily, they're reminiscent of photoessays on ownership and consumerism around the world, like Peter Menzel's classic Material World series. Whether used to promote envy, consumptive desire, clearer thinking, or workflow efficiency, making patterns out of items changes the visual signification of the individual object. That's right: neurotically cleaning your desk has semiotic meaning.

Why the drive to knoll? This jury of one is out. Whatever the causes and wherever it's going, the whole thing is off and knolling, fueled by an apparently universal appreciation of straight-on shots of objects in neat lines.