Getting Hired: To Land a Job at frog, Know Your Strengths, Have a Point of View and Be Comfortable with Ambiguity 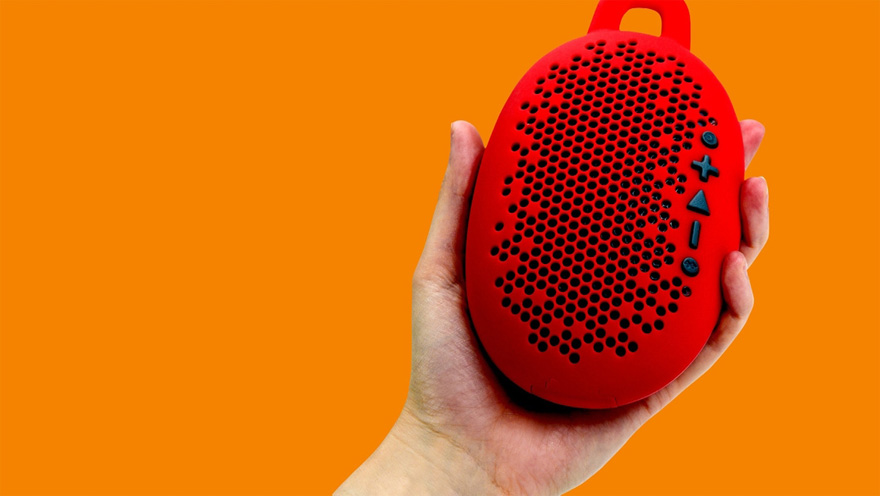 The Urchin, a pebble-shaped "ready for anything" Bluetooth speaker designed by frog and home audio manufacturer Sound United

In a twist on the more famous dictum, frog design's founder, Harmut Esslinger, once stated that "form follows emotion." With an emphasis on designing products and experiences that connect beyond mere functionality, frog has stayed true to this ethos over its 44 years in business. The company's 600 employees are loosely divided into three informal categories: designers, technologists and strategists. Kerstin Feix, frog's AVP, Head of Global Human Resources, oversees the HR team in the company's nine studios worldwide. James Cortese, frog's Director of Marketing, also contributed to this interview.

Kerstin Feix: For every discipline we have a special process. Every job opening is always on the website—but it makes sense to apply even if there's not a job opening. As a consultancy, it's important that we maintain a pipeline of candidates.

It's most important for us to see your portfolio. We prefer either a PDF or a link to your website. I would say it's less about your school degree and more about your skill set, your personality and your past experience. In the best case scenario, you know somebody within frog, because referrals get handled with extra care.

If we think the portfolio is strong enough, we invite the candidate to an initial screening call handled by the recruiter. After that, we invite candidates into our studio, and we start the interview process with a portfolio presentation. Here they have a chance to meet different levels of employees, not only managers but designers as well. They also get a look and feel—who are the people that they might work with in the future? The portfolio presentations gives candidates a chance to tell a story, to showcase their own personal experience and to convince the people in the room that they are the right fit.

KF: When you look at the portfolio, ideally it blows you away. That's basic. At frog it's the culture fit that's so important, because we know that even if a candidate has the perfect technical skill-set, they can create much more damage than benefit if they're not a cultural match. It's important for the morale and the team in general to find people who fit.

James Cortese: I'm trying to qualify what makes a frog. It's a combination of someone who has an original point of view, but they're also very democratic and open to new ideas. There's a willingness to challenge their own assumptions based on what they've learned from the people around them and the people that they work with. A sense of irreverence tempered by a sense of professionalism.

KF: I sometimes even used the word rebel. You need to be a rebel in your heart, which means that you like to challenge and question things—but you are also able to play on a team. We work in a consultancy, so it's important to understand that we are passionate about changing the world, but we're also a business. 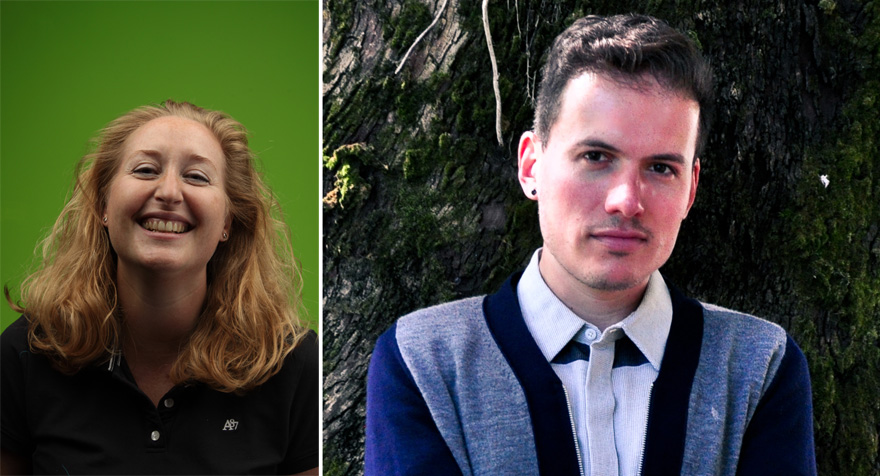 KF: Don't show up in a suit when you're applying for a creative designer position. It's important that you listen, and that you are able to participate in the interview as a conversation. It's not only about doing it your way but also sensing what the group is looking for. It's never good if you lose your cool when answering questions. The biggest red flag is if you present work in your portfolio that isn't yours.

JC: That's an important point. We talked earlier about looking for people who have a team orientation, a collaborate spirit. A lot of the work that happens in consulting is a collaboration among large teams of people, so there'll be many times when a designer has to be very clear about what they did, and very forthright about the contributions that others made. If they can present that upfront in a classy way through their delivery, that speaks really well of them. Because they're able to understand how they fit into a larger whole, and they helped move along something that was much bigger than them alone. You could fail spectacularly if you present the same project by taking credit for all of it.

KF: One of the main questions we ask is, "What was your role in the project?" If they are not able to answer that question in a clear way, that's the moment you start wondering.

KF: It's so important to have a point of view. The young kids are coming in and selling themselves as hybrids. But you also need to know your area of expertise. Where are you strong? It's important that you're self-aware about your strengths, and open about the areas where you need help. We're happy to do some career coaching and really work with each individual. Also: prepare. It's fascinating to me that people will present their own work without having ever run through the presentation. They never did a test run and now they're stumbling. Especially at frog, it's essential that people can tell a story.

JC: The interview is really candidates' opportunity to demonstrate the way that they approach problems. Use the interview to present the arc of your career in a short, concise narrative. And use that opportunity to highlight risks that you took, failures that happened and how you overcame them. That's a big thing: how candidates demonstrate their ability to learn from past failures. When they're going through their project work, they don't have to boil the ocean—pick two or three things that you're particularly enthusiastic about and go deep. Tell us the story of those three projects.

KF: It depends on the level, whether you're a junior or a senior designer. We don't expect everything, but the more senior you get in your career, the more we ask for. 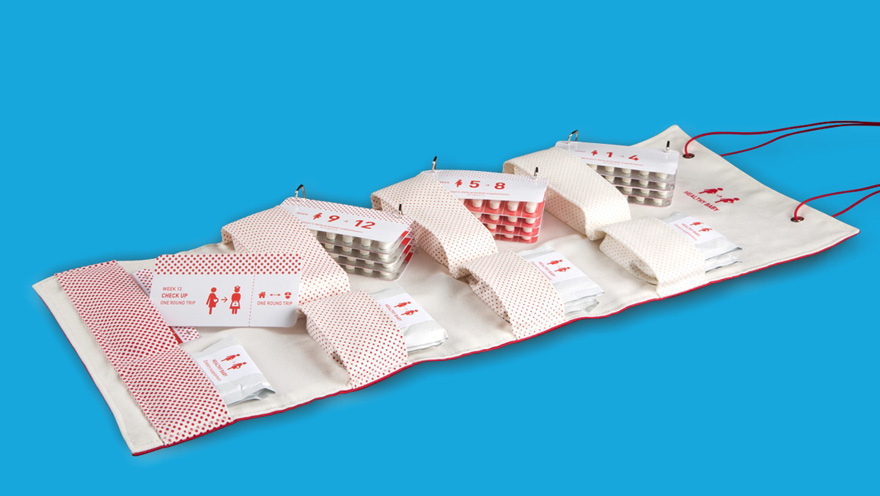 Healthy Baby, a prototype toolkit for providing neo-natal care in the developing world

KF: I think the craziest thing happened in Europe. We had a full-size cardboard replica of a candidate, which was creepy and awesome at the same time. I think that person did get hired, but not because of the cardboard stand-in. When it comes to industrial design candidates in general, they're often building a lot of interesting applications because they're so creative. But you should be mindful.

JC: I think the takeaway there is that those attention-getting stunts show a talent for personal marketing. They convey a personal brand in a unique way, but there has to be real substance behind your pitch. So think about that. The best marketing doesn't feel like you're being marketed to; the product basically sells itself. The same applies to personal brands. You really have to focus on what it is you're offering and then think about some irreverent way to get the attention of the hiring manager. The craziest applications I've ever received were not actually from the strongest candidates, which is interesting. Even an application with just a link to a website can sell the person immediately if the work is strong.

What other advice can you offer to industrial designers hoping to work at frog?

KF: Be passionate about what you do. Be real. Be authentic. Follow your dreams—and network, network, network. Build your relationships at an early age. A lot of frogs are teaching in universities. Early in your career, try to get into the head of your potential partner so that you can start building that relationship. Our most successful talent-acquisition partners are the ones who have real management with a big pool of candidates.

JC: Overall, the practice of design is all about being comfortable with ambiguity. Particularly in a consulting context, you're going to be dealing with lots of different kinds of clients and challenges over the course of your career. The interview itself is a real exercise in subtlety. This is where the candidate should be conveying a mix of all the things we talked about before: creativity, irreverence and entrepreneurialism, all put together in a professional package. When someone does it right, that's when we know that this person is a frog. Then we hire them.

Getting Hired: To Land a Job at frog, Know Your Strengths, Have a Point of View and Be Comfortable with Ambiguity