The Quest for the Perfect Design: Merel Bekking Turns to Neuroscience in 'Brain_Manufacturing' 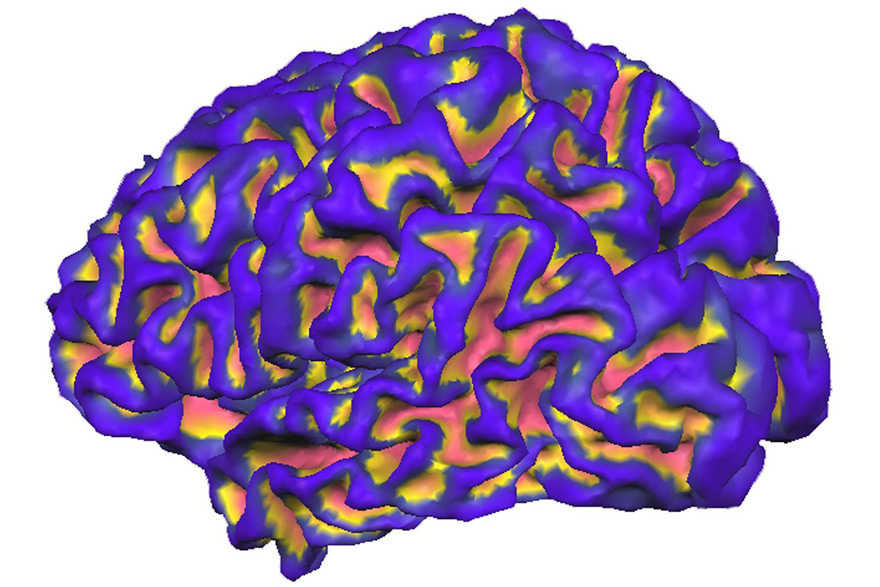 Yesterday, we took a look at a potentially revolutionary breakthrough in brain surgery, which is great for neuroscientists (and their patients)—but the rest of us, not so much. After all, Steve Jobs channeled Henry Ford's dictum about a faster horse when he asserted that "people don't know what they want until you show it to them," prefiguring an interdisciplinary approach to 'neuromarketing.' In order to uncover what consumers really want—as opposed to their conscious desires—researchers such as Dr. Steven Scholte measure subjects' brain activity as they are exposed to various stimuli.

Now, designer Merel Bekking is looking to apply neuroscience to product design. In her quest to "create the perfect design," Bekking realized that the main obstacle is the fact that "perfection is subject to taste and aesthetics." The solution, then, is a systematic approach to determine what 'perfection' might be. "In 'Brain_manufacturing,' Bekking excludes personal preferences and tastes and creates designs purely based on scientific research results obtained with MRI scanners."

In every design process, the designer makes choices, such as which shapes, colours and materials to use. "If you let a group of non-designers make these choices, will you end up with the perfect design?" Merel Bekking says. "And if you ask people directly versus letting their brains give the answer, will there be a difference?"

Working with Dr. Scholte and the Spinoza Centre for Neuroimaging in Amsterdam, Bekking had 20 subjects—half male, half female—undergo an MRI while presented with various images that represented the shape, material and color of what would be an ideal object. Here's an informative (albeit a bit dry) video of Bekking describing her process:

She also recently spoke to Dutch newspaper Volksrant about the project; a translated excerpt of the Q&A is below:

What were the subjects in the brain scanner?
They were instructed to pay attention to differences between the pictures, but that was not really where the research was all about. The subjects were in the scanner for paintings with the themes of eroticism, violence, food and fun. Consider a set that blends into tantric sex or a bloody Caravaggio [painting] about a father who kills his child.

In addition, the subjects saw pictures of shapes, colors and materials. If when you see an exciting painting the same parts of the brain are active when at the sight of plastic, I conclude from this that people are perhaps attracted to plastic.

Plastic? [Don't people typically find it] cold, ugly and fake?
You would say. But the brain scans show right that people feel drawn to it. A strange contrast to what they submit in questionnaires, they rather opt for wood. Also, the color preference, we found striking differences: red in the scan, blue if you ask people. Maybe that is so deep preferences or play on a subconscious level, which I find immensely fascinating. 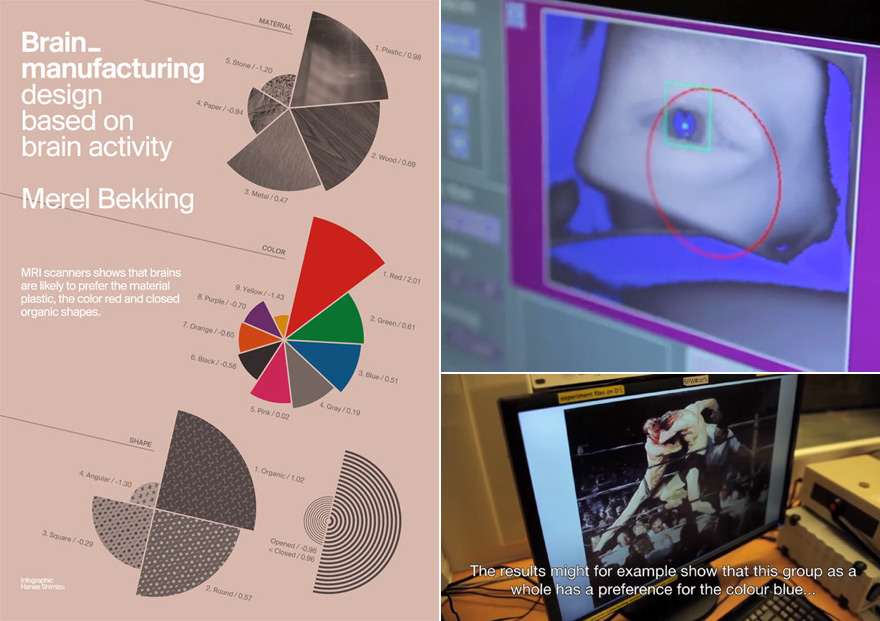 As for her findings? People, apparently, are most attracted to red, plastic objects that have a "closed organic shape" [Editor's Note: sounds familiar]. In the interview, Bekking shared that she will be making "utensils such as tables, chairs and vases... maybe even a whole house in that style..."

She will be revealing the products at the Fuorisalone in Milan this April.

The Quest for the Perfect Design: Merel Bekking Turns to Neuroscience in 'Brain_Manufacturing'