There's Something Fishy About the Triton Oxygen Respirator 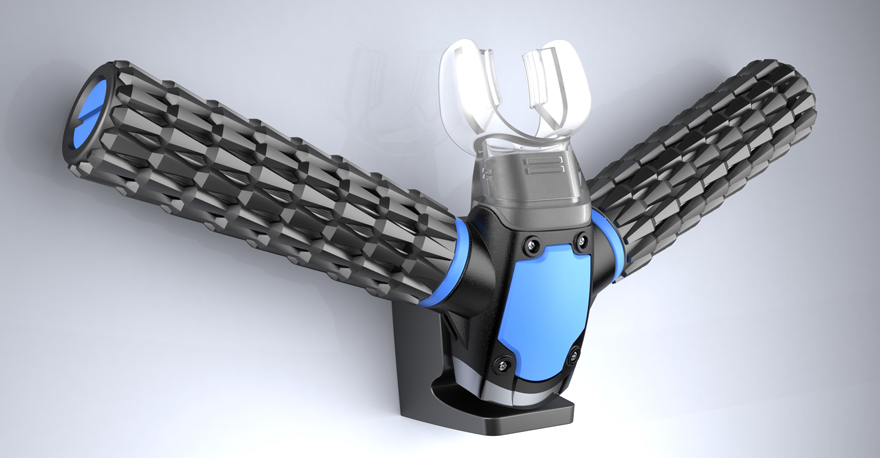 Produced in collaboration with the Designers Accord in 2011, our Sustainability in 7 video series has aged quite well, if we say so ourselves. Perhaps the best example is Janine Benyus's short primer on biomimicry, in which the biologist, innovation consultant and author explains how the natural world can inspire and inform design.

Whether or not he's seen the video, Jeabyun Yeon definitely gets it: His Triton Oxygen Respirator concept was clearly inspired by fish. Just think of all the things we could accomplish if we somehow could sprout gills and swim great lengths without worrying about breathing?

We obtain many things from ocean. It becomes a great vacation spot and provides us with many resources. However, many difficulties are involved in using them, among which the most fundamental difficulty is breathing. To use skin scuba equipment, we must learn very complicated procedures. In addition, there are people that cannot enjoy them from being afraid to breathe under water. I've come up with a future product that can solve these difficulties. 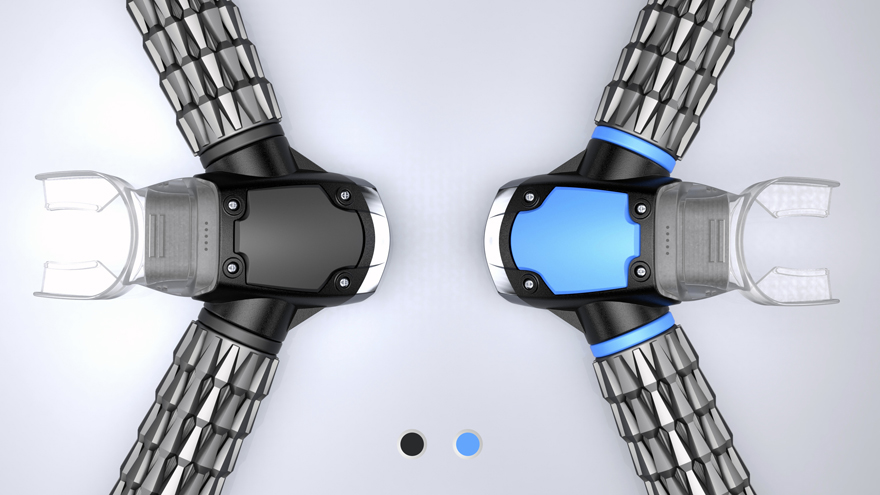 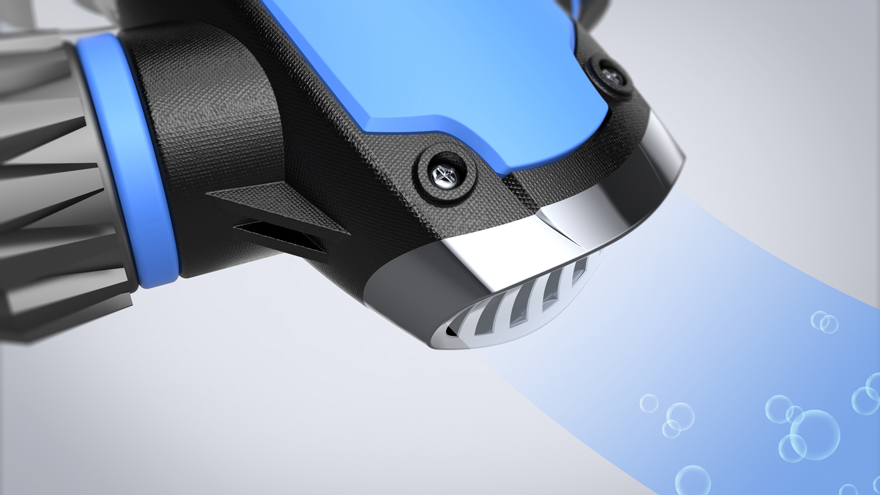 Triton is made up of two main parts—a mouthpiece and two appendages that act jointly as the "gills" of the wearer. The user engages the gills simply by biting on the mouthpiece, activating a flow of compressed oxygen extracted from the water. Yeon, a student at the Samsung Art And Design Institute, notes that a fellow Korean has developed a filter that is too fine for H2O to pass through but will allow (smaller) oxygen molecules to do so. 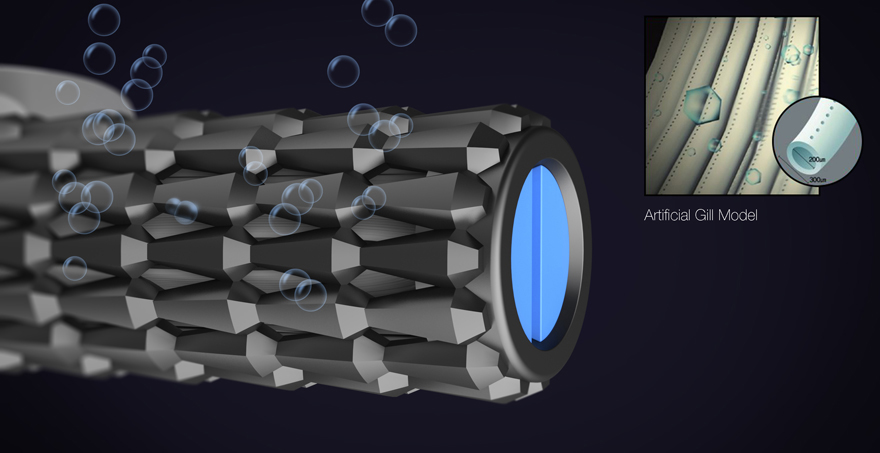 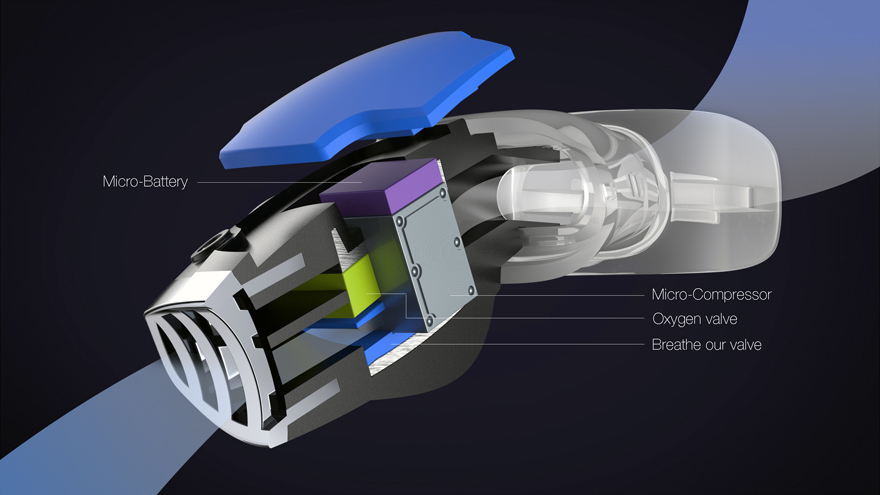 The filtered oxygen is compressed into a small, powerful micro-compressor that is powered by a micro battery and stores it in a tank. "The micro battery is a next-generation technology with a size 30 times smaller than current battery that can quickly charge 1,000 times faster," Yeon says on his website, sans citation. 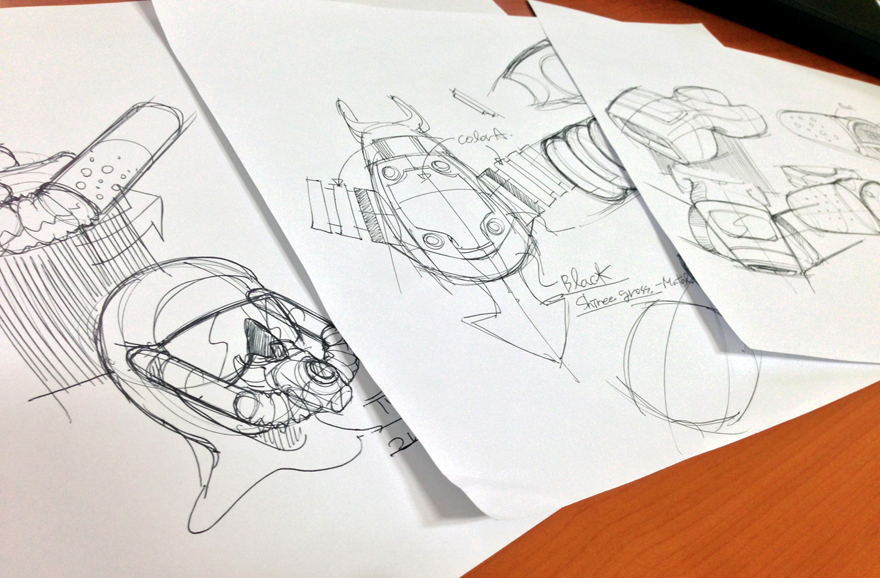 Given the ambiguity around these two crucial technologies, it remains to be seen as to whether or not the Triton will eventually allow us to finally expand our exploration of the water world around us. Meanwhile, the concept overlooks other obstacles besides respiration, such as the time it takes for an earthbound creature to resurface. When a person comes up after a deep dive, the body needs to decompress properly—the pressure inside of your body needs to equalize with the levels outside of your body, lest you risk getting the bends.

Before you get your hopes up and start planning your ocean floor world tour, consider this: The scuba diver that took on the world record deepest dive got down his deepest point of 1,800 feet in ten minutes. It took him eight hours and 49 minutes to resurface. So if you're looking to go for a deep dive with a mask like Triton in the future, you might need to cancel your dinner plans.

Here, if you were too lazy to click the link at the top, is Janine Benyus on biomimicry:

There's Something Fishy About the Triton Oxygen Respirator