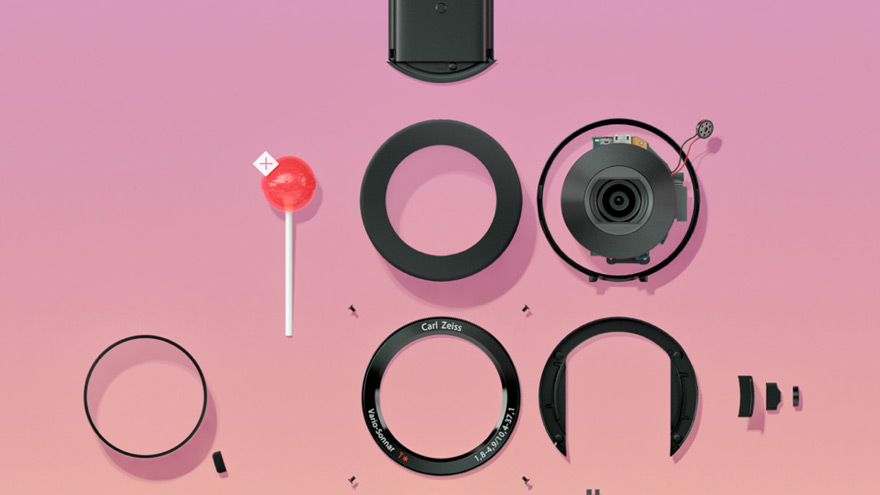 Most of you (or at least the blue-blooded Americans among you) know that the so-called Mass Transit Super Bowl is just around the corner. Sane New Yorkers such as myself will also be forgoing the trip across the Hudson, where attendees—who are paying at least a G for the privilege—will brave the ebbing but still formidable polar vortex for 3–6 hours, give or take, and will instead be enjoying the spectacle from the comfort and convenience of their homes or local watering holes. Which is a very long way of introducing the topic at hand: television commercials, as much a draw of the big game as the showdown in the Meadowlands itself. Last Friday, of course, marked the 30th anniversary of the Macintosh, its impact foreshadowed by arguably the greatest commercial of all time, Super Bowl or otherwise; 30 years later and Cupertino is quoting an 18th-century poem via a 25-year-old film (Orwell's book, by the way, dates back to 1949).

Meanwhile, the folks at Wieden + Kennedy have recently unveiled their latest work for Sony, including an ad that has attracted a bit of attention on our discussion boards. The "Be Moved" campaign—the de rigueur interactive microsite is the source of the screengrabs at top—is anchored by a 90-second spot called "Join Together," which was met with a mixed response from forumites:

The discussion is focused on the use of the term 'artist'—in contrast with the engineer with whom he 'joins together'—as opposed to 'designer' and the connotations of the two words in the context of product development (related: Michael DiTullo's "Thoughts on the Term Industrial Design"). However, I was particularly interested to discover, via Adweek, the shorter 30-second videos that imply that technology has unforeseen consequences for user behavior, i.e. "the invention of the television made the sofa the world's most important piece of furniture."

Here are the rest:

No word on whether Sony has put up the $4m for 30 seconds worth of airtime during the game on Sunday night, though there are Mac rumors thanks to a suggestive Tweet from adman Lee Clow. Whether or not the two tech titans are competing for exposure on the big screen, those eyeballs are hotly contested the rest of the time: Between the Personal 3D Viewer headset and the Xperia Z Series smartphone, the "Be Moved" campaign showcases Sony's last efforts in the entertainment, um, arena.

Join the discussion over on the forums—are there any other buzzworthy ads we should be on the lookout for?